The president of Colombia, Juan Manuel Santos (ci) and the maximum leader of the FARC, Rodrigo Londoño (cd), alias “Timochenko”, greet each other after signing the peace agreement, on September 26, 2016, in Cartagena (Colombia ). EFE / Ricardo Maldonado

Five years ago, at the Colón Theater, one of the most important agreements in the country was signed, because with it, the oldest guerrilla in the region and fifty years of armed conflict that left thousands of victims would be put to an end. That November 24, 2016, despite the loss of the plebiscite and the multiple oppositions to the process, Juan Manuel Santos, the then president of Colombia, and the maximum leader of the extinct Farc-EP, Rodrigo Londoño, signed the document of more than 300 pages that began to disarmament, the creation of transitional institutions, the recognition and forgiveness of the victims and the struggle to keep the process on track.

With this drug trafficking did not cease to exist, nor did other groups disarm, but it was achieved that an average of 13,000 combatants disarmed and began a new life; that the armed struggle became political, in the Senate; that thousands of victims of the conflict be recognized, not only from the FARC, but also from the State and other groups such as the paramilitaries; that the different versions of the acts of violence perpetrated mainly in rural areas were known and that international cooperations gave their hand to get the process started.

The agreement has gone down in world history as an example, according to the UN statement, since the document tried to cover all the political and social fronts that influenced both the creation of the guerrillas and the perpetration of the war.

Despite the fact that great strides have been made, the truth is that expectations have not been met and as the experts warned at the time, if the post-agreement did not achieve minimums, the violence would be exacerbated. Currently, The concern of the communities has increased, because the territories that were abandoned by the Farc have been the cause of dispute among other groups. such as the Eln, the Gulf Clan (which is present in 75% of the areas of incidence and in armed forces) and other criminal structures that were created with the dissidents led by Iván Márquez and other former guerrilla leaders who turned their backs on what agreed in Havana.

“Failure to comply with the peace accords, the continuity of anti-democratic and inequity policies, of authoritarian strategies and warfare to social protest would help the reproduction and expansion of these groups and the alleged re-founding of the FARC EP, which would lead to serious confrontations, without this representing a strategic threat to the State and the current regime, ”Indepaz pointed out in its latest report.

This NGO estimates that, to date, There are 22 post-demobilization structures of the Auc, and 27 emerging gangs that in the territories are recognized by the inhabitants as “paramilitaries” and that act in 291 municipalities; There are 30 dissident structures, which operate in 123 municipalities, and there are about 2,500 people who today make up the ELN structures and who operate in 211 municipalities.

On the other hand, we must speak of the increase in massacre and murders in recent years. According to El Espectador In this 2021 there are about 90 massacres and 75 thousand victims of displacement. According to Codhes, more than 1,200 murders of social leaders since the signing of the Agreement and of ex-combatants of the Farc about 300.

In addition, if we talk about substituting crops for illicit use, the measures have not been well received since the Government of Iván Duque has insisted on returning to the use of glyphosate, and coca plantings have been increased hand in hand with poverty in the territories, even, The Ministry of Defense warned that of the goal of eradicating 130,000 hectares in 2021, only 60% has been achieved.

However, there is still the possibility that the agreement can be implemented, since there is a will on the part of the State and the signatories. With the 2022 electoral elections, the possibility opens up that territories historically forgotten by the State can have representatives through the PDET’s, the FARC will once again measure themselves at the polls and the signed document offers alternatives to be able to cultivate the peace that Colombians want for the country.

“These reports are incomplete and premature”: United States Ambassador to Colombia on decision in favor of the Farc
Colombian coffee with cannabis is sold in the United States 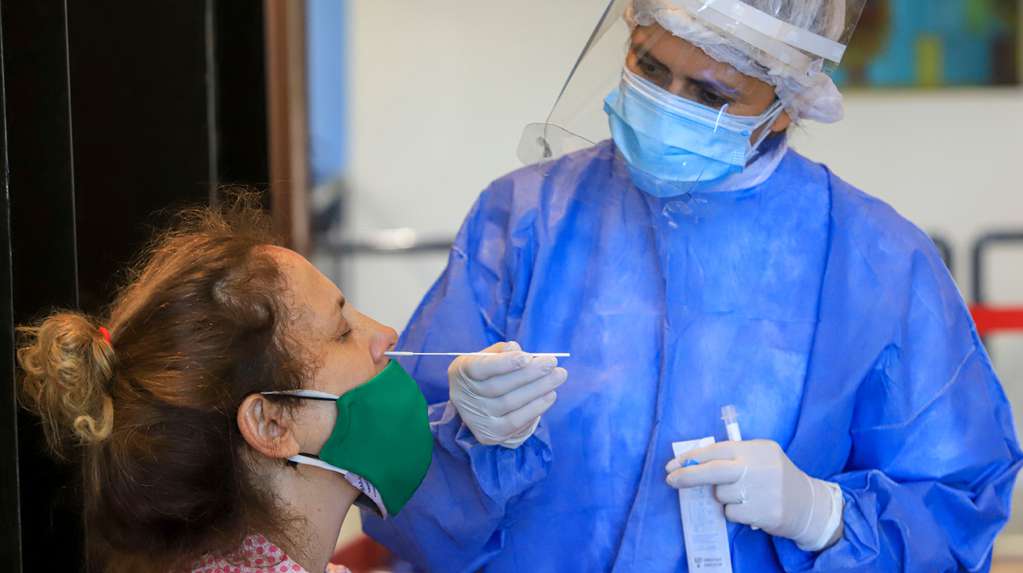 “Yes, I want crown”: in the Netherlands they sell a kit to get Covid-19 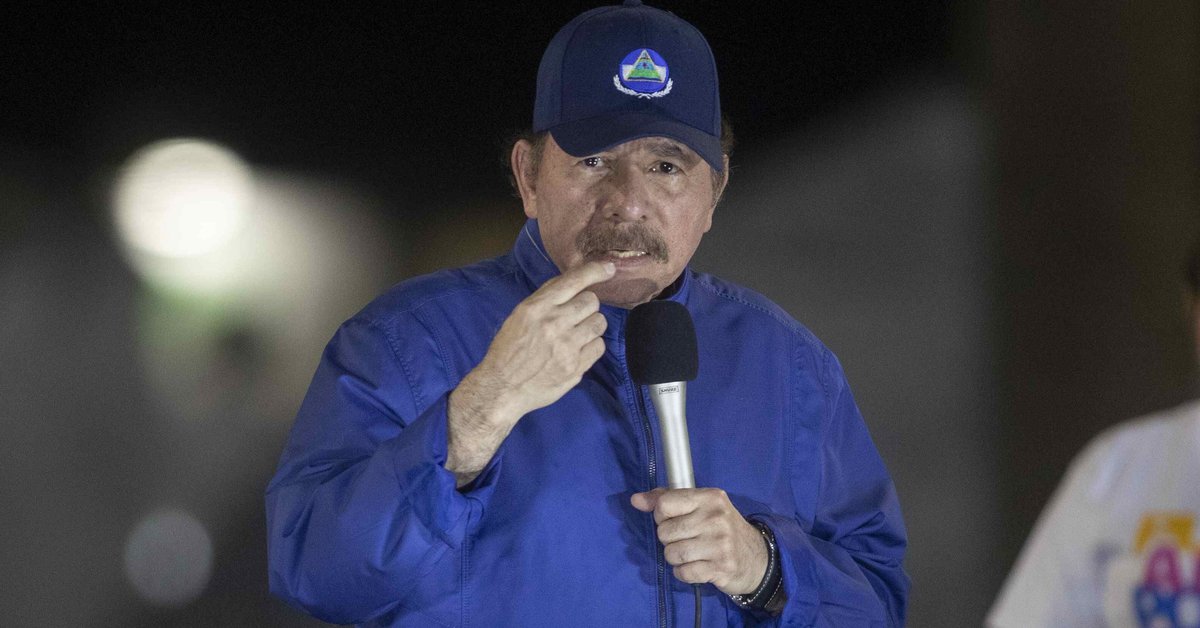 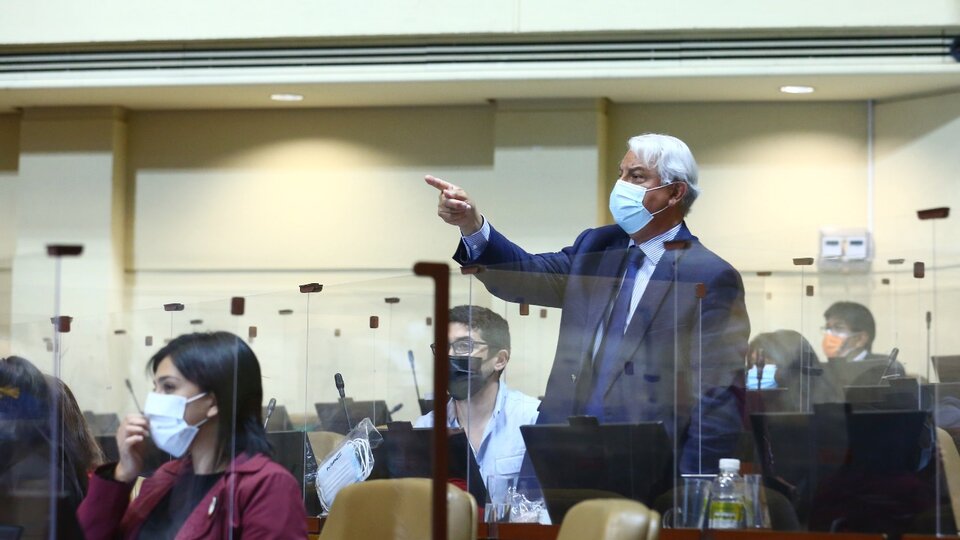 Filibusterism: the technique Naranjo used to approve Piñera’s impeachment | The Chilean deputy managed to gather the necessary votes for the initiative to advance