Fito Páez lives luminous moments, and not for the brand new Grammy for musical excellence. Or at least not just because of that. At the beginning of 2020, the man who since the beginning of the ’80s adds generous pages to Argentine rock was releasing a great album, The conquest of space. A great presentation was coming in his Rosary, but the coronavirus came to stop everything, to save Humanity, and then Páez had to resign himself to holstering the viola and waiting for better times. There was barely a streaming with his piano to show the vice, but in the end for the musician -as well as several- the pandemic meant the possibility of creative exercises, downtimes that could become possibilities to explore their own universe.

Fito explored. With desire. In the coming months not one but three record projects will see the light: in February it will be the turn of a fully instrumental album with the Czech National Symphony Orchestra; in April there will appear a “solo piano” called The Golden Light. AND this Monday 22, International Music Day, Fito comes to reconfirm that of the luminous times with The wild years. An urgent collection, recorded in just three sessions and therefore fresh, loose, light … and devastating.

It is not new: Fito can face complex productions, full of subtleties and sound layers, but when he proposes he knows how to rock. And if on top of that it has a band of musicians as solvent as Abraham Laboriel Jr. (that drummer-tank who has been playing for years with a certain Paul MCCARTNEY); Martin Landau and Juani Agüero on guitars and Diego Olivero on keyboards, the thing charges a supersonic flight. Because in addition, and that is noticeable in the very funky start of “We are going to achieve it”, on the bass there is an ally of years called Guillermo Vadalá, with whom he plays by heart and achieves an immediately contagious groove.

Composed almost entirely in pandemic, “in that strange and so delirious period in the life of everyone around the world, with the pulse and the breath of those moments” as Fito said, The wild years are empathic that at the second hears the refrains spring from the voice of the listener as if they had been there for years. With the inevitable ups and downs of every composer, Fito always had a special antenna to connect with the general public, befriend the listener, infect him with his melodic lines. And this album multiplies the effect on ten songs that never let up.

And there is a special intensity. Not even when Fito slows down, as in “Close Encounters,” the emotional love letter to Fabi Cantilo (who collaborates with his voice in the epic closing of “The Wild Years”). Or in “The music of the dreams of your youth”, despite the tear of a letter that says “I no longer fly, nor feel, nor think / I am fading away in the wind, we are getting lost in time.” Or in that proud meeting with Elvis Costello, none other than Elvis Costello, whose imprint has appeared distilled in the songs of Hey! or Circus Beat: “Beer Blues” is a melancholic piece to hang on the wall, an egalitarian meeting of artisans of song beyond biographies; it could be said “a high moment of the disk” if it weren’t for the fact that the disk is full of them.

Examples abound. How not to get carried away by the unleashed electricity of “The best of our lives”, broadcast single that harangues with his “Life is worth nothing without fighting”? At a time when it comes back – again – the horror of the police murder of a young man, impossible not to accompany Fito in the shout of “Shut up” (with those false starts that deepen the feeling of zapada) and your opening phrase of “Don’t shoot the kids / What kind of man are you?” The other time- costelliana “Troy Horse” flood the speakers with light. “Without me in you” is a page one hundred percent Páez, one of those beatlesque midtempo who combine their passions and their air at the same time very Argentinian. Another sum for that prolific songbook with the brand on the selvage.

Fito says that this album “It makes no nostalgic allusion to wild years past; more than anything, it focuses on the present.” Despite that cover photo that reminds Páez of From 63 or Turns, it is strictly true. It is the Rodolfo Páez of today, in a luminous moment, evaluating all experience, free to take just three sessions to shape an album of pure freedom and energy, the necessary artistic counterweight to dark times. A Fito that has just been given a statuette of excellence in the north. But here in the south we already knew it for a long time. 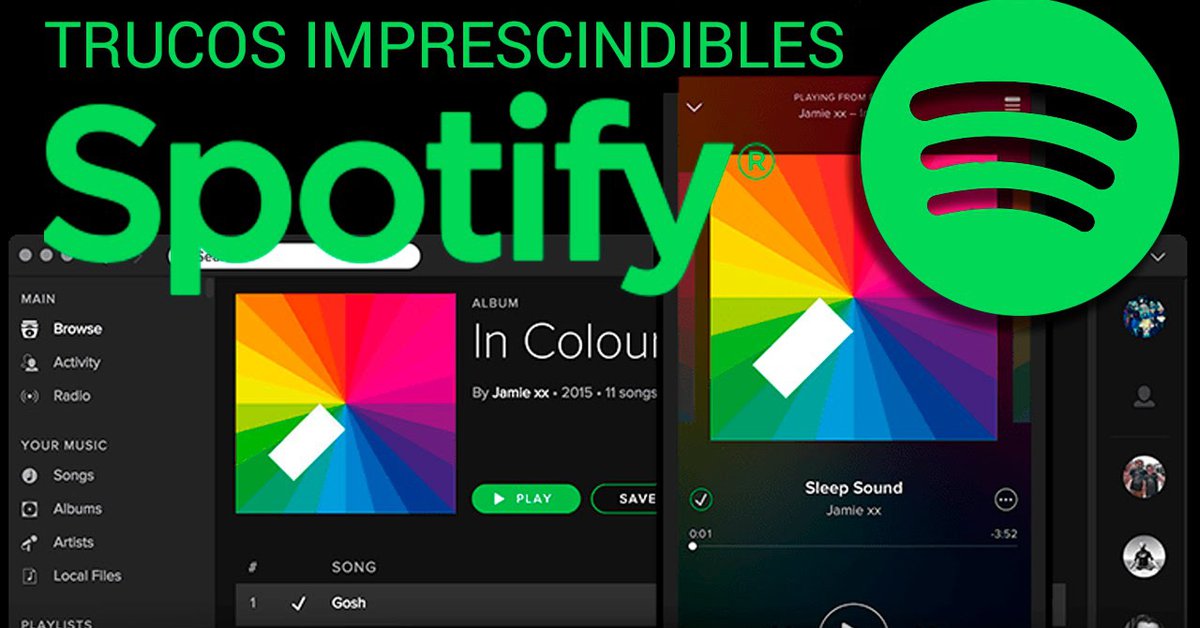 Alone with La Sole: “I would never have forgiven myself for always staying in the same place” 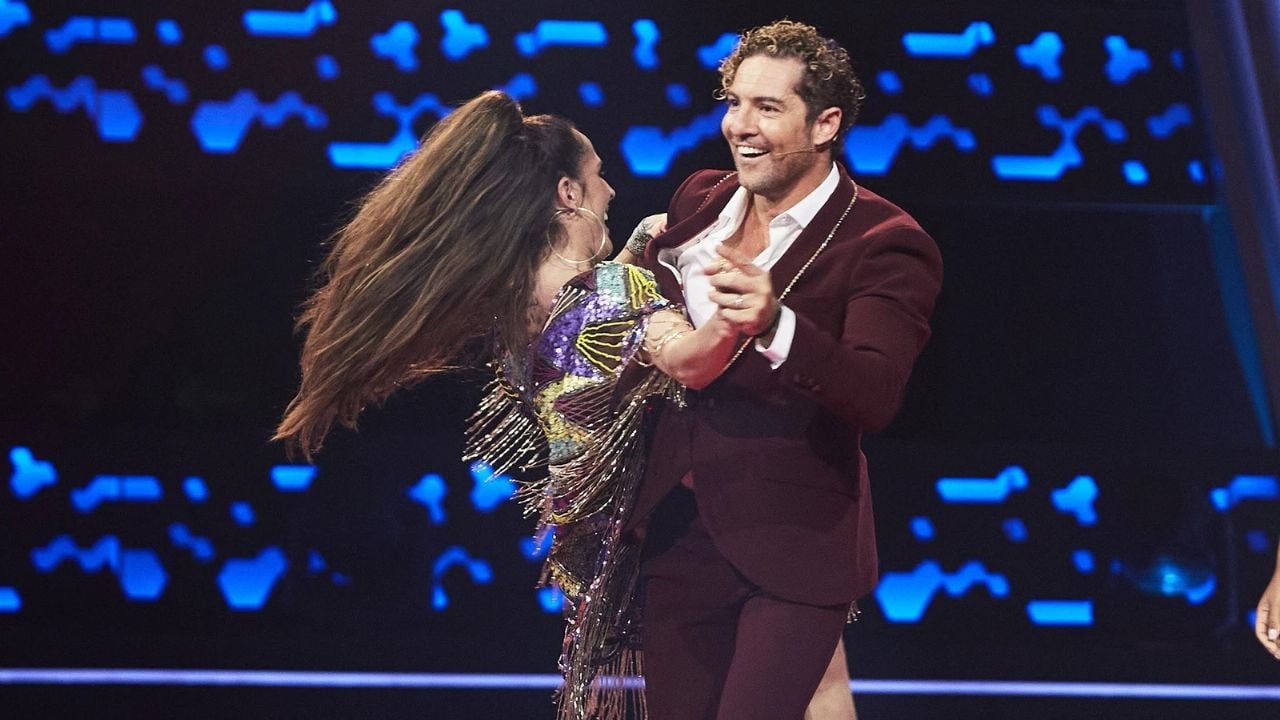 David Bisbal made Malú shake and surprised everyone

They designated the Citizen Music Orchestra as “Alberto Bacci”