It is the model that will replace the current pickup at the Pacheco plant, where US $ 580 million were invested for its renovation. All your changes

In the midst of a business strategy focused on the pick-up and SUV segment, which Ford faced several months ago, one of the most anticipated models on the market was presented in Australia: the new Ranger. It is the truck that will replace the current one manufactured at the Pacheco plant, where US $ 580 million were invested for its production and for the development of new auto parts suppliers.

The unveiling took place in Australia, and it is a global product, that is, for the whole world. It was created by the development center that the oval firm has in the oceanic country, where leading designers and engineers from all over the world worked to improve both aesthetics and other two basic pillars that are more technology, capacity and safety. 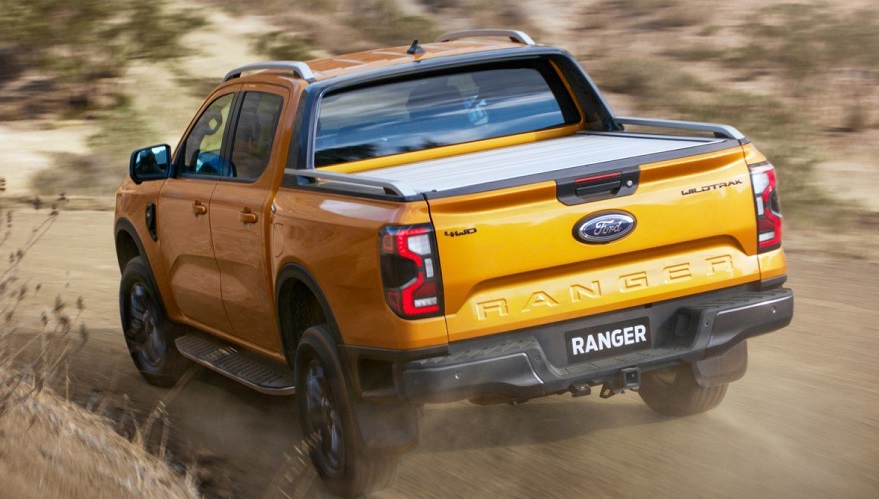 This is the Ranger from a rear look.

On the other hand, it is known that it will begin to be produced in Thailand and South Africa before it starts locally, which will be in 2023.

The new Ranger sports striking changes to its image, with a more linear aesthetic, similar to its older sister, the F150, and the new smaller, the Maverick.

On the other hand, a hydro-formed front structure was mounted with more space in the engine compartment for a new V6 engine and other technologies that could be added in the future. 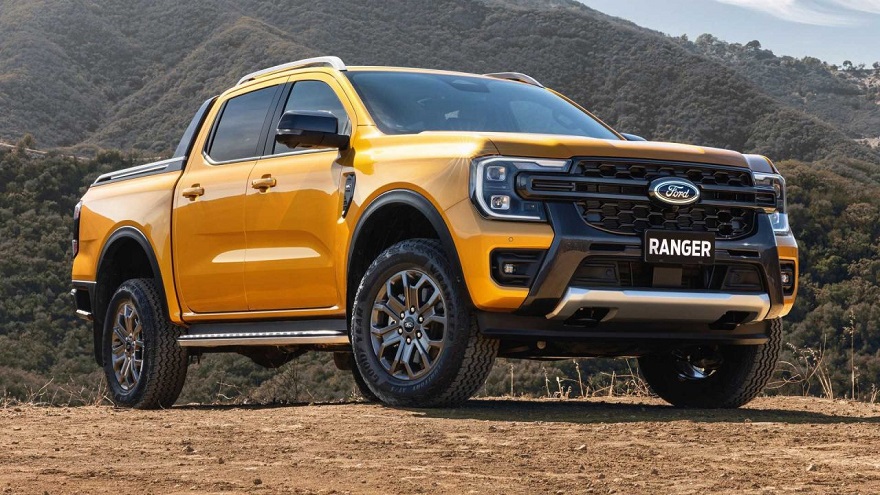 To that engine, they add two other turbodiesel options, In addition to a gasoline version, with a 10-speed automatic transmission that complements the current 6-speed automatic and disconnectable 4×2 or 4×4 traction and adds a permanent all-wheel drive according to the customer’s choice. In technology, it will have a 10.1 or 12-inch screen in the center console, with the fully digital instrument panel and Ford’s SYNC4 system.

Ford said it worked on functional improvements to the cargo bed area. Running boards were added to the sides of the rear bumpers and a new molded bed cover In resistant plastic to protect both the truck bed and the knees of the users. Also included is a cargo management system designed with dividers to hold items of various sizes, such as lumber or tool boxes. Owners can also create smaller compartments to store items, which would otherwise have to go in the cabin.

The back cover can also function as a mobile work table with a design that allows you to measure, grip and cut building materials. A solution that is included in the F-150, for example. 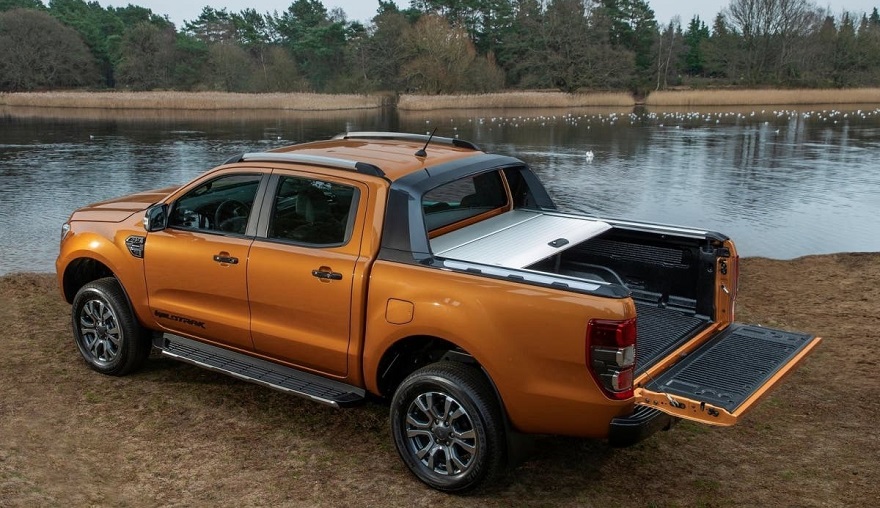 Looking to the future

The next generation of Ranger for 2023 is the reason for the most important transformation plan that the Pacheco Plant has undergone in its 60-year history, adding world-class processes and technologies that will lead Ford’s industrial center in Argentina towards Manufacturing 4.0, with still higher quality and efficiency standards, becoming one of the most modern and competitive automotive plants in the region.

The comprehensive planning of the project was proposed in different stages, a program that came together from joint work and the participation of global and local interdisciplinary groups.

In this way, the first stage of the plan began in early 2021, stopping production completely for five weeks between March and April in order to move forward with the required structural changes. During this period, the Stamping sector was intervened where basic work was carried out for the installation of a new line of high-speed presses; work that included the movement of soil and foundations, and the elevation of existing roofs. 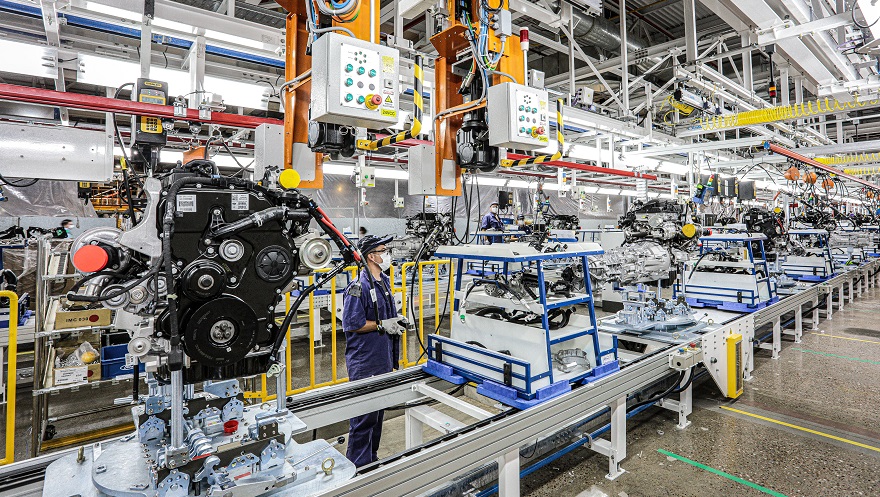 This is how Ford manufactures in Pacheco.

In the Body area, new automatic cells with state-of-the-art technology were incorporated and 338 welding and handling robots are being installed, a process that will be completed in mid-2022. Likewise, a completely new line was installed in the Assembly plant for the engine dress-up process and the necessary work was carried out for the future chassis line, which will allow greater flexibility for the manufacture of the new generation of Ford’s pickup.

The investment also includes new infrastructure. In this sense, ceilings, floors and the lighting system are being completely revitalized, incorporating, in turn, LED technology to contribute to the sustainability of the Pacheco Plant. 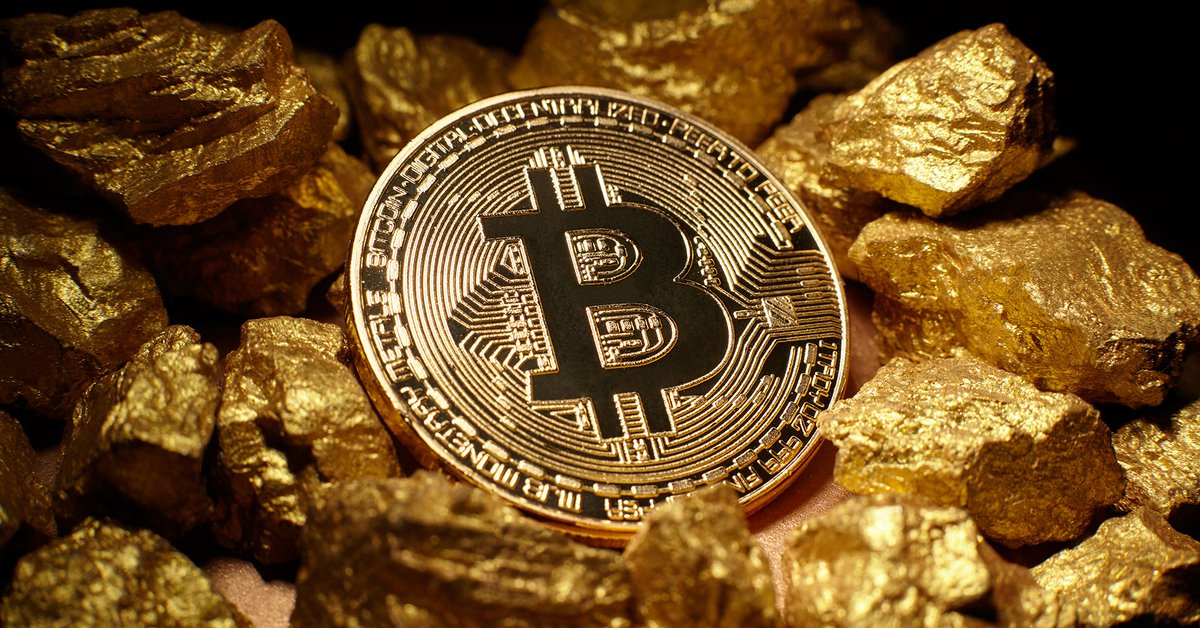 Did Bitcoin overtake gold as the asset of choice for large investors? 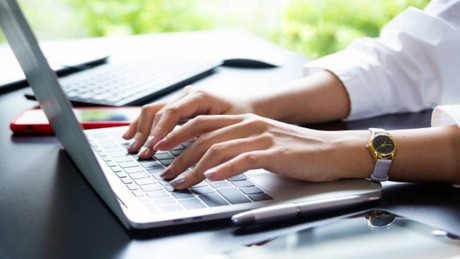 Ómicron could bring the world economy to a halt 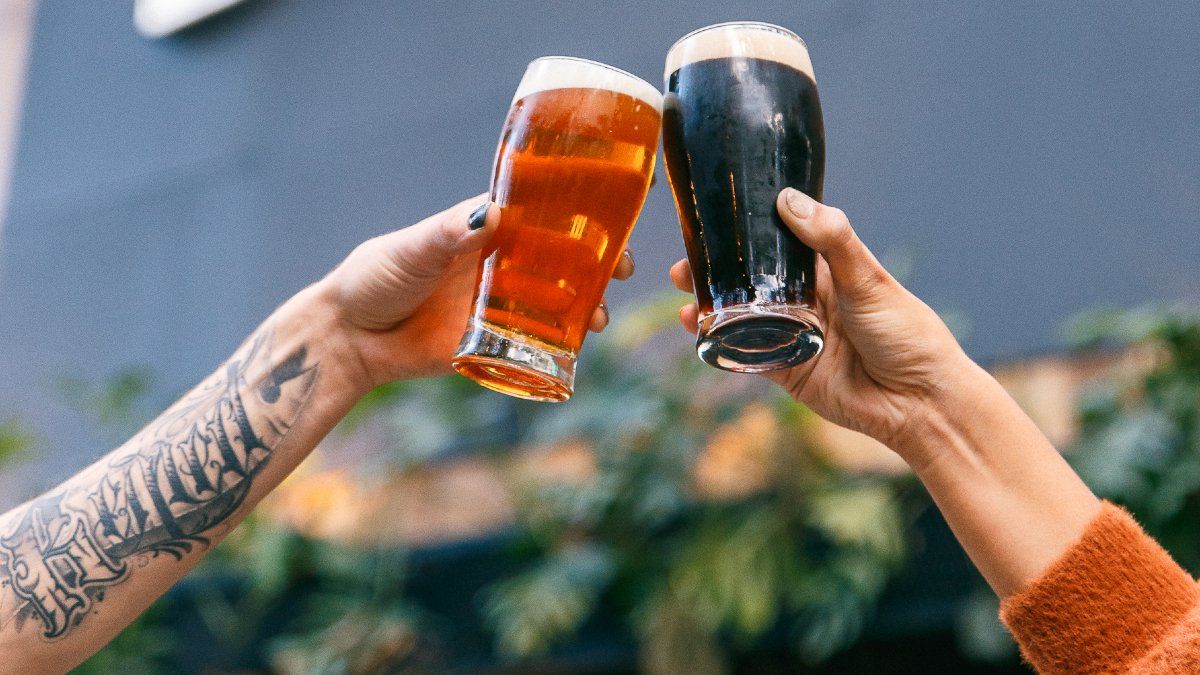