GTA 3, Vice City and San Andreas will be the first games in the franchise to reach the Nintendo hybrid.

The remastering of the acclaimed Rockstar trilogy it was made to beg until last month its launch was made official along with a trailer that let us see the renewed appearance of the classics GTA III, GTA: Vice City and GTA: San Andreas. Rockstar opted for an aesthetic that renew the visuals of the original titles but respecting their original designs.

An aspect that we had been able to see in its versions of desktop consoles and PC, but that we still did not know in its version of Nintendo Switch. The arrival of GTA Trilogy to the successful Nintendo hybrid was one of the great novelties of the presentation of this remastering, after a long time without Nintendo consoles receiving a franchise delivery.

Images are 1080p resolutionIt has been Nintendo Everything who has shared these first screenshots, and as indicated, these images have a 1080p resolution. This resolution could correspond to what we would find in the version of the game running on the dock, since in portable mode, it is restricted to the maximum 720p that the screen of the Nintendo Switch reproduces, although still we don’t have a confirmation Rockstar or Nintendo.

Grand Theft Auto: The Trilogy – The Definitive Edition Coming to Nintendo eShop Nintendo Switch on November 11 and will require a 22GB downloadAlthough for those who prefer to wait for its physical version, it will be available on December 7, although it will also require a small additional download. If you want to know more about the legendary trilogy, remember that you have available Marc Rollan’s article “The Funs” about the story of how Rockstar planned GTA 3 as a trilogy to conquer the world with it. 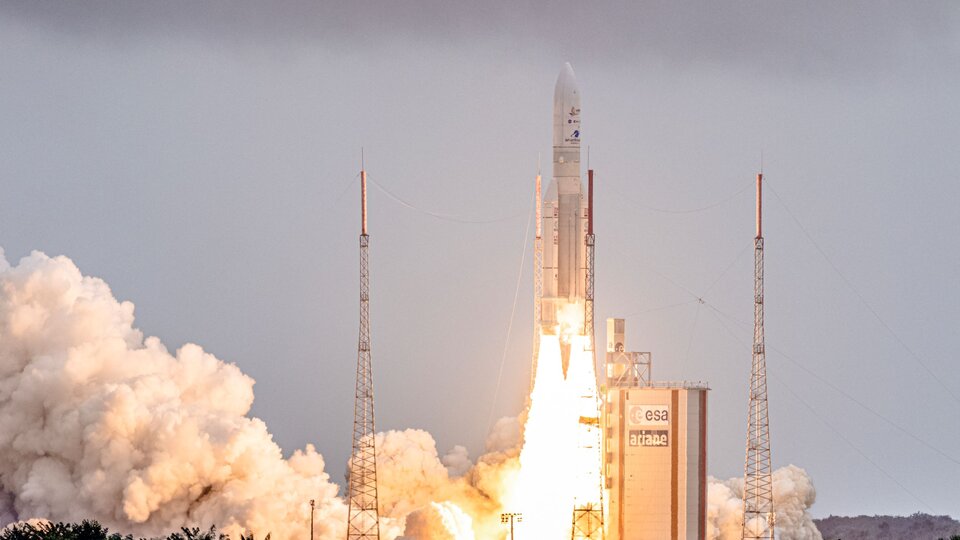 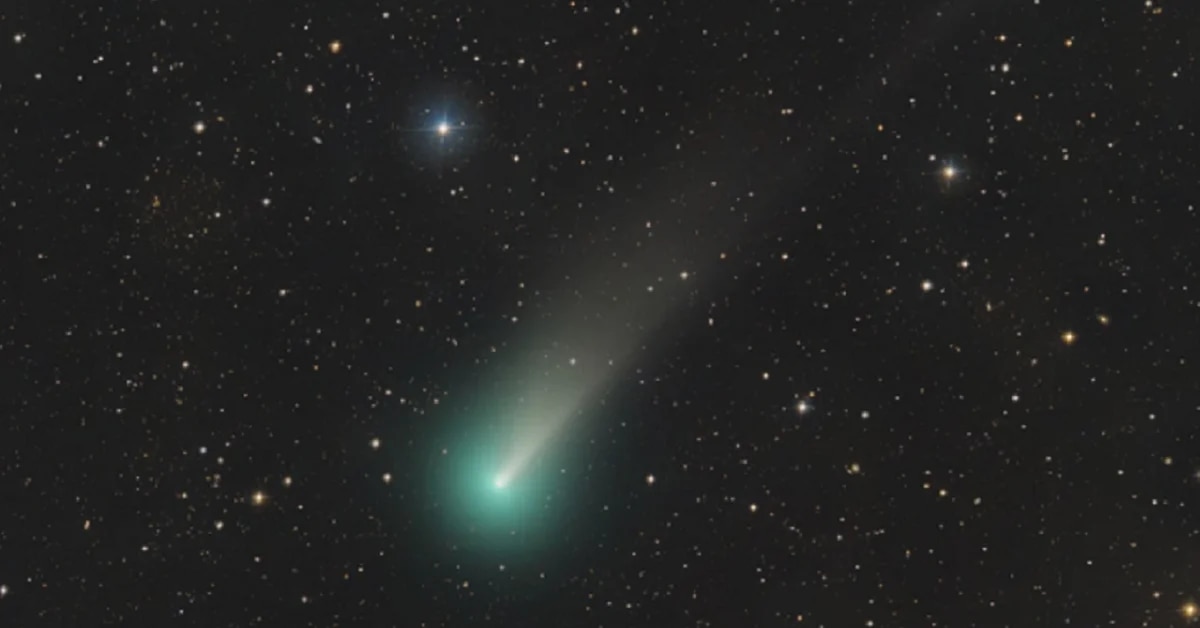 Last chance to see Comet Leonard from Mexico: everything you need to know 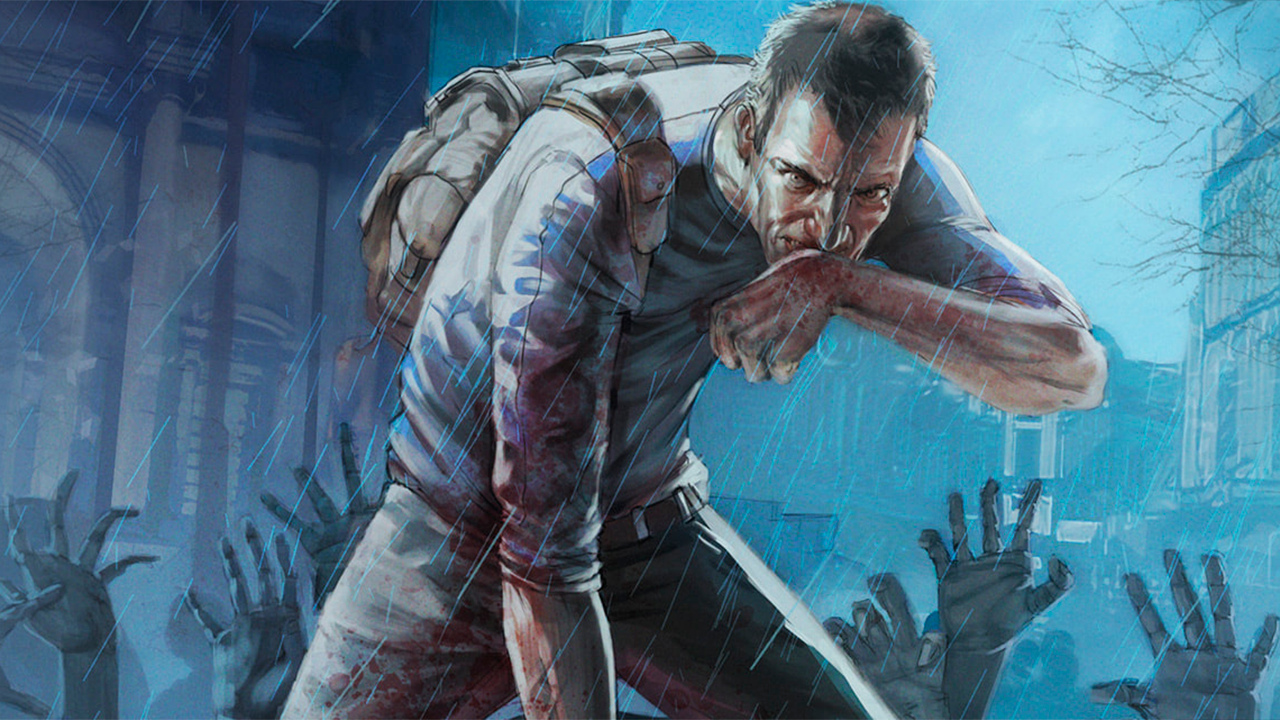 A phenomenon like Among Us? Discover Project Zomboid, a survival RPG that has achieved success on Twitch