More than 100 ships have already positioned themselves in front of Comodoro Rivadavia and others are sailing in that direction through Magallanes. How they operate and what they come for

They are already here. In line with the forecasts that anticipate its arrival during the month of November, the China’s distant water fishing fleet it has already started its predation campaign off the coast of Patagonia.

There are more than 100 foreign fishing vessels positioned on mile 201, on the edge of the exclusive economic zone of Argentina, and it is estimated that towards the end of December -as anticipated iProfessional few weeks ago- This armada of looting will reach 350 anchored ships, especially, very close to the coast of Comodoro Rivadavia.

To that figure we must add support vessels and units for the transfer of the species caught to the port of Montevideo, Uruguay, the true base of operations for the illegal fishing fleet always in the South Atlantic.

The legal framework in force in Argentina favors in more ways than one the actions of these vessels when they decide to enter the exclusive economic zone. Local legislation barely establishes fines for boats with a cap of just $ 150,000. There is no criminal sentence for captains or officers, something that does apply in other Latin American countries.

Of course, the Chinese will not be the only ones that this summer, as every year, will destroy everything from squid to hake, including species of sharks, rays, pollock and even elephant seals. Three other nations will operate in the cold waters of the South alongside the ships of the eastern power.

Milko Schvartzman, specialist in marine conservation, human rights in fishing, collaborator of the Circle of Environmental Policies and advisor to the United Nations (UN) between 2011 and 2015, detailed the characteristics of this combined fleet.

“There are four states that subsidize their vessels to travel to the most distant fishing grounds, which abound in resources already exploited to the maximum in the Northern Hemisphere. The nationality of the vessels corresponds to China, Spain, South Korea and Taiwan“explained the expert in an article published on his personal blog.

“The percentage of vessels according to nationality: China is 60 percent, South Korea on the 15th, Taiwan on the 14th and Spain on the 11th. The captains and officers are of the nationality of the ship’s flag, the rest of the crew are Indonesians, Filipinos and to a lesser extent Africans, “added Schvartzman, who also remarked that “crew members are underpaid, in many cases their possessions are seized, and they are charged as a requirement before boarding them, in violation of international labor standards.”

“In many cases they die from preventable causes, such as a toothache, or malnutrition. On Chinese ships there are documented cases of working in shackles on the ankles, “he said.

Regarding the characteristics of the vessels, the expert pointed out that 80 percent comprise “jigger” type units, that is, intended for squid fishing. He points out that these vessels “they do not respect season or size of the specimens, those that often do not reach reproductive age. They have low bycatch, but this may include endangered species like the albatross. ” 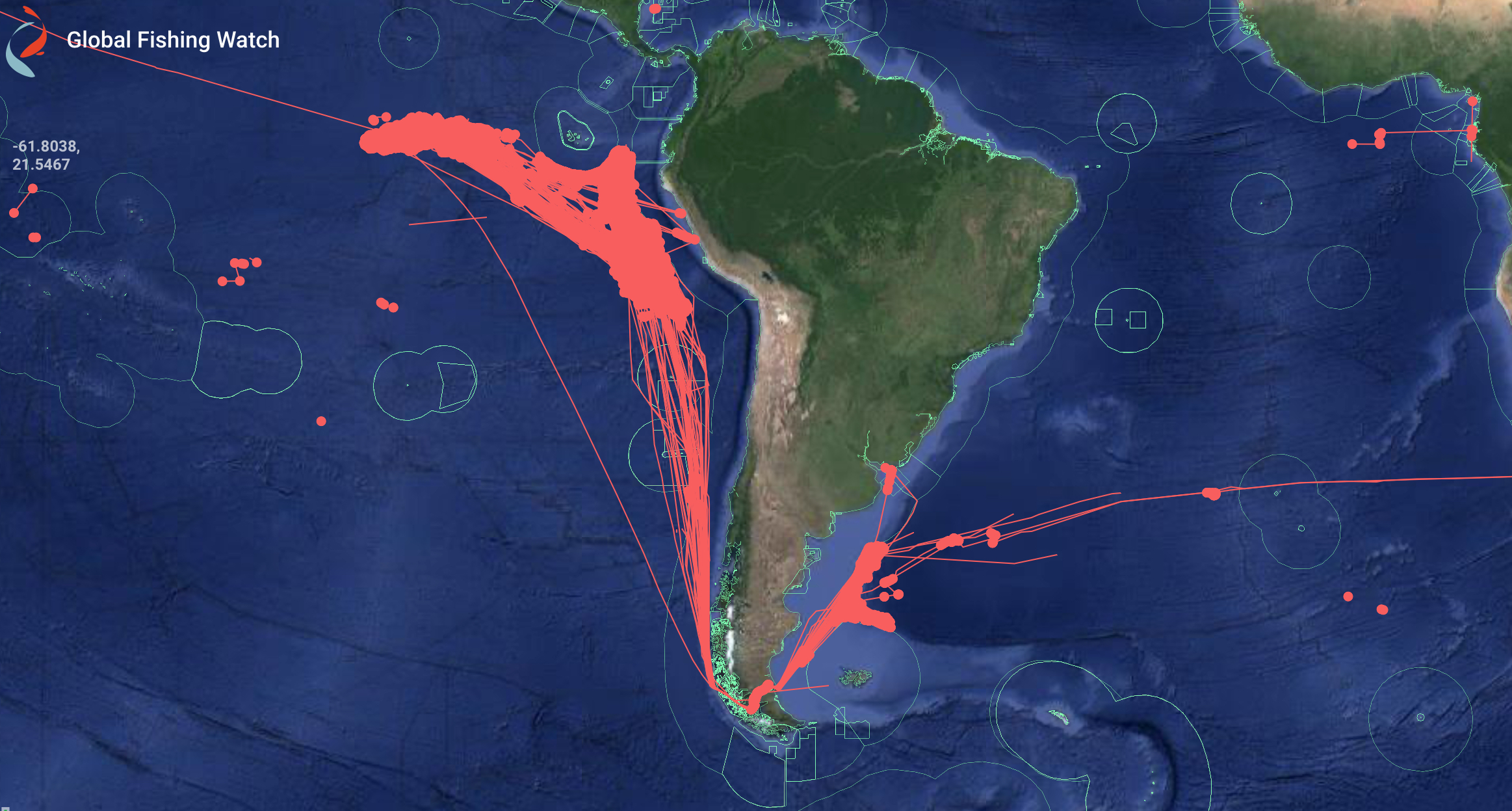 Detail of the movement of the illegal fleet. Image courtesy Milko Schvartzman.

“15 percent are trawlers. They use large nets that pull in the middle of the water or on the bottom depending on the target species. They tend to cause great environmental damage due to the high incidental catch that can include dolphins, sea turtles, sea lions and elephant seals. They catch hake. common, hoki, pollock, squid, sharks, rays, elephant seals and other marine mammals, “he added.

Finally, 5 percent of the predatory fleet comprises “longline” vessels. These vessels “use kilometer lines from which bait hooks hang. It is among the least selective and most destructive fishing gear. They catch sharks, tuna, and many species incidentally, such as dolphins, penguins and sea turtles, “he explained.

The units in question arrive, for the most part, from the Southeast Pacific. Specifically, from the edge of the exclusive economic zones of Galapagos, Continental Ecuador, Peru and sometimes northern Chile. “Other vessels come from their countries of origin in Asia, or Spain. And several remain in the fishing ground for years, and are repaired and restocked in Montevideo, Uruguay,” said Schvartzman.

The importance of squid

In recent dialogue with iProfessional, the expert argued that the looting of the squid carried out by the illegal army dramatically affects the survival of ecosystems in the South Atlantic.

“Squid is the main food of species such as the common hake. But it is also important in feeding the sperm whale, penguins and many other varieties of marine fauna. This terrible pressure carried out by the fleet has been generating a catastrophe. plankton, squid is the basis of the entire South Atlantic food chain, “he said.

“The squid that are caught are unloaded in Montevideo. Other cargo ships, containers, which then go to the European Union and the United States, pass right there. In these markets, squid caught illegally in Argentina is often marketed as ‘Made in China’, “he added. 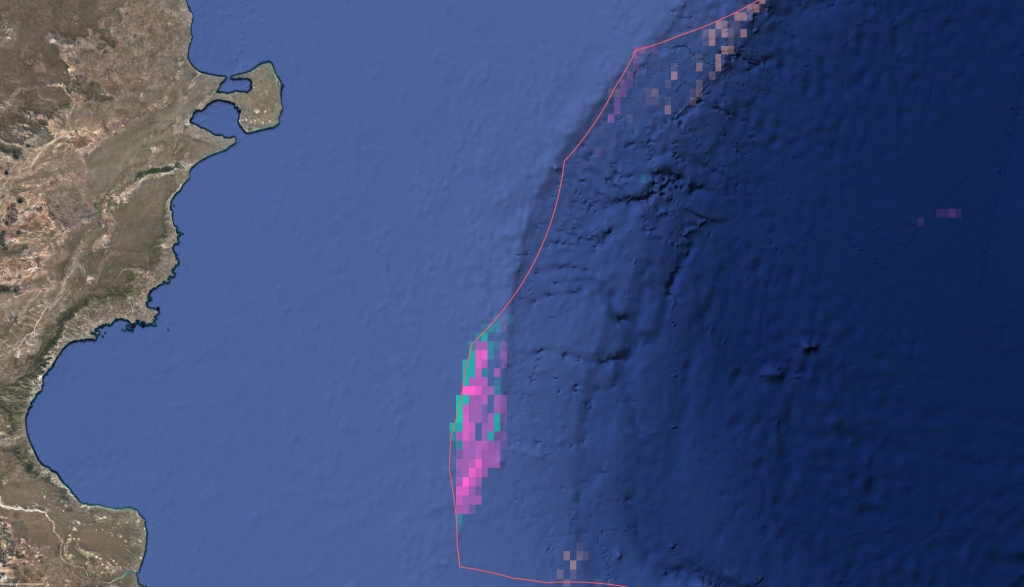 Schvartzman estimated at 500,000 tons per year that this foreign fleet fishes in this part of the world. It is worth clarifying that this figure includes only the estimated catches of squid. There is no data for the rest of the marine varieties caught by the boats in question.

The number corresponding to squid represents almost three times what is extracted by Argentine vessels in the same area of ​​the South Atlantic. Converted into foreign currency, the economic impact is greater than $ 1.5 billion annually. 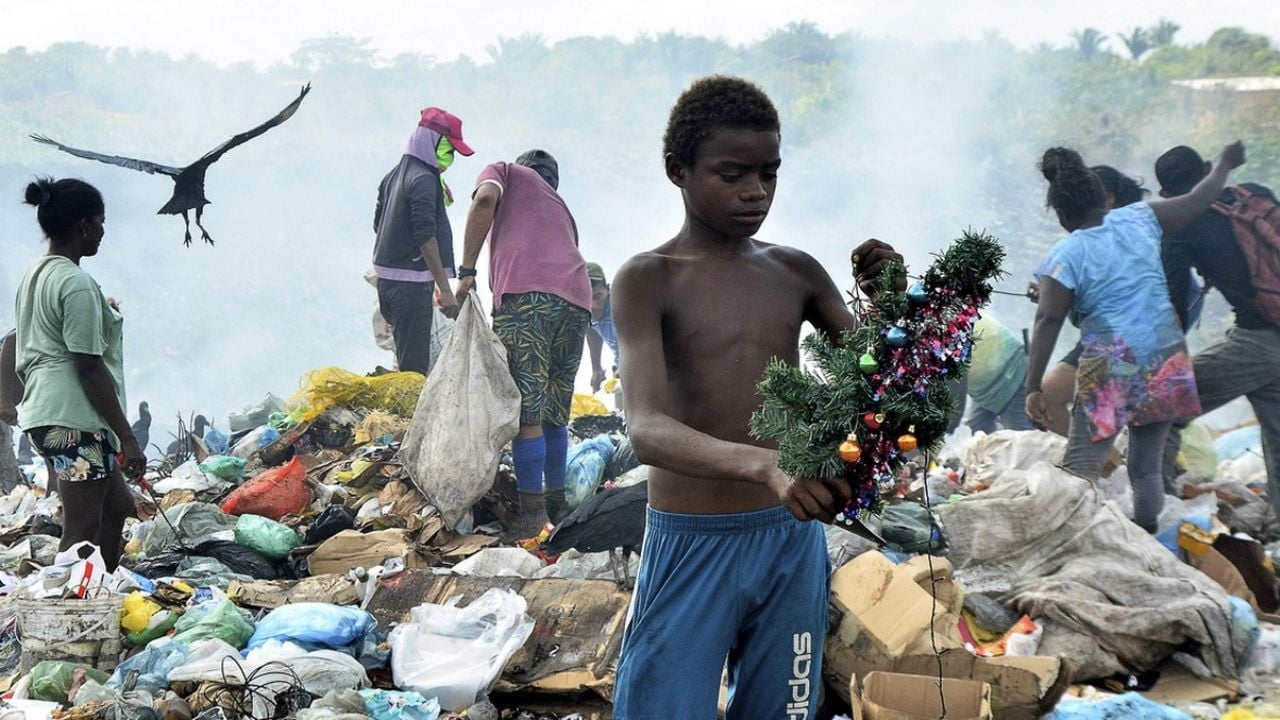 Incredible! A woman bet less than 200 pesos in the casino and won more than 46 million | NewsNet 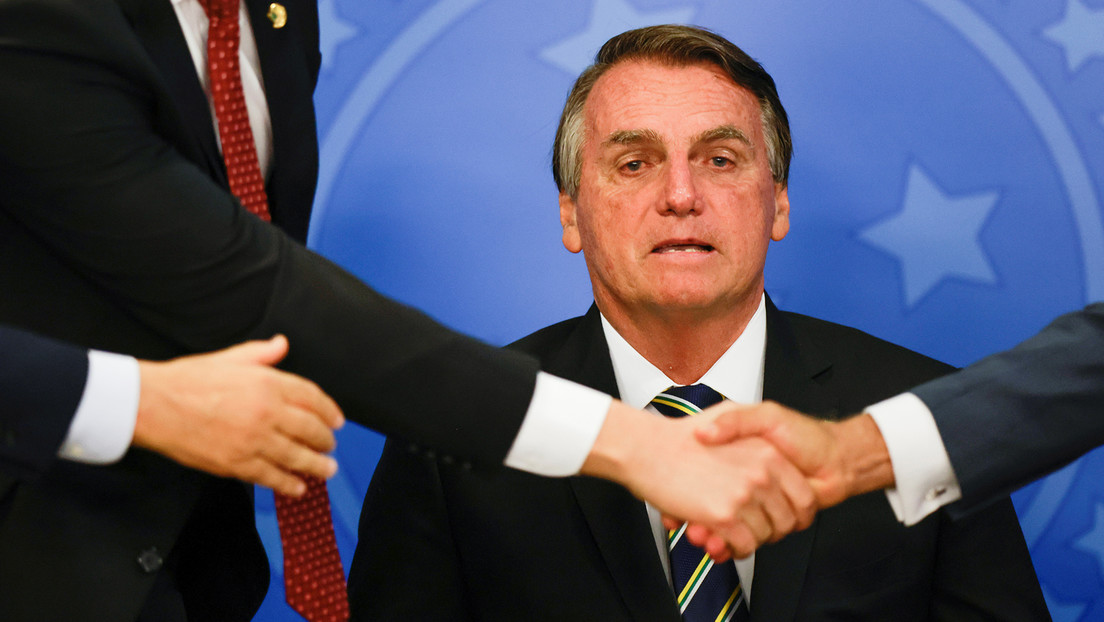