Usually, we are used to seeing the use of cell phones in different film or television productions, so this is not something that is too new for most people.

However, some devices took considerable relevance in the first version of “The Matrix”. At that time, back in 1999, the model used was a Nokia 8110.

In the film about the renowned British spy James Bond, heroes and villains were shown using Ericcson brand phones. In other words, these are two examples of mobile device manufacturers getting a valuable and interesting advertising presence for their new products.

Existing models are typically used in movies, but in “Matrix Reloaded” used a Samsung phone designed specifically for that well-known and successful movie.

The Matrix design team, worked closely with Samsung, in order to develop a phone that it has a series of specific characteristics, and also so that its release date coincides with the film.

Anyway, experts in technological and telephone equipment, claim that the SPH-N270 was not designed as a conventional phone for everyday use.

Experts maintain that only For fans of the series, as a kind of rare and high-quality piece.

Their relationship The Matrix

The green code on the striking black background, which was made known by The Matrix , is found in many menus on different phones, although it usually comes from the factory by default. In this case, the phone is made primarily of black plastic and the buttons display digits in a green hue.

Samsung only reads on the phone case and Sprint only appears on the screen when the battery is inserted incorrectly. When the phone is switched on, the message is displayed “welcome”, and when you turn it off, it reads “bye”, in a way that is reminiscent of Neo’s first encounter with the Matrix. The three screensaver themes that come with the phone are Reloaded, The Animatrix, and Camera, although the SPH-N270 cannot be used as a camera.

If multiple ringtones from the first two Matrix movies can be selected, along with a beep and vibrate option. These shades can be applied to contacts individually. An approach to the work of Terrence Malick, the most mysterious filmmaker in the world 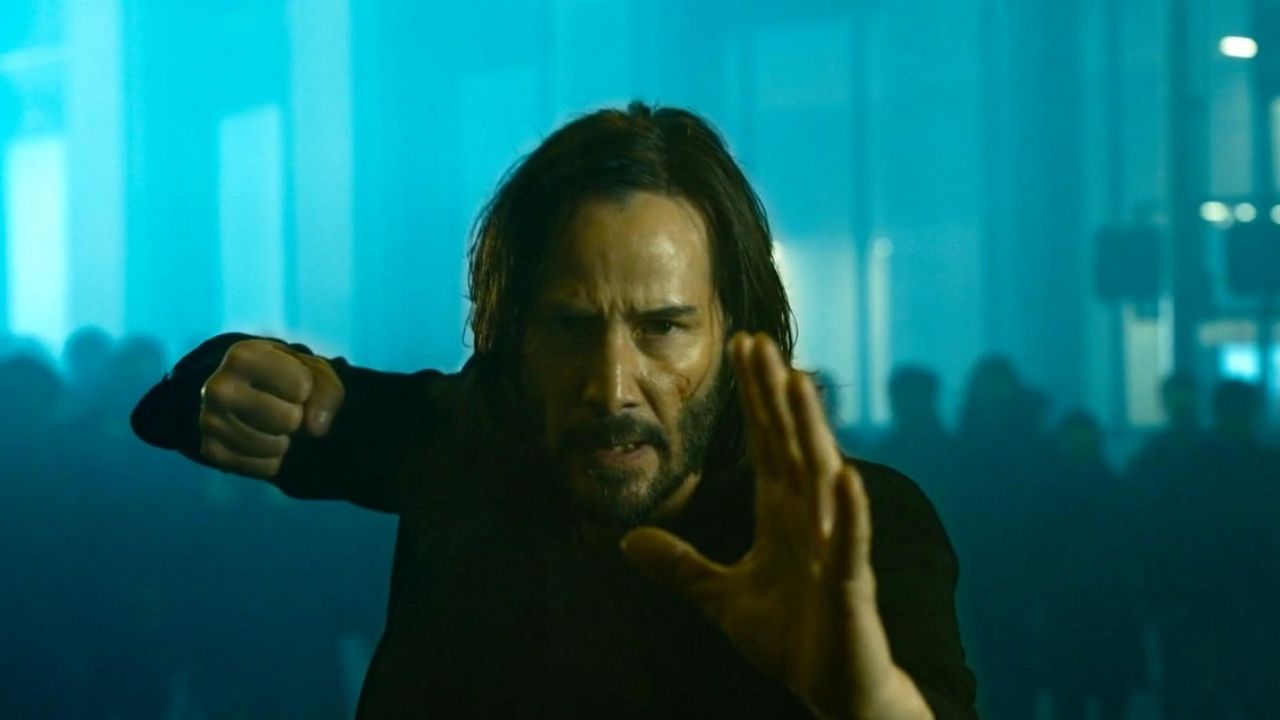 The Matrix Resurrections fought Spider-Man: No Way Home, how did it fare at the box office? 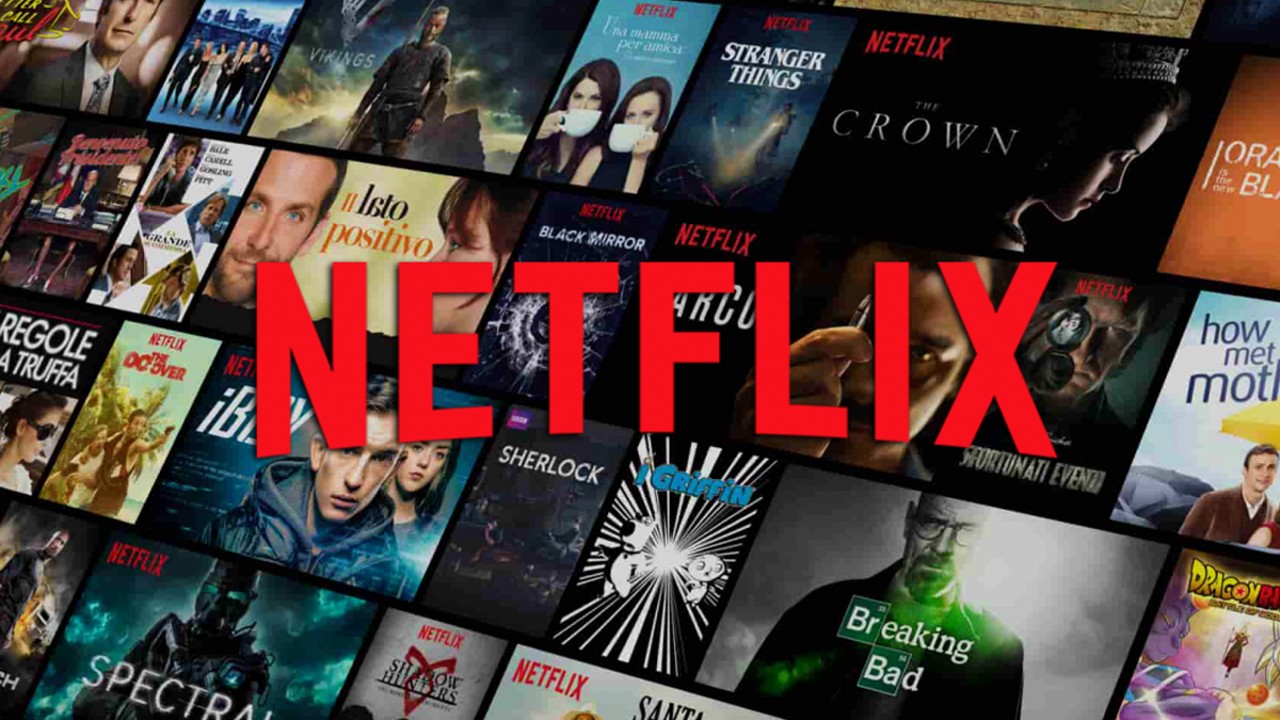 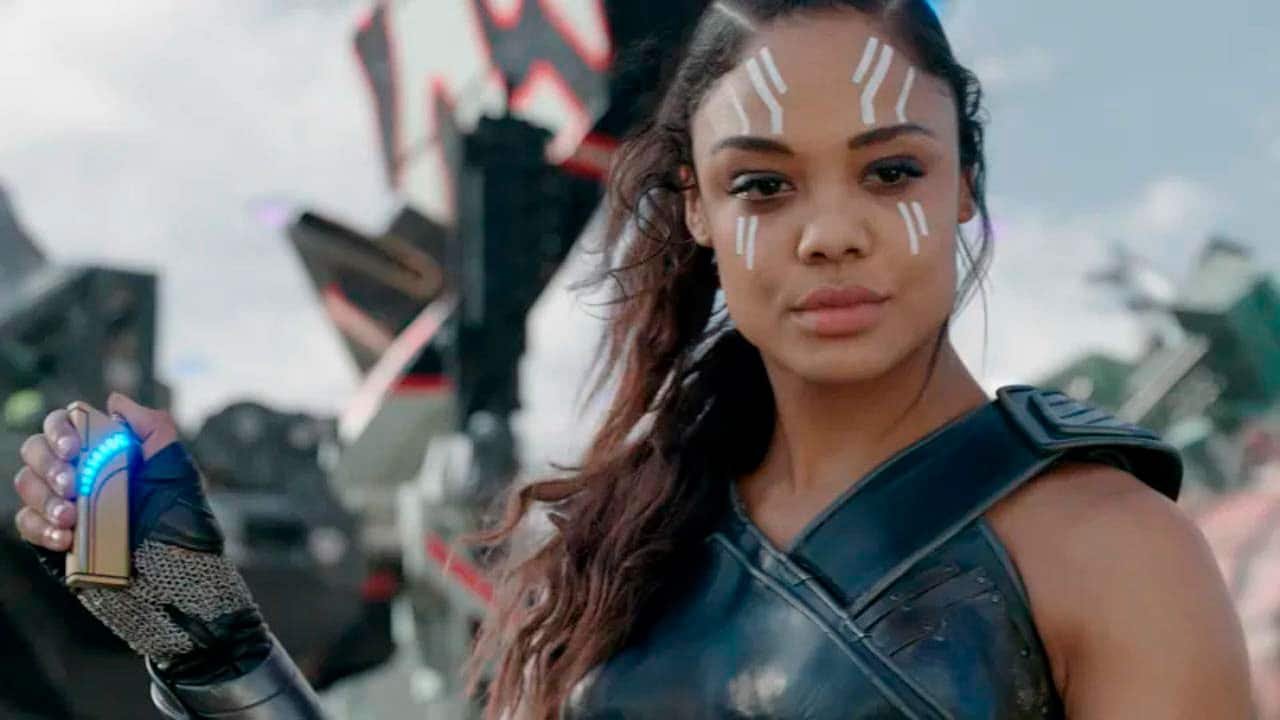