Several people warm themselves by a fire in a makeshift shelter next to the concertina of the fenced border of Belarus with Poland, in the Grodno region, Belarus, on November 10, 2021. (Ramil Nasibulin / BelTA / Courtesy of REUTERS)

Security forces in Poland were deployed on Thursday to seal the nation’s eastern border amid a migration struggle with Belarus while protecting the capital and other cities. during the marches of the Independence Day organized by far-right groups that have turned violent in the past.

Poland has opposed the growing number of refugees and migrants since the summer trying to enter the country from Belarus. The border between Poland and Belarus is also part of the Eastern border of the European Union, and the EU accuses the Belarusian regime of encouraging illegal migration to create instability in the West.

The political standoff took on a broader scope this week when a large group of asylum seekers, most of them from the Middle East, arrived at the border.

Some tried to force their way through, and Hundreds, possibly thousands, remain in makeshift camps in freezing temperatures, compounding humanitarian concerns.

Kaja Filaczynska, a Polish doctor who works with her country’s voluntary group of medical workers Border Aid, told CNN who have been treating migrants, including pregnant women and children, from hypothermia, dehydration, hunger, food poisoning, and foot injuries once seen in soldiers fighting in trenches.

“It would be unthinkable a few weeks ago for me as a medical professional that in the 21st century there are children and women and pregnant women in the middle of the forest in Western civilization and that they are suffering not from some serious illness they suffer, but from the cold, because they don’t have drinking water and they don’t have food, “he explained.

In the camps there are hundreds of pregnant women and children, suffering from hypothermia, dehydration, hunger, food poisoning and foot injuries (Ramil Nasibulin / BelTA / Handout via REUTERS)

The director of Save the Children Europe, Anita Bay, told the US media that the situation at the border was “Contrary to EU laws and values” and that states were to ensure the safety of migrants and refugees trapped in makeshift camps in a statement Tuesday.

“Children stranded near the border with Poland, Lithuania and Latvia since the end of August have been battling hypothermia, exhaustion and hunger, while their physical and mental health has deteriorated from their dangerous travels and the prolonged situation in which they are. front, “Bay said. “We have seen images of entire families returned to Belarus and their request for international protection and immediate help ignored.”

Poland said that a large number of police officers assigned to monitor the Independence March in Warsaw will be dispatched to the border immediately afterward. (Leonid Shcheglov / BelTA via AP, File)

Meanwhile, arrivals do not stop. Bartosz Grodecki, a Polish deputy interior minister, said in an interview with the broadcaster Polsat Thursday morning there were more crossing attempts during the night, including one that involved a group of 150 migrants.

Grodecki said Polish authorities believe there could be another forceful attempt to enter the country on Thursday night. A large number of the police officers assigned to watch the Independence March in Warsaw will be dispatched to the border immediately after, said.

The West has accused the President of Belarus, Alexander Lukashenko, to encourage immigrants from the Middle East to travel to their country and send them to EU members Poland, Lithuania and Latvia as a way to retaliate against the bloc for sanctions. Sanctions were imposed on the authoritarian regime for Lukashenko’s crackdown on internal dissent since his disputed re-election in 2020.

The EU is now looking at the role that some airlines have played in transporting migrants and refugees to the gate of the bloc. The Polish government has pointed the finger at what it believes to be Turkish paper, something that Ankara denies.

The Minister of Foreign Affairs of Turkey, Mevlut Cavusoglu, discussed the crisis on the Belarusian-Polish border in a late-night phone call with his Polish counterpart on Wednesday. He rejected the “Unfounded accusations” that Turkey and its national airline, Turkish Airlines, were transporting migrants to Belarus, Turkish officials said.

Cavusoglu also told Polish Foreign Minister Zbigniew Rau that the Polish public should be “duly informed” about the allegations made against Turkey and suggested that a Polish technical team visit Turkey.

Meanwhile, there are reports that Iraq will help return its citizens trapped in Belarus.

Iraqi Deputy Minister of Migration Karim al-Nuri told Sputnik, a Russian state news agency, which Iraq will facilitate the return of its citizens from Belarus if they wish through the embassy in Russia.

“We will transport those who want to return. We will facilitate this through the Iraqi embassy in Russia, as Iraq does not have an embassy in Belarus“Said the official. 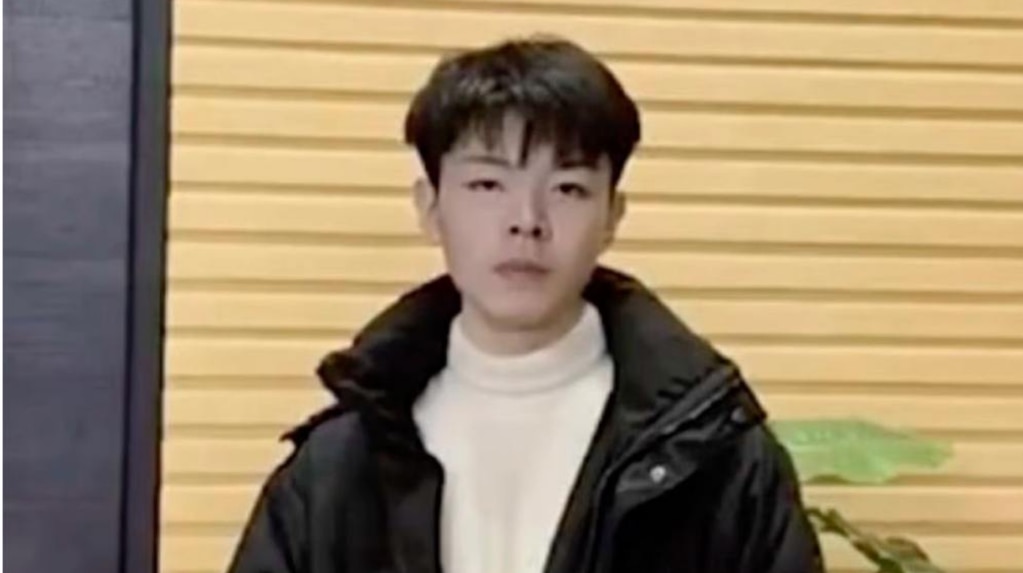 He discovered that his parents sold him at birth, he found them but they rejected him again 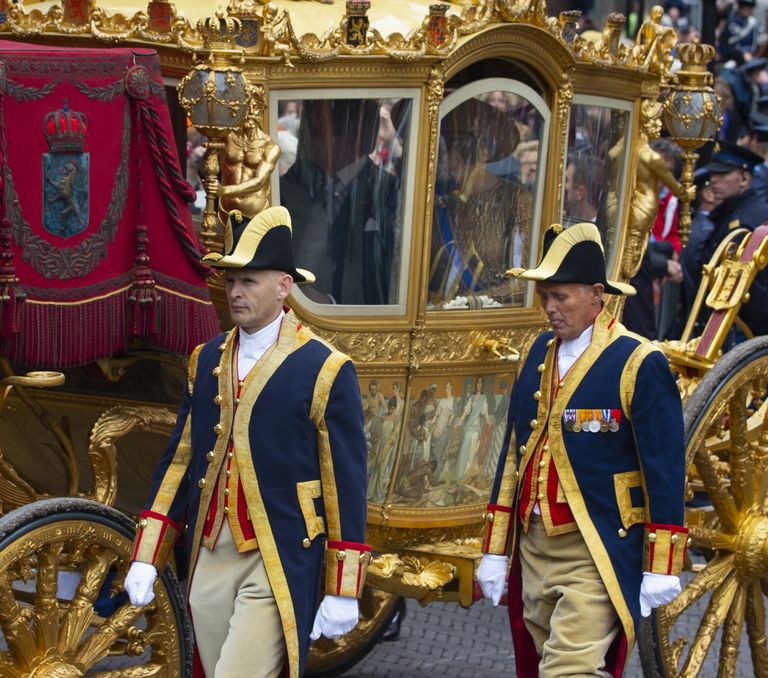 Europe is once again the epicenter of the pandemic – News 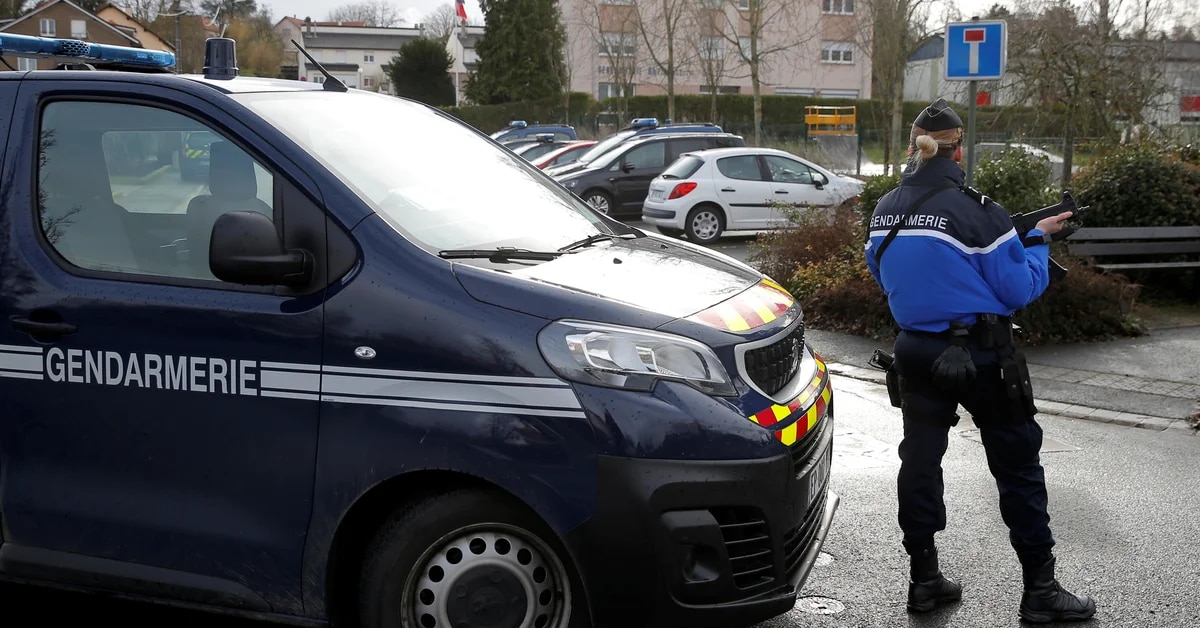