Denialist protesters of the pandemic protest outside the State Opera in Vienna, Austria (REUTERS / Lisi Niesner)

Thousands of people took to the streets of Vienna on Saturday to protest against the current lockdown in Austria and the Government’s plans to introduce the mandatory vaccine against covid-19, given the latent threat of the spread of the virus through the Omicron variant.

Among the twenty demonstrations that had been called for Saturday in the Austrian capital, lThe principal had more than 40,000 participants, according to police calculations, that it deployed 1,200 agents and made “various arrests.”

Ultranationalists, conspiracyists, coronavirus deniers, advocates of various esoteric theories, far-right movements, and neo-Nazis they mingled in their march through the Ring avenue, which surrounds the old part of the city, and then congregated in the central Plaza de los Héroes.

Many went without the mask required and without keeping the safety distance. Although some threw pyrotechnic objects and the police resorted to pepper spray, but there were no serious incidents, public television reported ORF.

Most of the slogans stated Rejection of vaccines against COVID-19 and the law that the Government of Christian Democrats and environmentalists prepares to make them mandatory as of February 2022.

“Vaccines are genocide”, “Not vaccinated = naturally healthy”, “No to the mandatory vaccine, my body belongs to me”, “Stop this Government” or “Jesus protects children, not vaccines”, were some of the slogans that were read on the posters.

Since last November 21, in Austria governs a lockdown to stop coronavirus infections, with the closure of restaurants, hotels, museums, events and non-essential commerce, adopted to curb the fourth wave of the pandemic.

The restrictions have started to take effect: the incidence of infections accumulated in seven days per 100,000 inhabitants has dropped to 667 cases, of the more than 1,000 that came to register in mid-November.

“Corona is a lie,” reads a poster. A group of protesters during a protest against the anti-covid measures of the Austrian Government (EFE / Jorge Dastis / Archivo)

Austria imposed a lockdown at the end of November and announced that vaccination will be mandatory for its entire population from February 1, which fueled the polarization and rejection of denialist groups.

Before Austria, very few countries impose vaccination on their entire adult population. This is the case of two authoritarian states in Central Asia, Tajikistan and Turkmenistan, one of the rare countries that did not declare any official contagion of covid.

The anticovid vaccine is also mandatory in Indonesia, but only in theory, because in reality missing doses. At Vatican, a note of February 2021 made immunization imperative for all the inhabitants and workers of the smallest country in the world.

Angela Merkel gave her last message to the Germans as Chancellor and called for immunization against the coronavirus: “Every vaccine counts”
Why Omicron Could Be More Infectious But Less Virulent Than Other COVID-19 Variants
The first case of the Omicron variant of the coronavirus was confirmed in a Brazilian state bordering Uruguay and Argentina The sister of the Argentine murdered in Playa del Carmen spoke: “His boss reported something he shouldn’t have and they killed him” 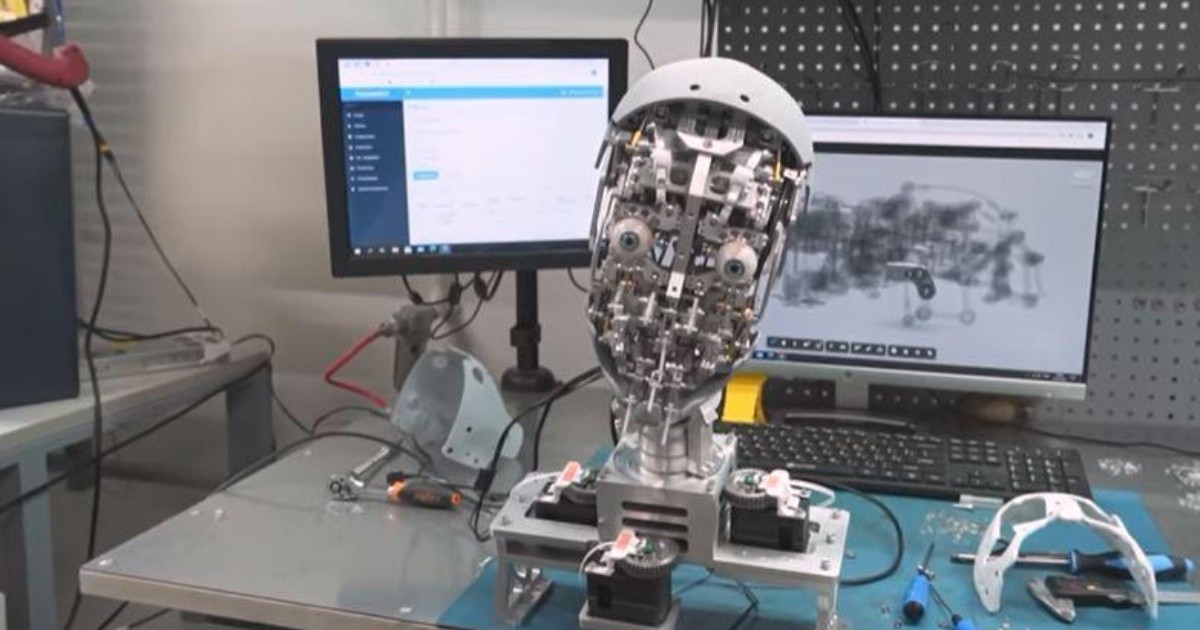 That face: a company of humanoid robots is looking for a person who will give them his “face” and they offer 200 thousand dollars 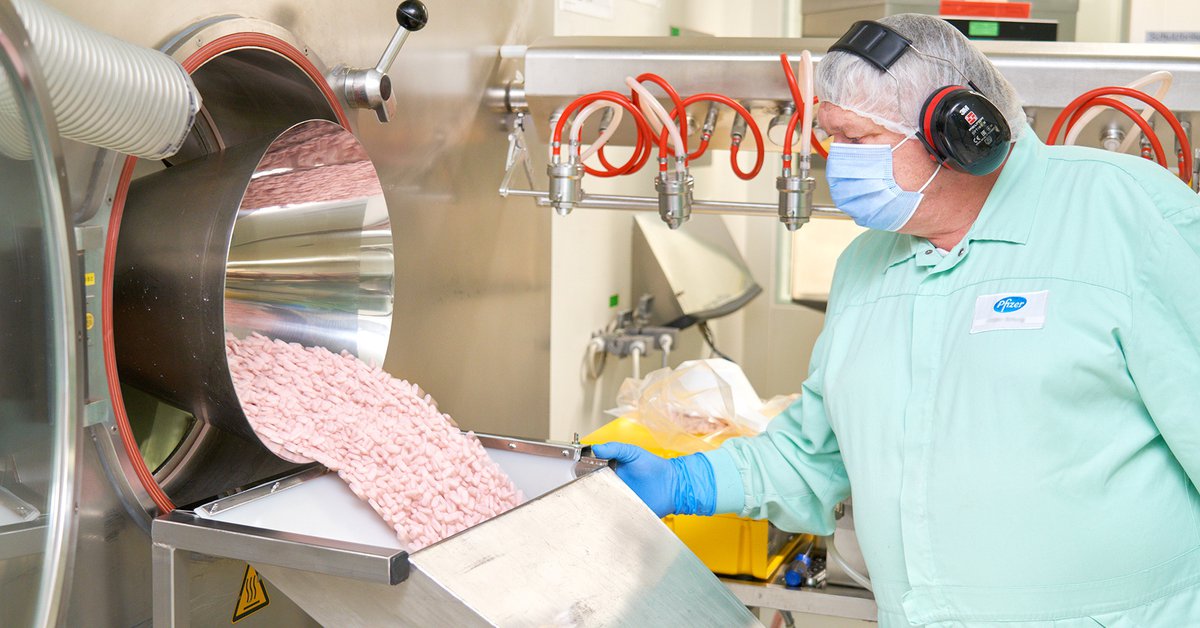