Tickets for the classic between Argentina and Brazil at the “Bicentenario” stadium in San Juan were sold out this Monday after the chaos that was generated in the city of Cuyo during the sale, which became a utopia for those who aspired to be present in the 14th date of the South American Qualifiers.

In virtual form, the “sold out” sign appeared less than an hour after the sale of just over 2,500 tickets began, around 9:00 am and through the Autoentry site.

Late on Sunday, the organization had to advance the face-to-face sale due to the pressure of thousands of people who were holding a vigil near the local “El Villicum” racetrack from Saturday night, forming a line of about four kilometers long.

According to local media, there were moments of tension in the vicinity of the racetrack, the place chosen for the sale of 18 thousand tickets, where entire families left the car aside, settled down and ran towards the circuit in order to obtain a better place facing the beginning.

A significant number of police officers, even with horses, had to work in the place to try to keep calm and that no real chaos was generated until the end of the sale, which took place after noon. 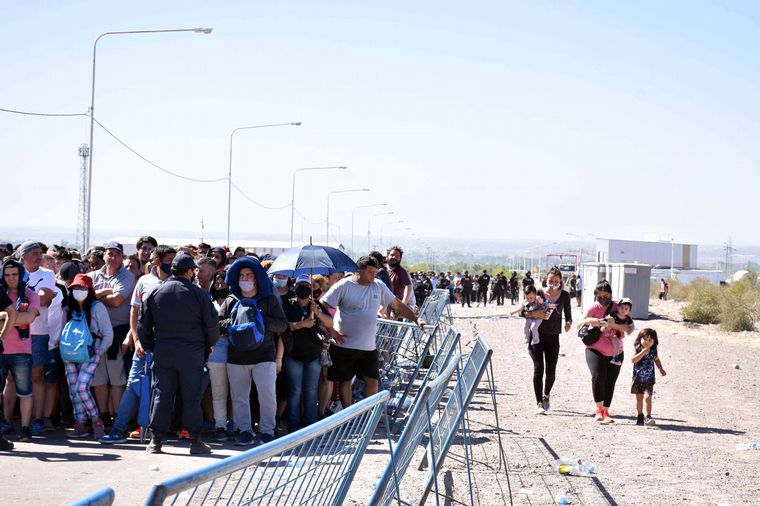 In the face-to-face sale you could buy up to two tickets per person of legal age to see the star Lionel Messi and company, only in cash and with prices ranging between 3,000 and 7,500 pesos.

This Monday, the panorama did not differ too much, but it was added the sun and the heat that from very early there was in the San Juan desert, where the “El Villicum” racetrack is located.

“I was more than 24 hours here, under the sun and I spent the night. It is a shame what they do to us,” a woman complained in television statements.

There was a similar panorama of complaints in the Disability Directorate of the San Juan capital, where the delivery of 100 tickets was expected for this type of attendees to the event.

Argentina and Brazil will play next Tuesday at 20:30 in the “Bicentenario” stadium, with capacity for 25 thousand people, for the 14th date of the South American Qualifiers for the Qatar 2022 World Cup. 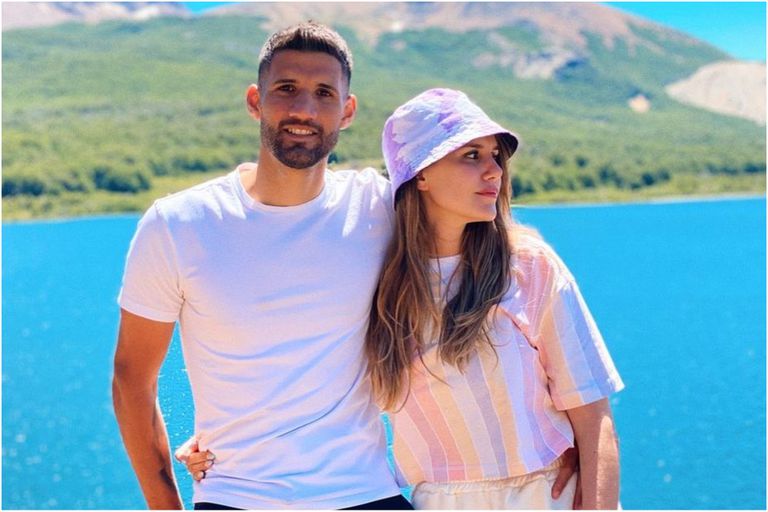 The forceful decision of Mica Tinelli after the transfer of her boyfriend, Licha López, to a Mexican team 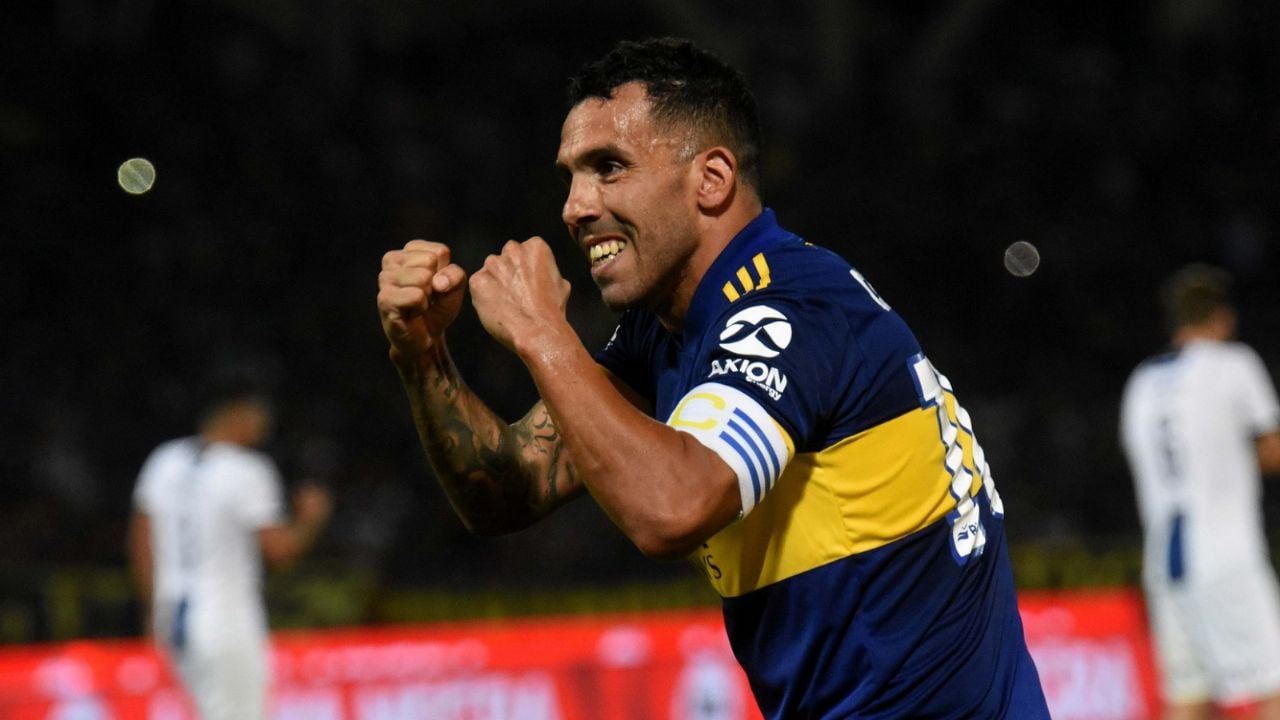 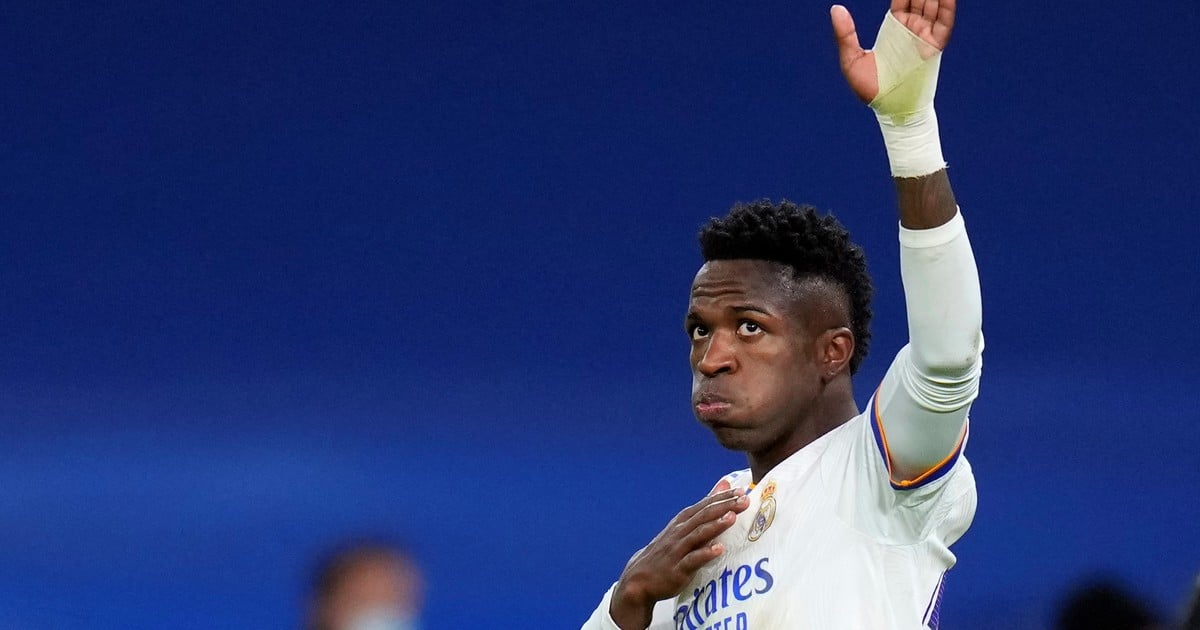 “Playing like this I can win the Ballon d’Or” 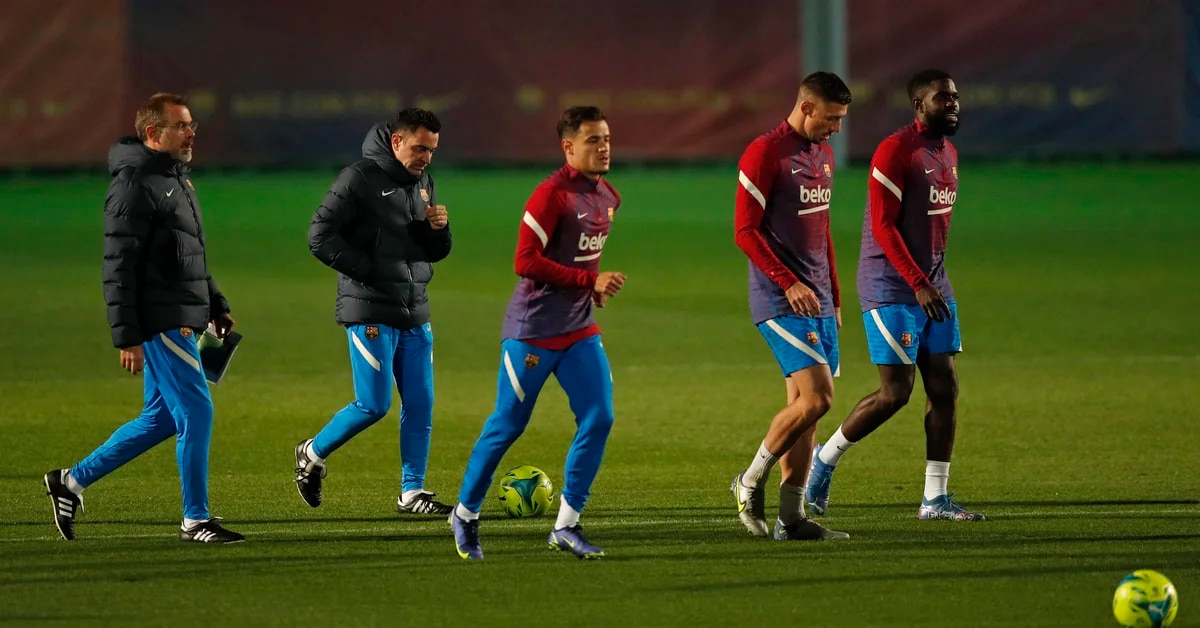