Rodolfo de Paoli, technician of Barracas Central, felt a great relief with the 3 to 1 against Villa Dálmine in Campana, a victory that ensured the pass to the final by a promotion to the First National, against Tigre. “It is lived with a lot of stress. The goals does not make sense to shout them until the end. The boys did a great party”, counted the DT.

The coach was consulted about the attitude of Gagliardo, the goalkeeper of his team, who after the third goal took his testicles in a gesture of provocation against the local team. “I did not see what happened. I apologized to those of Villa Dálmine, it was a product of the pressure that exists, I do not justify it, it was a relief. Maxi will come out to apologize. The victory was suffered, we should have won before, we ended up cutting They had nothing to lose and we did, because we knew that Ferro and Independiente Rivadavia had won, “replied DT.

So they asked him if he feared an ex officio sanction for Gagliardo. “If it were the goalkeeper of Alvarado or Aldosivi we would not be talking about this. But since it is the one from Barracas, and nobody expected Barracas in this position, with a low budget, we are in the eye of the storm. We play on whatever court is, with the referee who has to direct. The referees have been talked about five dates ago, before there was no talk. We had 15 wins, and in those games they gave us two very clear penalties. I make this clarification for my players who do not have access to the media “De Paoli reacted on TyC Sports.

“Tigre is the great candidate since he lost the category and played the Libertadores while in the National B. The base won a Cup from Boca. Diego Martínez’s work shows his ability, it was not by chance what he did in other places, with a defined style. We have a similar taste in football. We both started on D, we know what it’s like to start in the mud. We arrived at a place where the National B at times allows you to play a football similar to that of Primera. Today Tigre is a great team, we do not lower the price. It’s 90 minutes, “added the technician.

“On Sunday we play the world final, you can’t enjoy anything. We come from three victories in a row, we always get them in the final. We are forced to win, depending on not getting injured. The people who follow the First National know what I’m saying Dálmine had eight games without losing … There are no vanguard teams and others that accompany them. Here everyone wins everyone and you have to prepare all the games as if they were the last, “he said.

“Just as Tigre eliminated Independiente in the Argentine Cup, we can strike and move up,” he said.

“One is very involved in the goal of finishing the season. This was very exhausting, he never stopped. We have been preparing the game with Tigre for two or three days. We already knew Admiral more. But there are details that define a promotion to the better than 90 minutes. If it is tied, there will be penalties, but we have to make an almost perfect match. The illusion is intact. I feel represented in my players, they are very similar to me, they love football, they are emotional. They need this: to show the the whole world on television that they can beat everyone, “said De Paoli.

And he empowered his team: “He went to win San Juan, Rafaela, Almagro, Puerto Madryn … They believed in me. We didn’t get anything, for now the passport to the final.”

De Paoli was upset when he was consulted about the questions to his team for alleged referee aids. And there it exploded. “I say that in the first round all the arbitration decisions were not in favor and I did not complain. And now that this exploded because after Brown de Adrogué they spent repeating a penalty for them, which was, but they never showed one that did not us They gave. And that play did not appear in any album. Look that rivals are not thrown rivals. They gave us as many penalties as Tigre and Quilmes. It is not that what happened in recent days favored us. The victories were very hard and not there was no arbitration question, “he assured.

“There is a video and they show three penalties that are not from this championship. There is a play against Rafaela that they show when he hits the arm of the Barracas player but not when Rafaela’s hand lowers it. Only this summary is shown. Against All Boys we won an epic game, we lost 1 to 0 until minute 90. They did not give us a huge penalty and I do not go out to complain. There was no help for Barracas, they hurt us. Nobody knows that, “he added, upset.

“A summary was made in the last five dates because other teams were not enough . If you show a penalty for Barracas in the Lanata program, it is an operation. It is not installed, it is exploited in a policy program. It is not normal for a Lanata program to talk about soccer “Rodolfo shot.

And then he made a strong defense of Claudio Tapia, president of the AFA and former director of Barracas, today in command of one of Chiqui’s sons. “I am clean, after what happened to me in Chicago, coming to a team with a low budget, and they told me that it was the team of the president of power, who threatened him to leave the AFA. And today is the president who ended the 28-year streak. I’m not saying that people have something against Barracas. The team proved after 34 dates to be the one that lost the least, and the one that won the most. “

“We wanted to play this final. I’m going to tell something. Five months ago Diego Martínez wrote to me to make a friendly and I told him ‘I’m not here because I have a short squad, but rest assured that we reached the final’. We were in sixth place, we rowed it from the bottom. It will be a great game because Tigre plays very well. We will be there, “added De Paoli.

The goals against Villa Dálmine 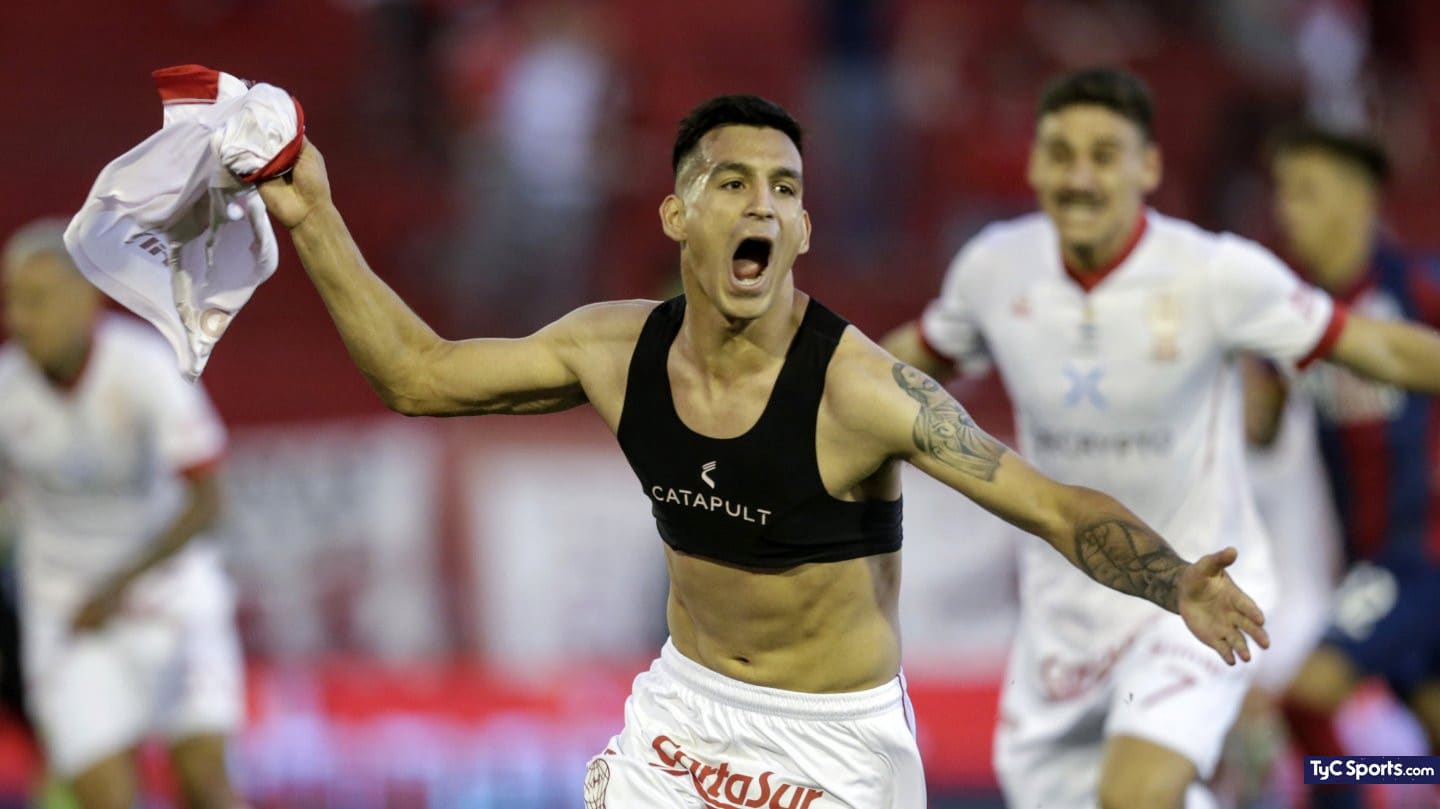 Made a determination – All Independent News 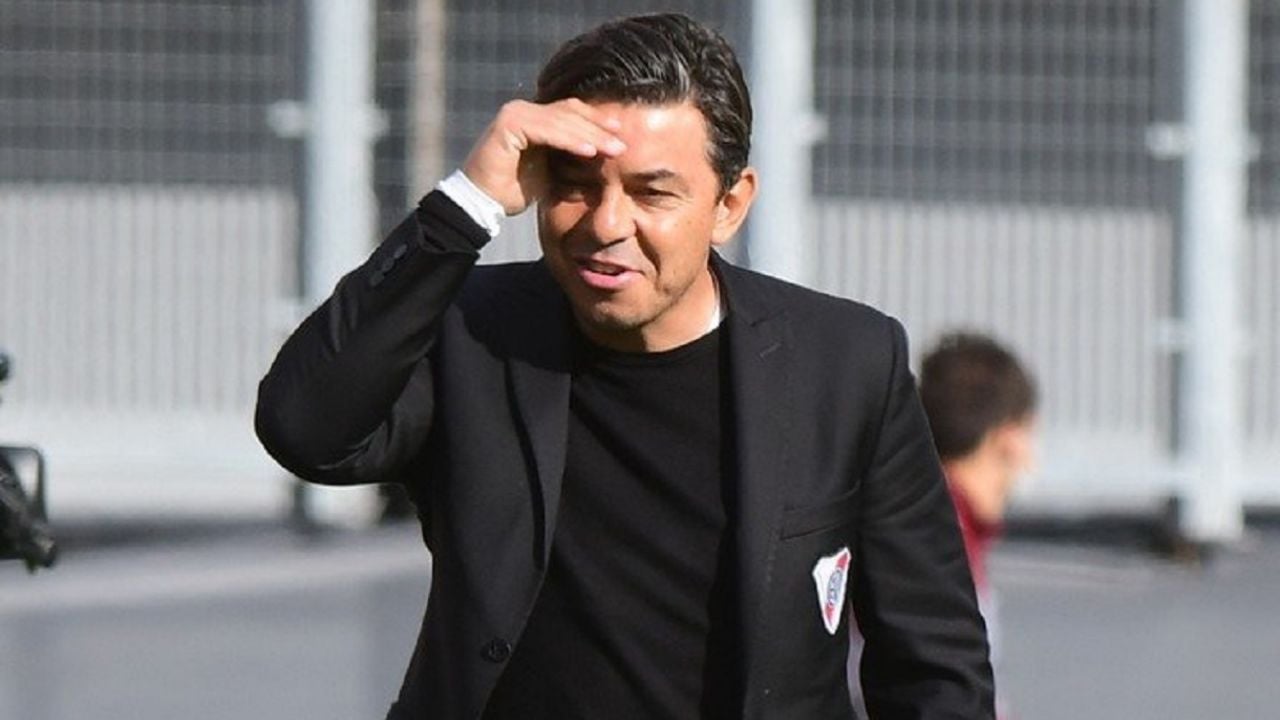 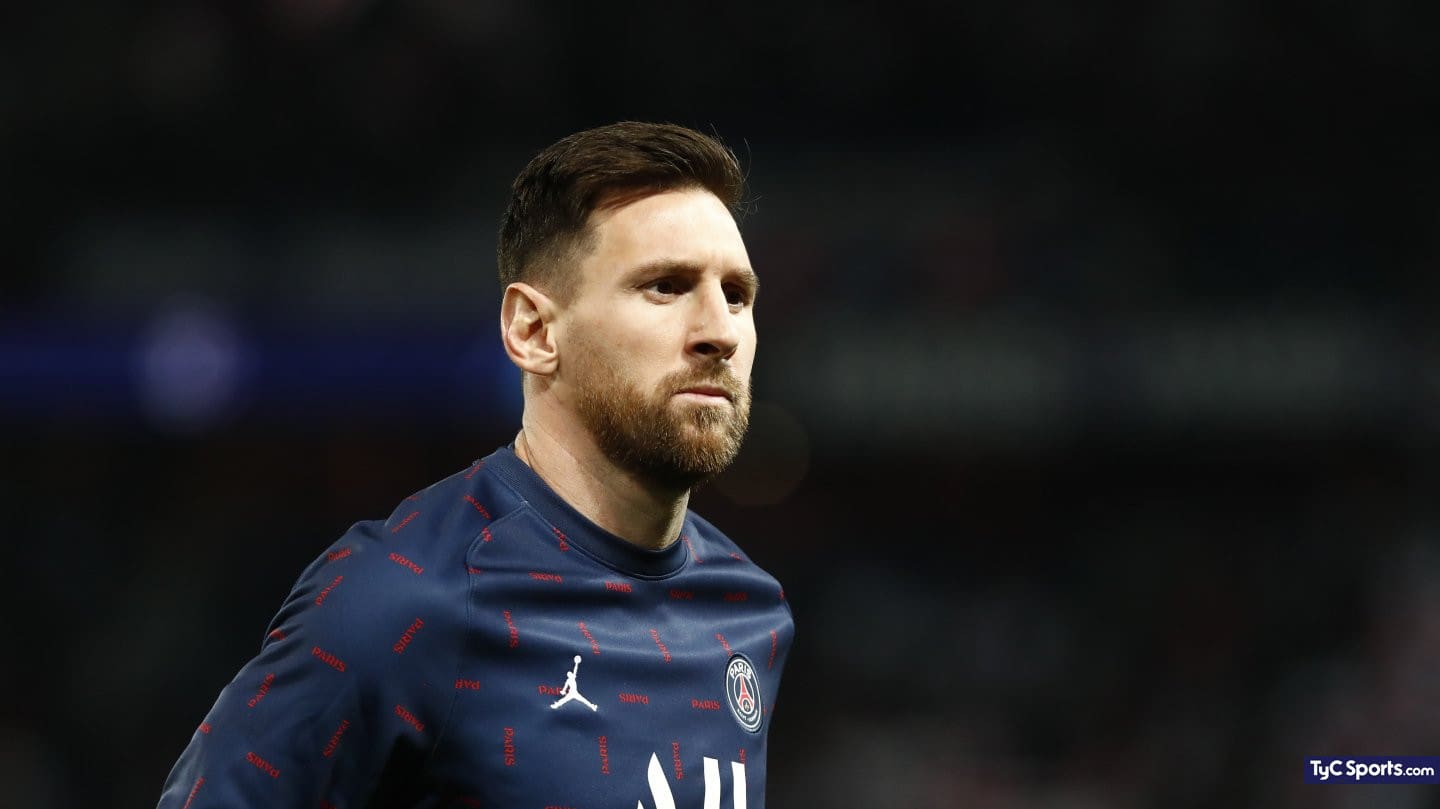 Messi revealed in what role he plans to return to Barcelona