The healthiness of the restaurant is always usually in the focus of attention due to the attraction of rats to food. So much so that Pixar made the story Remy, a rat who dreams of becoming a chef in Ratatouille. The film delighted audiences and won the Oscar for best animated film. But in real life it is usually much more unpleasant the presence of a rodent in the kitchen, and much more if everything is recorded in a TikTok video.

It was thus that the user of the Chinese social network, whose profile name is blaqazzrick01, went viral by demonstrating the health horrors from a branch of a fast food chain located in Whashington, United States.

The man responsible for the video He is an employee of the establishment who entered the premises at night. According to him, he distributes the raw material to the branches of the chain that promises to offer the best Louisiana-style fried chicken. With an ironic smile on his face and as he went to open the door he said by way of advance: “It’s a … crazy shit.”

“Let’s go in, are you ready?” he is heard saying as he enters the establishment and walked slowly to the area where all the orders are prepared. “This is Popeyes”he said wryly, following his presentation with the brand’s slogan and turning on the kitchen light.

But as soon as the space was fully lit, a lot of dark fat rats started fleeing the place. With a quick view of the video, fifteen rats can be observed, which were resting among the stacked cardboard boxes, but when they felt threatened they ran for refuge.

The clip can be seen as many of them climbed the walls using the pipes as support until they reached the ventilation ducts, perhaps with a final destination in its nest. “Look at these bastards … Look at them!”exclaimed the tiktoker as the animals continued to emerge.

What’s more, began to bang on the aluminum countertop so that the roar would scare the rats even more. Then, when he made sure there were no more rodents, he asked defiantly looking at the camera: “Do you still love Popeyes chicken?”

As often happens on social networks, the publication went viral and reached gigantic figures: the video was viewed more than 2.8 million thousand times, exceeded 20 thousand comments and was shared more than 143 thousand times.

However, days later the clip overcame the digital barriers and the consequences began. As reported by Fox News, the place was closed for “violating the sanitary code. The Popeye establishment in question is located around Washington DC’s eastern market.

And apparently it is not a new problem for the chain, since according to WTOP News, This year alone, at least seven complaints of various violations were reported in six branches of the chain, 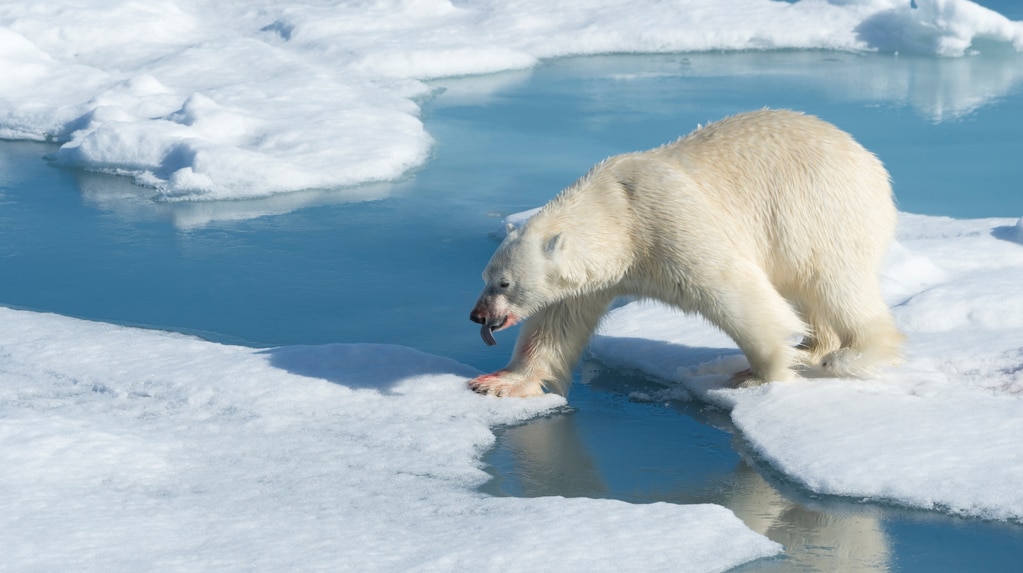 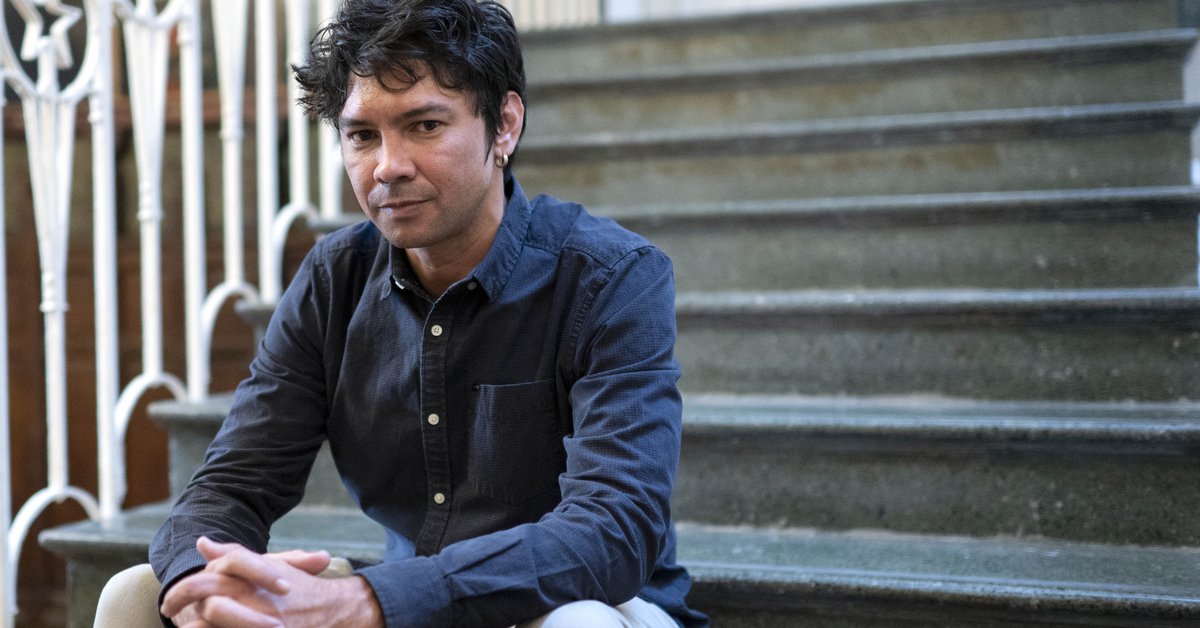 Yunior García proposed an alliance of opponents from Cuba, Venezuela and Nicaragua to confront the “same dictatorship” Omicron variant spreads and puts the world on alert 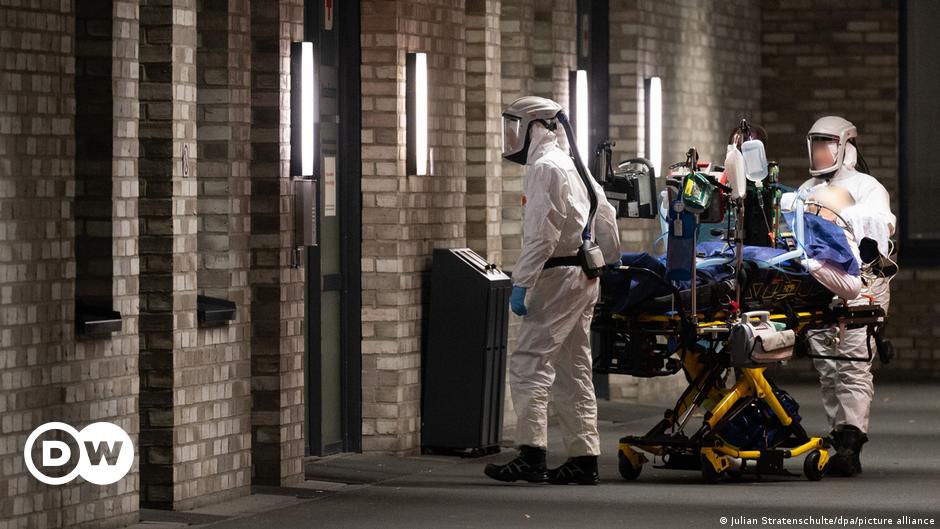