Apple held an event on April 20, during which it presented new iMacs, AirTags, iPads Pro and other products. iPads have been noted for coming with a processor Apple M1 more recently, instead of an Apple A Series. The Cupertino company also presented an advertisement for this range of products, in which Tim Cook becomes … Tom Cruise in Mission Impossible.

An athletic and accomplished figure climbs the Apple Campus UFO building, cuts the sheer glass and rappels on the rope in a fixed location like Tom Cruise in the Mission Impossible. His mission? To steal the Apple M1 processor from last year’s MacBooks and bring it to iPads. There are laser security systems in its path, but the thief (equipped with Apple Watch by the way) is agile and manages to overcome all obstacles.

In the end, the protagonist takes off his artificial leather mask and reveals himself as being Tim Cook, Apple CEO. He appears holding the new iPad Pro in his hand and waving awkwardly, like a man proud to have “made it.” I think it’s the first time I’ve seen Cook smiling and having almost dance moves. Noticing the potential for trolling, irony and memes, Apple blocked comments on YouTube.

Apple seems to have changed its approach without those aseptic, “medical” white clips with Jony Ive’s soft voice in the background. To have found the Cupertino company a good dose of “cojones?”. 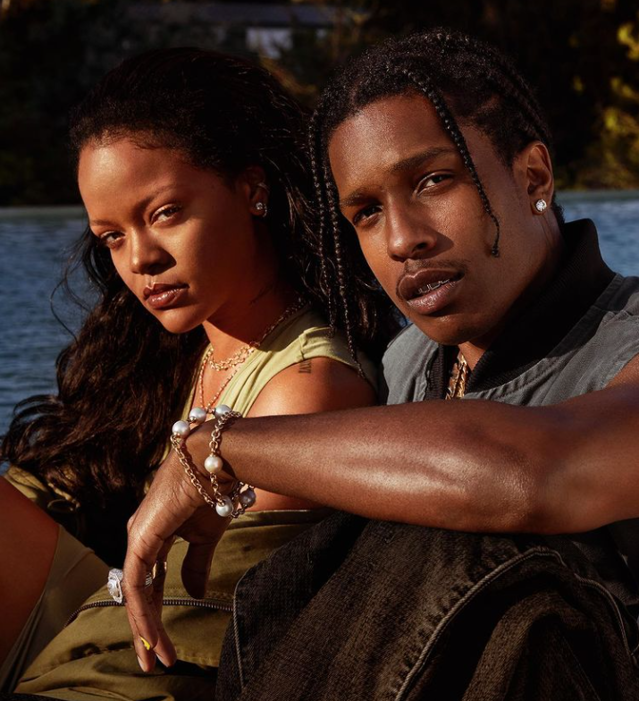 Goodbye belly! Vin Diesel returned to fitness in “Fast and Furious” and showed his muscles