In what is the confirmation of a rumor that has been tumbling for a while, now Twitter has communicated that will accept bitcoin to tip content creators on the social network, a move so that creators can receive payments with lower rates than if they received tips in “traditional” currencies and through the centralized banking system.

Even Twitter said that will not take a fee for every bitcoin tip paid recognized users of the social network.

The ad is part of a much larger program to increase content monetization on Twitter. Other mechanisms that are part of the same monetization vision are the ‘Twitter Blue’ subscription, the ‘Spaces’ audio streaming feature and the ‘Super Follows’ program, all of which are currently in the testing phase. 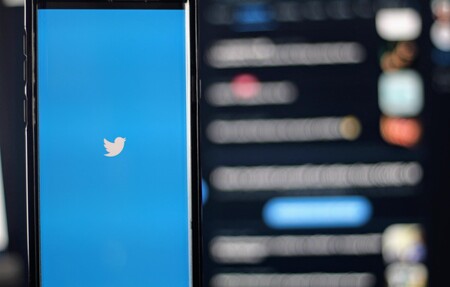 Payments in bitcoin can work in two ways: by linking any of the wallets compatible, such as Strike, or by linking your own Bitcoin address. The promise that Twitter will not charge any transaction fees remains either way.

The tipping feature will begin rolling out for all iOS users starting this September 23. Twitter says the option will come “soon” to Android users

Regarding blockchain technology, Twitter said that it is interested in an authentication method for NFTs on the platform, so that owners of non-fungible tokens can be identified on the social network, perhaps through tags. The feature is still in very early stages, so Twitter did not elaborate.

Just as bitcoin can now be used for tipping on Twitter, the social network will now explore the tickets function for ‘Spaces’, such as an admission fee for live audio broadcasts that, in addition, can now remain for later listening, as if it were a regular podcast.

More controls for a “healthy” conversation

Simultaneously, Twitter made some tools official so that users have more control over the conversations that take place on the network. The company reported evidence of a new tagging that would allow a bot account to be easily identified, so that each user knows exactly who they are interacting with. The feature is still in the making and Twitter says which you will explore tagged for company accounts, brands and several more.

The social network is also exploring an ad so that users know when a conversation could be being “heated“, so that each user has a better notion of what type of conversation they enter when responding to a thread or engaging in a discussion on Twitter.

Another feature announced to facilitate conversations on Twitter is that a user can remove the “follow“of one of his followers, in what he foresees it could serve as a blocking, but less aggressive. In any case, if a user opted for blocking several profiles, Twitter is testing a way to automatically block users whose profiles are similar to those already blocked.

At the same global media conference, Twitter said it is creating its own fund to power audio content creators, financially, technically and even in marketing. On the fund, amounts and how it will be accessed there were no further details for now.