In the January 9th anniversary These events that occurred on a day like today in Argentina and the world stand out:

● 1905. Bloody Sunday in Russia. Tsarist troops shoot at the demonstrators led by Pope Gapon in front of the Winter Palace in Saint Petersburg. It is estimated that there are a thousand dead and about 800 injured. The march was in demand of better working conditions. The events of January 9 helped create the climate that led to the Russian Revolution. Repression was the theme of Shostakovich’s Symphony No. 11, entitled The year 1905.

● 1908. Simone de Beauvoir was born in Paris. Icon of feminism, she was the sentimental partner of Jean-Paul Sartre. Author of The second sex, he also wrote novels like The mandarins (with which he won the Goncourt Prize in 1954, the highest award for French letters), and his memoirs in four volumes: Memoirs of a formal young woman, The fullness of life, The force of things Y A very sweet death. He died in 1986.

● 1927. Rodolfo Walsh is born, in the province of Río Negro. He worked as a translator. He was responsible for the anthology Ten Argentine police tales, in 1953, the year of the publication of his first book, Variations in red. In 1956, just before investigating the clandestine executions of José León Suárez that would lead to Operation Massacre, published the Strange tale anthology. Later would come the investigations of Satanowsky case Y Who Killed Rosendo?, along with storybooks like Land trades (which opens with the iconic “That Woman”) and One kilo of gold. He has been missing since March 25, 1977, a day after he made his Open Letter known to the Military Junta from underground.

● 1941. Joan Baez is born on Staten Island. Her protest songs brought her to the fore in the 1960s. Since then she has spoken out for human rights, civil rights and non-violence.

● 1967. Claudio Caniggia is born in Henderson, province of Buenos Aires. Emerged from the inferiors of River, he surprised by his speed with the ball, for which he was nicknamed The bird. It was a key piece in the World Cup in Italy 90, with goals to Brazil and Italy. Suspended for doping in 1993, he returned for the 1994 World Cup, where he scored a double against Nigeria. He played for Boca on his return to Argentine soccer after passing through Italy. With the National Team he won the Copa América in Chile in 1991. He retired in 2004.

● 2020. China reports the first fatality from coronavirus. He is a 61-year-old man, a regular customer of the Wuhan market where the virus emerged. He was admitted for severe pneumonia and suffered cardiac arrest. The disease has since caused 277 million infections and 5.3 million deaths. 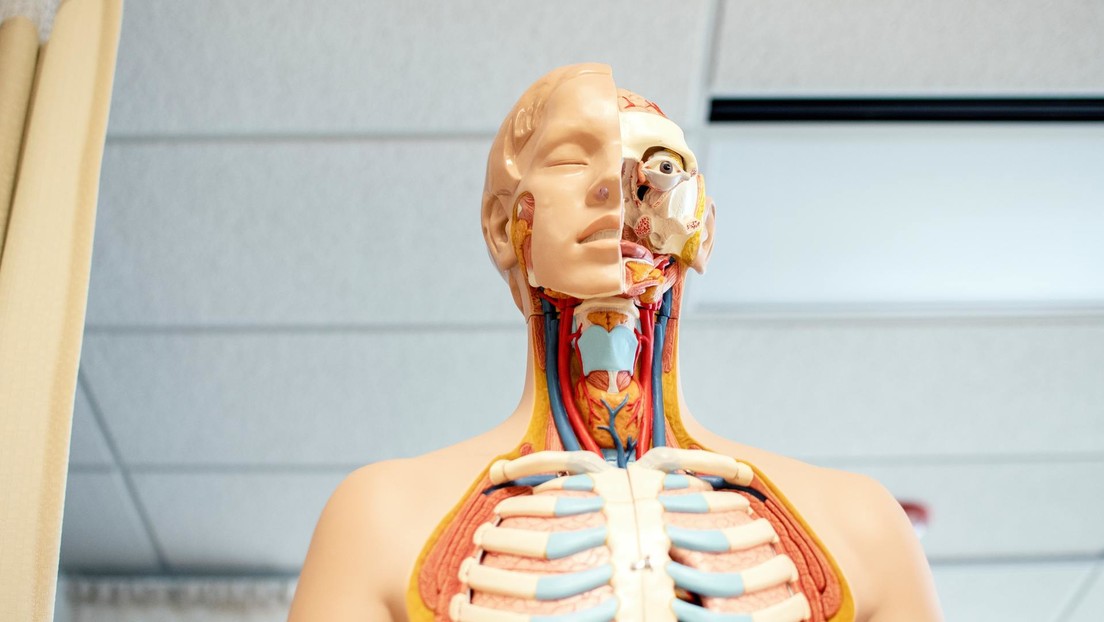 Scientists discover a new part of the human body 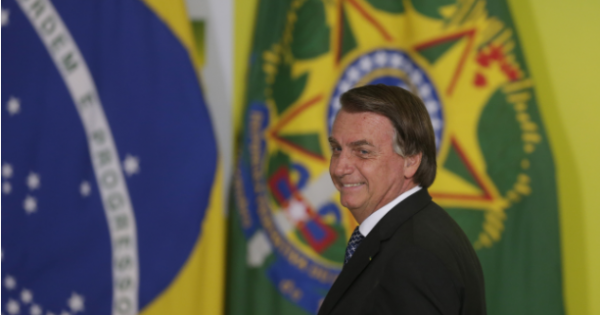 micron in Brazil: Jair Bolsonaro “welcomes” the most contagious variant 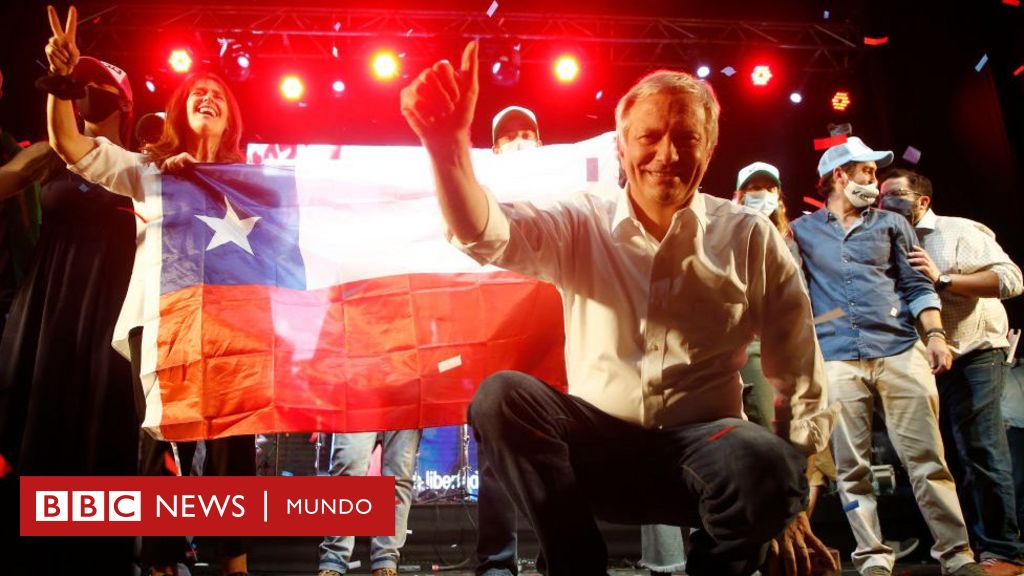 Elections in Chile: the apparent paradox between Kast’s success in the first round and those who voted for a new Constitution 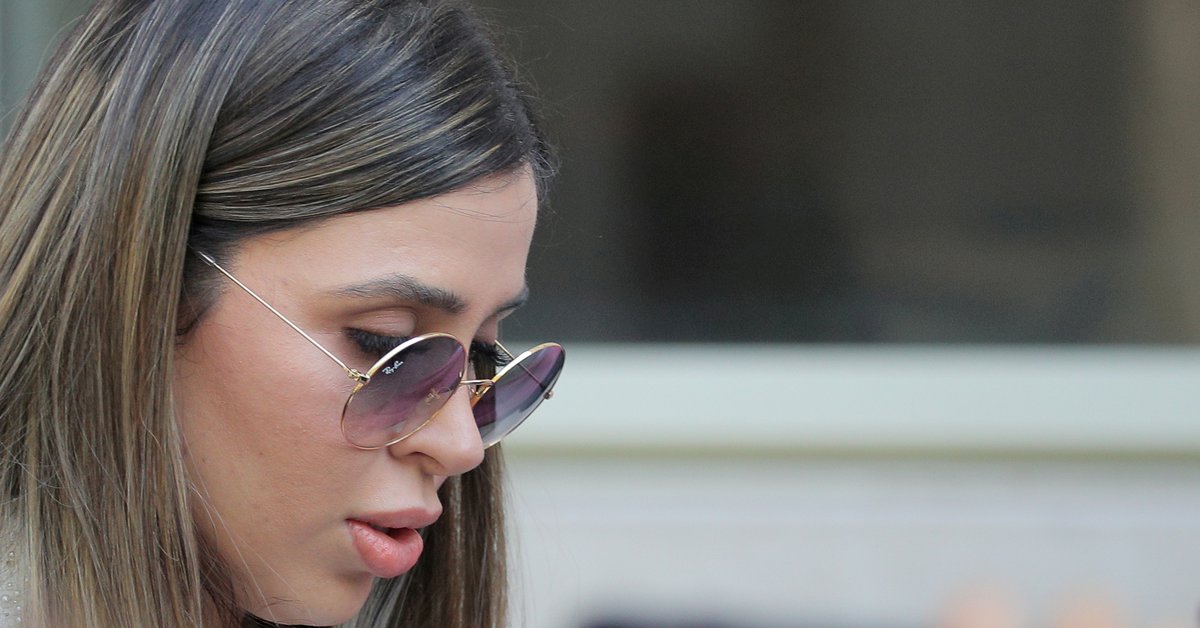