In the ephemeris of November 22 These events that occurred on a day like today in Argentina and the world stand out:

● 1949. A decree of Juan Domingo Perón establishes free access to national universities. For this reason, in Argentina the date is remembered as the National University Gratuity Day.

● 1963. US President John Kennedy is assassinated in Dallas. Three shots hit the convertible car in which it moves through the streets of that Texas city. He is rushed to a hospital, but his life cannot be saved. Vice Lyndon Johnson is sworn in that night as the new president. The authorities announce the arrest of Lee Harvey Oswald, who would have been the only shooter from a book depository and who will be assassinated two days later by Jack Ruby, a businessman of the night who claims to act alone. The Warren Commission will determine that Oswald acted on his own, though it does not clarify how a single shooter could inflict so many injuries from a single angle. The home footage of Abraham Zapruder, which captured the moment of the murder, raises more questions about whether there was a second shooter and, therefore, a conspiracy. Hypotheses have been added about who or who decided the assassination: the CIA, the mafia, the USSR, Cuba. The doubts persist.

● 1963. British writer Aldous Huxley, author of one of the greatest dystopias of the 20th century, dies at the age of 69: A happy world. Published in 1932, the novel anticipated the impact of technology on everyday life. He also published other novels, such as The genie and the goddess and The island. Also, the essay The doors of the perception, a study on hallucinogenic drugs, whose title served to baptize the band The Doors. A member of a family of intellectuals, his half-brother Andrew, who had his birthday on November 22, had been awarded the Nobel Prize in Medicine weeks earlier.

● 1968. The new Beatles album goes on sale. The Liverpool band launches a double plate, under the Apple label, the cultural factory created by the quartet. The new album has a white cover and the name of the band, the Beatles, but it will have universal fame as the White Album. The double album contains thirty songs and a unique characteristic in the Beatle production: the markedly solo character of the songs, a pre-announcement that the end of the group could be near.

● 1975. Juan Carlos de Borbón becomes King of Spain. 48 hours after the death of Francisco Franco, and while the parade continues in front of the dictator’s coffin, the new monarch, appointed in 1969 as successor to the head of the State, swears before the Francoist courts. It is the beginning of the transition to democracy and of a reign that will last until 2014.

● 1990. The internal Conservative Party forces the resignation of Margaret Thatcher as Prime Minister of the United Kingdom. Eleven and a half years in office come to an end, the longest term of any premier in British history. Thatcher, the first woman to rule the country, must step aside before the advance of her partisan rival, Michael Heseltine, and amid popular discontent. Since 1979, the UK has undergone a profound transformation: tax cuts on the rich, declared war on the unions (who suffer a phenomenal defeat in the 1984 mining strike), growing anti-peerism that will lead to Brexit in 2016 (Thatcher is a criticism of the European Union and its position was key to not accepting the euro), and a strong intransigence of the premier, who does not negotiate with the IRA guerrillas and opts for force to solve the Malvinas crisis in 1982. John Major succeeds her at the head of the government.

● 1993. British writer Anthony Burgess dies at 76. His work is prolific, but he is remembered above all for the novel A clockwork orange, of 1962, that would arrive at the cinema of the hand of Stanley Kubrick in 1971. The group rape, central episode of the novel, is based on a real event that inspired the writing of the book: the abuse of Burgess’s wife at the hands of four American soldiers during the Second War.

● 2013. Magnus Carlsen’s reign in chess begins. The Norwegian, about to turn 23 years old, dethrons the Indian Viswanathan Anand in Madras and becomes the new world champion. Since then, he has held the scepter. Considered one of the great players in history, and one of the greatest athletes of this century, Carlsen was undefeated in 125 games between August 2018 and October 2020.

● 2015. The first ballotage in Argentine history is held. Mauricio Macri defeats Daniel Scioli with 51.4 percent of the vote and becomes the successor of Cristina Fernández de Kirchner. The new president leads Cambiemos, an alliance of the PRO, his party, with the Radical Civic Union and the Civic Coalition. Despite the support of the radical group, it is the first time, since the entry into force of the Sáenz Peña Law, that a candidate of the PJ or the UCR does not win the presidency, but a representative of the right. The new government takes office on December 10.

In addition, it is the Day of Music, as it is the day of Saint Cecilia, the patron saint of that art. And in Argentina it is the National Flower Day, the ceibo. 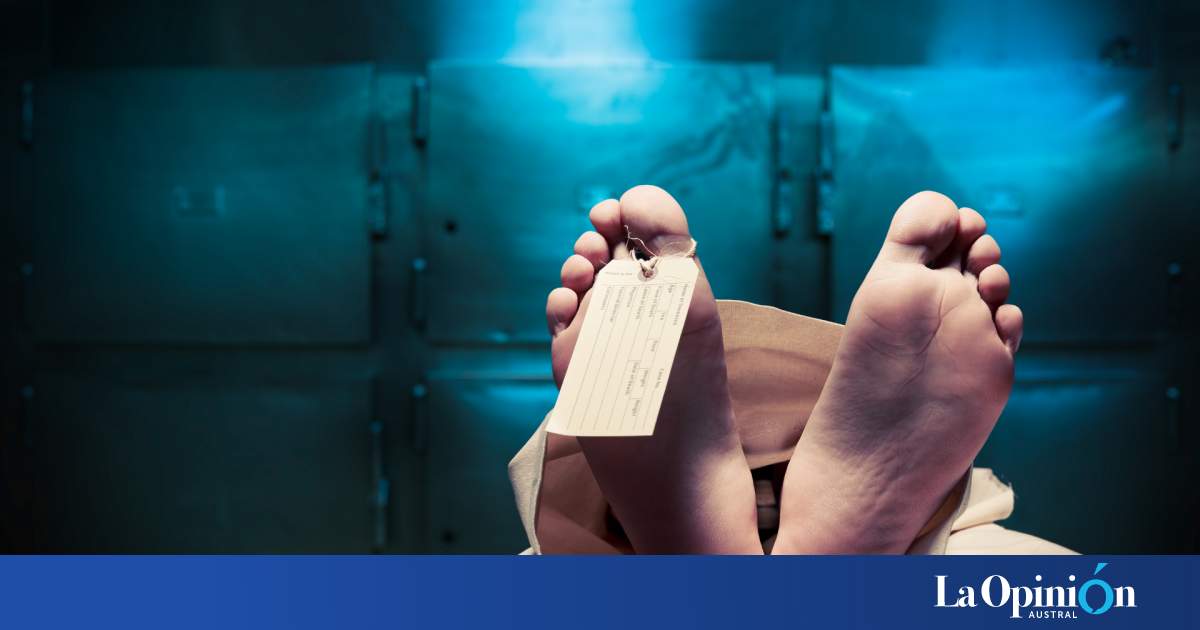 He was pronounced dead, spent 7 hours in the morgue and they discovered that he was alive

The benefits of gratitude: 3 habits so that giving thanks is not just an annual ritual 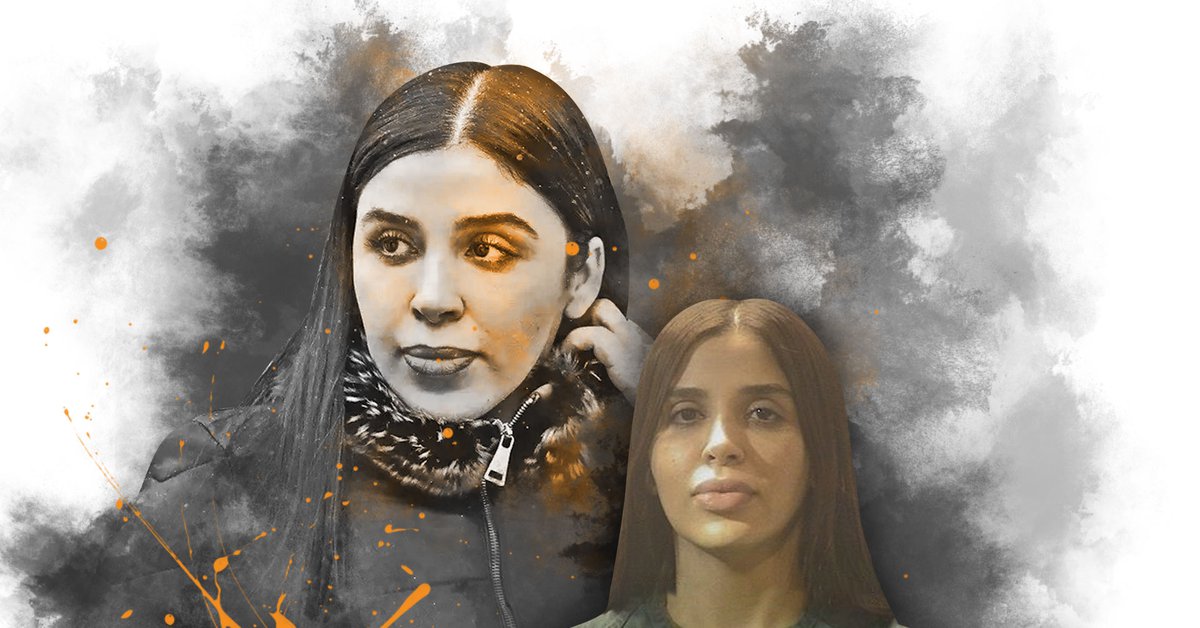 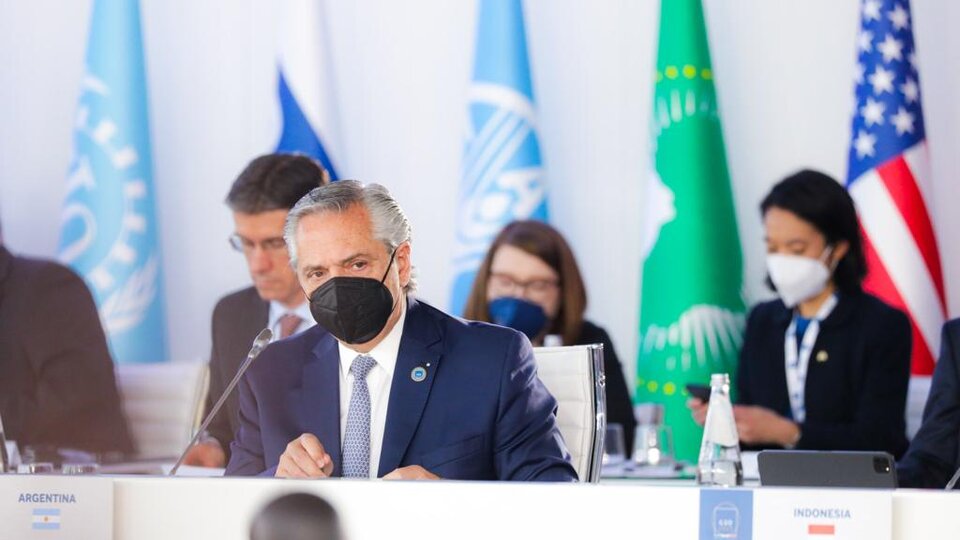 Alberto Fernández in the G20: “There are no innocents in the history of indebtedness to the IMF” | The President asked that the organization be involved in the task of giving ethics to the economy