The United States Tsunami Warning Service, belonging to the National Office of Oceanic and Atmospheric Administration (NOAA), which includes the National Hurricane Center, the NWS, launched a tsunami warning on the west coast of the country this Saturday after the one that has affected the island of Tonga in the South Pacific.

The notice affects the states of Hawaii, California, Oregon, Washington, and Alaska.

In any case, the expected waves would not exceed two feet (just over half a meter).

According to the notice, the impact began to be felt in California at 07:35 in the morning Pacific time (15:00 GMT) and would end around ten in the morning on the coast of Washington state.

The warning comes hours after the violent eruption of an underwater volcano near Tonga, in the South Pacific, cause a tsunami that has hit the coasts of this island nation and has also set off alarms in other countries region of.

The violent eruption of the volcano in Tonga

“Waves of about 1.2 meters have been recorded in Nuku’alofa”, capital of Tonga, with 24,500 inhabitants, the Australian Meteorological Service reported on Twitter.

Tsunami alert in the US and floods in Hawaii

The local authorities of Tonga, with some 71,000 inhabitants, They have not reported so far on victims, while local media warn that several areas of the country remain incommunicado.

The volcano submarine Hungarian-Tongan-Hungarian-Ha’apai, located about 65 kilometers north of the Tongan island of Tongatapu, recorded a eruption of about eight minutes around 17:20 local time (4:20 GMT) and launched a huge column of ash kilometers high.

The violent explosion was recorded in images taken by satellites, reported the Weather Service of the US island of Hawaii.

The fierce onslaught of the waves hit some 15 minutes later the houses and buildings located on the first line of the north coast of Tongatapu, according to videos posted on social media by witnesses, some of whom took refuge on the roof of their homes.

The water entered the houses near the coast in Tonga

Another recording shows at least five people, including children, sheltered in a local church just as the water begins to hit the windows of the religious compound.

A driver caught in his flight the sudden rise of the waters, which was going smashing walls and fences, while another car tried to avoid being caught by traveling in reverse.

The authorities asked people living in coastal areas to leave those places.

The Hunga-Tonga-Hunga-Ha’apai already recorded a increased activity that temporarily triggered another tsunami warning, but that did not translate into rising waters.

In view of the current emergency, the Tongan authorities have asked the entire population stay away from beaches and coastlines until 4:00 p.m. on Sunday (3:00 GMT) and the use of a mask in the face of ash rain.

Unlike tsunamis triggered by earthquakes, where tectonic plates unload their force and a second tsunami is unlikely to recur, the volcano could re-register a violent eruption that would create another ferocious tidal wave.

In addition to Tonga, the neighboring island states of Fiji, Samoa and Vanuatu They also issued a tsunami warning, which threatens the coast of New Zealand, more than 2,300 kilometers away from the volcano.

More than 100 families from two villages on the Samoan island of Savaii have been evacuated.Police reported, while photos posted on social media show that waves have hit part of Vanua Levu Island in northeastern Fiji.

Vanuatu authorities called the “immediate evacuation” of coastal areas due to strong currents and waves.

For its part, the New Zealand Emergency Management Agency indicated on Twitter that they expect “strong currents and unusual unpredictable swells” on the north and east coast of the North Island and the Chatham Islands of the oceanic country. 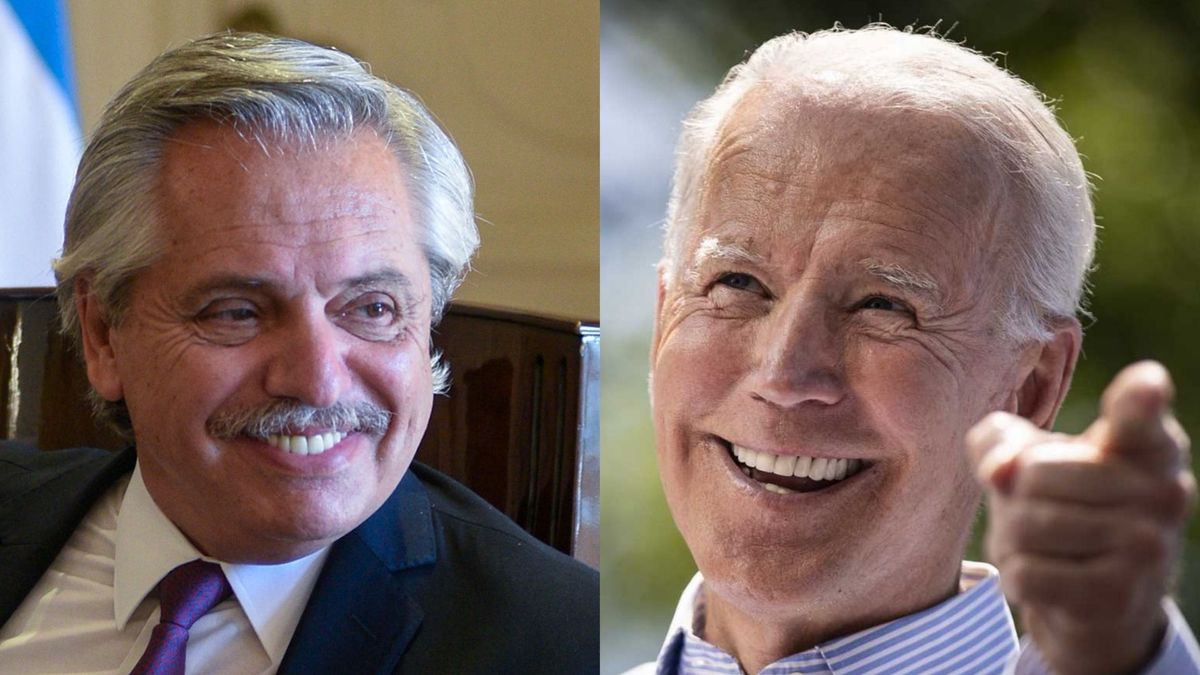 Biden invited the Argentine government to a summit for democracy 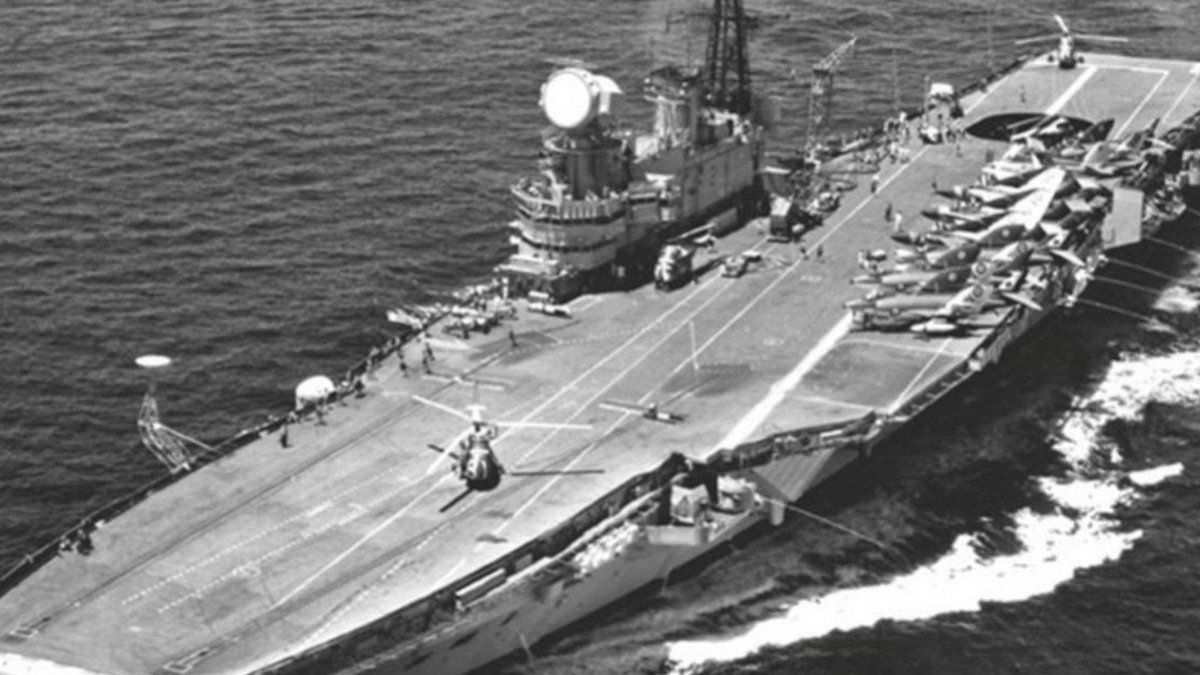 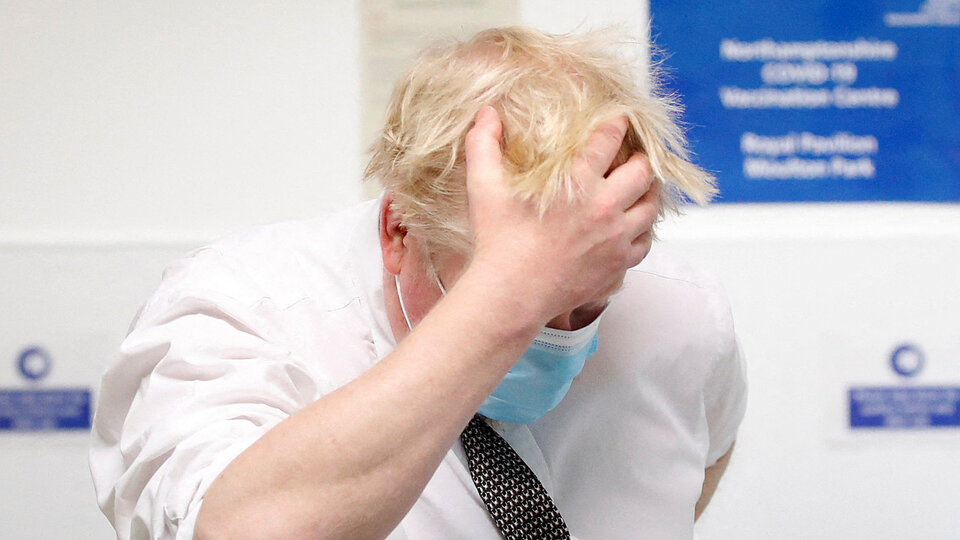 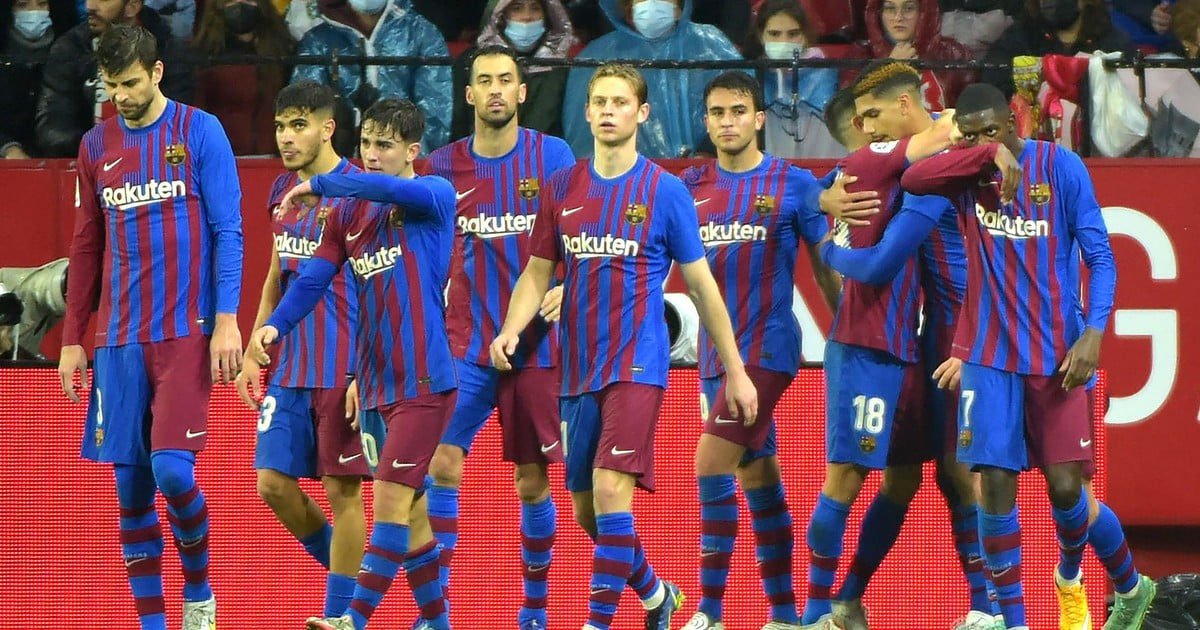 no gifts for Barcelona