When everything seemed to be closed due to the return to loan of Pipa Benedetto, a Boca plan could change the course of the negotiations for the better.

In Europe they take for granted the return of Darío Benedetto to Boca, but in Argentina, and especially in the Ribera club, they maintain secrecy because the negotiations are still ongoing. What a renowned journalist specialized in the transfer market stated from the Old Continent is that the agreement was total between Pipa and Boca in “personal terms”, but that the transfer between the clubs continues to be closed.

The return of the long-awaited forward is complex and that is why the negotiation is taking so long, but from all sides they are optimistic that it will close positively for all parties, Since Boca will have its long-awaited forward with the name of Benedetto stamped on top of shirt 9, Pipa will return to the team of his loves and where he went through the best moment of his career and the European clubs with which Boca negotiates, Elche and Olympique Marsella will have an economic return that pleases them.

However, in the last hours the negotiation appears to have taken an unexpected turn. This is because, lor that in principle it was an offer for a loan for a year from Marseille to Boca, now it would become a transfer that links Benedetto for three years with Xeneize.

This was transcended by the journalist Claudio Civiello, who said that now Boca intends to offer a three-year contract to the forward since the possibility arose of transforming the transfer that was originally from France into a transaction, since Xeneize has the option to buy his pass.

Logically, and as happened with Nicolás FigalThis could delay the negotiations a bit, but with an even happier ending for Boca, since what was going to be a single year of having Pipa in its ranks, could now be a longer link. 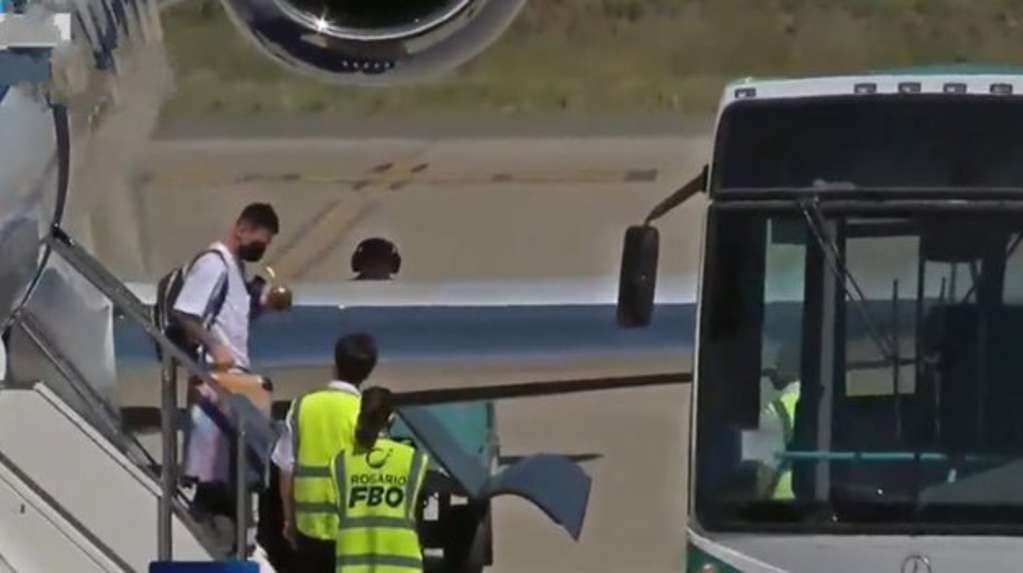 Messi, Di María, Paredes and Icardi arrived in Argentina and will spend Christmas with their families 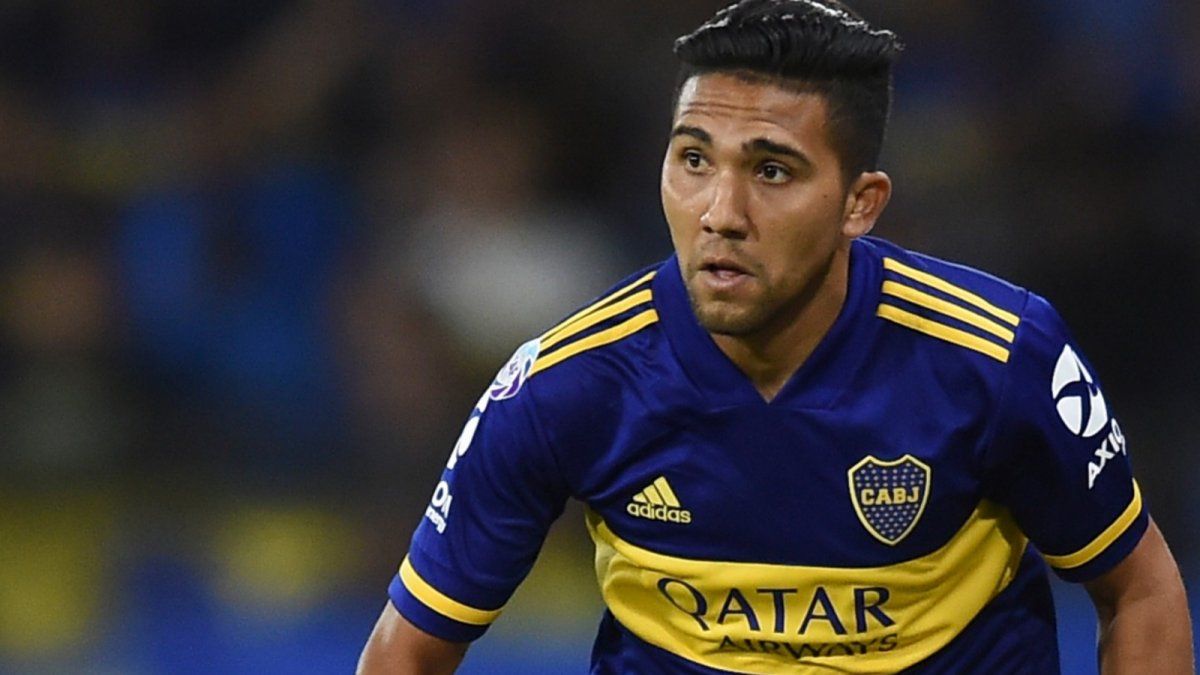 This is the days of Bebelo Reynoso in prison 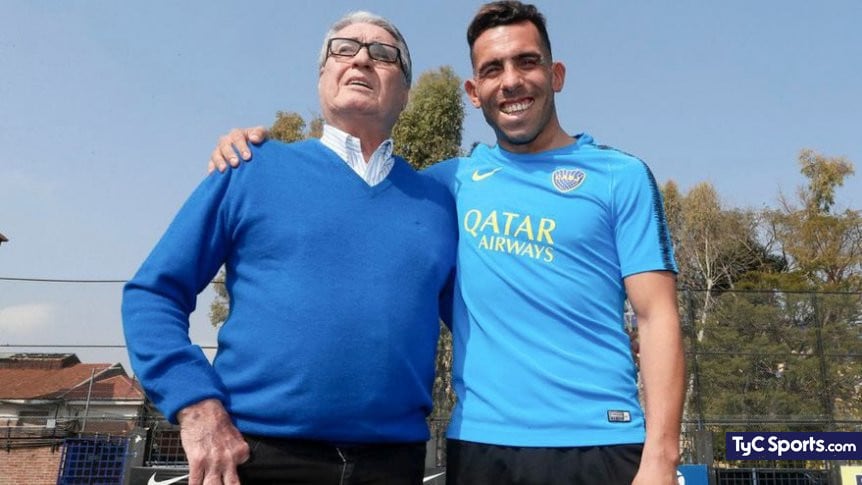 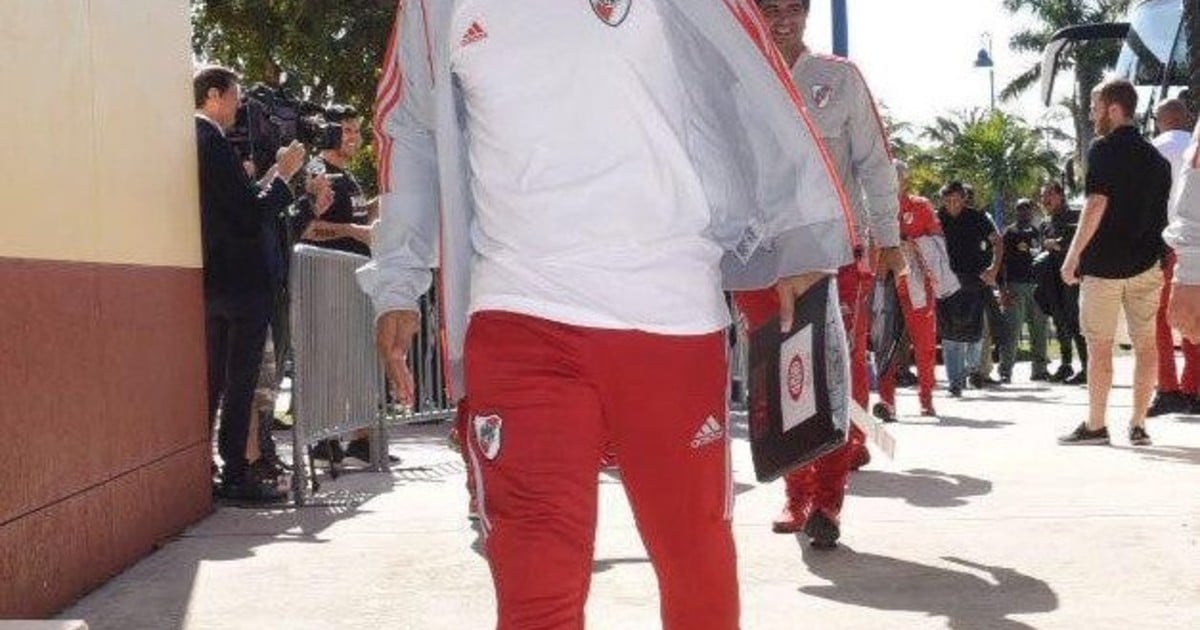