A fire in an abandoned bank office occupied by several people in Barcelona (northeast) left four dead, including a little boy and a baby, a “horror” that “should never happen,” according to the mayor of the Spanish city.

The victims are “Two adults, a baby and a three-year-old”Ángel López, from the Barcelona fire brigade, informed journalists, who specified that the fire was already “totally extinguished.”

“At 6 in the morning we received a warning (…) from a witness who saw a fire” in a “old busy bank office”Located in Tetouan square from the second Spanish city, the firefighter explained.

Rescuers found the four victims and acted “To revive them, and unfortunately the work has been unsuccessful, nothing could be done for their lives“, lament.

The authorities have not specified whether all the people belonged to the same family and their nationality.

“There are no words to describe the horror of four dead people, including two very young children, it is something that should never happen (…) It is horrible news”, said the mayor of Barcelona, Ada Colau, before journalists.

Other four people, who had taken refuge in a courtyard, could be rescued, said Ángel López.

The emergency services treated these four people for poisoning and transferred them to hospitals, but their lives are not in danger, authorities said.

The police of the region of Catalonia (northeast), the Mossos d’Esquadra reported on Twitter that they are investigating the fire to determine its causes.

The scene of the events, which is located in a middle class area of ​​the central axis of Barcelona, ​​was heavily cordoned off in the morning and with a large police and fire brigade presence, according to an AFP journalist.

The name of the bank on the façade is crossed out and both doors are fully painted with graffiti.

The firefighters in front of the building (REUTER / Nacho Doce)

The head of the Interior in the Catalan government, Joan Ignasi Elena, told journalists that hours before the fire the police had come to the scene for “an incident of problems of coexistence”, but “There is no record” that this fact is related to the fire.

Mayor Ada Colau pointed out that the people who resided in the premises did so in “Absolute precarious conditions, because from the outset they lived not in a house as every family should live, but in a busy place in a bank office ”.

“It is evident that (the premises) were not in normal habitability conditions”, he stressed, adding that it is about “A complex situation of an occupied premises of an old bank that left Barcelona and ignored the premises”.

The people had received social assistance after some neighbors reported that children lived in the premises in precarious conditions, Colau said.

A member of the Catalan regional police at the scene of the fire. (Pau BARRENA / AFP)

The social services of the Barcelona City Council had come, focusing “Especially in minors, to offer food aid, which they accepted, medical follow-up, monitoring the schooling of the older child, we know that had occurred ”.

“We also know that there had been coexistence problems and that on more than one occasion they had come” Catalan police officers to the scene, he said.

This event was reminiscent of another that occurred in Catalonia almost a year ago, in December 2020, when two people died and 17 others were injured in a fire in an abandoned industrial warehouse in Badalona, ​​where between 100 and 200 migrants lived in precarious conditions. 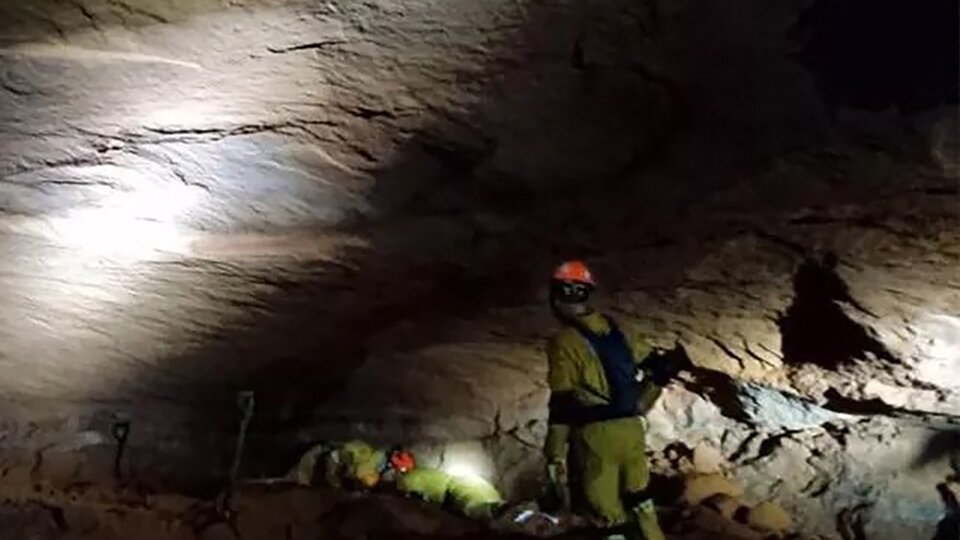 Brazil: three firefighters dead and six missing after the collapse of a cave | “The rescue is very difficult,” said the rescuers 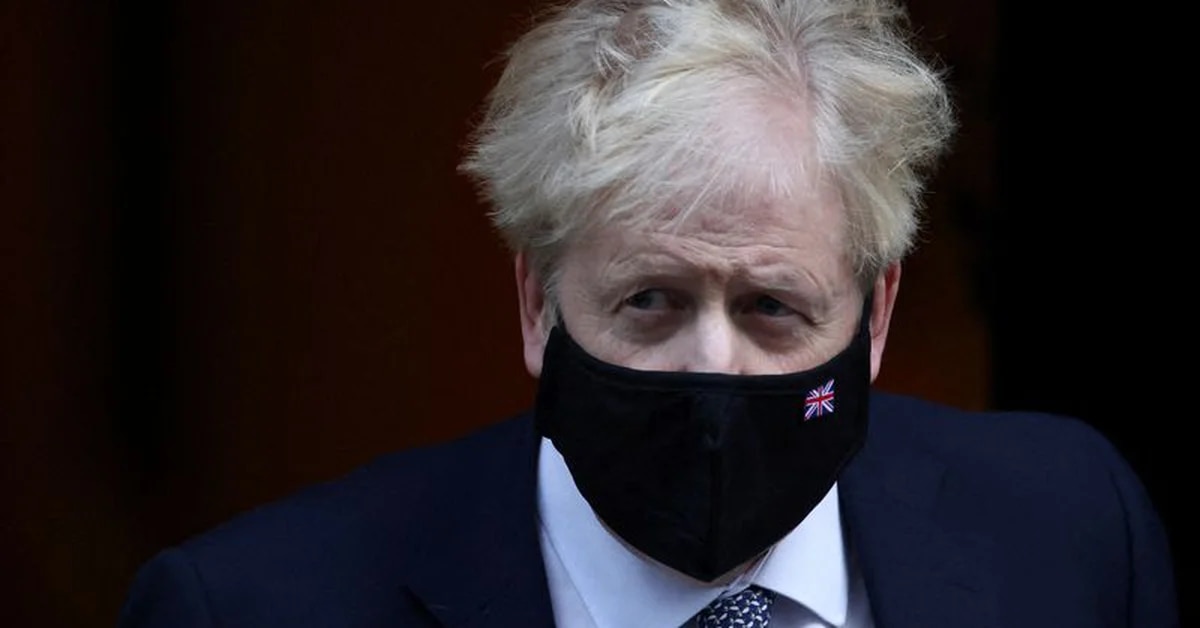 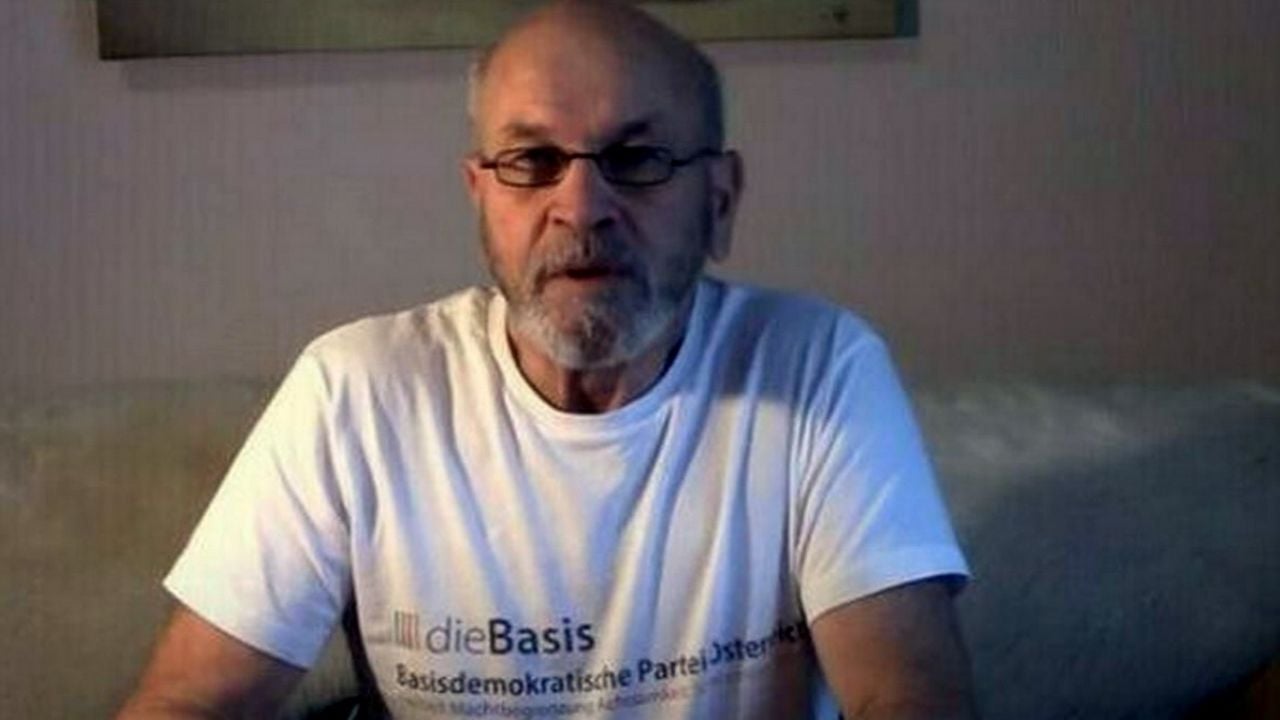 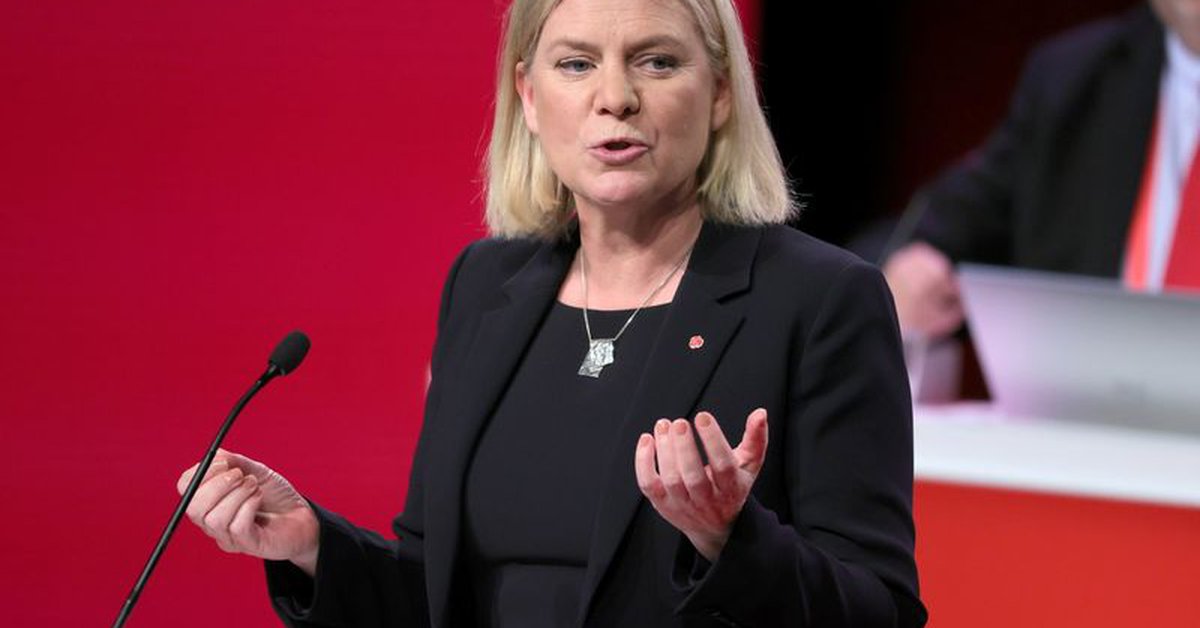