The long-awaited Korean Hong Sangsoo went through the Mar del Plata Film Festival with his latest film “In Front of Your Face”, an emotional film about an actress on her deathbed, while the Japanese Ryûsuke Hamaguchi did the same with the acclaimed “Drive my Car”, in which he also uses the drama of an actor to delve into the hardships and hopes of the human being.

Tuesday afternoon was not just any one, because in the Cinema 1 room of the Los Gallegos complex it was necessary to fulfill an inescapable commitment for the cinephile public: to attend the almost annual appointment with Hong Sangsoo.

The films of the South Korean director are followed with an almost religious devotion throughout the world and Argentina is not the exception, even when his detractors – which there are – affirm that his cinema revolves around himself and his narrative shows a few situations that are repeated over and over again.

The truth is “In Front of Your Face” is one more step by Hong towards the zero degree of asceticism that has been going through his filmography in recent years.

The story, of course, is simple, it is about Sangok (Lee Hye-young), a woman in her 50s who returns to Korea from the United States, where she has lived for decades, to reunite with her sister, her nephew and meet a mysterious date.

Each pleasant element that the protagonist goes through on her return to her country – an exquisite coffee with toasts, the contemplation of some flowers, the meeting with acquaintances – is followed by an intimate prayer of gratitude, an attitude that only the viewer registers and that opens the door to different questions.

Going out in the sun, walking in a park, even secretly smoking, shows a joyful attitude towards life. The Korean teacher dealing with the pandemic? It’s one of the less risky performances, as Sangok spends his days in his sister’s apartment and a simple outing is overly celebrated.

But there is a second line of the story, if you want the heart of the story, which is related to the past of the protagonist, when in her youth she briefly dabbled in acting and hence the mysterious appointment, which is not so mysterious, because it is soon revealed that he is going to meet a film director.

And as if to agree with the critics of his work, Hong introduces the cinema in the cinema, another of the inescapable topics of his films.

Song Jaewon (Kwon Haehyo), recalls a scene from a movie and Sangok’s work. How that moment tells, the overwhelming beauty of its description, is the prologue to offer Sangok to be the protagonist of her next project that will be conceived purely and exclusively around her.

It is in that meeting – overflowing with alcohol, cigarettes and future promises that will be forgotten – where the emotion “In Front of Your Face” unfolds, with a revelation that will make sense of everything that was seen up to that moment.

The setting, with a fixed camera, natural light, almost without gadgets, are a display of austerity so that, modestly, the feelings emerge and move beyond the screen. However, a surprising twist – another constant element in Hong – suggests that what has been seen so far, the ominous tone of the reveal, is perhaps nothing more than a dream and even a joke that is too widespread.

The reception of what is seen will be borne by the viewer, tragedy, comedy, or both, the ability of Master Hong to dive inside the human being seems inexhaustible.

For its part, Hamaguchi’s film, based on the homonymous tale by Haruki Murakami, portrays the unsaid things and the responsibilities not assumed in relationships, without this seeming to be a problem, until misfortune appears.

Kafuku is a successful actor and theater teacher married to Oto, a television screenwriter. Between them there is a relationship of love and absolute devotion. She tells him her scripts, he improves them; he consults her about his roles and she helps him memorize and interpret his lines.

The film is full of clichés to prop up the plot, but it is nonetheless effective. Faced with an unsuccessful trip and a premature return home, Kafuku finds Oto having sex with someone. Then his wife dies and he, on a trip to Hiroshima, meets a girl who is the same age as his deceased daughter.

Dysfunctional families and the role of women are a constant in Japanese cinema: it can be seen in “Kikujiro’s Summer” (Takeshi Kitano), “Tokyo Stories” (Yasujiro Ozu) and even in “Rashomon” (Akira Kurosawa) .

Hamaguchi is not concerned with the details of the plot. In fact, you can see several errors, some of the script and others of continuity, but the delicacy to delve into the regrets of the characters makes the film happen in a parallel universe and that one feels empathy for the pain and longings that they all show. 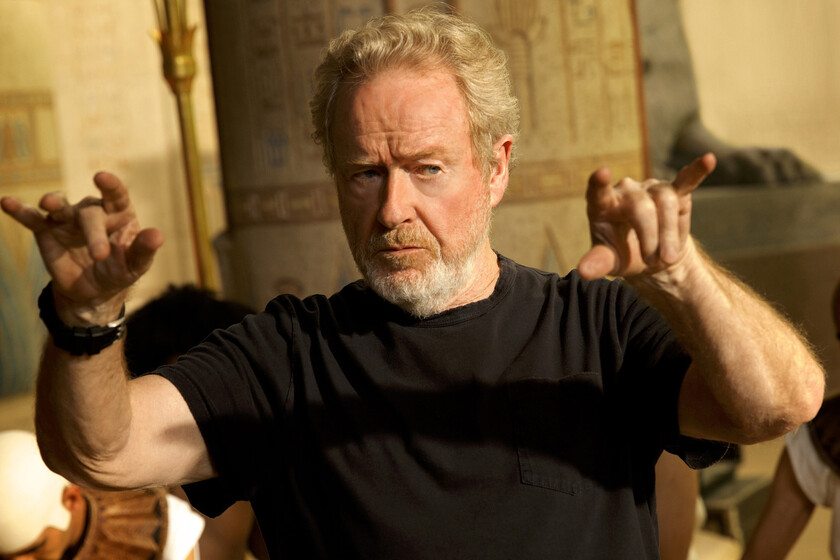 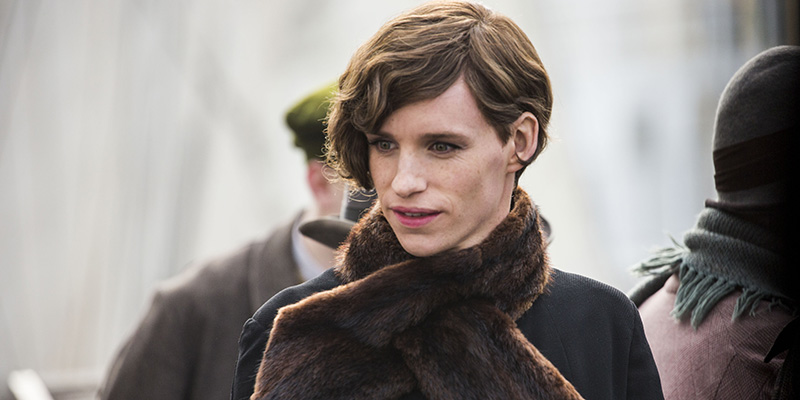 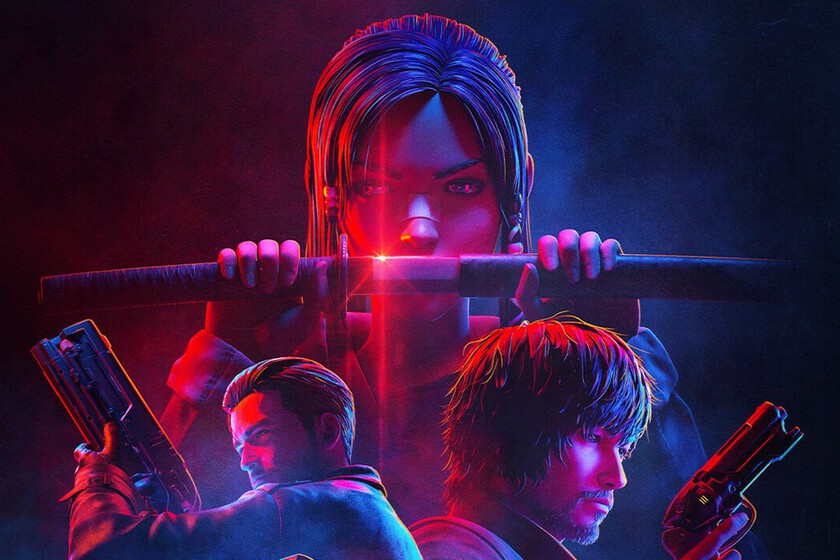 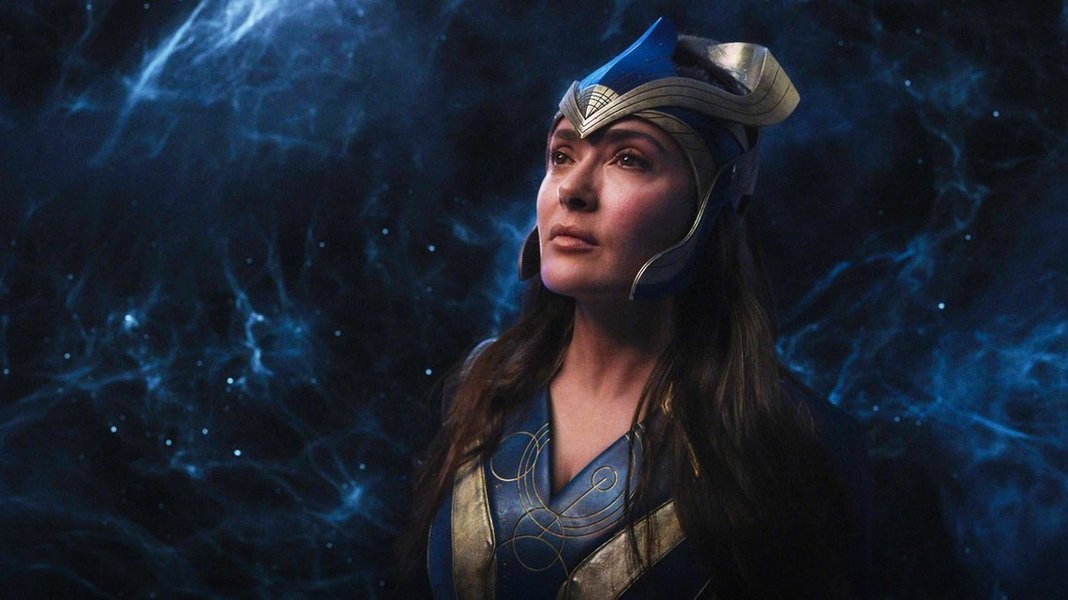