This Thursday at 05:15 a.m., the Police learned of a road accident on National Route No. 81, about 200 meters from the Pozo del Mortero locality access.

Once at the scene, the justice officials encountered two trucks that had been involved in a head-on collision moments before, both of which ended with significant material damage.

To one side of the trucks was a man lying on the shoulder, alive, who said that he was traveling in the mosquito truck as a companion, presenting injuries to his body, being assisted and transferred by an ambulance to the Las Lomitas Hospital.

After the verification carried out, it was possible to observe that both drivers were trapped between the irons of the cabin of their respective vehicles, prima facie lifeless, a situation corroborated by health personnel.

Police personnel were stationed on both sides of the incident to cut off traffic, firefighters from the Las Lomitas and Ingeniero Juárez Detachments were requested to carry out vehicle extrication tasks. The head of the Regional Unit 6 Delegation also attended with personnel from the town of Los Chiriguanos and the Las Lomitas Scientific Police Delegation.

The unfortunate episode was reported to the secretary of the Investigating and Correctional Judge of the Third Judicial District of the Province based in Las Lomitas, and to the prosecutor Dr. Rubén Darío Gon.

From the investigations and procedures carried out, it was found that the mosquito truck from Chile was headed for Paraguay, while the other truck that was transporting groceries was from Uruguay and was destined for Bolivia.

Both crews of Firefighters worked for several hours to extract the body of both drivers, culminating the tasks around 1:00 p.m. Both bodies were transferred to the Las Lomitas Hospital morgue for the corresponding autopsy.

Subsequently, with the collaboration of two road machines belonging to the local municipality and another from a company in the area, they worked together to remove both trucks from the asphalt strip, allowing vehicular traffic to be enabled again minutes after 1 p.m. hours.

After the procedural steps were completed at the scene of the incident with the expert witness and photographer from the Scientific Police to establish the dynamics of the incident, a legal case was carried out with the intervention of the justice system. 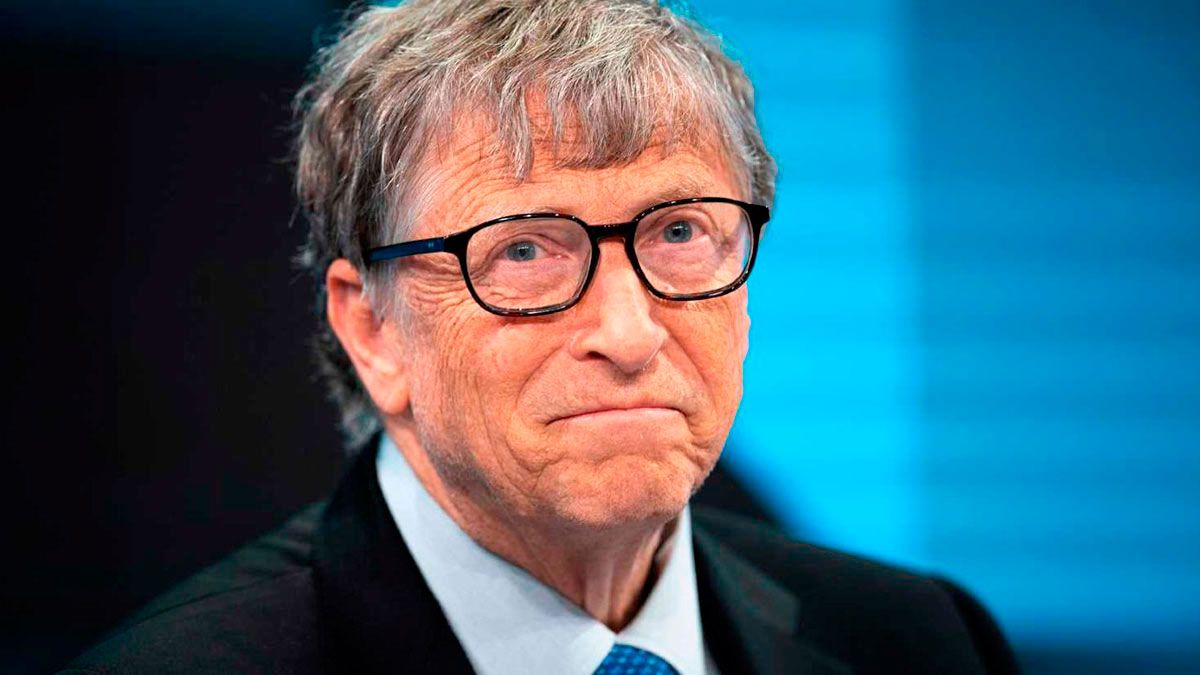 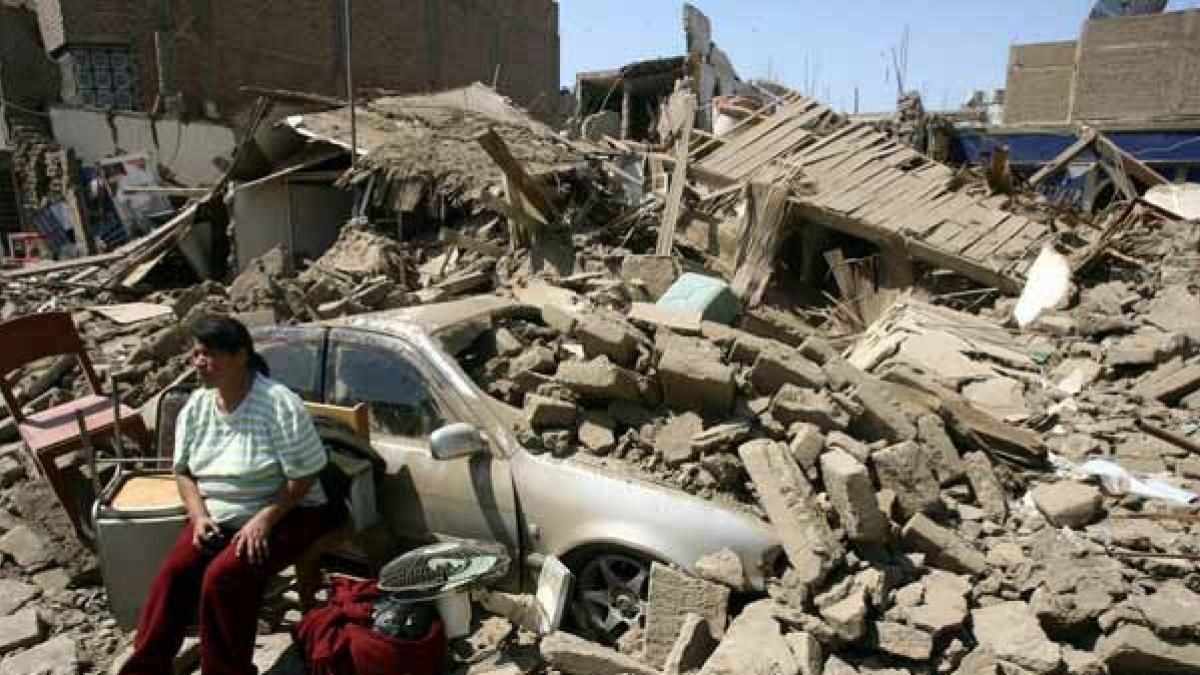 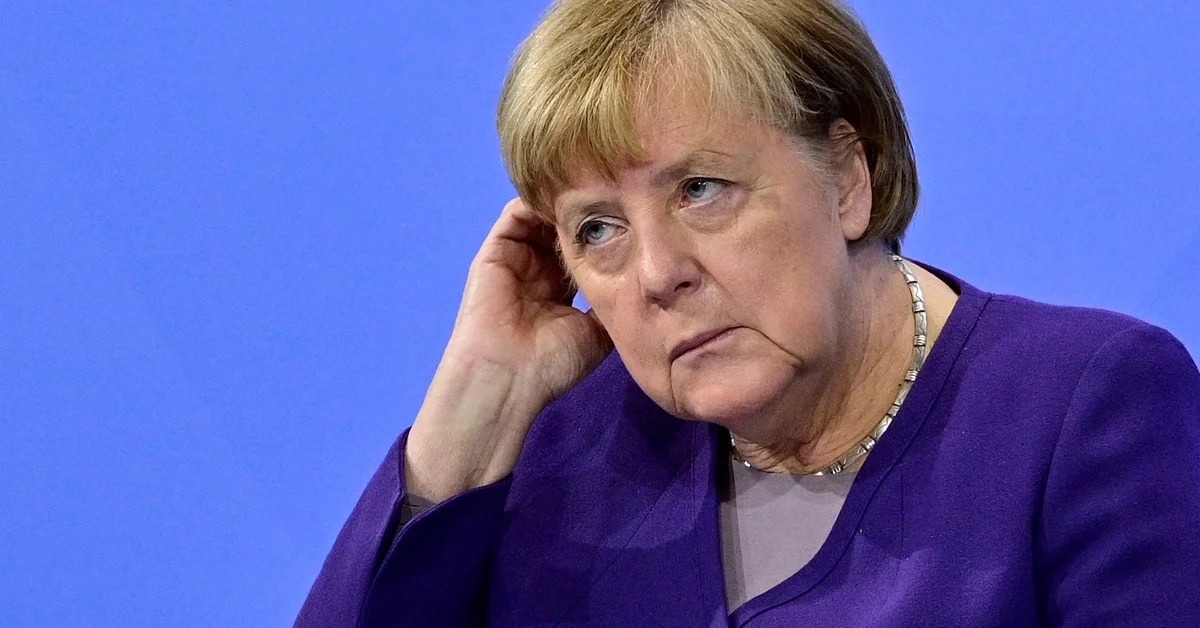