Virginie Haas worked for 16 months in this position, and will now be looking for ‘new activities’. Ubisoft just announced the march of Virgine haas, a global production leader who worked for 16 months in that position within the company. The company mentioned that they are already looking for a successor and, in the meantime, the team that she managed will be in charge of all the projects in which they are immersed on their own.

Haas’ departure coincides with the difficult situation the company is experiencingHaas decided to leave Ubisoft to search ‘other activities’the company commented (according to VGC). His departure coincides with the difficult situation that this company is experiencing, as many workers accuse Ubisoft of behaviors such as hostile culture and harassment. Outside of Ubisoft’s comment, we have no further details on the matter, as Haas has yet to mention anything about it. Before the position he is leaving today, he worked at the company for three years as independent director within his own board of directors, adding more than four years of experience at Ubisoft.

Ubisoft recently admitted that it did not act correctly on complaints from its workers, and as a result people ‘lost confidence’. Several employees said they are prohibited from talking to journalists, and that the company tries to bury the problem, rather than fixing it. WhatsApp will stop working on these phones in 2022

Thieves are using Apple AirTags to steal cars in Canada 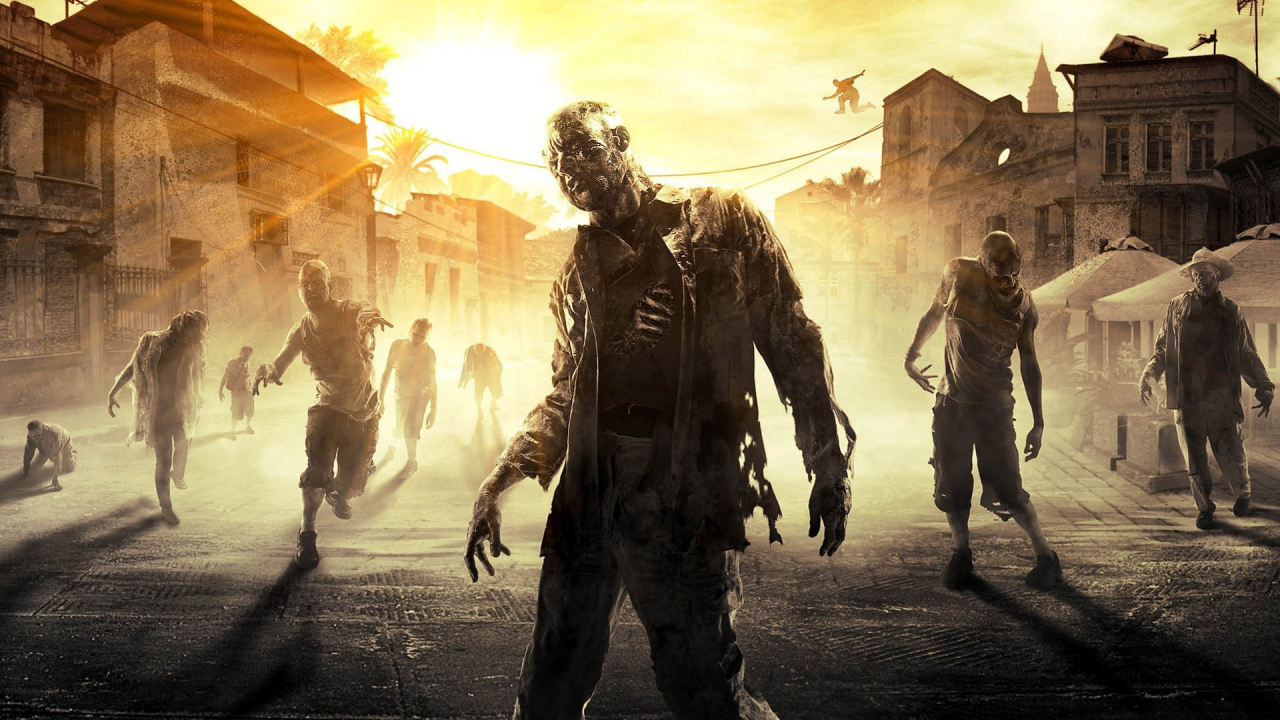 With days to go until Dying Light 2 launches, the first game is updated with a free special event