The British Royal Air Force (RAF) sent fighter jets to the North Sea with the aim of intercepting two Russian nuclear bombers after UK troops were deployed to the Polish border.

As reported by the newspaper Daily Mail, Typhoon fighters departed from Lossiemouth, Scotland; and Coningsby, Lincolnshire; along with a refueling plane from Brize Norton, Oxfordshire, this Friday.

The two Russian bombers Tu-160 White Swan entered a “UK area of ​​interest”Confirmed the Ministry of Defense, without giving further details. That’s when they were intercepted.

Radar data suggested that Kremlin fighter jets were heading into international airspace over the North Sea at around 12:45 PM (local time), the quoted outlet added.

This happens at times when British troops help the Polish army to strengthen its border with Belarus as a show of support.

Russia sent paratroopers to the Belarusian side of the border for drills this Friday, not far from where hundreds of Syrians, Iraqis, Yemenis and others have been camping in hopes of crossing into Poland since earlier this week.

The Minister of Defense of Poland, Mariusz blaszczak, said British staff have started a “reconnaissance” mission with their Polish counterparts on the tense border. A source confirmed to Telegraph they were from the Royal Engineers.

“Our soldiers will cooperate in strengthening the fence on the border between Poland and Belarus”Said Blaszczak.

The deployment was a sign of allied friendship between the United Kingdom and Poland, said the British Ministry of Defense.

“A small team of UK Armed Forces personnel have been deployed following an agreement with the Polish government to explore how we can provide engineering support to address the current situation on the Belarusian border.”Added a ministry spokesperson.

Deployment of troops on the border between Belarus and Poland (Reuters)

The Russian-Belarusian airborne forces carry out joint maneuvers in the Grodno region on Friday, near the Polish border, where the concentration of several thousand migrants from the Middle East has caused a crisis between Minsk and the European Union.

Il-76 transport planes took Russian airborne units to the Gozhski military range near the territory of Poland on Friday.

Tactical exercises are an answer “increased military activity near the Belarusian border”Reported the Ministry of Defense of that former Soviet republic.

Among other things, the military will carry out assault exercises and control of “an unknown landing zone”, in addition to searching for and eliminating subversive groups and armed formations.

Both parties specified that once they fulfill their mission, the Russian and Belarusian units will return to their usual locations.

Joint exercises between Russians and Belarusians (Ministry of Defense of Belarus)

The Belarusian President, Alexandr Lukashenko, admitted on Thursday to having asked the head of the Kremlin, Vladimir Putin, aid to guard the border with the European Union, where Moscow sent on Wednesday and Thursday strategic bombers Tu-22 and Tu-160.

“Let them squeal! Yes, they are bombers capable of carrying nuclear weapons. But we have no other way out. We must see what they do beyond our borders”Lukashenko said during a government meeting.

He explained that the planes, which will carry out regular patrols “to the situation created both in the air and on the ground”, They will fly over the border with Poland, the Baltic countries, all the members of NATO and also Ukraine.

Moscow, which extended the presence of its military in Belarusian territory this week for 25 years, supports Minsk in its confrontation with Poland and the rest of the European Union.

Lukashenko also ordered the Defense Ministry, the KGB and the border troops to guarantee “control over the movement of NATO and Polish troops.”

“It is seen that there are already 15,000 military personnel, tanks, armored vehicles, helicopters flying alongside airplanes. They were deployed at the border and, even more so, without notifying anyone, although they are obliged to do so.”, He denounced.

Faced with the imminent European sanctions, the Belarusian autocrat threatened Brussels with turning off the Russian gas destined for Europe and blocking commercial transit. 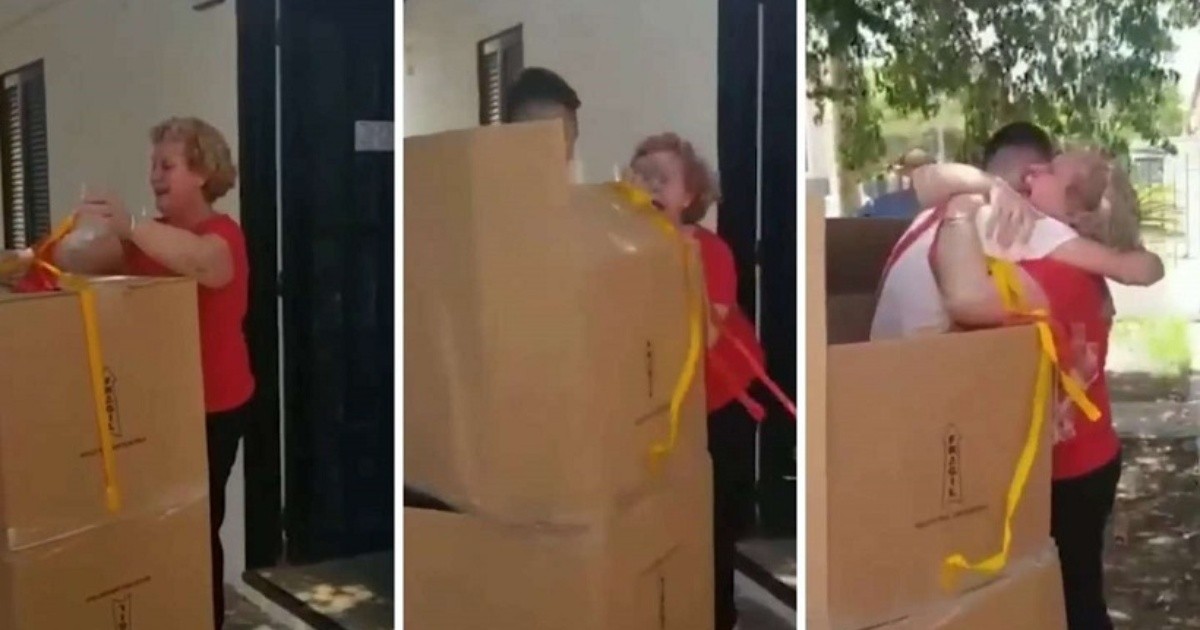 Video: she has lived in Europe for three years, returned to the country and hid in a box in front of her mother’s house to surprise her 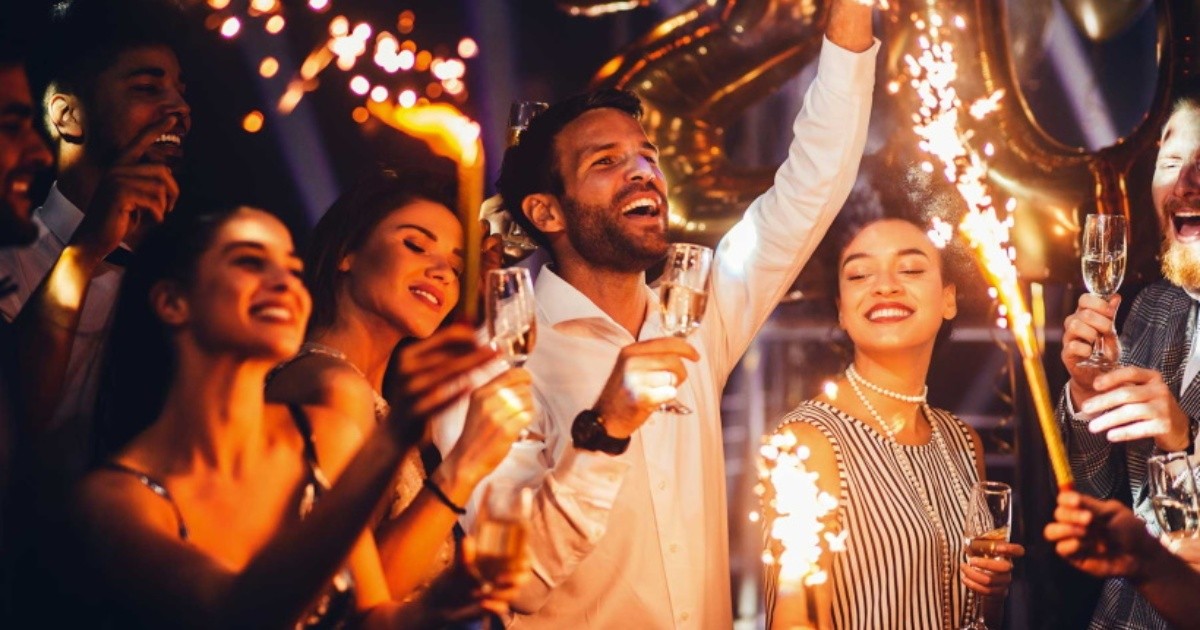 Love, peace and prosperity: 10 rituals to end the year and bring good luck in 2022 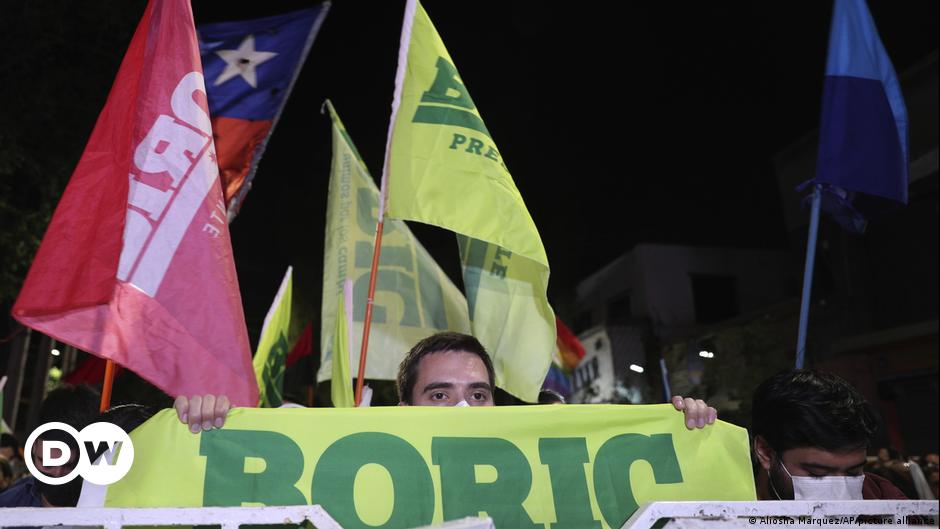 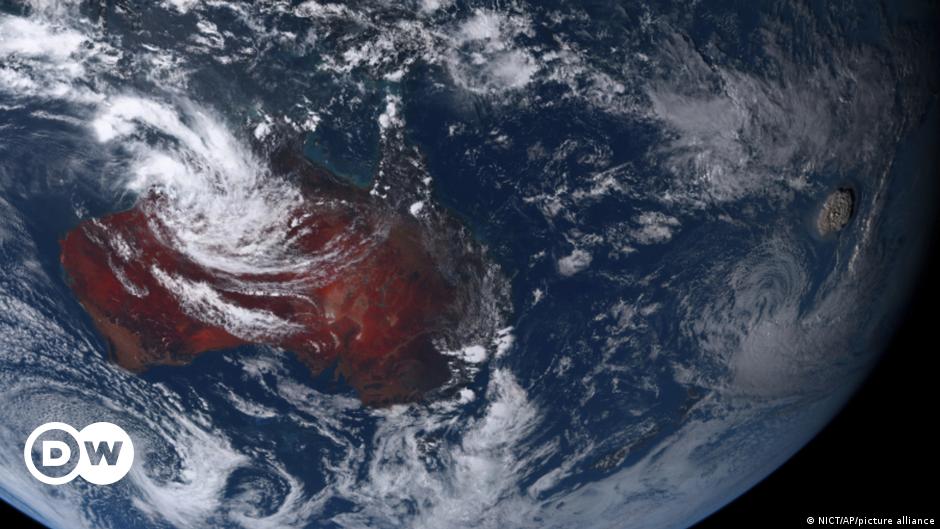