Ukraine said on Friday that it had uncovered clues that Russia might have been behind a cyberattack that brought down government websites in Kiev at a time of growing tensions between the two neighbors.

Numerous Ukrainian government websites were targeted on Friday by a cyberattack, still not claimed, that It occurs amid heightened tensions between Kiev and Moscow.

“The official site of the Ministry of Education and Science is temporarily closed due to the global attack that has been deployed on the night of January 13 to 14,” this institution announced on its Facebook page.

The sites of the ministries, including the Foreign Affairs and Emergency Situations, were inaccessible on Friday morning, found the AFP.

Before the website of the Ministry of Foreign Affairs became inaccessible, the authors of the cyberattack posted a threatening message on their home page in Ukrainian, Russian and Polish.

“Ukrainians, be afraid and prepare for the worst. All your personal data has been made public”, he said, according to a correspondent from the AFP. The message was accompanied by several logos, including a crossed out Ukrainian flag.

However, the Government assured that “a provocative message was published on the main page of these websites” and added that “The content of the pages has not changed and there has been no data breach.” “Other official pages have been suspended to prevent the attack from spreading,” he added.

Ukraine and its Western allies have repeatedly accused Moscow of carrying out cyberattacks against their sites and infrastructure, something Russia denies.

No one immediately claimed responsibility for the attack.

The head of European diplomacy, Josep Borrell, considered Friday premature “pointing the finger at someone”, but added that it was possible to imagine who was behind the attack.

According to the head of the presidential administration, Andriy Yermak, this is a plot to “destabilize the situation in Ukraine”.

Ukraine has been the target of cyberattacks several times in recent years, as in 2017 against several critical infrastructures and in 2015 against its electrical network.

The West has accused Russia of deploying tanks, artillery and some 100,000 troops to Ukraine’s eastern border in recent weeks in what NATO sees as preparation for an invasion.

But Moscow says it has no plans to invade Ukraine.

The US ambassador to NATO, Julianne Smith, told reporters in Brussels that everyone understands that “There are a number of scenarios that could play out in relation to what is happening between Russia and Ukraine.”

“And one of them is a large-scale conventional military attack, and there are other levels, and we will have to see what we discover today,” he added.

(With information from AFP and Europa Press)

Russia and NATO confirmed their “significant differences” on the tension on the border with Ukraine
Tension between Russia and the West over Ukraine: they warn that Europe faces “the greatest risk of war in 30 years”
The tension in Ukraine continues: Kiev arrested a Russian agent who was planning an attack and two soldiers died on the border 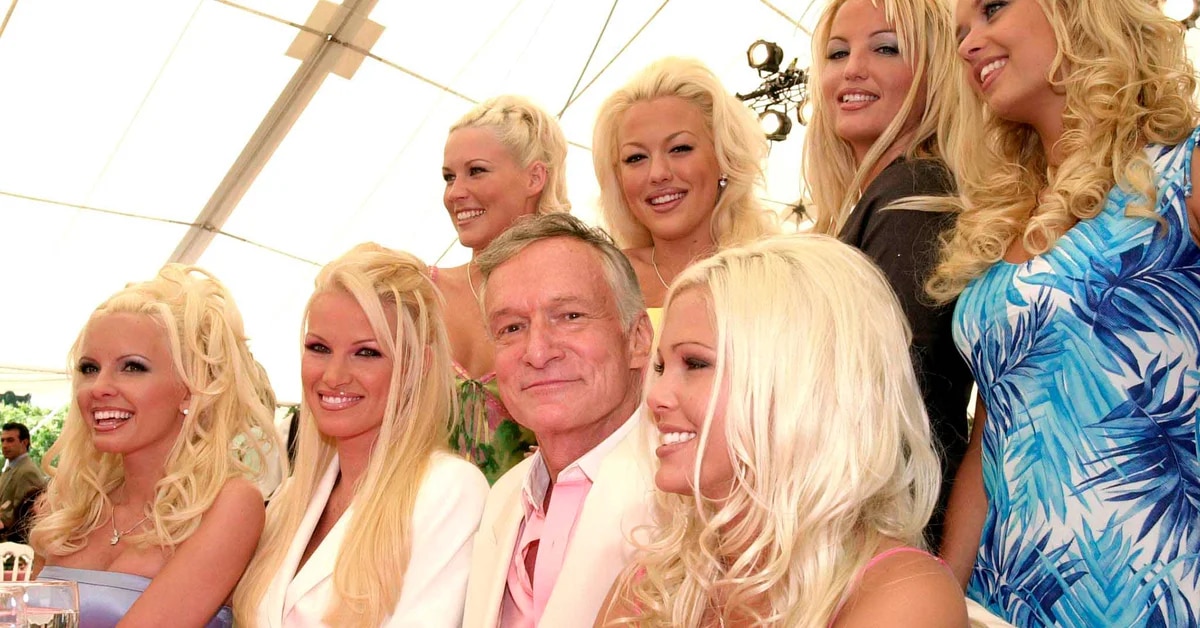 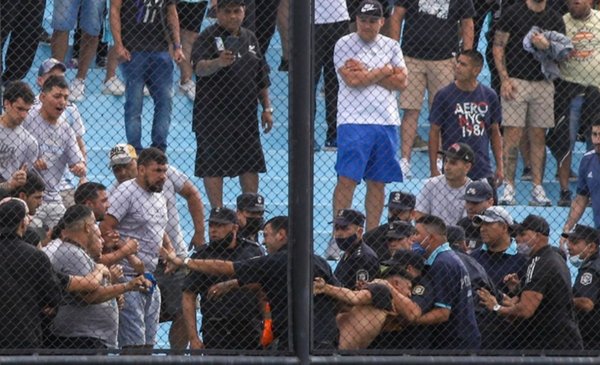 Incidents, bullfights and several arrests in the match of Arsenal and Boca 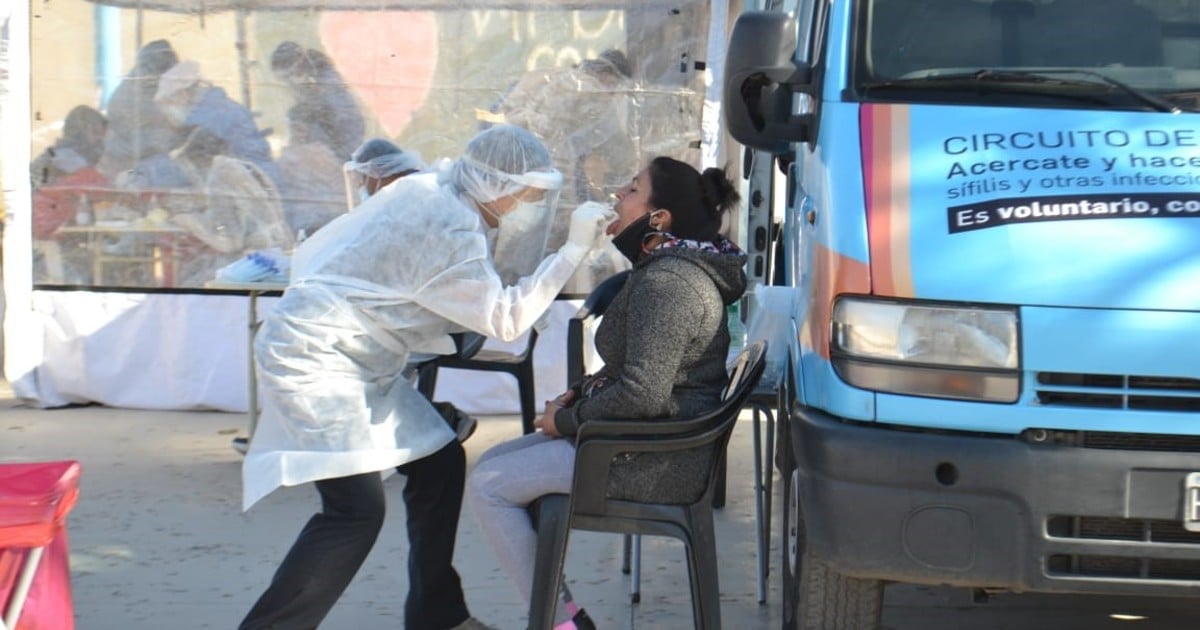 Alarm in Córdoba due to an outbreak of the Ómicron variant at graduation parties: there are already 90 cases