A strong controversy recently settled with two Hollywood stars as the main protagonists: Leonardo Dicaprio and Jennifer Lawrence. It transcended the salary that both will receive for the film “Don’t Look Up” and according to reports he will charge a much higher amount than hers.

For this reason, in social networks questions began to arise towards the production, considering it unfair that the famous actor receives more money than his colleague. However, it was Jennifer herself who came out to talk about this issue and, far from continuing with the controversy, decided to defend Leonardo Dicaprio.

In an interview I gave for Vanity Fair, the actress said that she is very satisfied with what she arranged and that it seems correct that Leonardo Dicaprio have a higher salary. “Leo brings in more box office than I do. I’m extremely lucky and happy with my deal.”, were the words of the interpreter regarding this issue.

According to Variety, the protagonist of “Titanic” will charge a total of 30 million dollars for this film, while Lawrence will receive an amount of 25 million, 20% less than his partner. Despite this, the relationship between the two throughout the recordings has been very good and professional.

Your opinion on inequality

In the same interview, Jennifer referred to the always harsh topic of gender inequality, also present in the world of film and television: “In other situations, what I have seen is that it is extremely uncomfortable to ask about equal pay.” , assured the interpreter.

She also added that when this question is raised, there is never a clear answer or a convincing explanation that justifies a situation about disparity: “And if you question something that seems uneven, they tell you that it is not a gender disparity, but they cannot tell you what exactly is it. “

Netflix: three movies based on real cases that will make you rethink your life | Chronicle 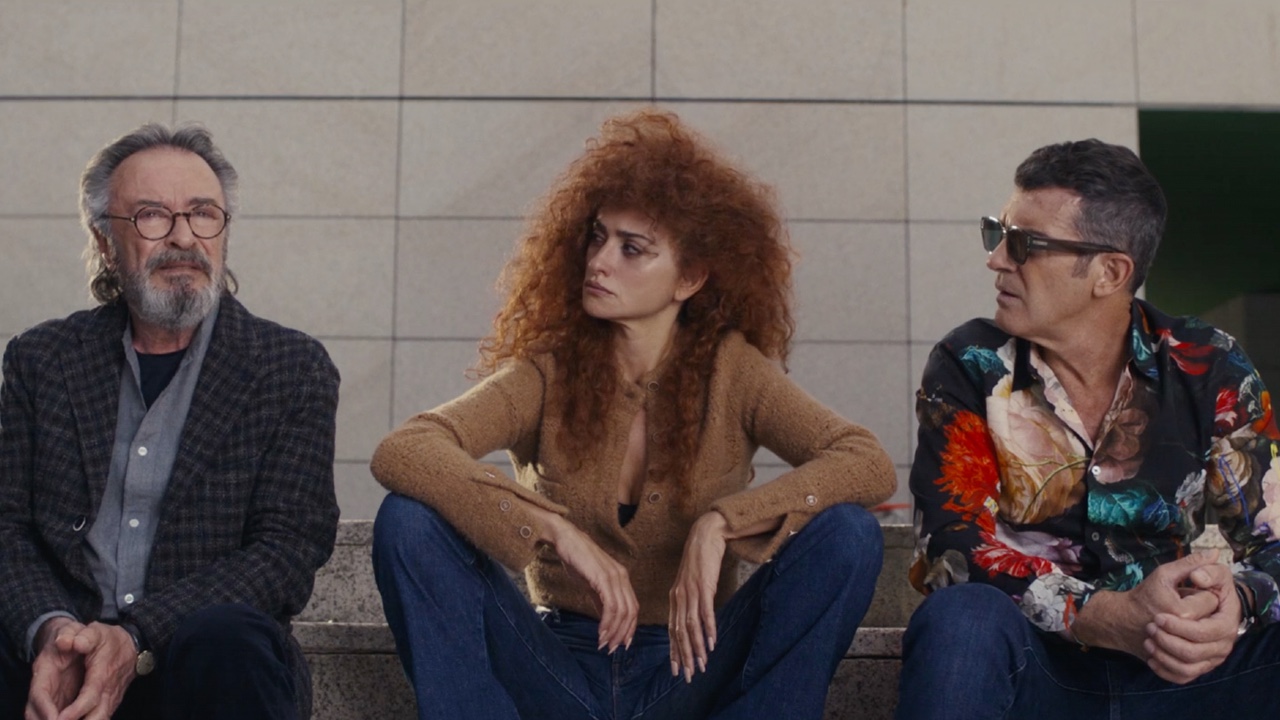 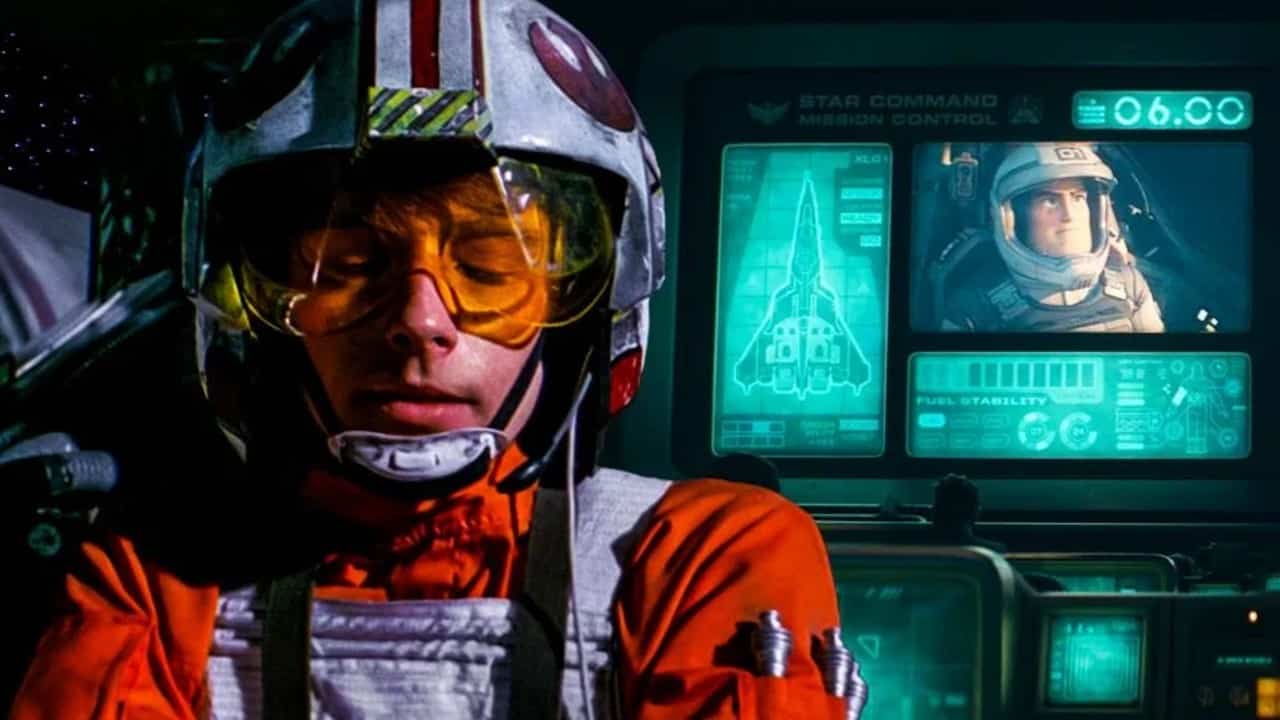 Is Lightyear related to in the Star Wars universe?