In principle it would be the 17th with Nacional in Central Park and the 19th with Peñarol in the Supicci Stadium in Colonia. “Next week, if the infections continue, the crosses can be lowered,” they say from Montevideo.

While they await definitions for the part of the preseason in Uruguay, the establishment works in a demanding way in Casasol. Credit: Courtesy Press Club Union

From the television company Tenfield (something like the TyC Sports of Uruguay) they confirmed before the consultation of El Litoral that “between Monday and Tuesday” a decision will be made regarding what will happen with the grid of international summer friendlies, including National- Unión de Santa Fe in Parque Central and Peñarol-Unión in Colonia. “Many teams from abroad went down due to infections. Things are not easy here in Uruguay,” they explained to this newspaper.

To get an idea of ​​how the first two rivals of Gustavo Munúa’s Union are in this 2022. On the one hand, in Peñarol de Montevideo nine players tested positive for COVID-19, according to the club’s health information: Jairo O’Neill, Agustín Alvarez Wallace, Pablo Ceppelini, Kevin Lewis, Matías De Los Santos, Agustín Alvarez Martínez, Ignacio Laquintana, Máximo Alonso and Facundo Torres.

“All the players are complying with the sanitary protocols established by the authorities in their respective homes,” it is clarified from the official networks of Peñarol de Montevideo.

In this current context that Uruguay lives with the exponential growth of coronavirus infections, an immediate reaction from Nacional was originated to request the AUF to back down in the determination not to renew the Covid-19 regulations.

As is known, the Professional Football Council recently decided that those Covid-19 regulations implemented in the last two seasons, which, among other things, allowed five changes to be made in three windows and the use of a substitute bench with ten men, not were used in the 2022 season.

Although FIFA is studying the confirmation of this regulatory variant, by which the rule of the five modifications could be definitively installed, in Uruguay it was determined to follow the guidelines of Conmebol.

The prestigious newspaper El País, from Montevideo, reported this Saturday that “for the third consecutive day, Uruguay broke the record of new cases of covid-19 and the omicron variant does not give truce. The dimension that the increase in cases is having is worldwide and Vaccination seems to play its part by preventing the wave of infections from translating into more hospitalizations and deaths. Despite having confirmed the presence of omicrons, the Ministry of Public Health (MSP) has not yet specified which departments are the they found the 44 initial cases that today surely have already multiplied “.

Therefore, although Nacional de Montevideo-Unión de Santa Fe is scheduled for Monday, January 17 in the Central Park and Peñarol-Unión de Santa Fe, it appears on the grid on Wednesday, January 19 at the Supicci Stadium in Colonia (both games with TV from 9:30 pm), between Monday and Tuesday a substantive decision will be made.

It should be remembered that the original idea of ​​Unión, after completing the first ten days in Casasol, was to settle for a week in the Oriental Republic of Uruguay to measure there with the two great Uruguayan football (Nacional and Peñarol) and add a third friendly more (first they spoke of the César Vallejo University of Peru and then of Olimpia of Paraguay).

“For now the games are played and are on the TV grid. But in the next few hours there may be news. There were even teams from Argentina that have already got off and are not coming,” they explained to El Litoral from Montevideo.

Why would the Tate play in Cologne?

In principle, if Peñarol-Unión de Santa Fe is confirmed on Wednesday, January 19 at 9:30 p.m., the scene of the crossing will be in the city of Colonia del Sacramento and not in Montevideo.

“Peñarol is working on the grass at its Champion of the Century Stadium in Montevideo,” they explained.

The Alberto Suppici Municipal Campus, where Tate would play if the game with Peñarol is confirmed, is in the city of Colonia del Sacramento, Department of Colonia, belonging to the municipality of Colonia. It was inaugurated in 1977 and its capacity is for 15,000 people.

The stadium is loaned for Plaza Colonia to act as a tenant in professional football. The stadium also hosts local and interdepartmental league matches. 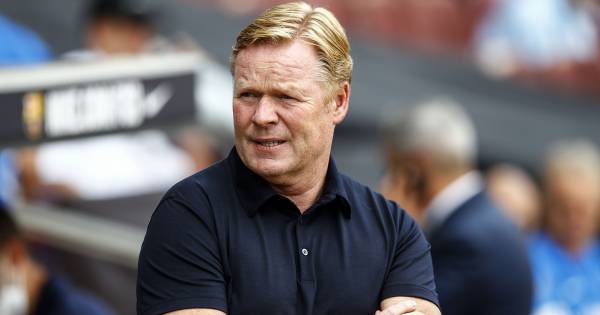 Ronald Koeman will already have a new team 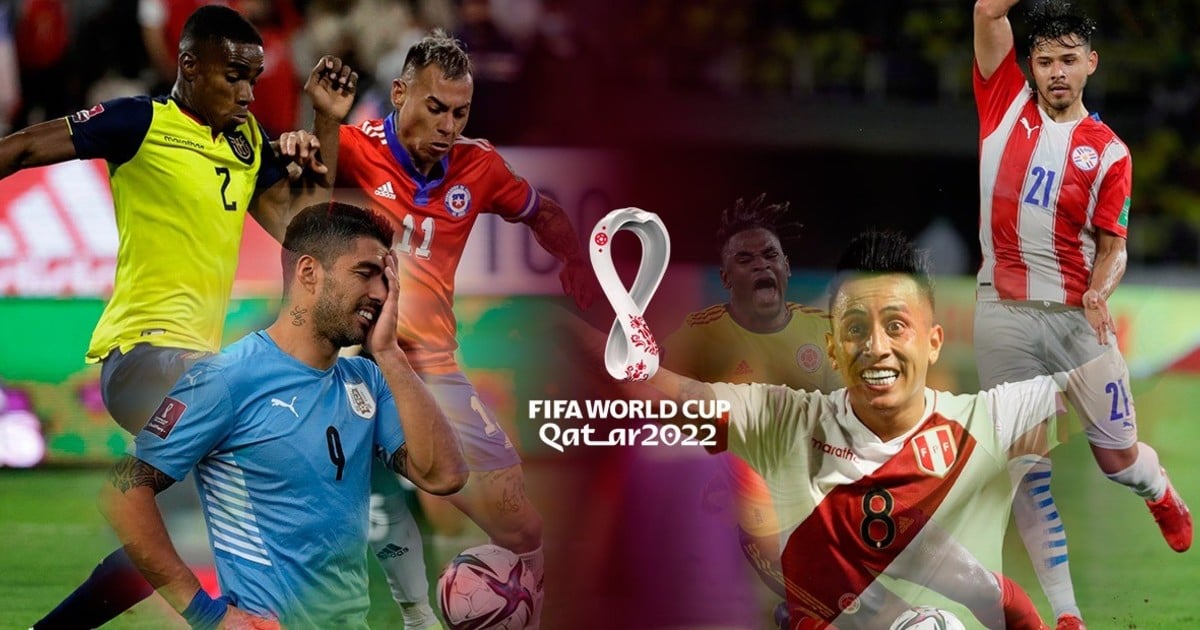 the fight for two spots and a Repechage 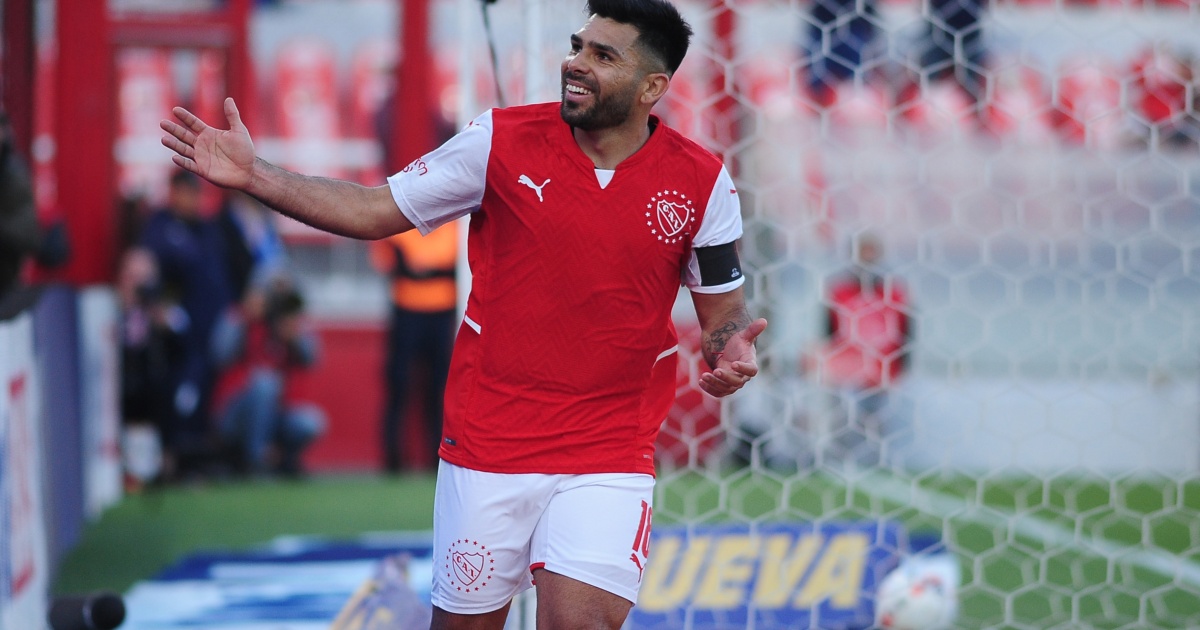 The striking reason why Silvio Romero chose to leave Independiente to play for Fortaleza in Brazil: “I no longer had the energy to continue being captain” 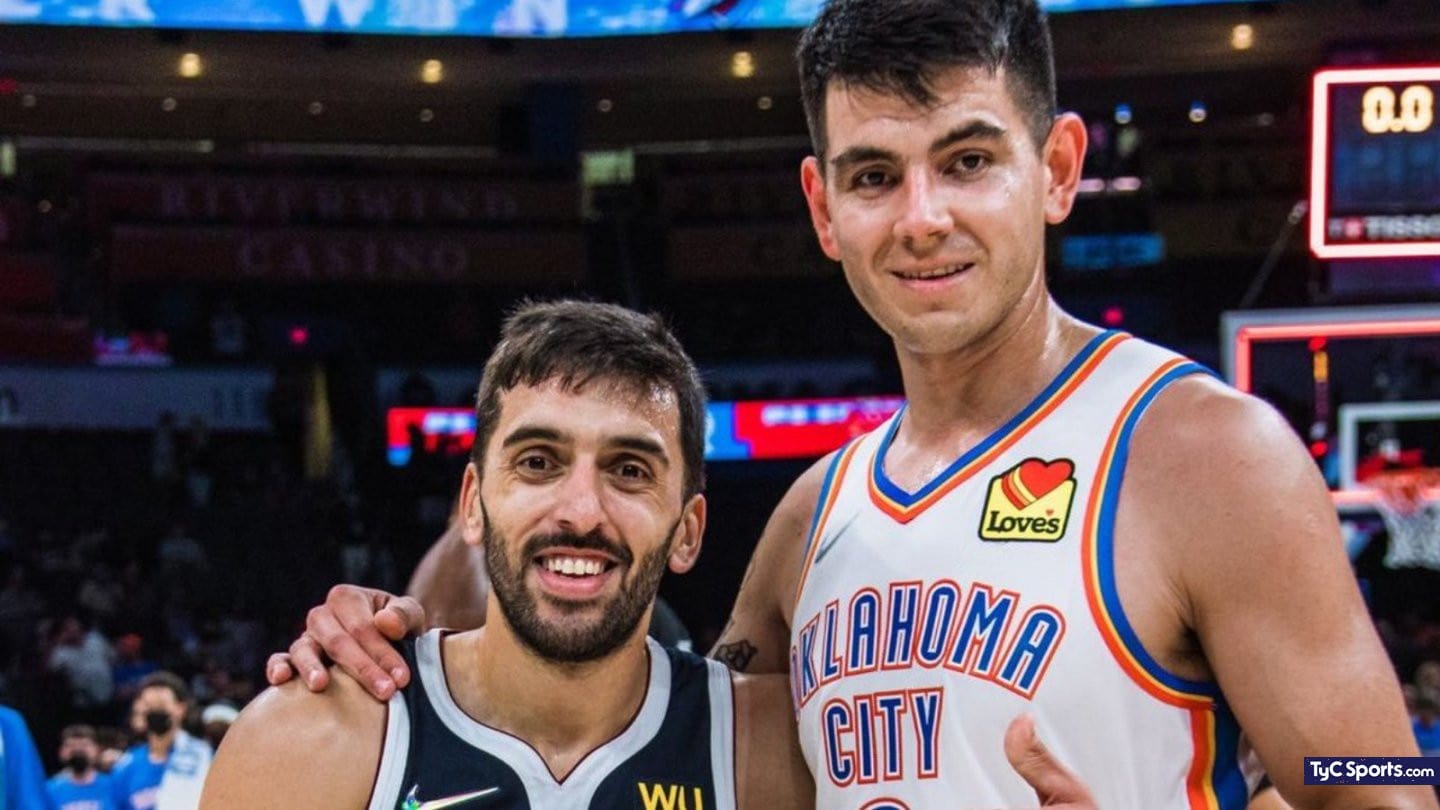 Facundo Campazzo came out in defense of Gabriel Deck: “Tortu is NBA”