Unique images with Rihanna at 14: Back then it was just Robyn. I knew he would be number 1 in whatever he did 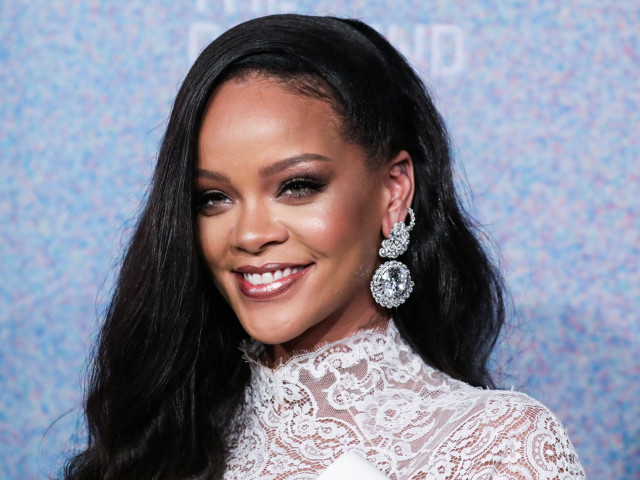 Rihanna doesn’t need any more introductions. She is a superstar, a successful entrepreneur and has a fortune of over 1 billion dollars in her accounts. But few people know Robyn, the real name of the artist, as she was in her teens. Years before she became famous, Rihanna was just a 14-year-old girl who demonstrated her creativity in her home country.

Unusual photos with the artist have now been made public by Barbadian designer Anwar Muhammad (72), who recounted how he helped Rihanna create outfits for an important festival, when she was just Robyn.

Rihanna and her friends visited him at the studio in Roberts Road, Haggatt Hall, St. Michael, to help him create costumes for Crop Over. “I can’t say that I played a major role in her career, but I’m proud of her, I think the outfits she creates now are incredible, from another world, and I’m just happy that I was able to witness this potential for many years now “, said Anwar, according to the Daily Mail.

Anwar met Rihanna 19 years ago, when she was taking pictures for an event at her school, The Combermere School.

“At that time I was also a photographer and I was shooting a few frames for Combermere Sports Day. I looked in the crowd and saw this child, who I asked if I could photograph her. He had something special, he stood out. I realized from then on that he will reach number 1 in whatever he does “.


Anwar made costumes for a tribute to Krosfyah. And he asked the students if they wanted to attend, an invitation they immediately accepted. The children came to the studio every day, but Rihanna impressed everyone with her ambition and talent.

“Her mother brought her every morning. It wasn’t Rihanna at the time, just Robyn. ” “She was so dedicated to the project. She was very attentive, much more than her colleagues who preferred to play at the same time, it was a great pleasure for me to work with her. ”

Recently, Rihanna gave the fans the news they had been waiting for for years: she will release a new album. “You will not expect what you will hear”

Rihanna lives a beautiful love story with rapper ASAP Rocky. The artist was caught during a meeting with her boyfriend and attracted attention with a bizarre accessory.

Christina Aguilera, the molded and shiny outfit that came to her as a cast. The 40-year-old soloist knows how to stand out