A 41-year-old American teacher was charged with the crime of endangering his 13-year-old son by carrying him in the trunk of his car to a testing center to verify if the adolescent still had Covid-19 and thus avoid getting infected.

The event occurred on Monday, January 3, when Sarah Beam, who is a teacher from Cypress Falls High School in Houston, Texas, drove to the Pridgeon Stadium Test Center with his son in the trunk of the car.

The director of health services at the center, where citizens who arrive in vehicles are treated to evaluate them from there, was the one who saw the teenager in the trunk, according to ABC News.

Beam acknowledged to the doctor that her son was in the trunk because he had tested positive for Covid-19 and explained that he kept it there so as not to catch it her. He also explained that he wanted more tests to be done on the adolescent. It was then that the health worker asked Beam to take her son to the front seat to attend to him, otherwise he would not do any new tests.

Saturday, the woman was denounced for endangering a minor, which is a serious crime in that country, and she was arrested when the complaint was confirmed by the surveillance camera images. After spending 24 hours in prison, she was released on Sunday when she posted a $ 1,500 bond.

As reported ABC News, according to what can be seen on the door of Beam’s house, many neighbors support her. On several posters posted at the entrance of the teacher’s home, it reads “Don’t judge a book by its cover”; “We appreciate you”; and different acknowledgments from students whom the woman helped to get to college.

“People who know Mrs. Beam know her heart’s intentions and value her hard work and dedication in everything she does. I hope that all these misunderstandings will disappear soon, and the truth comes out, ”said one of the letters.

It is still expected that the judge in charge of the case will decide when to call the witnesses and the teacher to testify. 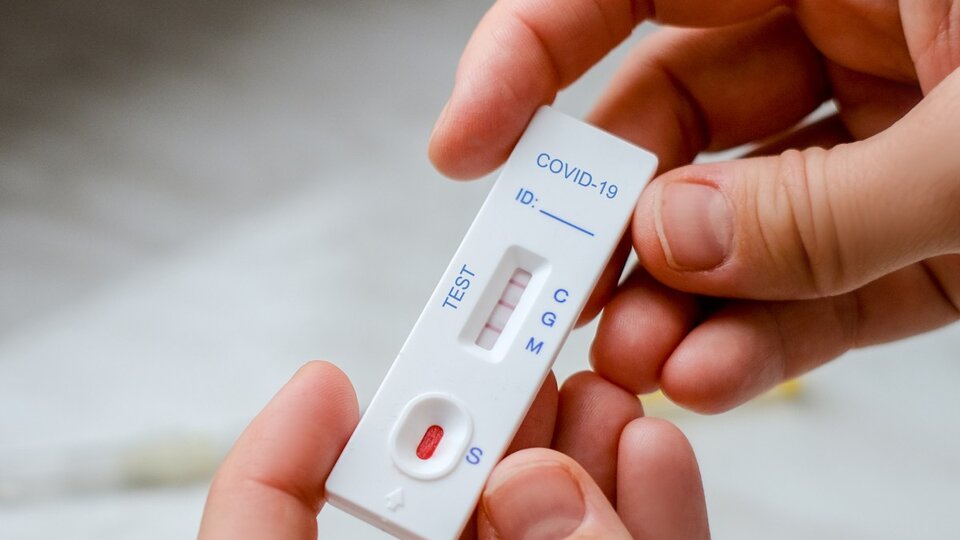 Netherlands: A kit to voluntarily contract the coronavirus went on sale | An Anti-Vaccine Strategy to Avoid Restrictions 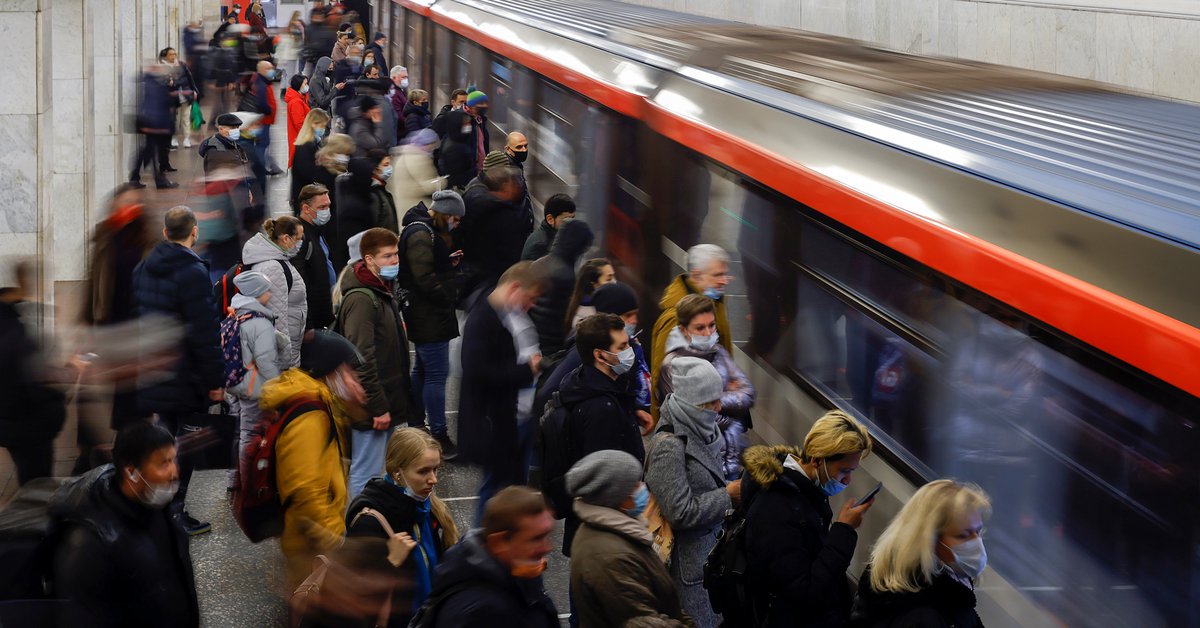 The week of “COVID holidays” in Russia is over, but infections and deaths remain close to records 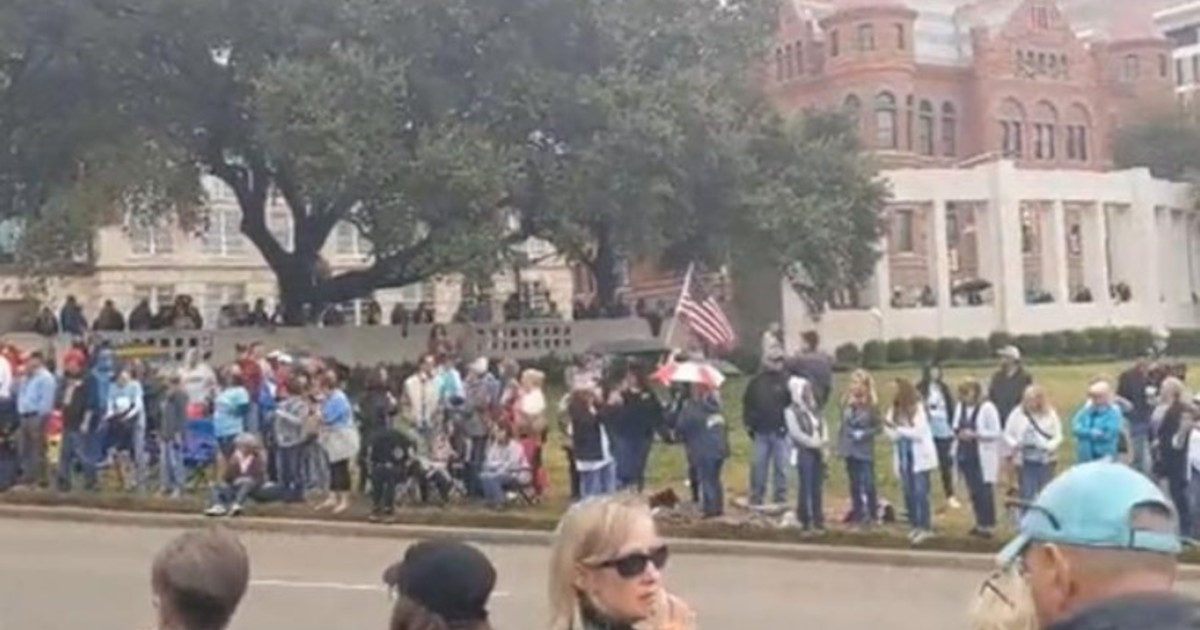 Inflation in the United States: they target meat producers with strong interventionist measures