A 68-year-old man was attacked in a theme park in the Philippines by a crocodile whom he approached after mistaking it for a plastic model. The victim, identified as Nehemias Chipada, got into the reptile pond, at the Amaya View facility, a mountain complex overlooking the urban district of the city, and came over to take a picture with him.

While posing holding the phone with one hand, the 4-meter crocodile pounced on his arm and dragged him into the water.

In a video circulating on the Internet, you can see how Nehemiah tries to free himself from the huge reptile, which grips his left arm with its jaws. Following the incident, the man was treated by staff at the resort and later taken to hospital.

Medical examinations determined that Nehemiah had bone fractures and eight wounds on his left arm and thigh that required stitches. In addition, a five-centimeter tusk was lodged in his arm, for which he had to be operated on several times.

The relatives of the injured person blame the tourist center for the accident, because next to the reptile enclosure there were no signs that warned of the need to stay away from the reptile.

For its part, the amusement park agreed to bear the costs of the treatment of the patient, although he denied having been negligent in notifying tourists.

Peter Guibone, CEO of Amaya View, said that no such accident had been recorded since the complex opened in 2017, especially with its wild and domestic animals that are within the facilities of Noah’s Ark, a structure that resembles the biblical ship, according to published RT. 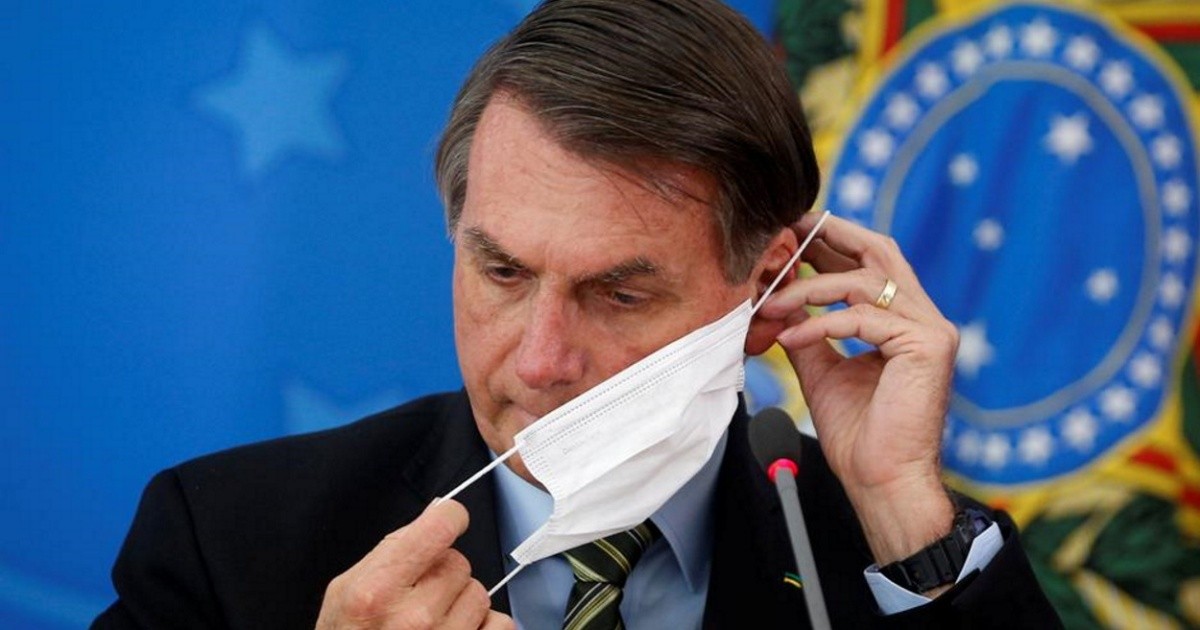 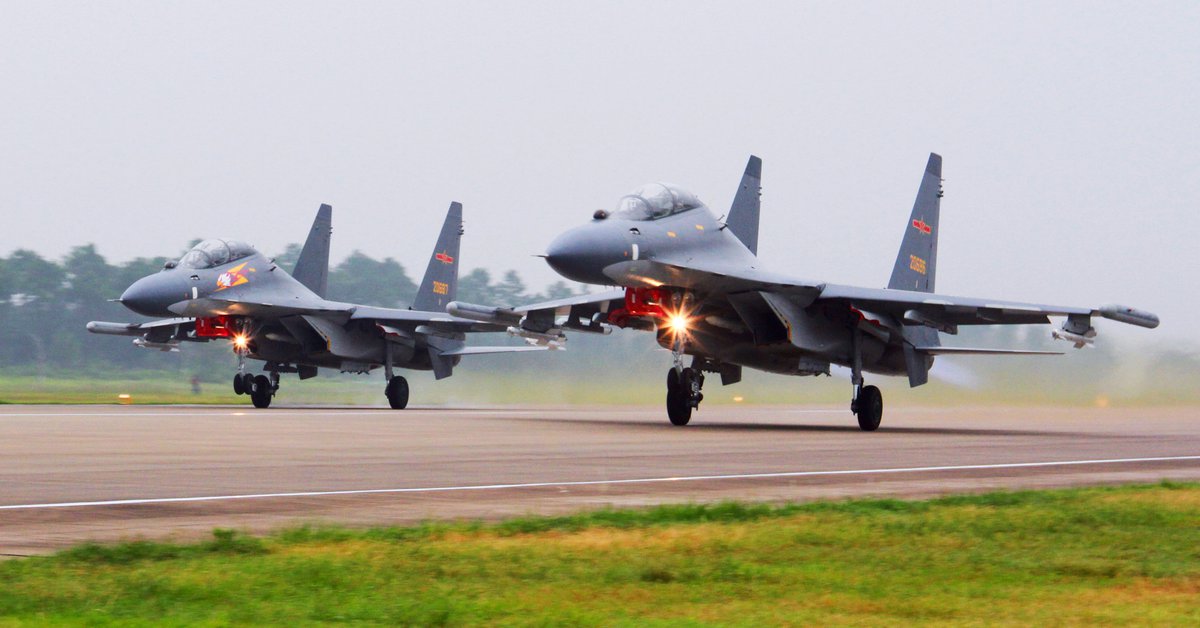 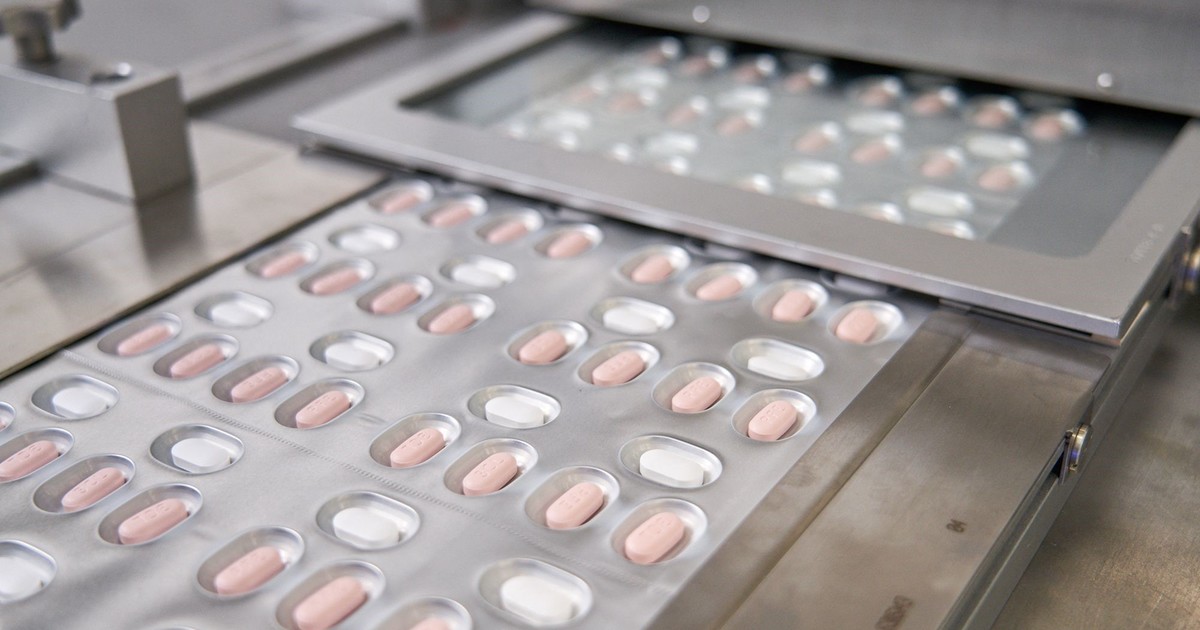 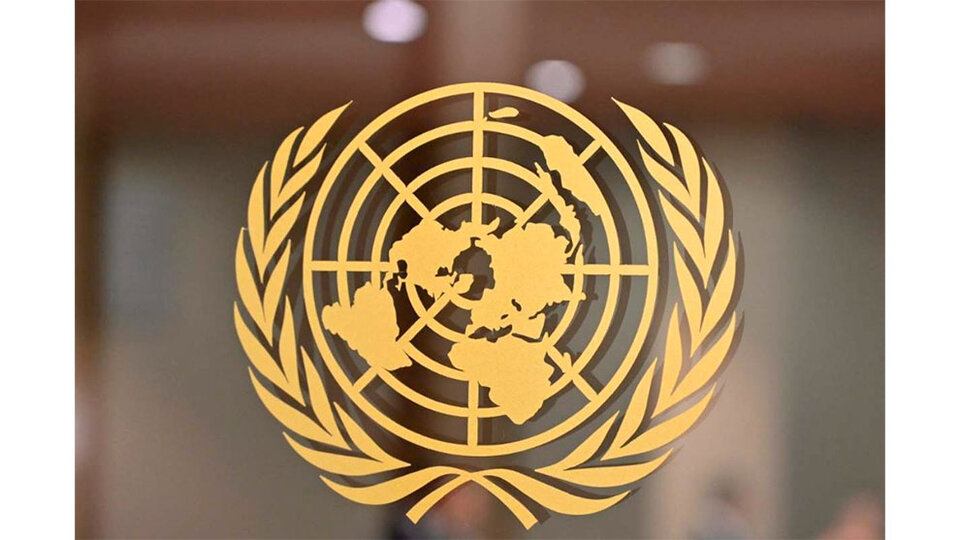