The United States accused Russia of sending infiltrators to Ukraine to set up an incident which would be used as “pretext for an invasion”, a statement that Moscow flatly rejected. The Kremlin also warned that it will not wait indefinitely for a response from Washington to the demand that NATO not expand eastward.

The White House raised the tone of its dialogue with Moscow, spokeswoman Jen Psaki, assured that the Kremlin seeks to “fabricate a pretext” to invade Ukraine. “Including through acts of sabotage and information operations, accusing Ukraine of planning an imminent attack against Russian forces in eastern Ukraine”, he claimed. The US spokeswoman also specified that “the Russian army plans to start these activities several weeks before a military invasion, which could begin between mid-January and mid-February.”

Pentagon spokesman John Kirby told a news conference that they have information that Moscow has positioned troops to orchestrate an operation to create a pretext to enter Ukrainian soil. Kirby indicated that this alleged Russian operation would be what is called a “false flag” in US military jargon. An operation “designed to look like an attack against them (the Russians) or their people, or people who speak Russian in Ukraine, as an excuse to enter” Ukraine, he said.

From the Kremlin they categorically rejected these new accusations of Washington. “Until now, all these statements have been unfounded and there is nothing to confirm them”Russian government spokesman Dmitry Peskov was quoted as saying by Russia’s TASS news agency.

Shortly before the White House accusations, the Russian Foreign Minister, Sergei Lavrov had expressed his hope in the resumption of negotiations with Washington, and in turn he warned that this would depend on Washington’s reaction to Moscow’s proposals.

“We categorically reject the presence of the Atlantic Alliance right on our borders”, reaffirmed the foreign minister, who also assured that for Moscow Ukraine’s entry into NATO marks “a true red line” for Russia. Lavrov also specified that if Ukraine allows the bloc to deploy its bases on its territory without joining NATO, it will also be a red line for Russia. The Russian foreign minister stressed that the militarization of Ukraine by the West continues and that at the moment hundreds of NATO troops are deployed there.

On Friday morning the European Union plunged into the dispute over security guarantees despite the fact that the bloc was dodging the issue. EU countries were reluctant to blindly follow Washington in the confrontation with Moscow because they have economic relations with Russia and are also dependent on Russian gas.

“The participation of the EU in the negotiations between the United States and Russia, as well as in the meeting of the Russia-NATO Council, was not planned, but we are in full coordination with the United States on the issue,” said the high representative of Political EU Foreign Minister, Josep Borrell, prior to the informal meeting of EU Foreign Ministers in the French city of Brest. In his opinion, “the Russians have little desire to continue” the negotiations, but Europe will actively participate in future consultations.

The scenario is “more serious than anything we have seen in recent years,” said the Austrian Foreign Minister and former head of government between October and December 2021, Alexander Schallenberg.

For his part, French Foreign Minister Jean-Yves Le Drian assured that they have the “will to dissuade Russia.” “A convergence of analysis, a collective determination to act, and the desire to make the European Union heard,” he said. However, just one day before, the EU renewed for six months the sanctions against Russian companies and institutions, imposed in 2014 following the annexation of Crimea. A European minister who spoke on condition of anonymity to AFP hinted that they may be discussing new sanctions. “Sanctions are on the table. The conviction is that the risk of a Russian intervention in Ukraine is real and we must be prepared to react,” the European minister told the AFP news agency.

Lavrov regretted that all the cooperation mechanisms that existed with Europe have been discarded. The foreign minister stressed that the decision to break bilateral relations was not made by Moscow but by Brussels by imposing economic sanctions in 2014 and in turn renewing them for another half year. “We regret that the European Union itself destroyed all the mechanisms seven and a half years ago, including the mechanisms within which practical aspects of guaranteeing security were discussed”said the Russian minister.

On the cyber attack on numerous Ukrainian government Internet sites, Borrell considered that it was premature “to point the finger at someone, because there is no evidence”, though indirectly aimed at Russia. “We can imagine” who was behind the attack, said Borrell, who in turn promised to mobilize all EU resources to help overcome the sabotage. Meanwhile, NATO said it will sign a cyber cooperation agreement with Ukraine.

This week in Brussels, the United States and NATO began a new round of talks with Russia in order to seek a solution to the crisis between Moscow and Ukraine over Kiev’s intentions to join the North Atlantic alliance. For the Kremlin it is a threat of expansion of NATO and mobilized troops to the border with Ukraine, also asked the White House for written guarantees that Kiev will not join the alliance.

Last month, the government of President Vladimir Putin proposed a treaty and security agreement that provides for the alliance to withdraw its troops and weapons deployed in countries that joined after 1997: Poland, Hungary, Estonia, Lithuania, Croatia, along with other Balkan countries. 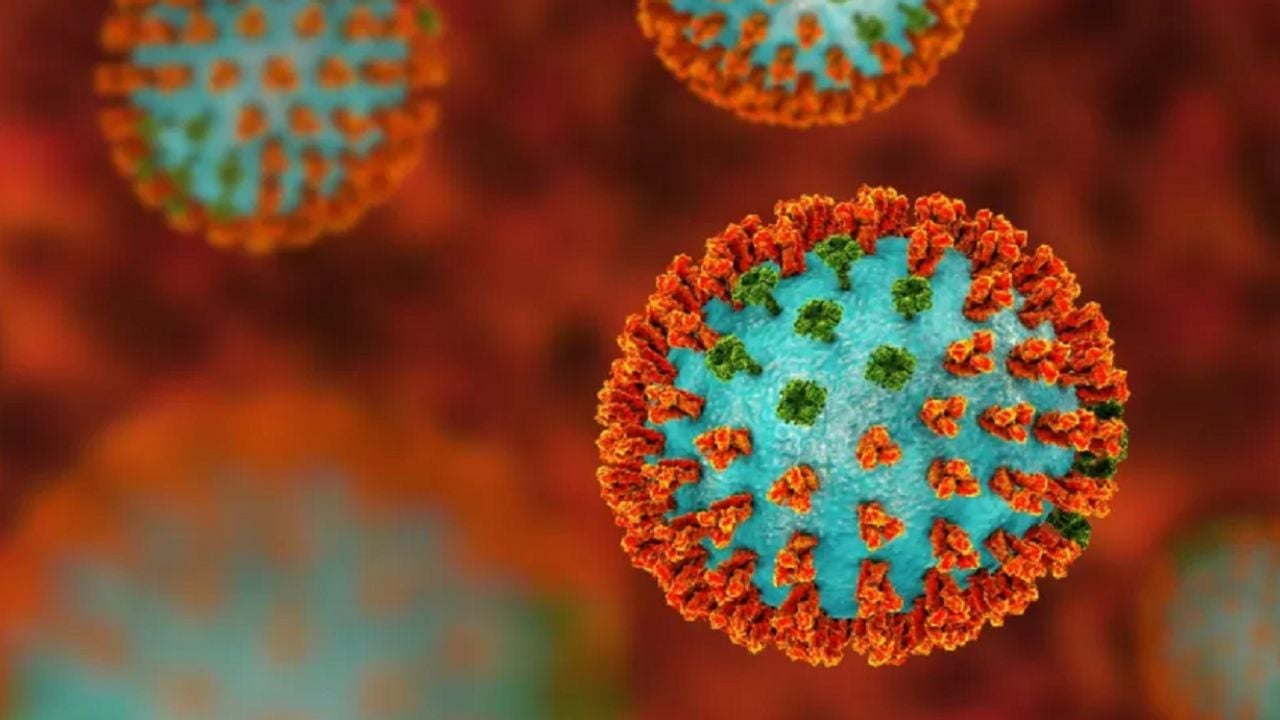 The new variant, IHU, under the scrutiny of the World Health Organization 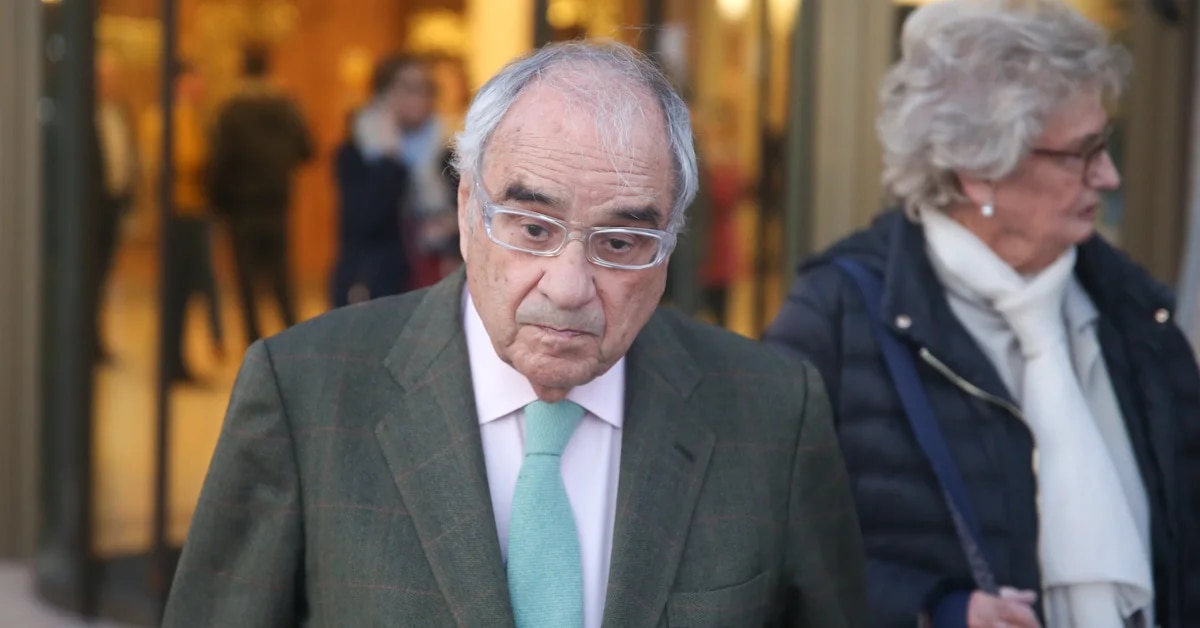 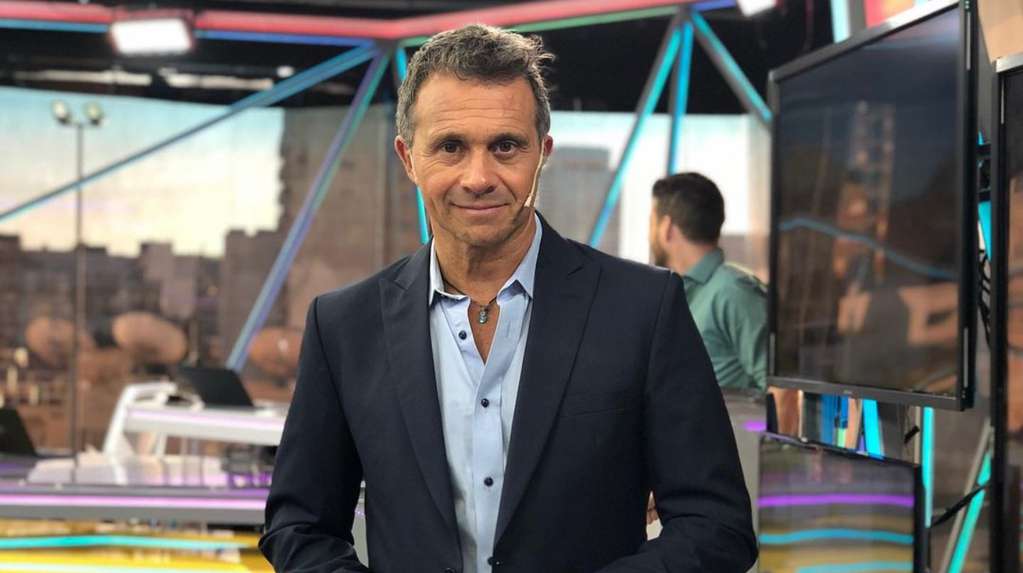 They ransacked Sergio Lapegüe’s house during his vacation in Mexico