MIAMI (AFP) .- A tiger was gunned down in a Florida state zoo, southeast of U.S, after biting a cleaning worker that he had put his arm through the fence of the enclosure where the animal was, reported local authorities.

The cleaner of the Naples zoo “I was stroking or feeding” to the Malay male tiger eight years old, “Unauthorized and dangerous activities”, The Collier County mayor’s office detailed in a statement posted on Facebook Wednesday night.

“Initial reports indicate that the tiger grabbed the man’s arm and pulled him into the enclosure after the man broke through an initial fence barrier and passed his arm through the fence of the tiger enclosure,” it added. in the statement.

The first cop to arrive “He kicked the enclosure and tried to get the tiger to release the man’s arm from its mouth, but the agent was forced to shoot the animal.” The mayor’s statement said that after the shooting, the tiger retreated to the back of the compound and was not moving.

A statement on the zoo’s website on Thursday indicated that the site was closed for an investigation. “To allow our staff to process what happened and begin the painful process,” they said.

The cleaner, in his 20s, “was seriously injured” and taken to a hospital, according to the sheriff’s statement.

Eko came to the Naples Zoo about two years ago, according to his website. Malay tigers are classified as a critically endangered species on the International Union for Conservation of Nature’s “Red List”. 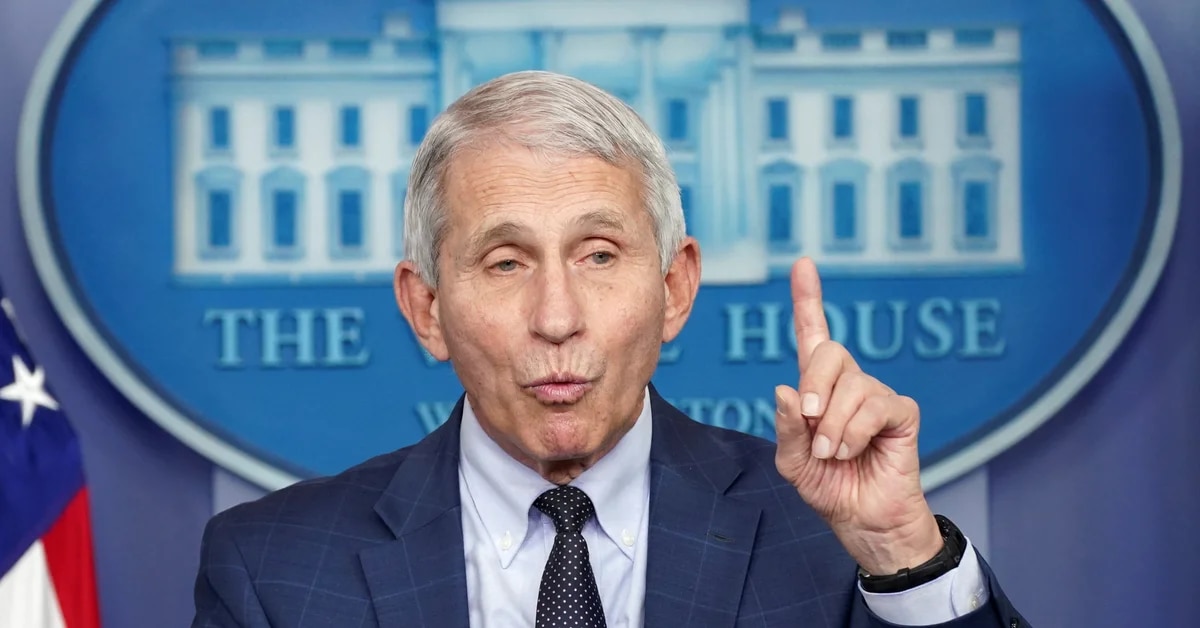 Anthony Fauci warned that the Omicron variant can cause a record of hospitalizations and deaths in the United States. 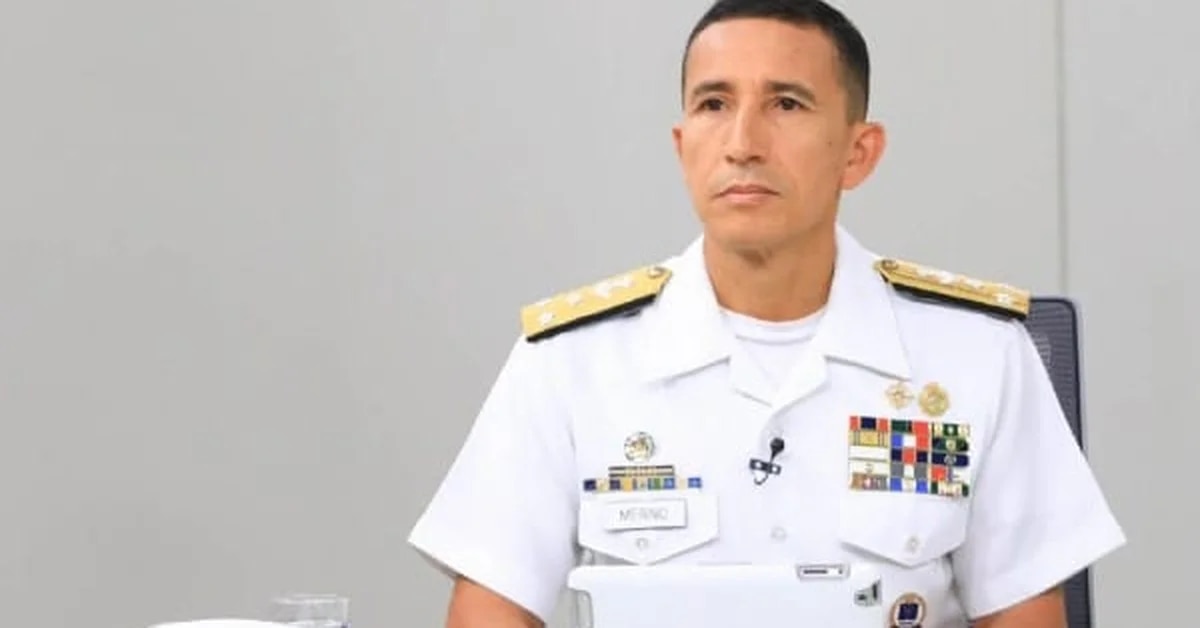 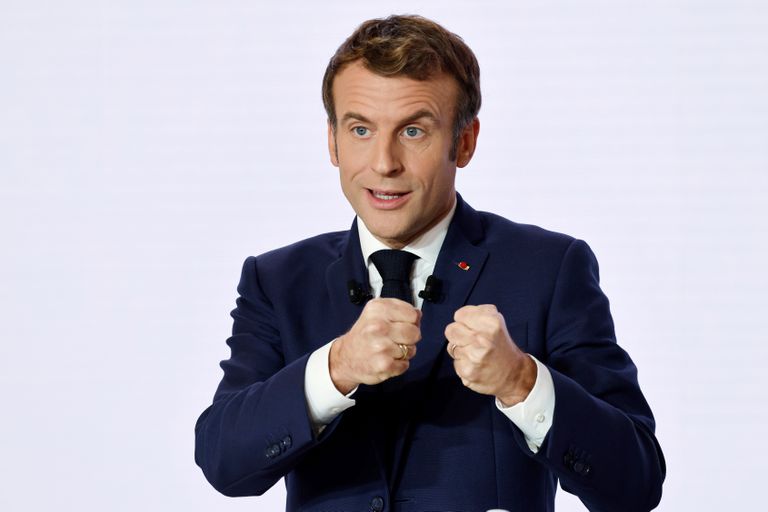 “I really want to screw them up”: uproar grows in France over Macron’s anger at the unvaccinated Client made the girl who served her cry in a restaurant: “Are you kidding me?” | Chronicle