The government of Nicolás Maduro congratulated Nicaragua for the “legitimate” reelection of the president Daniel Ortega and the “unobjectionable” victory of the Sandinista National Liberation Front (FSLN) in the general elections held on Sunday.

And the president of Cuba, Miguel Díaz-Canel, congratulated Ortega for his victory in the elections, held with several opposition leaders under arrest and considered a fraud by much of the international community.

“Congratulations to the brother people of Nicaragua, Daniel Ortega and (Ortega’s vice president and wife) Rosario Murillo, for the result of the elections, “Díaz-Canel said via Twitter.

According to the Cuban president, who inherited power from Raúl Castro in 2018, the elections held in Nicaragua “were ua demonstration of sovereignty and civility before the cruel media campaign “that, he assures, the Central American country suffers.

“Always count on the support of Cuba”, sentenced the president of the Caribbean country, which maintains a strong political alliance with the Nicaragua of Ortega and his wife and vice president, Rosario Murillo, and the regime of Nicolás Maduro in Venezuela.

Russia, in addition, considered “unacceptable” the position of the United States of not recognizing the results of the elections in Nicaragua and maintains that they were carried out in compliance with all the requirements of the country’s legislation.

This was said by Russian Foreign Minister Serghiei Lavrov, quoted by the Interfax agency. “We consider this to be unacceptable and we strongly condemn this line, “Lavrov said at a press conference after talks with Venezuelan Foreign Minister Félix Plasencia.

The most effusive was undoubtedly Maduro, through the Foreign Ministry.

“The President of Venezuela, Nicolás Maduro, on behalf of the Venezuelan people and Government, send a solidarity hug and congratulations to Commander President Daniel Ortega, to the Vice President, Compañera Rosario Murillo, for her legitimate re-election in the general elections held this Sunday, November 7, “the Venezuelan Foreign Ministry said in a statement.

He also extended congratulations “to the worthy people of the sister Republic of Nicaragua, for the undeniable victory of the Sandinista National Liberation Front (FSLN) “, in the aforementioned elections.

He stressed that “Nicaragua ratified through the democratic instrument of the vote, their independence and self-determination“.

“He ratified before the world his willingness to continue going through a political process in peace that has guaranteed in the last decade the restitution of fundamental human rights, stripped away by the imposition of neoliberalism,” he said.

In addition, he argued that “the people of Sandino and Darío have given the greatest demonstration of love to their country, of political maturity, and popular resistancer in the face of the titanic pressures of imperialism, which tried in all possible ways to restrict their right to freely elect and without blackmail, their national authorities. “

“Venezuela ratifies its strongest commitment to solidarity to continue, together with the Sandinista Government and from ALBA – TCP, the construction of a world of peace and justice, a world where the self-determination and sovereignty of the peoples are respected, a metacentric world and pluripolar; in short, a new world that allows us to make possible the “Supreme Dream of Bolívar.”

“Long live Sandinista Nicaragua!”, finalized the official text. The majority of the international community, according to international media, does not recognize the results of the presidential elections on Sunday in Nicaragua, in which Ortega, with his rivals imprisoned or exiled, obtained 75% of the votes, and shielded a fifth term of five years, along with Murillo, his wife and vice president. 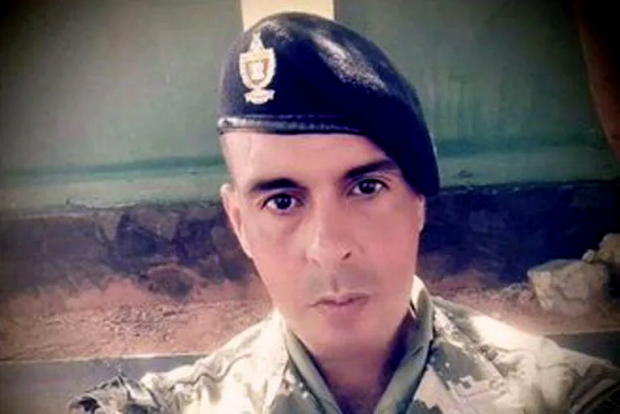 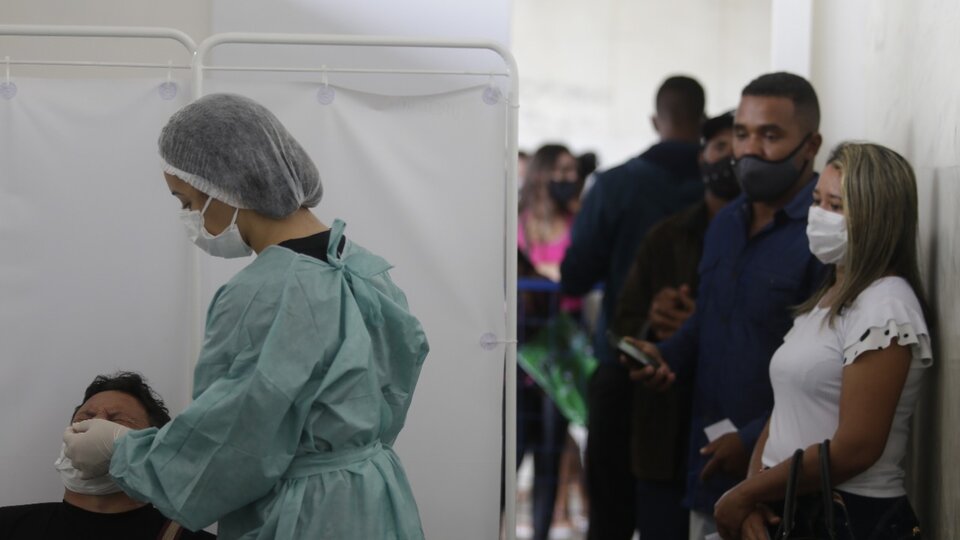 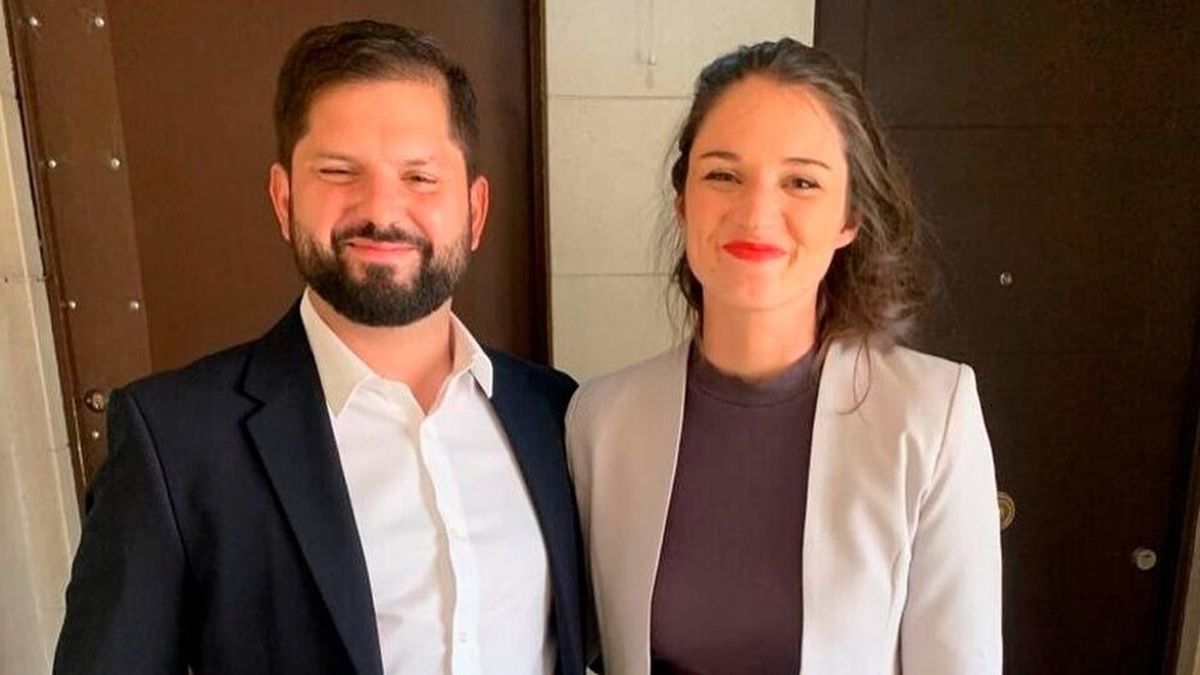 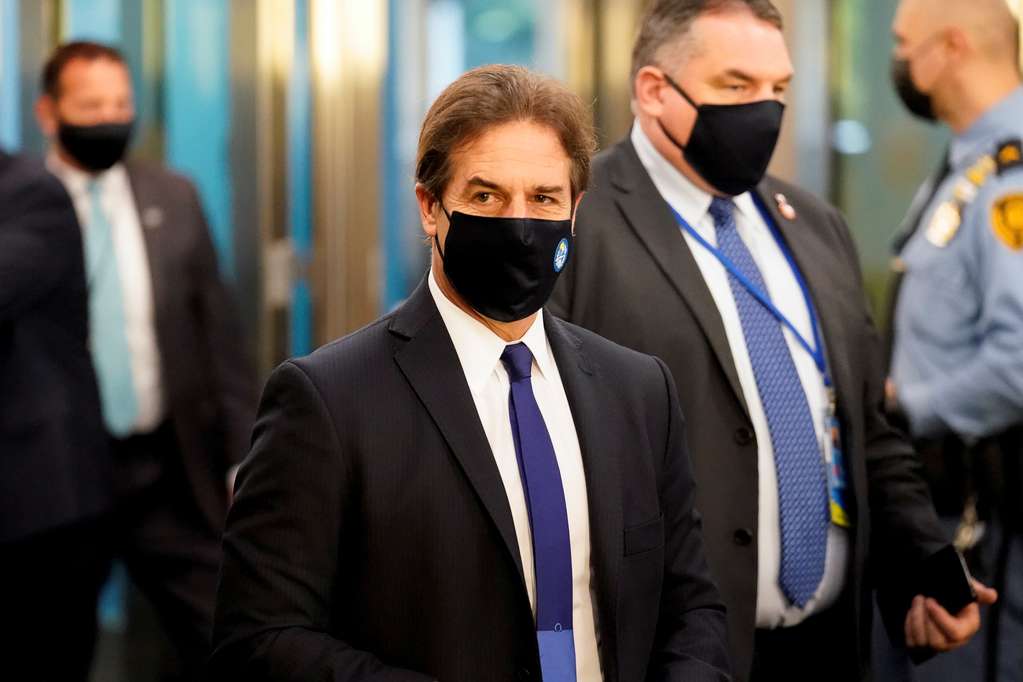