The National Academy of Medicine (ANM) of Venezuela expressed its concern about the administration of Cuban vaccine candidates Soberana 2 and Abdala to Venezuelan children between the ages of 2 and 11 years old.

In a statement issued this Monday, the ANM expressed “concern about the administration of vaccine prototypes (Soberana 2 and Abdala) to children between 2 and 11 years of age, which would violate the Rights to Health of this population group ”,

Addressing the Popular Ministry for Health (MPPS) and the community in general, the ANM insisted that “vaccine candidates for which there is no information published in independent and recognized scientific journals or by international regulatory institutions should not be administered, without the express consent of parents and representatives ”.

In that sense, he recalled that “the vaccine candidates Abdala and Soberana 2 still lack sufficient technical and scientific support, so we DO NOT ENDORSE their use in the population.”

In line with the WHO criteria, the ANM of Venezuela recognized the need and the beneficial effects of expanding vaccination to the child population. For this reason, he highlighted in his statement that vaccinating children “not only reduces their role in the transmission of Covid-19, but also protects them from pediatric severity.”

Likewise, he highlighted the benefits of vaccinating children and adolescents not only related to the direct effects on health, but also in the possibility of “keeping schools open safely, in addition to reducing the transmission of the coronavirus in other age groups, including older adults ”.

However, the ANM made “a call to parents and representatives to be attentive about the type of biological to be administered to children and adolescents when they are taken to vaccination centers”, and stressed the importance of immunizing said population “with safe and effective vaccines”.

It is not the first time that the ANM has expressed its concern for the administration of Cuban vaccine candidates to the child population of Venezuela. In November, he asked the MPPS to reconsider the decision to start vaccinating children between 2 and 11 years of age “with formulations that should show certification of phase 3 studies and endorsement for emergency use by PAHO and WHO.”

At the end of September, the ANM of Venezuela issued another statement in which it expressed its concern about the use in the country of the Cuban vaccine against the coronavirus Abdala, and pointed out that it is a drug for which there is no scientific information on its safety and efficacy.

In the text, the scientific institution that advises the Venezuelan State questioned whether a vaccine candidate that does not have the approval of the WHO or any international regulatory agency should be applied to Venezuelans.

For ANM, the vaccine candidate Abdala is “a product for which there is no scientific information on its safety and efficacy, [y del que] no scientific publications are known. “In response to this, he expressed concern about” the consequences “that his administration could have on the Venezuelan population.

So far, most of the vaccines used in the South American nation have been the Russian Sputnik V and the Sinopharm, manufactured in China, in addition to the Sinovac, which arrived through the COVAX Fund.

“The characteristics of the Sputnik V vaccine have been published in scientific journals and its quality has been verified in independent clinical trials (…) The Sinopharm vaccine has been approved by the World Health Organization (WHO),” said the Academy.

At the end of November, the Cuban government sent to Venezuela a new shipment of more than one million doses of the Cuban vaccine Abdala against the coronavirus, with which they add about eight million doses sent by Cuba to the South American country.

According to information published on social networks by the Center for Genetic Engineering and Biotechnology (CIGB), developer of the antigen, the total number of Cuban vaccines destined for Venezuela amounts to 7,886,400 doses, with the aim of continuing the immunization of the inhabitants of that country from the age of two.

Public Health Report on coronavirus No. 617 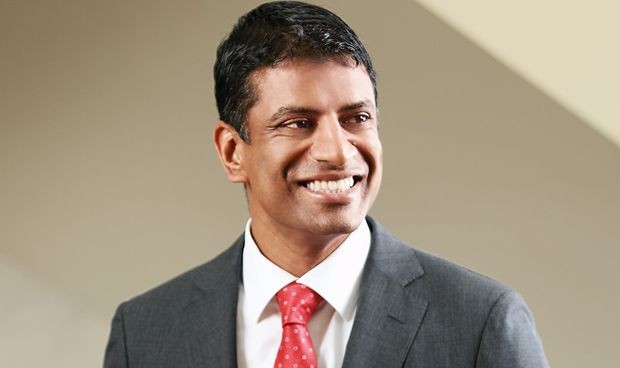