Various figures of the Venezuelan opposition highlighted the search for unity to confront the regime of Nicolás Maduro, after the announcement by Julio Borges of a request to the National Assembly to disintegrate the interim government headed by Juan Guaidó.

The leader of Popular Will, Leopoldo Lopez, considered that pointing to the opposition sectors as responsible for the crisis in Venezuela is a very simple analysis and assured that in the country “there is still a democratic sector that is resisting the dictatorship ”.

“Without a doubt, the democratic sectors have maintained our struggle for 20 years and we have been united with problems of course, but in critical moments we have maintained unity”, expressed in an interview with the channel T13 From Chile.

“We also have to understand is the main strategy of Nicolás Maduro is to divide the democratic sectors,” he said, but stressed that the Chavista regime has not been able to achieve what the dictatorships of Cuba and Nicaragua did, where “the democratic sectors have been completely pulverized.”

For its part, Antonio Ledezma, former mayor of Carcas and today a political exile, commented that “getting out of Maduro and his tyrannical plot continues to be a priority.” As he considered on Twitter after the Borges conference, the task is shared and requires unity: “The responsibility belongs to everyone and to fulfill it fully, three elements are required that should distinguish it from the leadership: a lot of frankness, a lot of coherence and a single strategic line” .

At the same time, Carlos Vecchio, diplomatic representative of Juan Guaidó’s administration to the United States, pointed out that it is Maduro who seeks to undermine the legitimacy of the opposition leader. “(The) presidential legitimacy is fundamental to respect the Constitution, press for a presidential election and strengthen our position in Mexico. Main international allies support this position, ”he said. In a new request for collaboration, he harangued: “We have to build on what we have and not destroy what we have in exchange for nothing for personal interests. Let’s correct mistakes and adjust whatever is necessary, but always thinking about Venezuela ”.

Almost simultaneously with the Borges conference, Juan Guaidó published a video in which he thanked the invitation of the Joe Biden government to the Conference for Democracy and highlighted: “It is time to unify the nations of the world with strength and determination, to rescue democratic values ​​shattered by the threat of dictatorships, authoritarianism and populism at a global level.”

Borges’ proposal announced on Sunday seeks a change of route in the opposition, which achieved few triumphs in the regional elections of November 21, in which the participation of several parties returned after years of boycott, but with few agreements on unitary candidacies. . Borges also questioned the acts of corruption that have plagued the interim government. 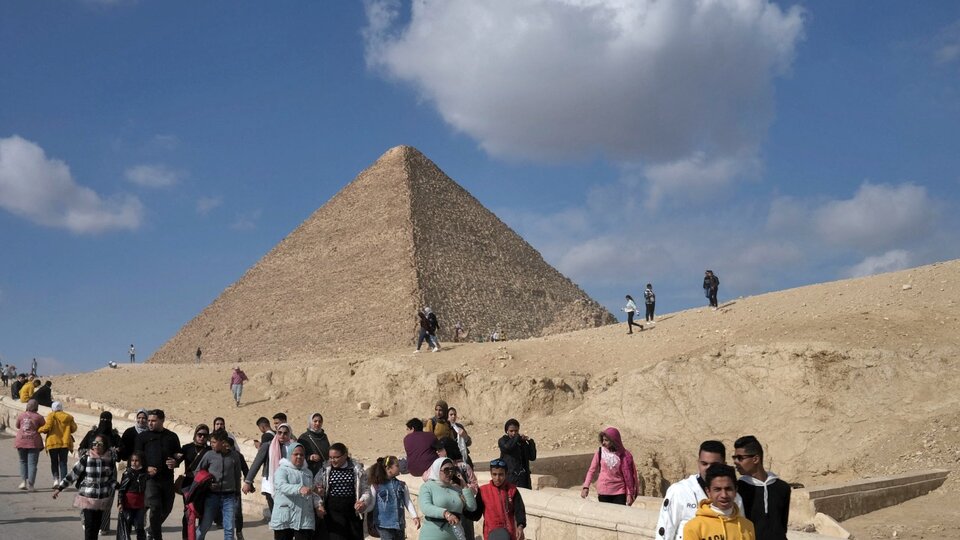 Covid: “It is not affordable, sustainable or necessary to vaccinate the entire planet every 6 months” 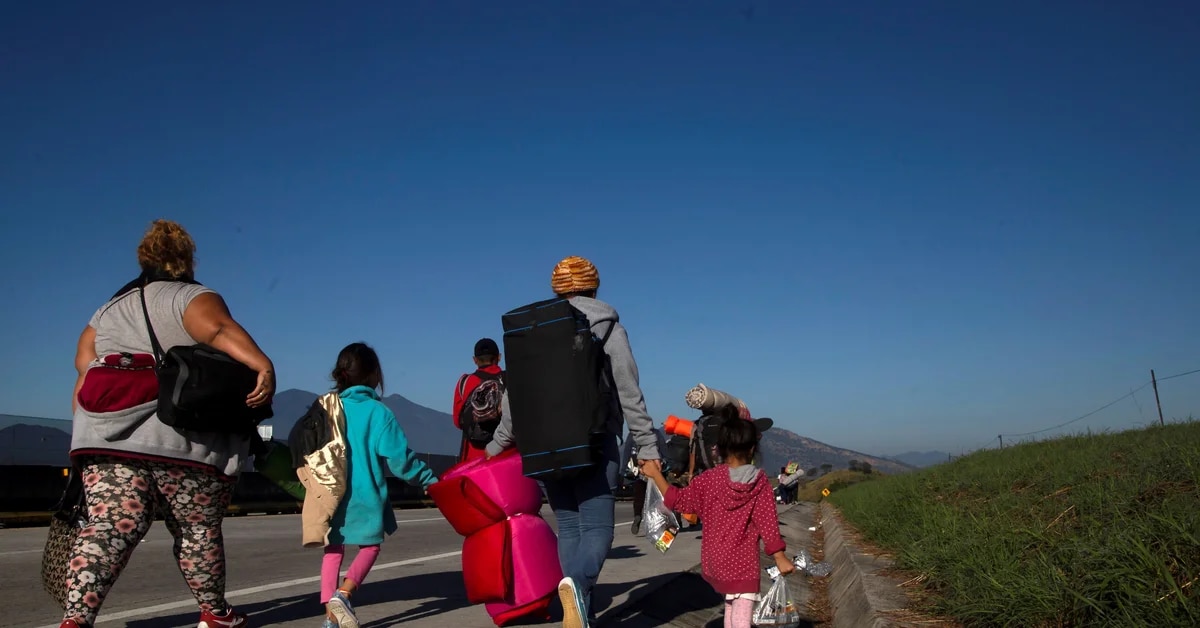 International migrant day: poverty and violence among the causes that lead them to risk their lives 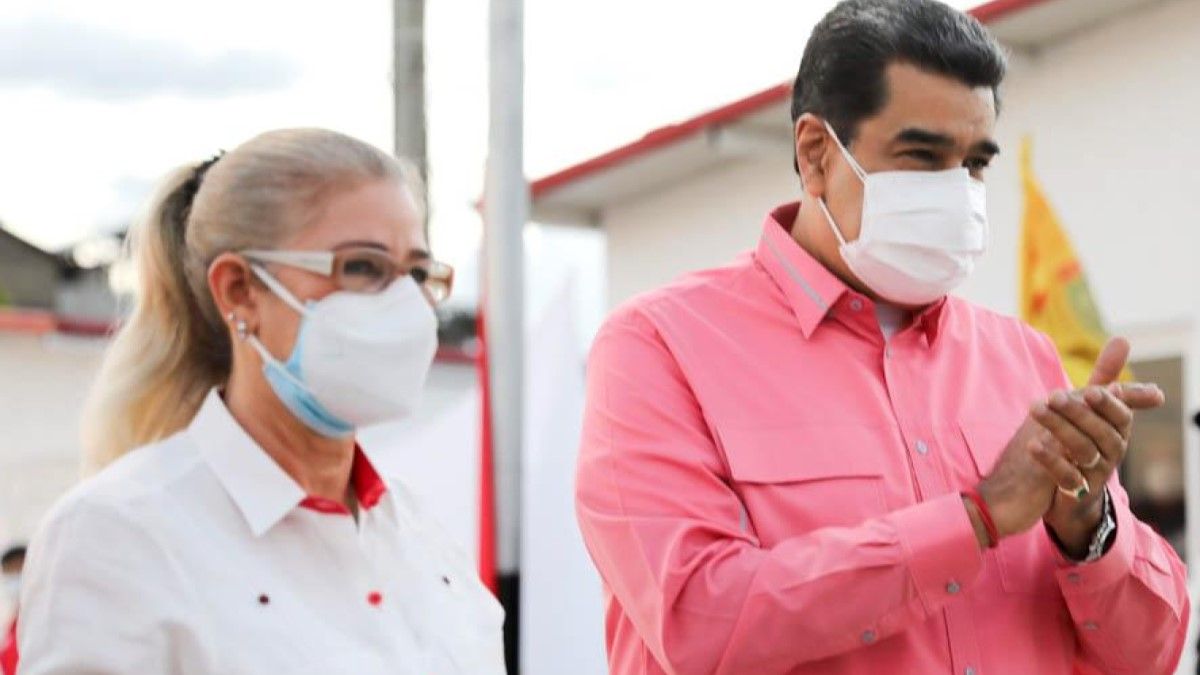 Nicolás Maduro called the elections in Venezuela a victory for democracy