Singer Britney Spears announced her engagement to her boyfriend, Sam Asghari, on Sunday. The 39-year-old pop music star posted a short video on Instagram showing her diamond ring on her finger, accompanied by the message: “I can’t believe it !!!!!!”.

Alongside her, in the video, appears the artist’s boyfriend, Sam Asghari, aged 27, whom the singer kisses on the cheek.

“Do you like it?” Asghari asks Britney, referring to the ring. “Yes!” She exclaimed happily.

Asghari is a personal trainer and actor, known for the Showtime series “Black Monday”.

More than 1.6 million people appreciated the post on Instagram on Sunday night, the two receiving numerous congratulatory messages. “Congratulations, my dear !! I am extremely happy for you! Welcome to the club!”, Wrote Paris Hilton, in a comment on the post.

The 39-year-old singer is fighting to end her father’s guardianship, which has lasted for 13 years and which controls both her personal life and finances. Spears revealed that the terms of the arrangement prevent her from marrying or having more than one child. Guardianship was imposed in 2008, when the singer’s mental health raised concerns.

Britney Spears and Sam Asghari became lovers after they met, in 2016, on the set of Spears’ video “Slumber Party”.

Asghari’s manager, Brandon Cohen, said in a separate comment that he was “proud to celebrate and confirm the engagement,” People magazine said, adding that the ring was the work of jeweler Roman Malayev.

“The couple has formalized their long-term relationship today and are extremely moved by the support, dedication and love they have shown,” Cohen told People, adding that Malayev “is extremely happy to be involved and be the creator of this.” unique ring “, writes Agerpres.

The pop star has two children from a previous marriage to rapper Kevin Federline and had a brief marriage to her childhood friend Jason Alexander, which was annulled after only 55 hours.

Britney Spears became famous as a teenager due to hits such as “Baby One More Time”, but she suffered from a highly publicized depression in 2007, when she resorted to some extreme gestures, such as vandalizing a paparazzi car at a gas station.

Following this incident, she was placed under the tutelage of her father, Jamie Spears, who for 13 years had control over the financial decisions of the star.

In July, Britney Spears filed a lawsuit to remove her father’s guardianship, which she called “abusive.” In early September, Jamie Spears officially filed a motion to end guardianship. 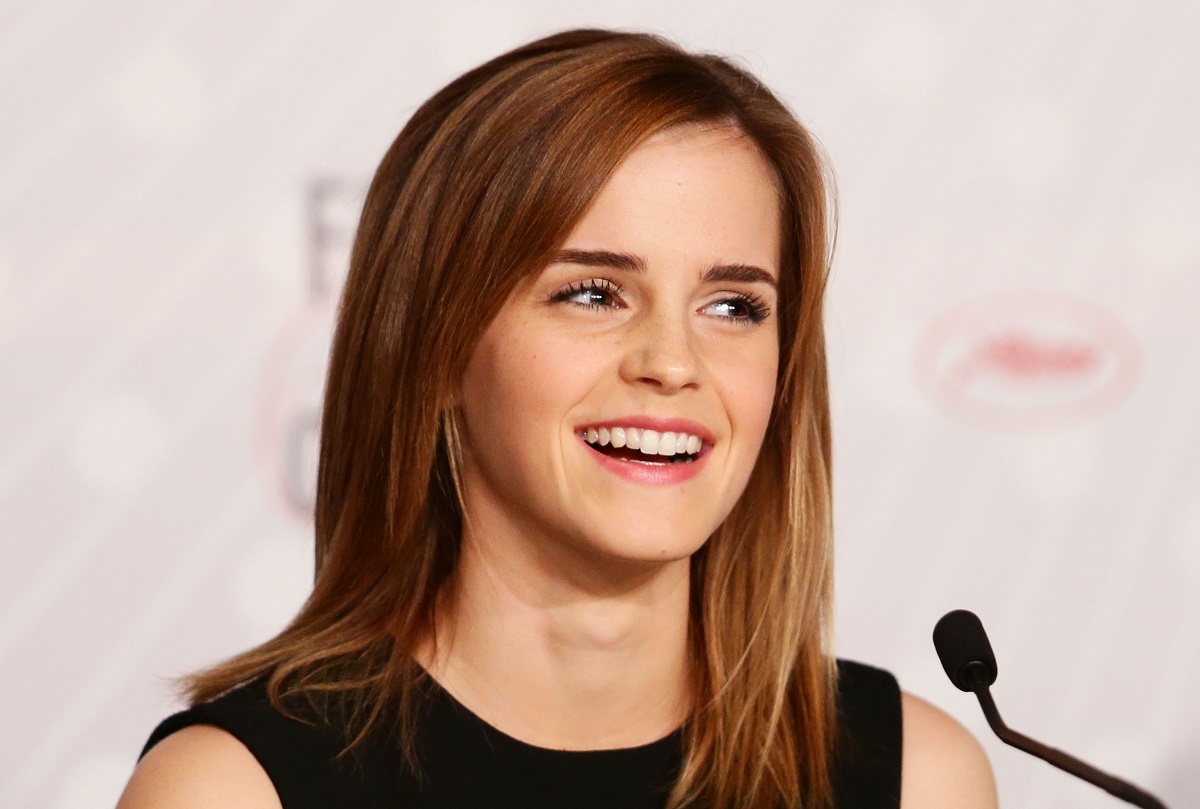 Emma Watson returned to London after attending the COP26 Summit in Glasgow. What outfit did the actress choose to wear Buckets of drugs discovered by police. The narcotics were brought from Spain by courier companies

In the middle of coffee! Lana Rhoades lifts the blouse