The experiment went wrong. Decidedly wrong. For different reasons, Néstor Gorosito decided to go to La Paternal changing half of the team (complete from midfield forwards) and ended up paying for it with a very tough defeat. Once with Arsenal it worked out well for DT, but not this time. The rival was another, and left too important footballers out.

The 3 to 0 with which he returned from the rainy night in La Paternal is painful, especially because the classic appears on the horizon Tripero. Likewise, he will not do worse than what he played yesterday against Estudiantes, nor will Gorosito put the same eleven as against Argentinos. In addition, the defeat puts in doubt their classification to the South American.

But speaking of the game that never had a soccer climate, with few people, gray, cool and rainy skies, in the first minutes Argentinos knew how to arrive with centers from the sides, always looking for Gabriel Ávalos, who in the third center that they threw at him, head, defeated Rey in the 11th minute. A shipment from Javier Cabrera arrived from the right, and Ávalos jumped alone, free of mark, at the door of the small area. All Gimnasia remained protesting, asking for an advanced position from assistant 2 Mariana De Almeida, including Gorosito himself from the bench. But in reality it was a serious defensive inattention.

The beginning was difficult for Lobo, because he was not hooked in the game. The midfield was absent, Chávez on the right, Miranda on the center and Pérez García on the left. Up Holgado fought more than he played.

The court had a lot of water and it was difficult to put together a good play. Argentinos pressed and drowned the Wolf, and when he attacked he did so mainly from the left. There the left-handed Elías Gómez faced the Chávez-Gerometta tandem.

The game was not good, arriving at half an hour under a persistent rain, nothing happened. The Wolf had no game, only moments, starts, but only that. After a very good personal move by Chávez, a free kick came in the goal of the area that the Uruguayan Fratta executed well against the left post, but Lanzillotta deflected it flying.

In the 40th minute, Lobo was close with a very good execution of a free kick by Pérez García that Lanzillota once again covered very well down against the right post. The danger continued because the ball was bouncing from one side of the area to the other, and defender Di Césare took it out on the line.

At the beginning of the complement Fratta entered the Bicho area like a locomotive in a corner, but his header went close.

But in the first full-depth arrival of the locals at 2 minutes after a winger attacking from the right, Reniero gave Cabrera who took a center from right to left for Carabajal to define with the entire goal at his disposal for the 2-0.

The striker himself could have increased a few minutes later, in one he defined just off the track, in another Rey risked his life by leaving and won.

Argentinos seemed to be closer to third than the Wolf to discount. A team without a game, totally null. From the bottom, Fratta and Licht were pushing, but nothing else.

Gorosito’s experiment ended after 15 minutes when he decided to send four starters to the field together: Carbonero, Pulga Rodríguez, Eric Ramírez and Alemán. Outside Mancilla, Chávez, Holgado and Pérez García. Milito also moved the bench to rearrange himself.

For a few minutes the team was different. He began to play, touch and step on the local field, but it was evident that everything was going to be uphill. Argentinos offered resistance and counterattack could hurt if he caught Pipo’s badly stopped. El Pulga put a terrible ball to Carbonero, but the Colombian could not stop it and the ball went away.

Argentinos played calmly with the 2-0 in their favor and while the clock ticked. At 34 minutes he finished liquidating it. Good individual play by Jonatan Gómez who touched the middle from the left, accompanied by Jonathan Sandoval alone (yes, a player from Argentinos alone, as in the first goal and in the second), who pushed the ball to the bottom of the arc decreeing the 3-0.

Gymnastics ended up suffering the game, powerless. The night started crossed and it would not change. It was all of the Bug, the Wolf paid dearly for game errors and Pipo for the experiment planned in the previous one, just facing the classic, although that will be another story. 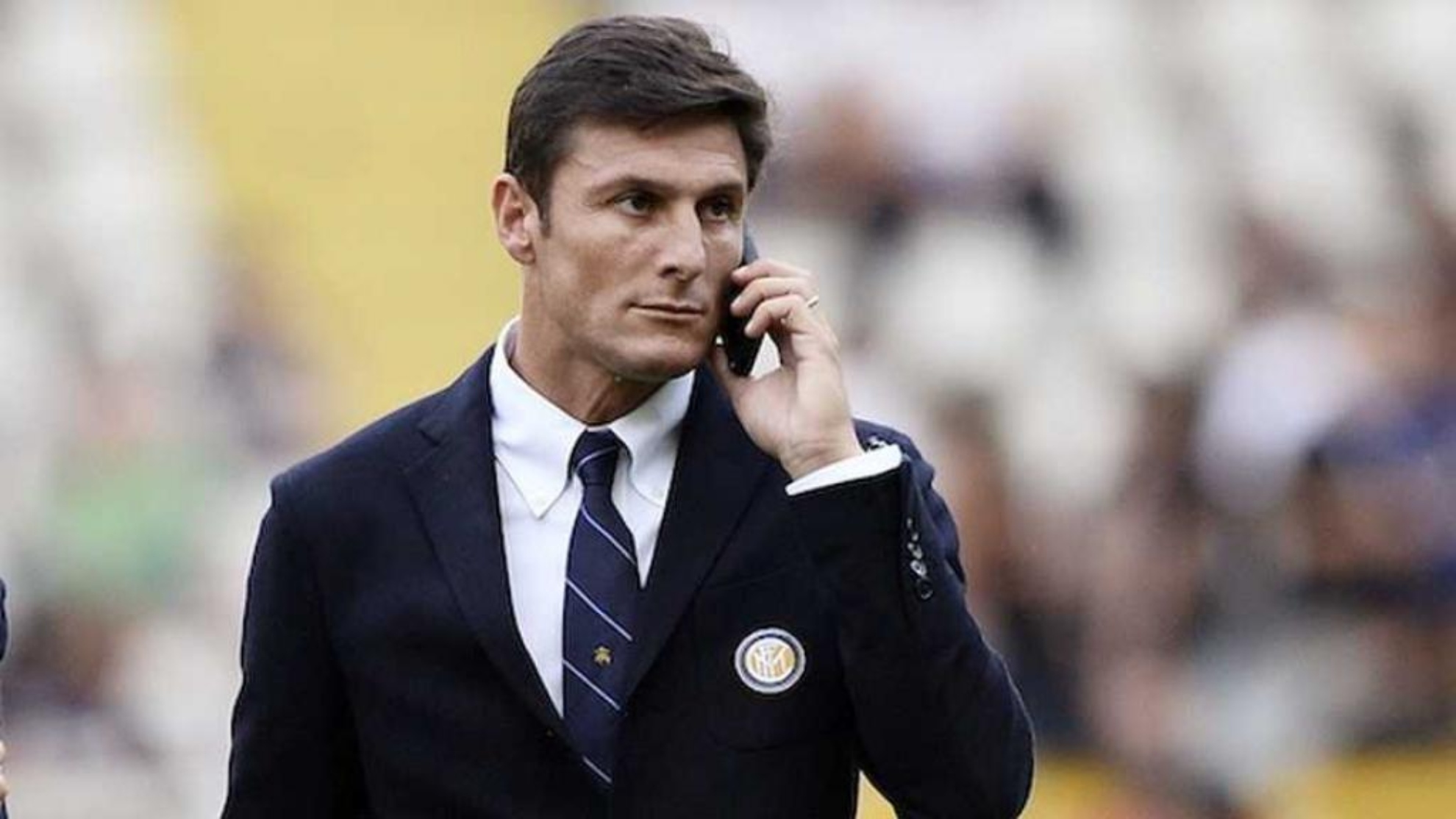 Javier Zanetti: “Making an investment like PSG’s for Messi is putting the club at risk” After his brief stint in the NBA, Gabriel Deck is one step away from returning to European basketball 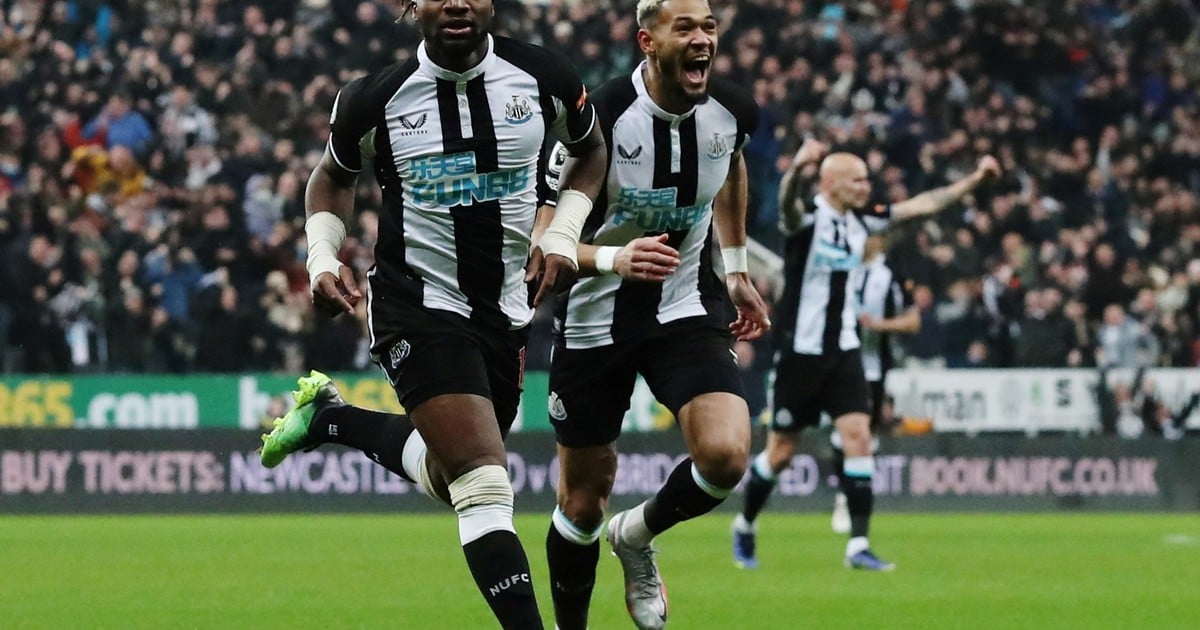 goes with everything for two top defenders 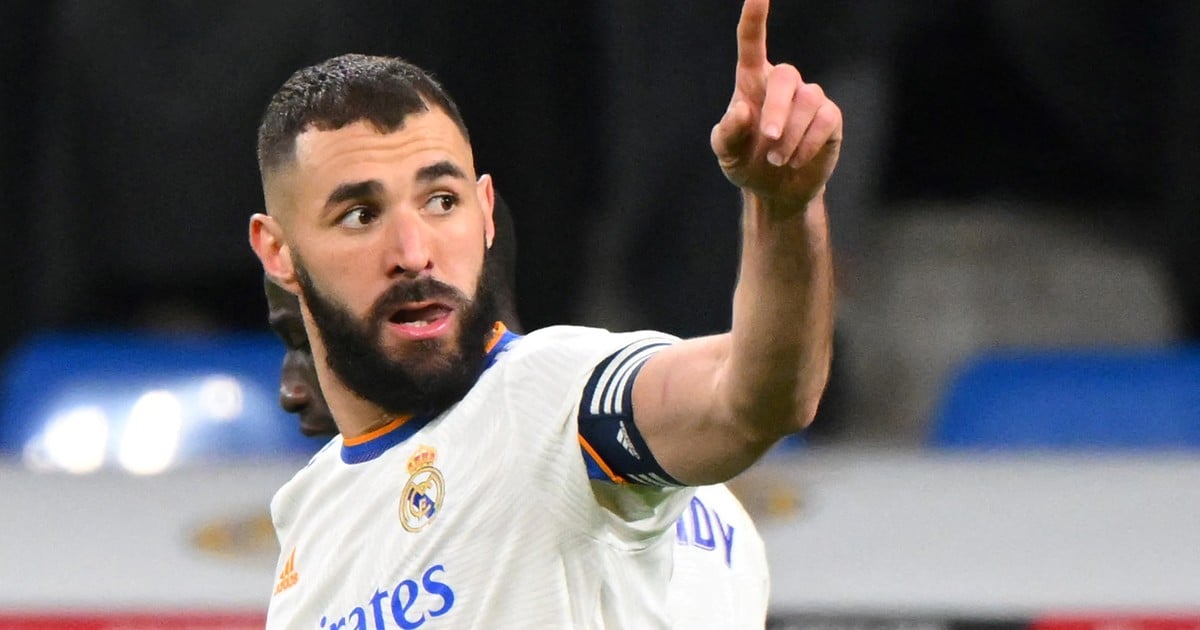 intractable and shot from a Di Stéfano brand