The Activision Blizzard Company, one of the world’s largest video game creators, such as Call of Duty, continues to accumulate condemnations against its director, Bobby Kotick, after being singled out for complaints of discrimination and harassment of women in the workplace.

In this opportunity, Nintendo joined the list of the giants of the gaming industry in expressing their concerns after the accusations against the company, as executives of Microsoft (Xbox) and Sony (PlayStation).

“I have been following the latest developments at Activision Blizzard and the ongoing reports of sexual harassment and toxicity at the company. I consider these distressing and disturbing facts. They go against my values, as well as Nintendo’s beliefs, values ​​and policies, ”warned Doug Bowser, president of Nintendo of America.

And he added: “All companies in the industry must create an environment in which everyone is respected and treated as equals, and where everyone understands the consequences of not doing so.” Although the information that emerged during this week is focused on the figure of Kotick, the origin of the problem emerged months ago.

On July 21, the State of California, through the Department of Housing and Fair Employment, filed a lawsuit against Activision Blizzard for accusations of sexual harassment and discrimination against women who worked in the American company. The legal actions arose after an exhaustive investigation that exposed the bad working environment of the company.

Given the facts, the company itself specified in an email to its staff that more than 20 Activision Blizzard employees left the company due to those complaints.

In August, the California-based video game maker had promised to review its practices in the wake of employee marches over the company’s initial dismissal of a state lawsuit that described a “dominant culture that replicates men’s student associations. in the workplace”.

The company had indicated that they would increase the team dedicated to monitoring compliance, while processing a growing number of complaints, with the aim of “building a more responsible workplace”

According to the lawsuit filed by the California Department of Fair Employment and Housing, women make up 20 percent of Activision’s staff and “few get into senior positions.” In addition to improving working conditions, the company promised to review the way it presents women in its games.

Faced with such scandal, on July 28, Bobby Kotick, CEO of the company, offered a first statement, acknowledging that Activision’s initial position of minimizing the facts had been erroneous. “Our initial response to the problem we all have to grapple with was, frankly, desperate.”

He added: “We are taking swift action to be the compassionate and caring company they chose to work for and to ensure a safe environment. There is no room in our company for discrimination, harassment or unequal treatment of any kind. We will do everything we can to ensuring that together we improve and build an inclusive workplace, which is essential to foster creativity and inspiration. “

The claim of investors

After the complaints, the shareholders took action on the matter and on August 2 the signature Rosen Law, representing a group of investors, filed a lawsuit against Activision Blizzard, by accusing the company of making “false and / or misleading statements and / or failing to disclose details about discrimination against minority women and employees.”

They also indicated that they were never informed that the company had been under investigation for two years. Their demand included being compensated for the economic losses they had in weeks after the complaint, since the value of the shares plummeted after the lawsuit was known.

Dieter Waizenegger, CEO of the investment group Strategic Organizing Center (SOC), made it clear that Activision’s response to the lawsuit was “inadequate,” while mentioning that the company’s promises are “far enough away to address the issues. In-depth and widespread discussions on equity, inclusion, and human capital management. “

For its part, The Wall Street Journal (WSJ) published a report last week in which it stated that Bobby Kotick was well aware of the complaints of sexual harassment and discrimination at Activision.

In addition, it revealed that “over the years, Kotick himself had been accused by various women of inappropriate behavior inside and outside the workplace, and in some cases he has maneuvered to resolve complaints quickly and quietly.”

The media reported that during 2006 Kotick harassed and threatened to kill an assistant by means of a voice message and that, a year later, the manager was sued for unjustifiably firing a flight attendant – from his private jet – who accused of sexual harassment. In 2008, an out-of-court settlement was sealed that provided for a payment of $ 200,000 to the complainant.

The same media also reported on the case of a Sledgehammer Games employee, who reported being raped by a supervisor in 2016 and 2017, and that Kotick never reported what happened to the board of directors.

In 2017, Dan Bunting, co-director of Treyarch (Call of Duty: Black Ops), was accused of sexual harassment by another employee. Although an internal investigation determined the guilt of the aforementioned, Bobby Kotick intervened so that he was not fired. Bunting left Treyarch on November 17 after a wave of criticism against him.

Other similar cases occurred during 2020, when employees of Activision’s Esports division reported acts of sexual assault and discrimination by supervisors. Kotick was notified of what happened by email, but did not act forcefully. Instead of firing the bullies, they were sent on diversity talks.

The WSJ investigation prompted a group of investors to request the resignation of several executives, including that of the CEO: “Bobby Kotick was aware of many incidents of sexual harassment, sexual assault and gender discrimination at Activision Blizzard, but did not ensure that responsible executives were fired and did not acknowledge the systematic nature of the hostile culture in the company’s workplace. “

“After the new disclosures, it is clear that the current leadership repeatedly failed to maintain a safe workplace. It is a core function of their job. Activision Blizzard needs a new CEO, chairman of the board and lead independent director with the experience, the skills and conviction to truly change the culture of the company. We really need to have a reset button, “concluded the investors. 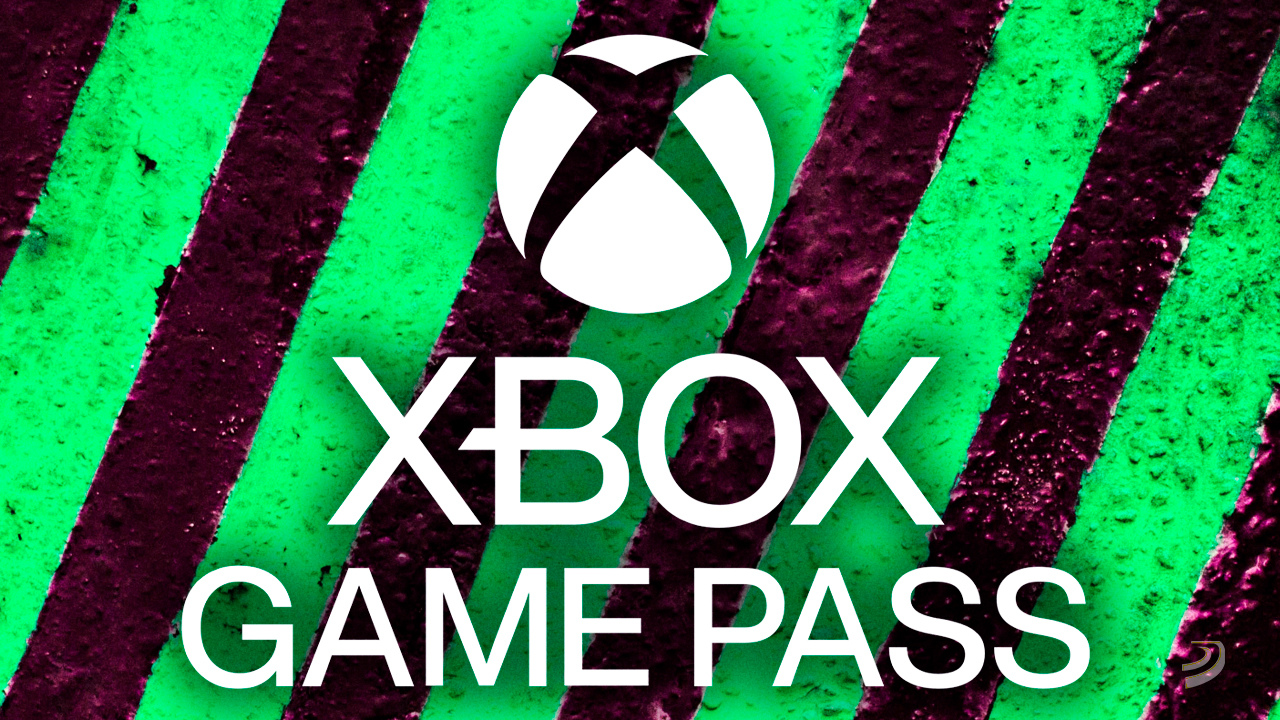 Phil Spencer is optimistic about his future 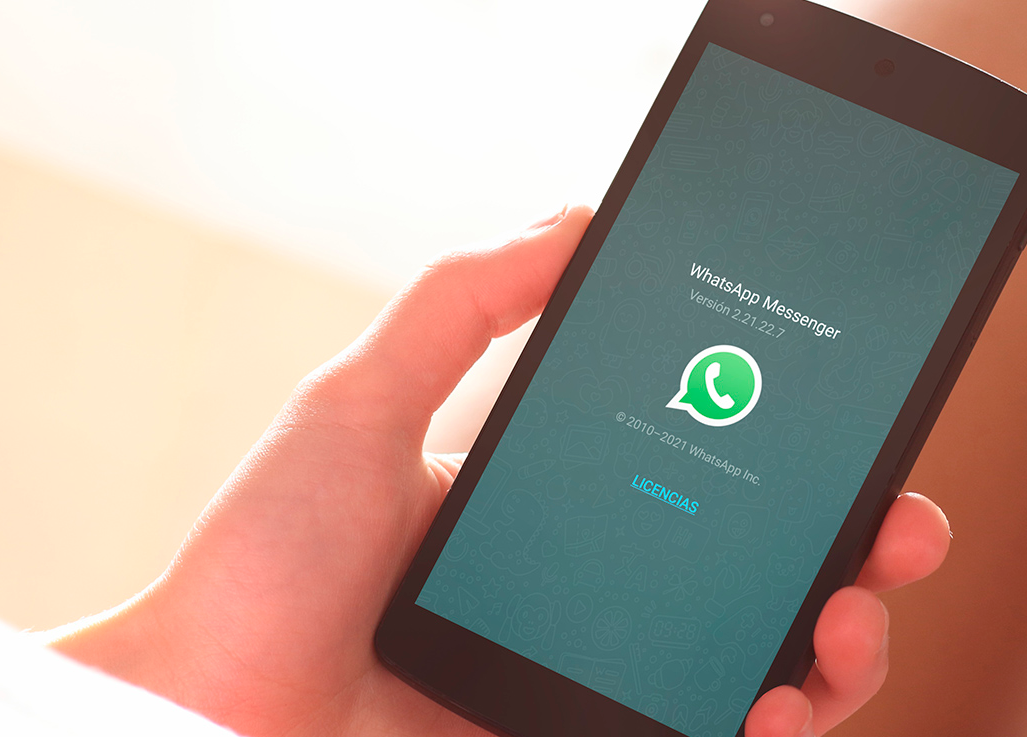 WhatsApp is no longer compatible with these Android phones today 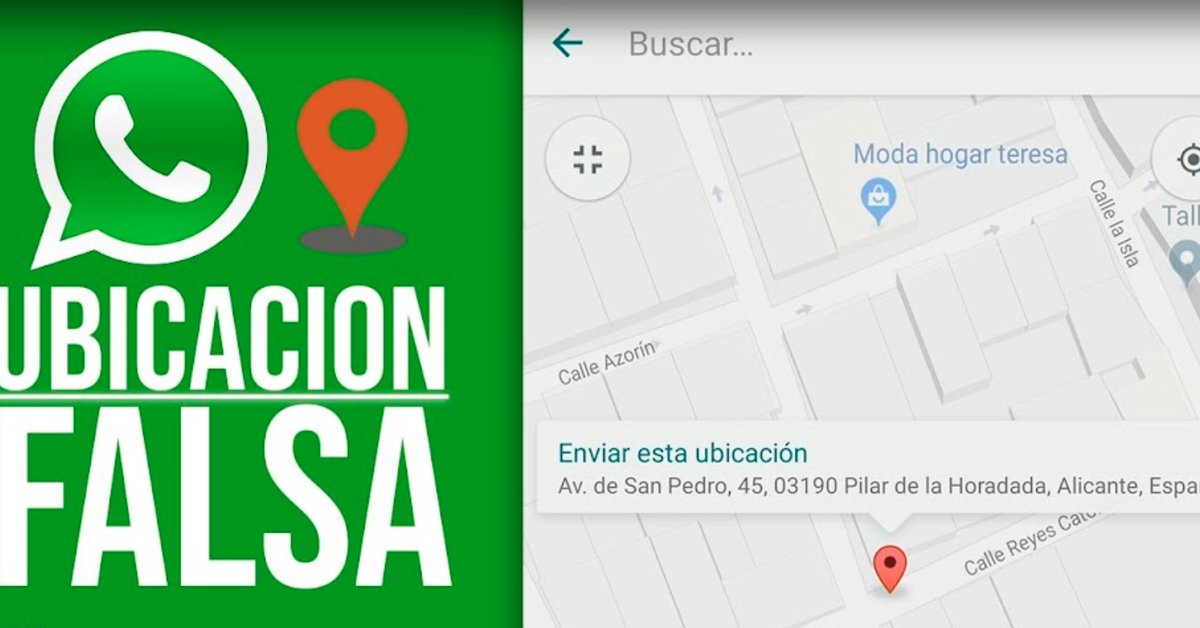