According to the experts, the mating season would be the cause of the incident, since “in mating season, male elephants experience high levels of testosterone and can show aggressive behavior.”

A huge elephant recently attacked a safari transport packed with tourists and students as it approached its herd in the Selati Game Reserve near the Kruger National Park in northeast South Africa.

In videos released this Monday on Twitter, you can see the moment when the animal, weighing about six tons, attacks the vehicle and uses its fangs to push it out of the way, while the frightened passengers quickly flee to safety.

According to EcoTraining, the company that manages the park, the mating season explains the incident. “In mating season, male elephants experience high levels of testosterone and can display aggressive behavior,” company CEO Anton Lategan said in a statement, quoted by The Mirror. “The truck stopped to observe the elephants and give them a chance to calm down. A bull elephant, which was with the calf herd, pounced on the vehicle,” he added.

“Then he lunged again as they were moving slowly. Then he came into contact with the safari vehicle and pushed it off the road,” said Selati reserve general manager Bryan Havemann, adding that “although the transport was damaged, fortunately none of the people in it was injured. “

Argentina already has the first case of the Omicron variant of the Coronavirus. Recommendations. 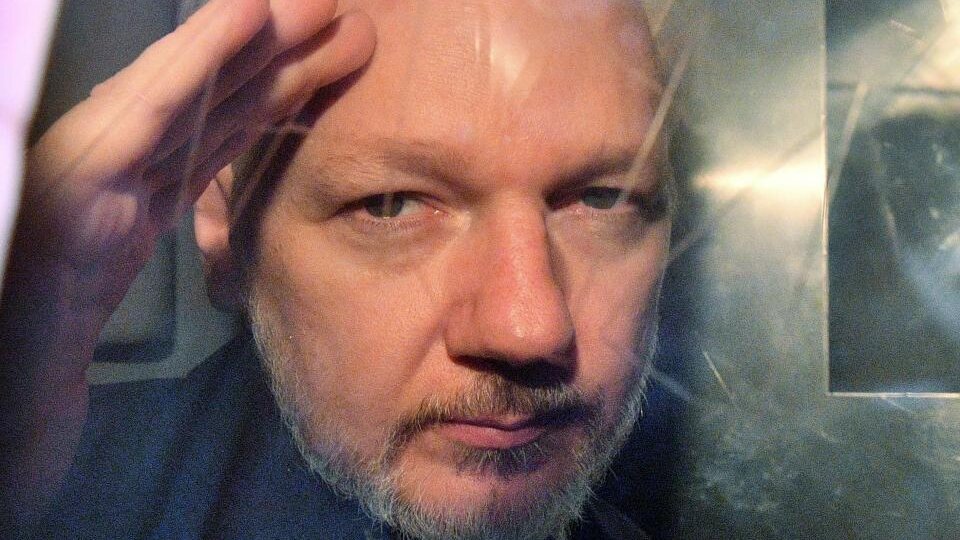 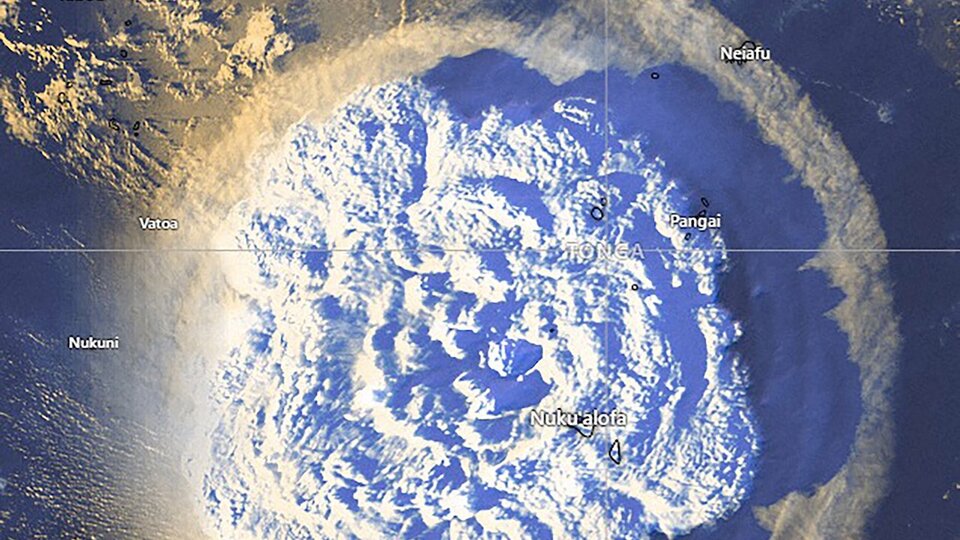 Coronavirus: first death from the Omicron variant in the United States