The Minister of Health of the Nation, Carla Vizzotti, confirmed that epidemiologists and members of the Federal Health Council, which brings together health officials from all over the country, analyze the possibility of eliminating mandatory isolation for close contacts with full vaccination, with the aim of guaranteeing the provision of essential services, as well as reducing the economic impact of the escalation of infections that has been registered for a month. In addition, he confirmed that tomorrow they will present the regulations to launch the COVID-19 self-tests.

“We are constantly analyzing if necessary, and if possible, continue to decrease isolation in strategic personnel, always looking at the security and evidence that this measure generates, ”he said and acknowledged that the specialists’ gaze is also on whether the coronavirus can be considered as an endemic.

Minister Vizzotti confirmed that they are analyzing eliminating mandatory isolation for close contacts with full vaccination.

“It is something that is being analyzed. But I want to emphasize that it is not because an economic sector has requested it, but that this is the point of view and it is what the current trend is towards. In Spain they are even considering taking it as a common flu ”, explained the official, when asked about the possibility of eliminating the obligation to isolate oneself in case of being close contacts, with a complete vaccination scheme.

On the possibility of eliminating mandatory isolation for close contacts with full vaccination, Vizzotti confirmed: “We raised it for the health team, mainly, and in fact it is already being done, as in Córdoba, they are working with permanent monitoring. First from the health point of view, second, to ensure essential services and, of course, with the aim of sustaining economic and productive activity”.

“The meeting is to analyze those possibilities (those of eliminating the mandatory isolation of close contacts with complete vaccination). In Spain they are already talking about considering COVID as a common flu and rethinking the entire strategy. It is a pivotal moment because we are defining if we are entering an endemic disease and because we have to think about whether to change the entire strategy “, he stated and highlighted:”Now the idea is to try to resume and sustain activities without health risk, beyond what it means to have a new virus “.

In dialogue with Todo Noticias, the official also confirmed that tomorrow she will release a resolution that will regulate the sale and use of the so-called COVID-19 self-tests, which will have a strong participation in its control of pharmacies and the institutions that group them. . According to his explanation, the regulation will divide the agents that may acquire these personal tests into three parts: individuals, companies or private entities, and managers of the public sphere.

According to his explanation, the main focus will be on establishing a key role for pharmacies to guarantee traceability and notification to the national public health system. Through an application, those who acquire these self-tests will be obliged to report if they are positive, negative or if they were not carried out. “The industry, the private sector, will be able to verify, if there is positive, that the person does not go, so that it does not generate transmission or isolation,” reported the Minister of Health.

“The jurisdictions will also be able to acquire the self-tests for the management of their employees and it will also be important for the school year. We are drawing up a resolution that will aim at favoring the notification of cases ”, he stated.

The challenges of the new wave

The Health official also indicated in statements to various television media: “Surely the changes we have to make will be more frequent than in previous waves. Even that may seem confusing, but it is a different situation than what happened before ”.

Vizzotti said that “with a very mild variant, a population vaccinated in a large percentage and its reinforcements, and a very low risk of intra-labor transmission, the possibility (of reducing) is safe “, after which he stated:” This week we will continue to analyze it ” .

On December 29, the minister announced a reduction in the days of isolation to be fulfilled by people infected with coronavirus and close contacts who have the complete vaccination scheme. The agreement with the provinces involved reducing the isolation for close contacts of asymptomatic positive cases from ten to five days, as long as they have the complete vaccination scheme, while those that are positive with mild symptoms must be sheltered for 7 days.

Speaking about the large number of cases detected in the last week, he indicated that there is “concern” but that the record figures “do not translate into an increase in hospitalizations and death.”

“If we had this number of cases in the previous wave, the health system would be collapsed, but the vaccination was successful and we continue to advance “Vizzotti expressed. Meanwhile, he stated: “We know that this variant (by Ómicron) can be transmitted the same through a very short contact and the reality is that if the disease is as mild as we are seeing it, a sanitary isolation measure out there does not make so much sense to reduce hospitalizations and deaths ”. 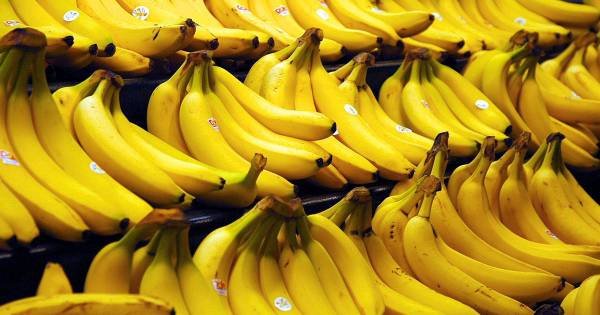 How eating banana influences our body on an empty stomach 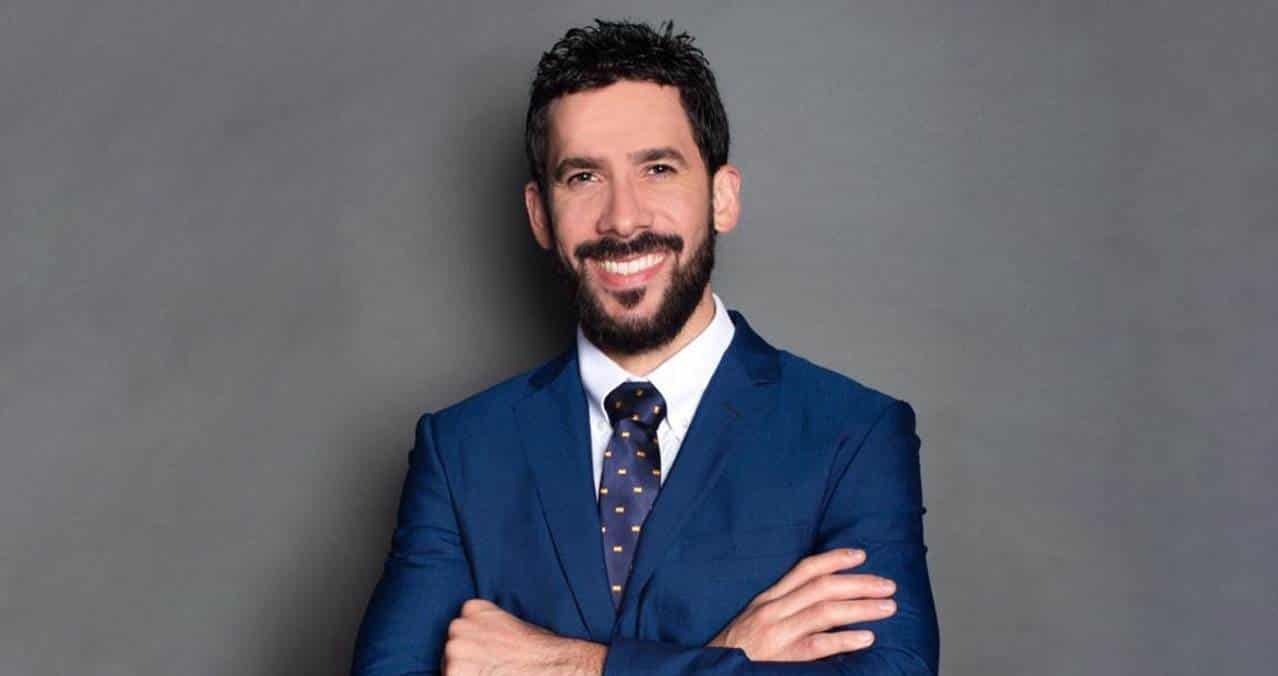 Anticoagulant therapy continues to be the effective weapon against pulmonary embolisms 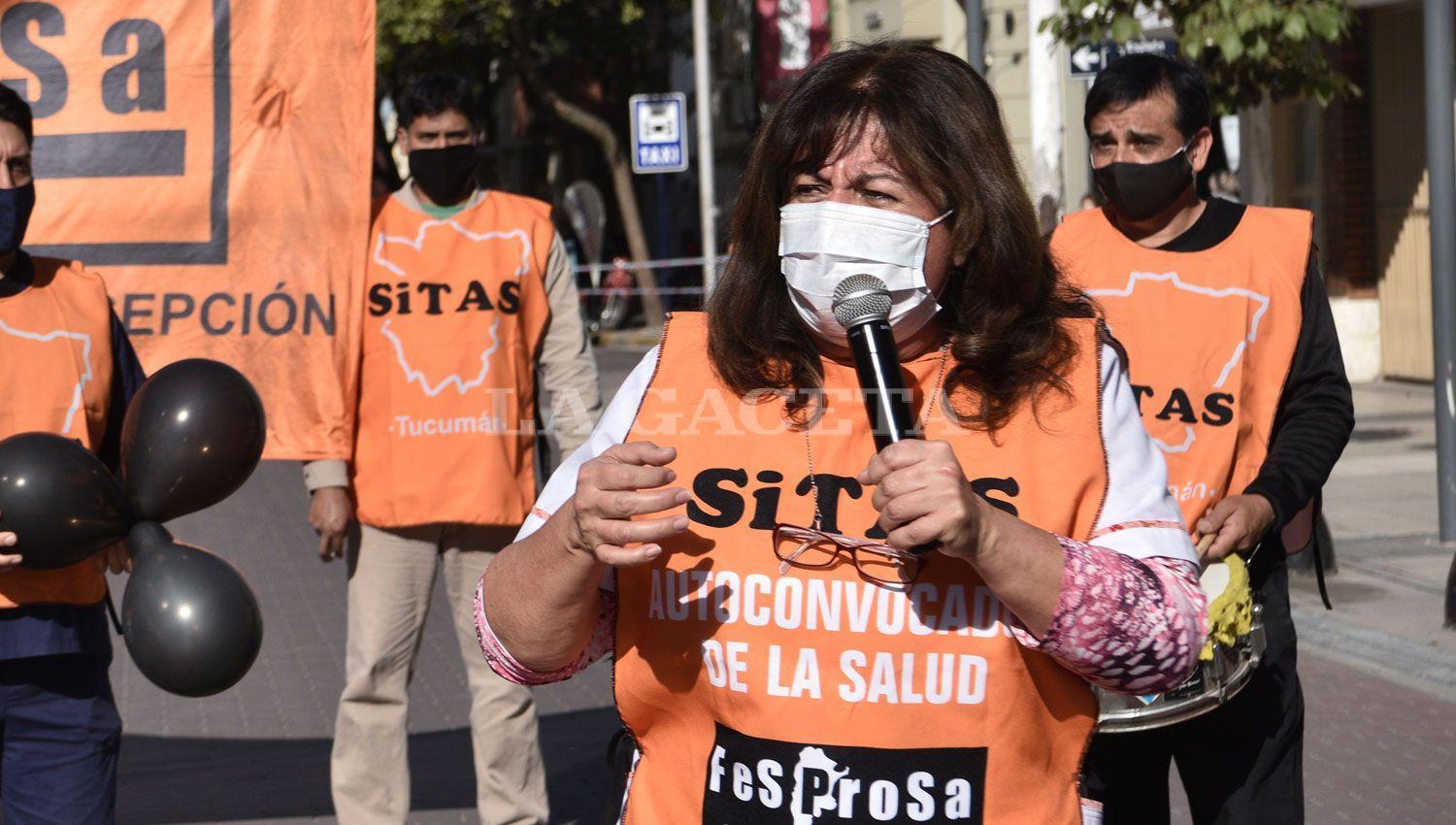 “The State’s recognition of health workers is only declamatory” 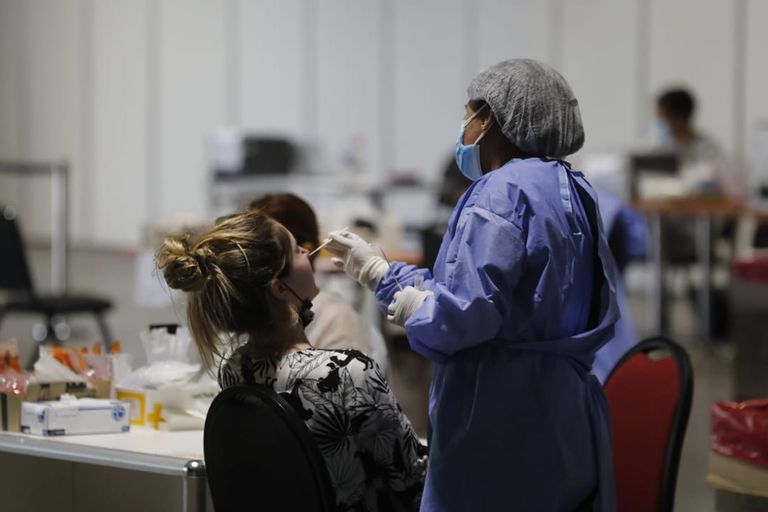 Coronavirus in Argentina: 31 deaths and 4,819 new infections were reported