The Russian president, Vladimir Putin said today that he accepted a proposal from Joe Biden to establish a working group between the United States and Russia seeking to defuse the situation in Ukraine. The Kremlin has concentrated troops near the border between the two countries and has generated reactions of repudiation and warning in the West.

“With the (US) president we agreed that we would continue the discussion and we would do it in depth. We will exchange our respective positions on this shortly. Russia will prepare its arguments within a few days and within a week we will forward them to the US side ”, advancement.

He revealed that Biden proposed creating a task force that will be dedicated to addressing this issue. “I have to say that this idea was formulated by the US president and I accepted it”, he pointed.

He also assured today that Russia’s foreign policy is peaceful, but added that it has to guarantee its security, alluding to a possible entry of Ukraine into NATO.

“Russia has a peaceful foreign policy, but it has the right to guarantee its security, as I said, in the medium and long term”, Putin said during a joint press conference with Greek Prime Minister Kyriakos Mitsotakis.

Putin considered “provocative” the question about whether Russia intends to attack Ukraine, as denounced by Kiev and the United States, although he insisted that for Moscow the entry of the neighboring country into the Atlantic Alliance is “inadmissible”.

“This is a very sensitive issue for us, precisely the expansion of NATO to the east, including Ukraine. How can we not think about it? It would be criminal for us not to react and observe what happens without doing anything ”, precise.

On the need for binding security guarantees, he said he spoke yesterday with his American counterpart, Joe Biden, during his more than two hours of virtual summit.

“The same thing happens in relationships between people. Freedom is, without a doubt, an inherent condition of each person granted by God, but it must be unlimited until it collides with the freedom of another person ”, he asserted.

With regard to NATO, he regretted that said bloc has opted for a policy of “confrontation” in relation to Russia, which it considers its “enemy.”

“There is nothing good about it. We are not looking for any confrontation ”. stressed.

A tank participated last Monday in a NATO military exercise in Latvia, where the Alliance has deployed a battalion since 2017 as an instrument of deterrence against Russia (EFE / Julio Gálvez)

Putin described the meeting with Biden as “constructive”, who told the head of the Kremlin that The US is willing to punish Moscow with strong economic measures, including the suspension of the Nord Stream 2 gas pipeline, and the reinforcement of NATO’s eastern flank if it attacks Ukraine.

Kiev accuses Russia of concentrating troops on its border in order to invade its territory in early 2022, while Moscow denounced that Ukraine has mobilized half of its Armed Forces in the line of separation with the pro-Russian republics of Donetsk and Lugansk with in order to attack the Donbas. 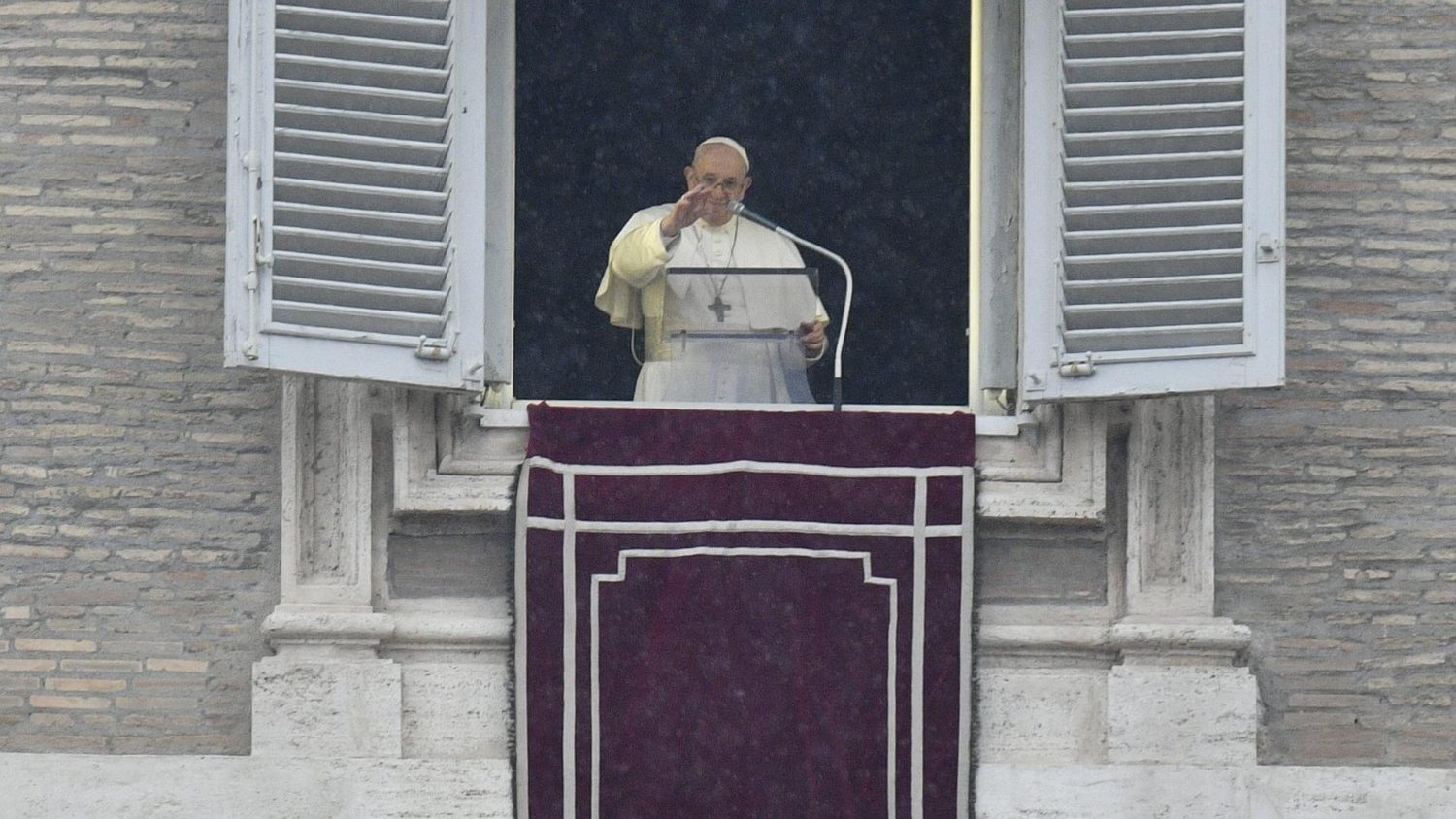 The Pope at the Angelus: let’s not neglect prayer 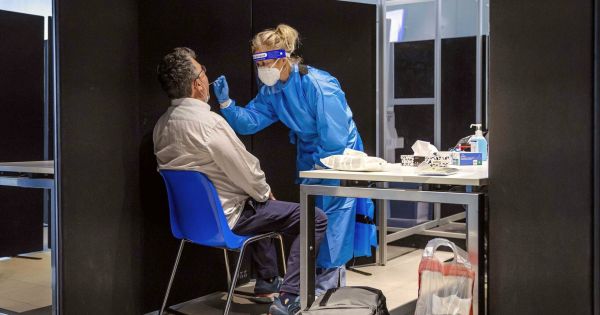 Micron variant: the new eschatological symptom that ignited the alerts amid the rise in infections 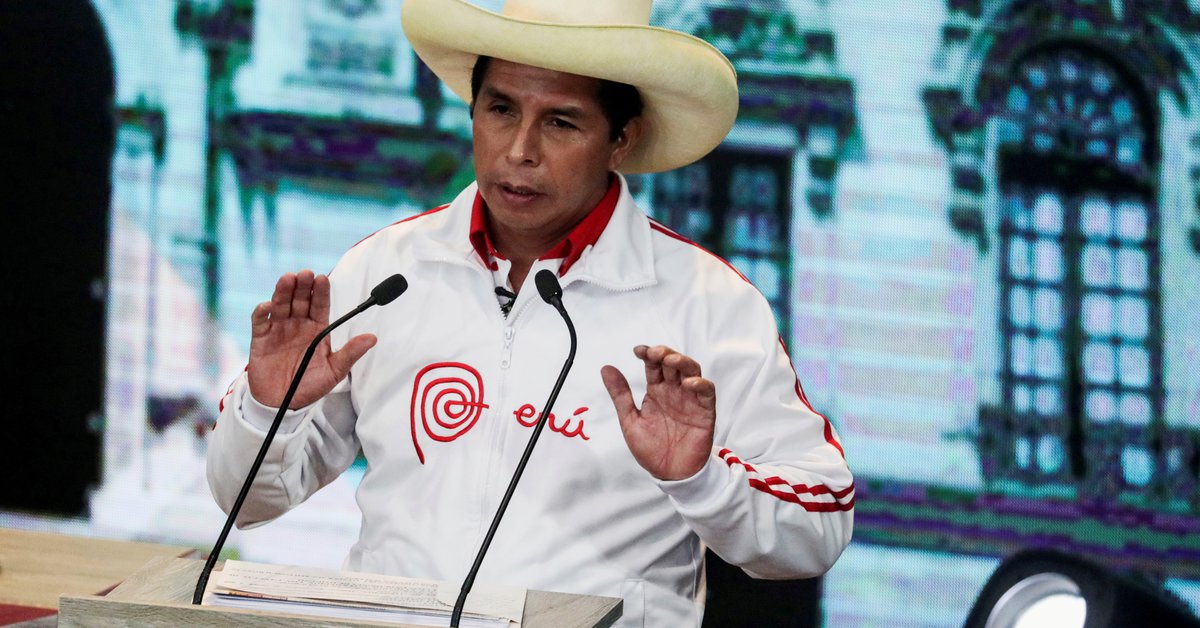 Peru: the opposition filed a motion of censure against President Pedro Castillo