When a new Gaspar Noé film is announced, one expects brutal sex, drugs and images, something that the eternal “enfant terrible” escapes in “Vortex”, a shocking film for its simple rawness and that stands as one of the jewels at the Mar del Plata Film Festival, where it is seen after its world premiere in Cannes.

The Italian-Argentine film “Re Granchio”, by Matteo Zoppis and Alessio Rigo de Righi, was also screened in the International Competition of the contest, which hypnotized the public in its first screening at the Auditorium.

After passing through Cannes, it was unlikely that the last film by the director of “Irreversible” would appear in the catalog of the 36th edition of the only Class A Festival in Latin America -which this year returned to the presence with mixed modality-, but it was a three-way carom which not only got its projection, but also the presence of Noah to present it in the room.

Upon learning that the opening would be in charge of “Three adrift in the creative act”, a posthumous film by Fernando ‘Pino’ Solanas in which his father participates, ‘Yuyo’, the director of “Love” asked to be present to accompany his parent

According to his own words, when he learned that the opening was going to be in charge of “Three adrift in the creative act”, a posthumous film by Fernando ‘Pino’ Solanas in which his father, ‘Yuyo’ Noé, the director of “Love” asked to be present to accompany his father and, enraptured by the impulse, offered “Vortex” to the festival.

The desire was such that the show was delayed for half an hour because, obsessively, he was synchronizing the subtitles into Spanish until the last minute so that it was in Argentine Spanish and not with those presented in San Sebastián.

Applauded wildly by a room full of young people, Noah warned: “Prepare to cry.” And is not for less. If in “Irreversible” he dazzled with his camera-in-hand sequence shots and in “Enter The Void” with his zeniths, in “Vortex” he used the resource of the screen split in two at all times: either for the same scene as for scenes in which the protagonists are in different places.

This idea of ​​separation takes her to the extreme with this octogenarian marriage marvelously played by Italian director Dario Argento and Francoise Lebrun, whose characters suffer from heart problems and Alzheimer’s, respectively.

“Life is like living in a dream within a dream”, the characters comment among themselves, as a way of saying that they are trapped and without control of themselves. Lost, with their illnesses and the ailments of age, they wander in front of the camera; wandering pen (he), psychiatry (she) see the decline of their lives being perfect mortals.

Death surrounds them. A radio host wonders why the West tries to hide the end of life, as opposed to the East, whose treatment is daily since one is born. Noé brings it to the fore, makes it vivid, it beats in every shot; but his characters escape him, lie and deceive themselves.

In their midst is Stephan, their son in rehab who tries to help them, even though he can’t help himself. A crude cocktail that explodes when the three of them, along with Stephan’s son, are seated at the table and in the background sounds “Gracias a la vida”, in the voice of Violeta Parra, and, with the mother’s crying, it is glimpsed to the song almost like the epitaph of an era in the family.

“Life is like living in a dream within a dream”, the characters comment among themselves, as a way of saying that they are trapped and without control of themselves

Sensitive, sincere and magnificently austere, “Vortex” can be seen this Saturday at 3pm at the Ambassador Cinema as part of the Authors section.

If the International Competition was masterfully opened by Celine Sciama with “Petit maman”, “Re Granchio” maintained the level with a film of as strange a genre as its conception is strange.

The filmmakers of Righi and Zoppis arrive at their first fiction in the same way as documentaries: listening to stories that Italian hunters told them in a cabin in the middle of the mountain.

Here they narrate it through fiction because, as he said of Rigghi, present in Mar del Plata, there was no material to document the fact. The directors tell the story of Luciano (Gabrielle Silli’s fabulous acting debut), an Italian bastard who, after declaring himself against the prince and carrying out an act of vandalism, must go into exile in Tierra del Fuego.

The first part of the film is a romantic drama, with the typical Italian “canzonettas”, the goats, their cowbells and the shepherds circling. The poverty of the peasantry that bows to the arrogance of the nobility. Everything, wrapped in a poetic aura with “pasolinean” features.

However, for the Fuegian stage of Luciano they decide to give rein to the western with an adventure story of gold diggers, with Argentine actors (except Silli) and a deployment in the open at the end of the world, which culminates, as expected, with a return to Italian poetry.

With a slow rhythm and little vertigo, the almost natural lighting, added to precise shots in the actors’ expressions, make “Re Granchio” a hypnotic and melodic piece, where photography is as responsible as the story.

The tape of the duo di Rigghi-Zoppis can be seen this Saturday at 14:15 at the Cinema Los Gallegos and until this Monday for free and online. 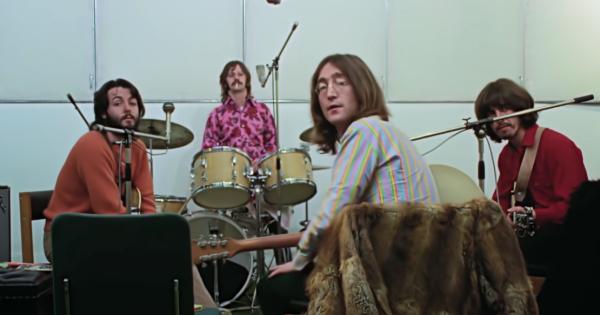 Peter Jackson’s The Beatles: Get Back Already Has Critical Rating 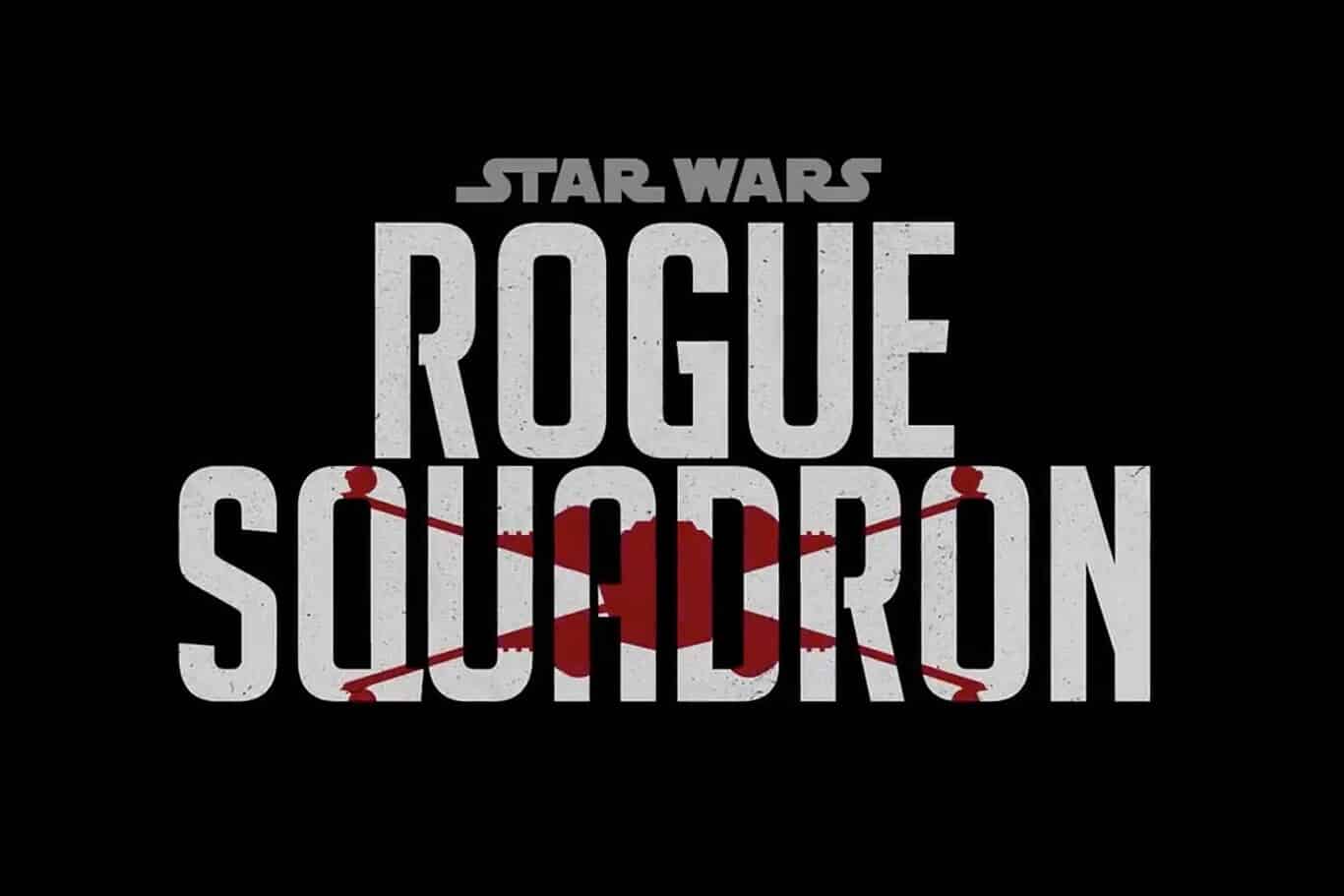 Rogue Squadron is delayed for this reason 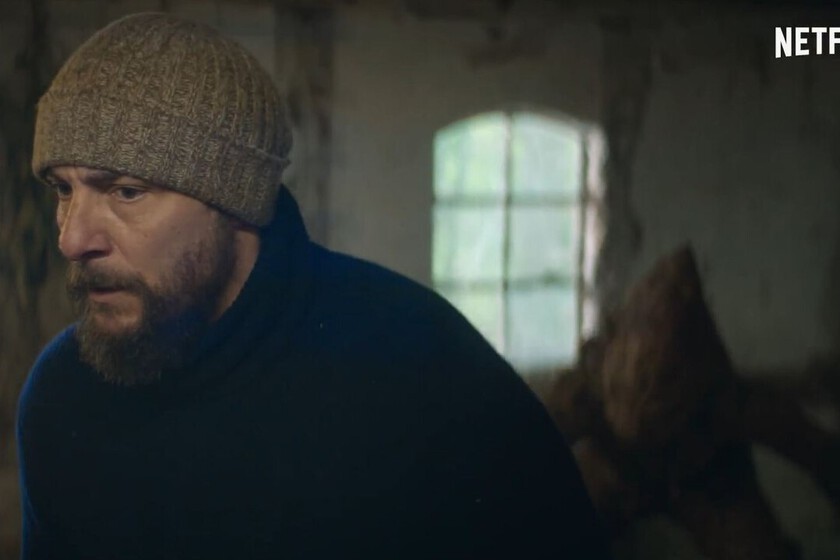