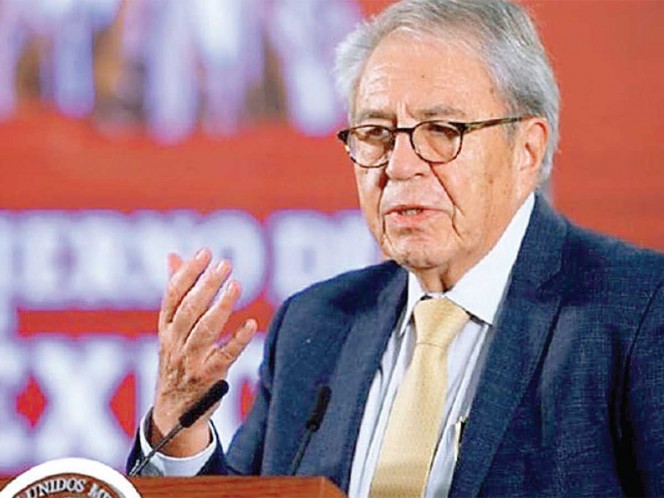 Exsecretarios of Health pointed to the lack of a proper strategy on the part of the current owner of the sector, Jorge Alcocer. Photo: Special

Former Health, legal specialists, academics, and social organizations asked the federal government to give certainty to the nation on the actions it will take before a possible crisis in the area of health, social and economic, as a result of the COVID-19.

The text disseminated through the organisation By the Health of All, was signed by the exsecretarios of Health, José Narro, Mercedes Juan Lopez, Salomón Chertorivski Woldenberg, the creator of the defunct Safe Popular, Julio Frenk Mora, and the researcher of the UNAM, Sergio Manuel Alcocer, among others.

The document described on its official Twitter account, states that the owner of federal Health, Jorge Alcocer Varela and those responsible for national health, have shown “a poor capacity of planning and anticipation” of the pandemic Coronavirus, in addition to accuse them of not showing leadership and authority to the emergency.

Also, charges that the federal government has announced the measures to be put in place to protect productivity, employment, and income in the social sector living in poverty.