For a few weeks now, the players of Call of Duty: Warzone are running into various issues that are ramping up on consoles. Both on Xbox and PlayStation there are numerous bugs that even translate into application closures, something that we have seen first-hand that it currently suffers as well, for example, the latest Modern Warfare.

Bugs and crashes occurIt seems that, after many days of complaints, from Activision they have decided to face the matter, and Raven Software (developers of the battle royale) has presented the mid season update for the free to play that is available from today. As Raven herself has specified by networks, the patch comes to solve these problems.

In the patch notes we can see that they announce that they will come more tweaks on Xbox and PlayStation coming soon, so not all stability issues will be resolved. Additionally, new playlists are added, weaponry is balanced (plus a new heavy weapon), and Isabella, a new operator from the Philippines, can be acquired through some lots.

If you are worried about storage space, we have to say that the download size is not small here either. This varies between platforms, but on consoles it is close to the 5GB upgrade (4.8 on PlayStation and 5.1 on Xbox), while on PC we will need 3.9 if we only patch Warzone and 8 GB if we also decide to install the update available for Modern Warfare.

These failures that we have pointed out seem to be caused by the incorporation of Caldera, the new map of Warzone that already generated several problems in its first days available to play. Let us remember that, in addition, the new Call of Duty anti-cheat system has been working for a few weeks, RICOCHET, which removed a whopping 48,000 users on its first day, proving its effectiveness as a security tool. 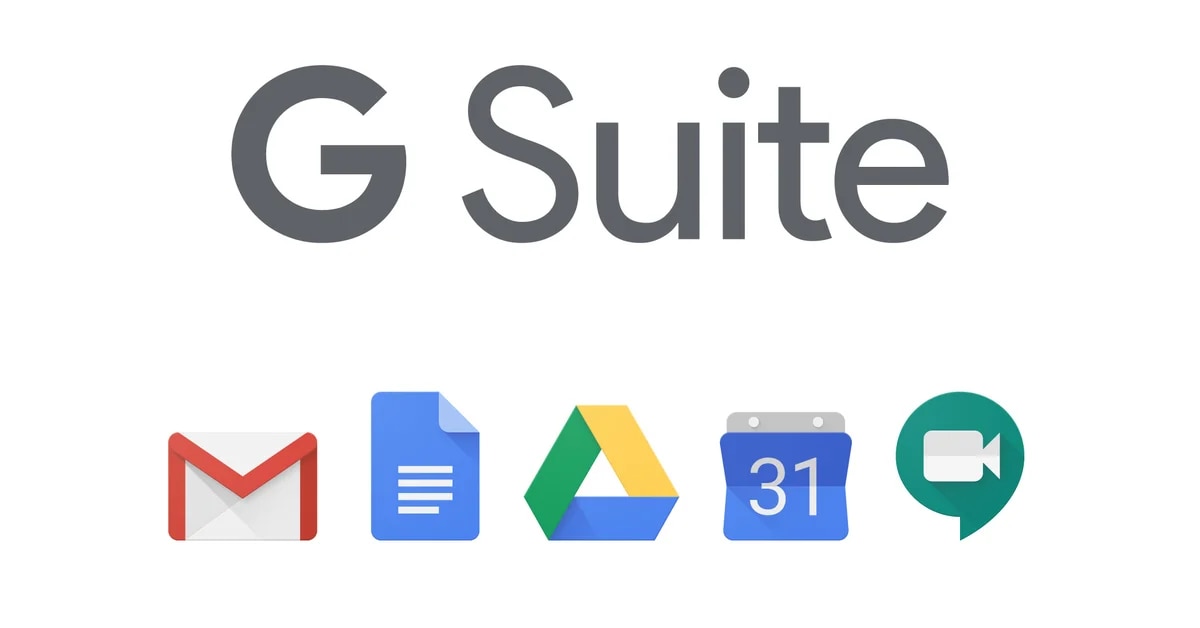 Goodbye to free G Suite services: Google will force you to pay for Workspace 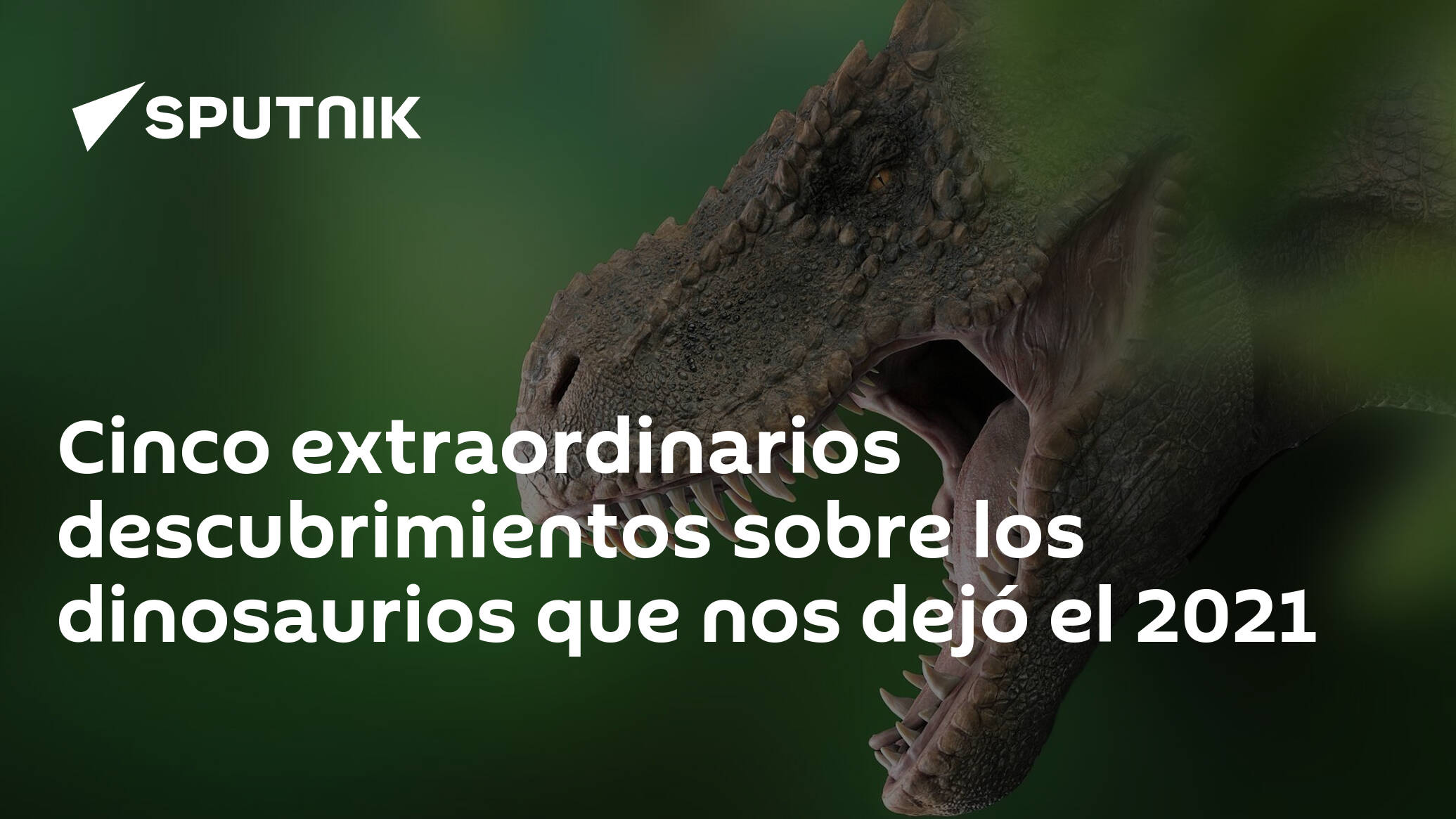 Five extraordinary discoveries about dinosaurs from 2021 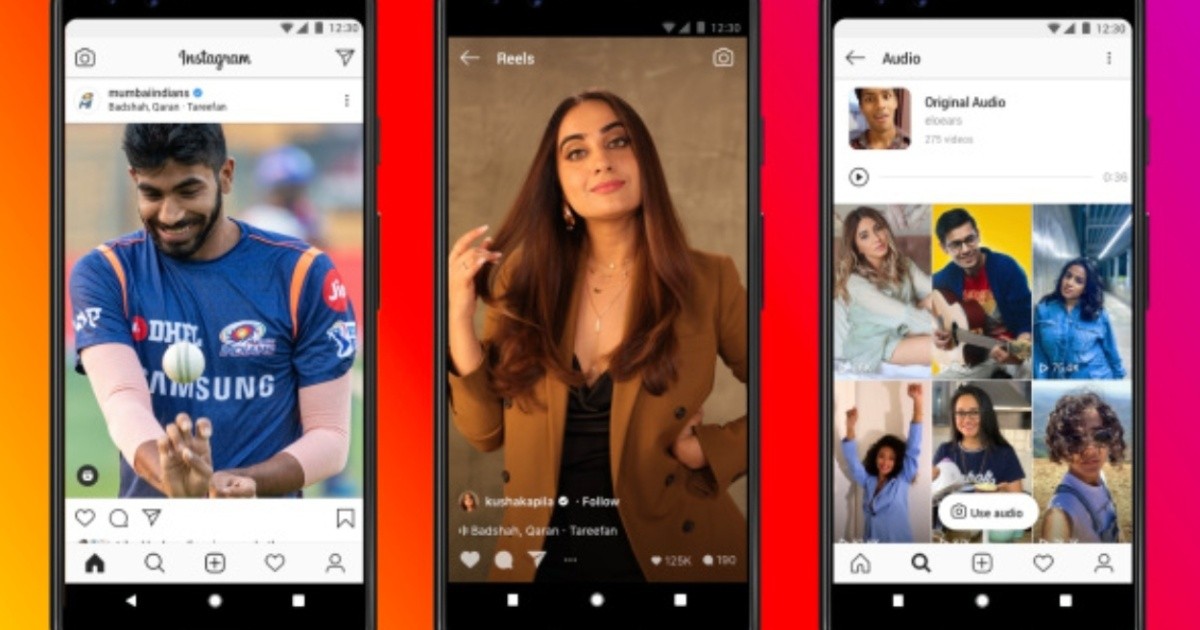