There is no doubt that he is at his best and to win something to seriously compete for the Ballon d’Or. Karim Benzema, who was one of the best in the triumph of Real Madrid over FC Barcelona for the Spanish Super Cup declared without lapses that they believe they are the best.

“What if Real Madrid is the best team in Europe? No, we are the best in the world. We deserved the victory, from minute one to the end each and every one of us made a great effort” were the words of the French.

Then the striker explained that the shoulder issue is not serious: “It’s nothing, it’s just a blow, but it was a very tough game. We cannot underestimate Barcelona, ​​they are a very strong opponent and they have great ball control. I feel very and proud, thanks to all the fans that give me more confidence and strength to do what I do on the field. “

“I don’t know if it was the most beautiful Classic, but it is played to the end as always. A very important game, difficult because they are always very strong, but we are in the final. I can’t tell you if it’s the best. If you let them the ball can hurt you and that is not good, but it is a good fatigue since we won and we are in the final. We have to win trophies to continue at the highest level “.

See more Incredible !: Rodrygo was alone for 4-2 and missed the goal 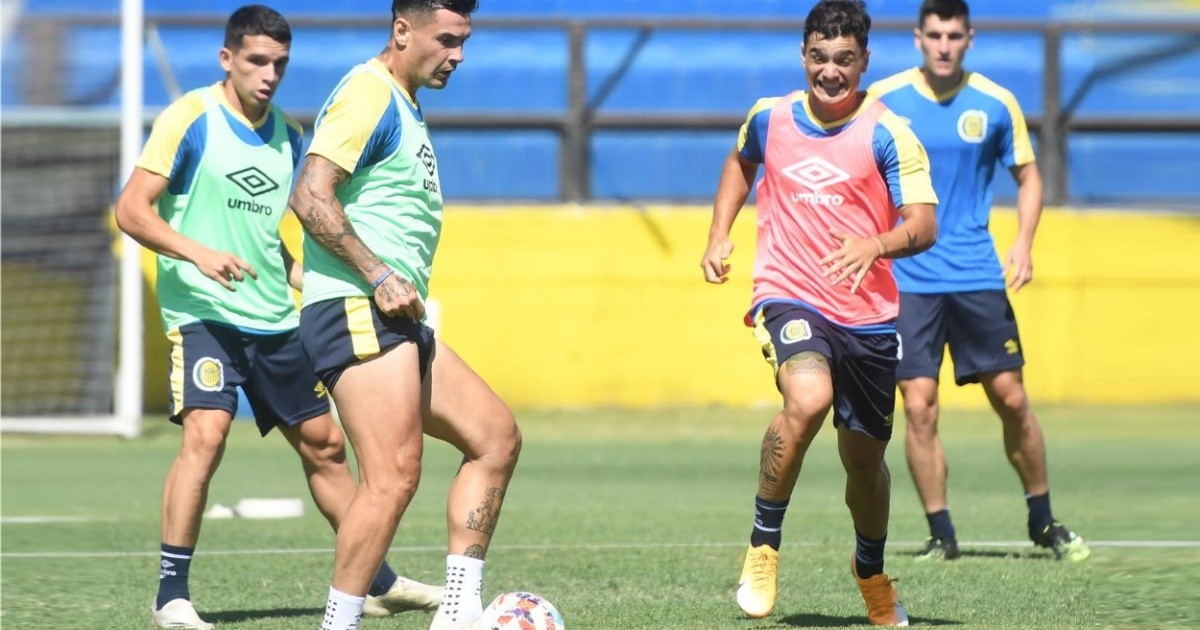 After the canceled friendly against Colón, Rosario Central found a new rival 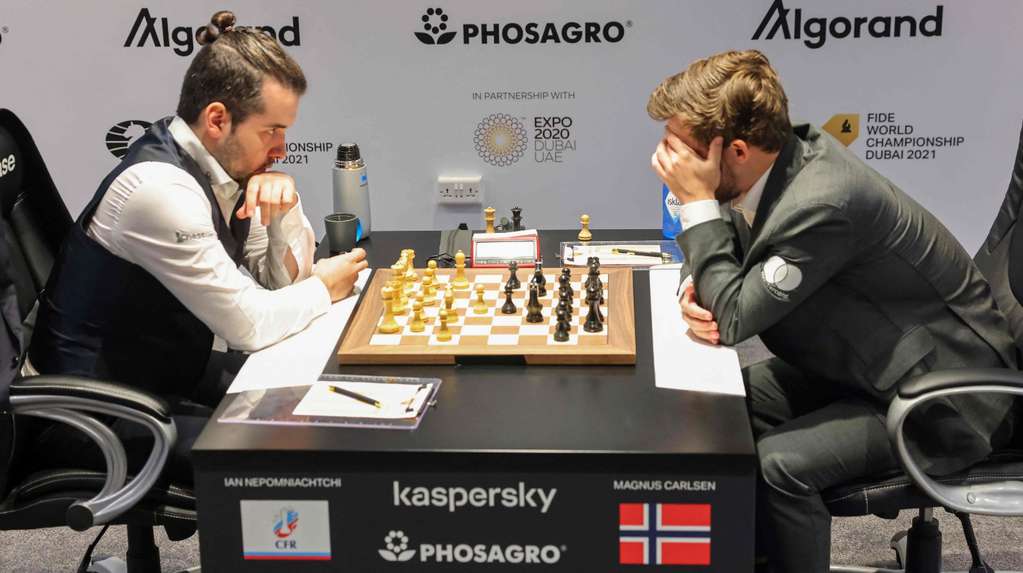 Madness on the board: Magnus Carlsen’s epic battle in the longest game in World Chess history 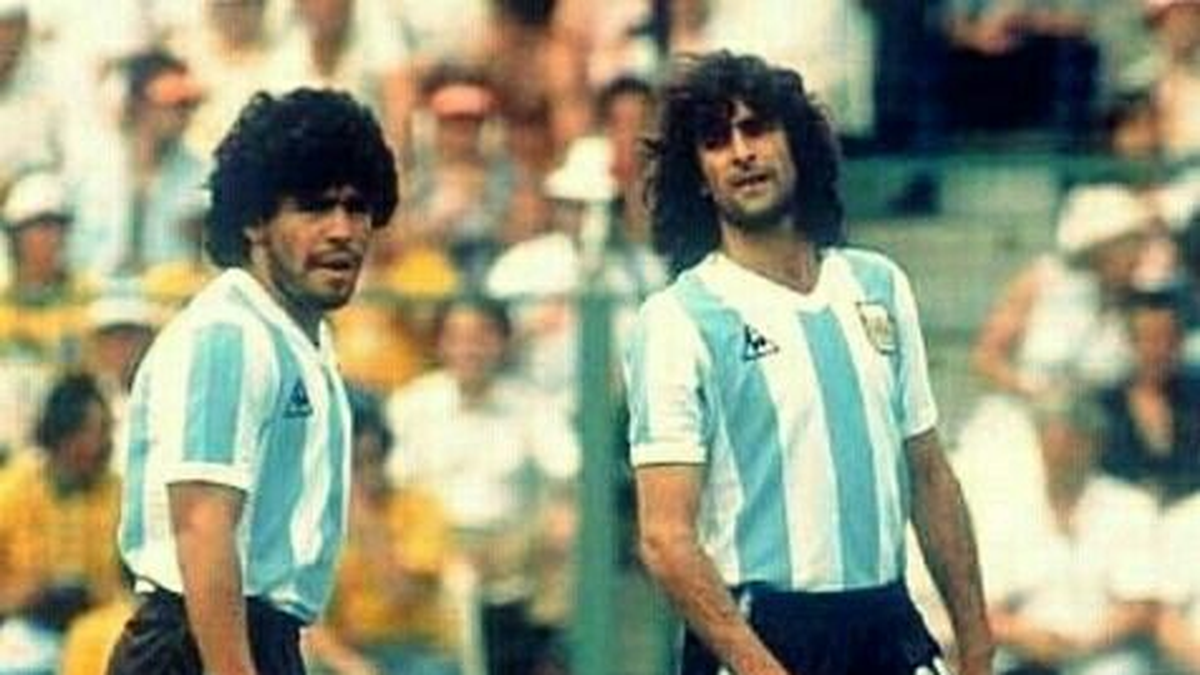 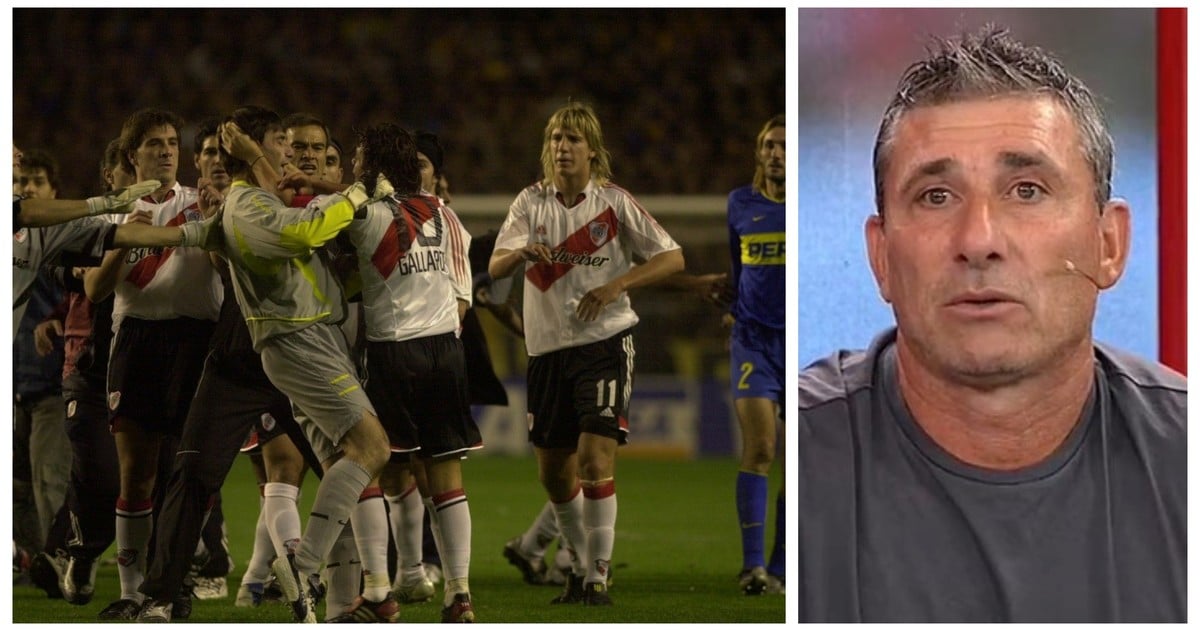