The Uruguayan soccer team begins training at the Celeste Complex to receive Argentina at the Campeón del Siglo stadium in Peñarol, on the 13th date of the World Cup Qualifiers in Qatar.

Training will begin this Monday afternoon where coach Oscar Tabárez already has four Carbonero footballers, Kevin Dawson, Giovanni González, Facundo Torres and Agustín Álvarez. Players such as Luis Suárez, Diego Godín, Fernando Muslera, and Nahitan Nández, among others, will arrive from abroad in the first instance.

Attention Argentina: we got rid of Darwin Núñez

The Celeste coaching staff had decided to summon Darwin Núñez, a Benfica player who is having a great presence in Portugal.

In his last game with Benfica, scored a goal and provided two assists in his team’s win over Sporting Braga. In addition, the Uruguayan has five goals in nine games in the Portuguese league.

However, this Monday, the Uruguayan Soccer Association announced that “the AUF Health Department communicates that the soccer player Darwin Nunez, in the match played yesterday by the Portuguese league, he was replaced by pain in his right knee. In subsequent studies, a tendon inflammatory process was found in his knee, with patellar bone edema, which disables him to participate in the Uruguayan team in the matches against Argentina and Bolivia. “

A goal and two assists made Núñez in the last game he played. (Photo by CARLOS COSTA / AFP)

Of course, Suárez is still on fire

The Pistolero returned to convert a goal for Atlético de Madrid who lost two points in his visit to the Mestalla against Valencia, which was a 3-3 draw, where the Colchonero won 3-1. Suárez scored the first goal for Simeone’s team, thus reaching seven goals in La Liga, being the second top scorer behind Karim Benzema. 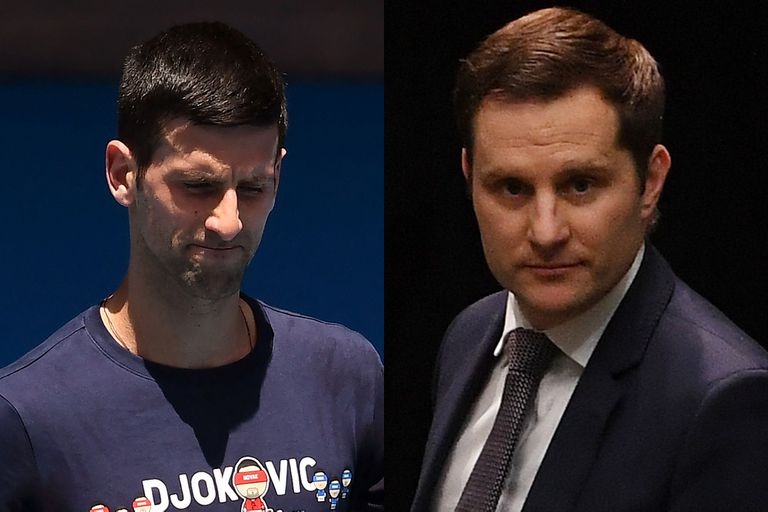 Biblical scholar and opponent of equal marriage: who is the man who should decide the future of Novak Djokovic 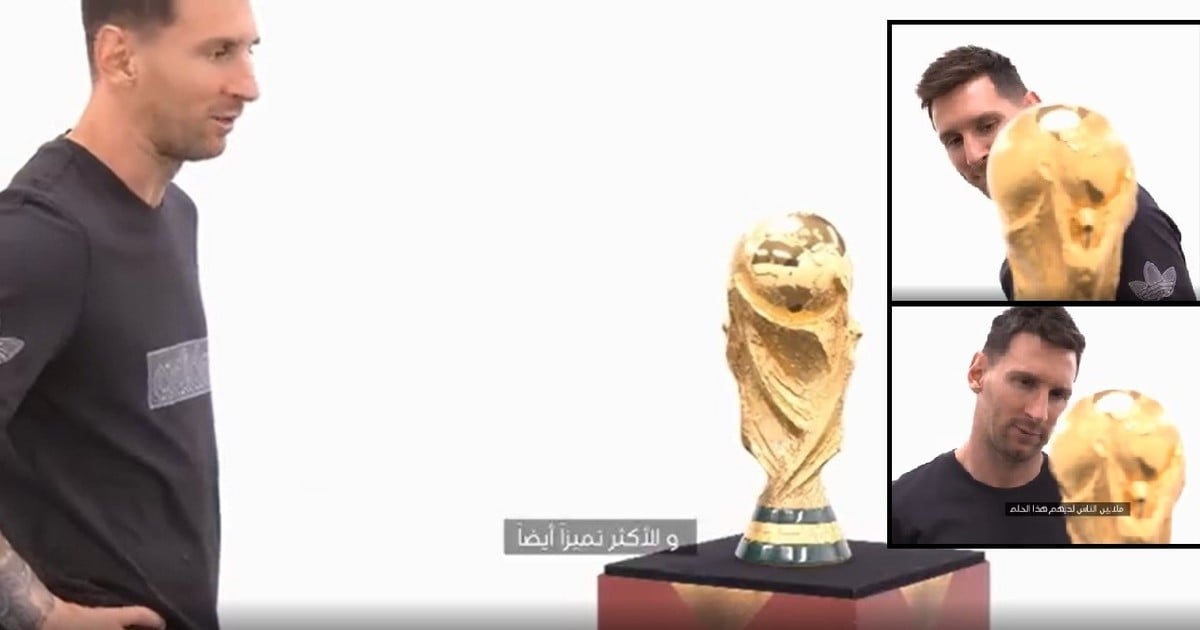 Messi stared at the World Cup: “It is the most special” 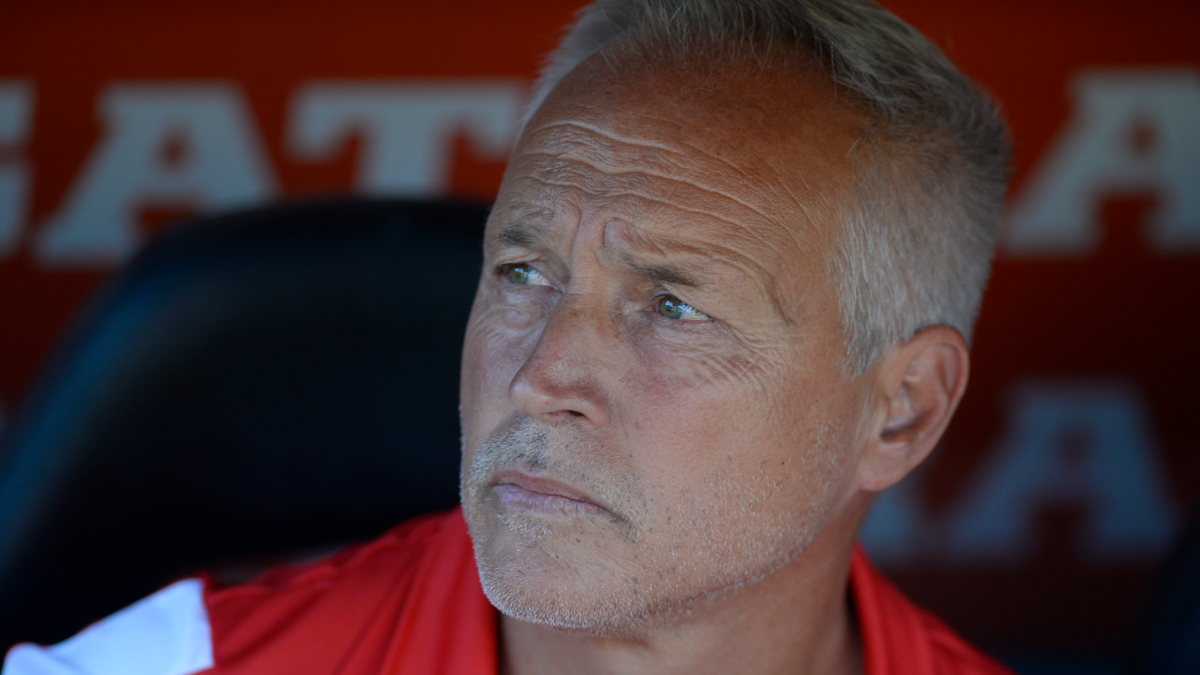 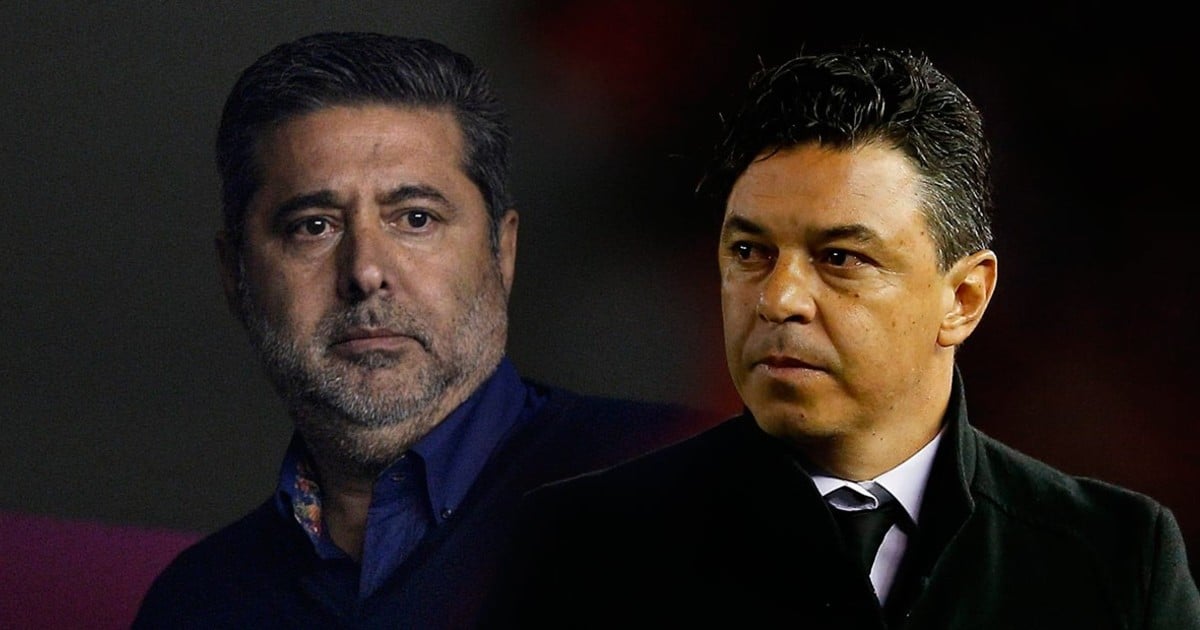 Is it Gallardo or Angelici? The curious tattoo of a River fan