In September 2021 the Swedish activist lamented the lack of real action against climate change by the international community.

During the environmental protest organized on the occasion of the beginning of the UN Conference on Climate Change (COP26) in Glasgow (Scotland, United Kingdom), Greta Thunberg charged against world leaders for the lack of actions to tackle climate change, local media report.

Addressing the protesters, the Swedish climate activist once again dismissed political promises in this area as “blah, blah, blah.” “The change will not come from within, that is not leadership, […] we say enough blah blah blah, enough exploiting people, nature and the planet. Enough of exploitation. Enough blah blah blah. Enough of whatever they’re doing in there, “Thunberg said.

“This COP26 is so far the same as the previous COPs, which did not lead to any results, […] in the COP there are only politicians and people in power who pretend to take our future seriously, “he declared.

In September 2021, the 18-year-old activist claimed for the lack of real action against climate change by world leaders, and defined the promises of politicians to deal with that emergency as a “blah, blah, blah.” 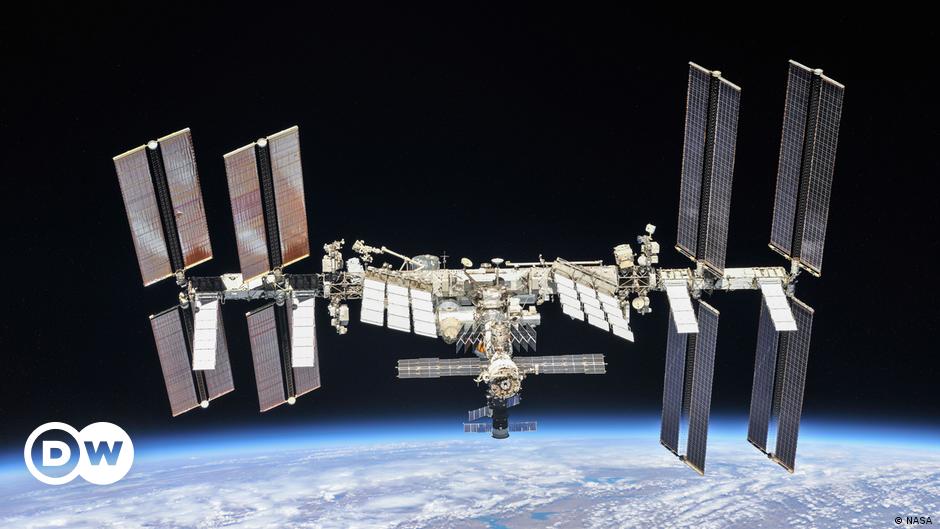 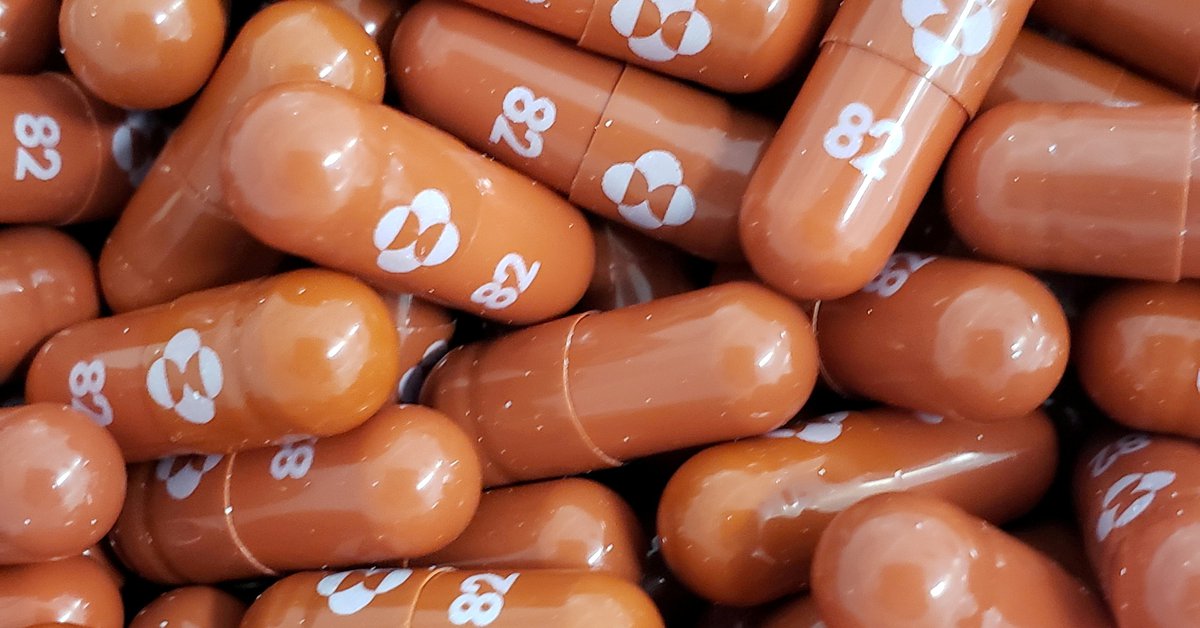 Why COVID Antiviral Pills Could Change The Future Of The Pandemic, According To Harvard Expert 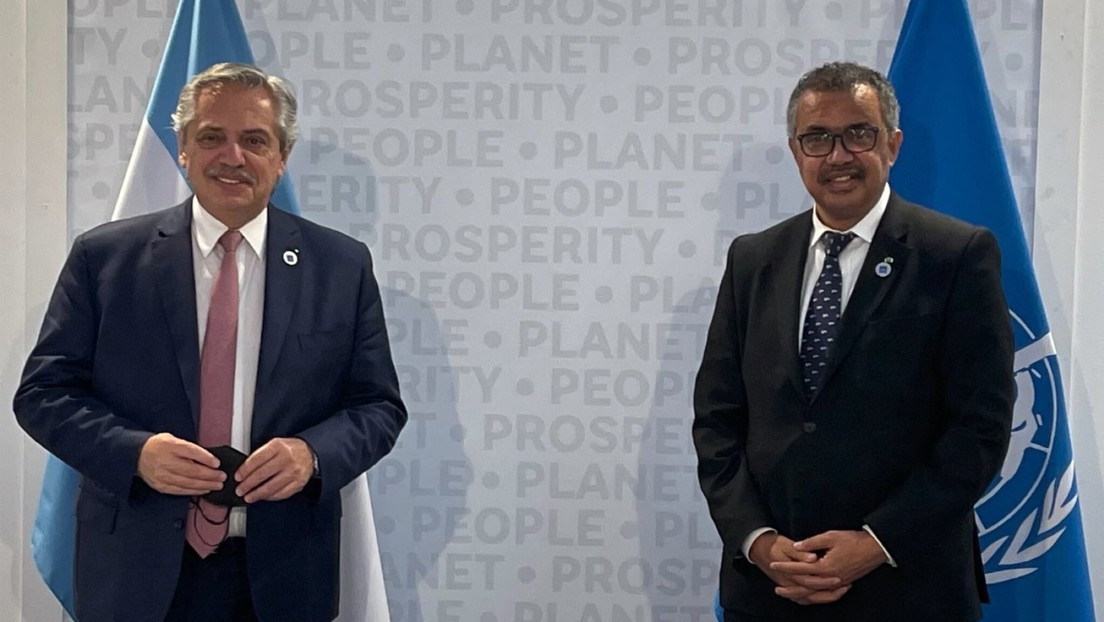 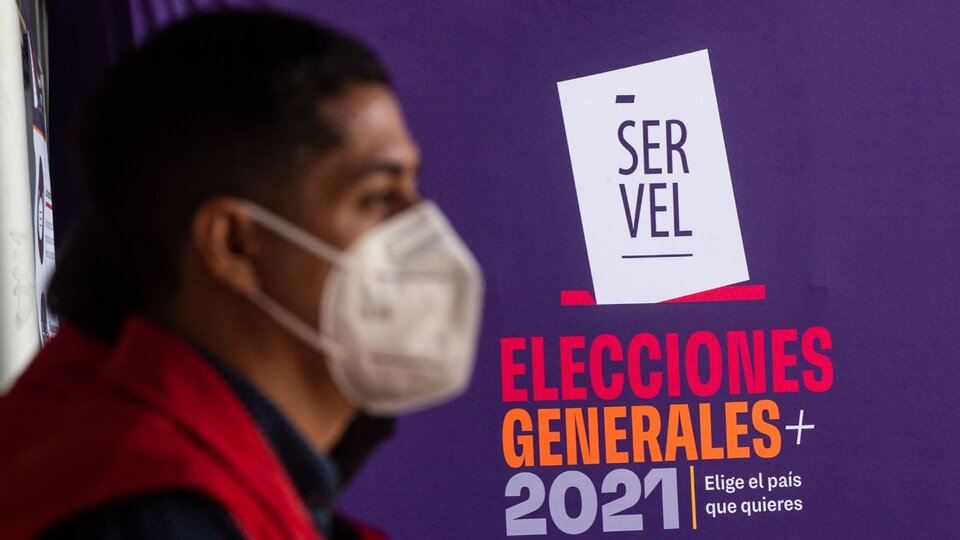 Elections in Chile: what are the proposals of Gabriel Boric and Juan Antonio Kast | What they say they would do if they became president