One more time. Portland Timbers advanced to MLS Cup for the third time in the club’s history and the second in the last four seasons. And with Argentines, of course.

Portland, fourth seeded, this Saturday, December 11, will receive the winner of the East final on Sunday between the Philadelphia Union and New York City FC. It is the first time the Timbers have been hometown in a league title match. The team of former Banfield, Claudio Bravo (starter), and former Lanús, Diego Valeri and Sebastián Blanco (substitutes), who won the MLS trophy in 2015, also played the final in 2018, when they lost to Atlanta United. “It was a very solid performance. The guys came in motivated,” said Timbers coach Giovanni Savarese. “They understood what was at stake and performed very well.”

Real salt lake (with Pablo Ruiz in the starting XI and a few minutes from Jonathan Menéndez), seventh seed, had played three MLS finals, taking the title in 2009. It was the team’s fifth trip to the conference finals since joining the league in 2005. Salt Lake had won all three previous playoff games against the Timbers, including their most recent meeting in 2019, when RSL won 2-1 in home in the first round. But the Timbers swept Salt Lake (with Argentine Pablo Mastroeni as manager) in all three games of the regular season, surpassing them by a total of 12 goals to four in the three meetings.

RSL advanced to the conference final with a 2-1 win at the home of Sporting Kansas City. The club were undefeated in their previous four away games. “I couldn’t be more proud to be part of this group. Nobody gave us chances at the start of the season. And nobody considered us favorites in the postseason either,” said interim RSL manager Pablo Mastroeni. “So it’s fantastic. have the mental strength to overcome the idea of ​​who we are. ” The Timbers had eliminated favorite Colorado in the conference semifinals.

Portland went up in the fifth minute with Mora’s goal. RSL defender Aaron Herrera tried to clear the ball right in front of the goal, but ended up handing it to Mora, who was unforgiving to score his 12th goal of the year.

The Timbers extended the lead in the 61st minute. Moreno’s right-hand shot from outside the box slammed into the post before hitting goalkeeper David Ochoa’s back and going inside. The Lake also suffered the expulsion of defender Aaron Herrera in the second stage.

Portland goalkeeper Steve Clark finished with three saves and was goalless. The Timbers did not have forward Dairon Asprilla, who was sent off in a 2-1 victory in the conference semifinals over Colorado.

The statistics of the match 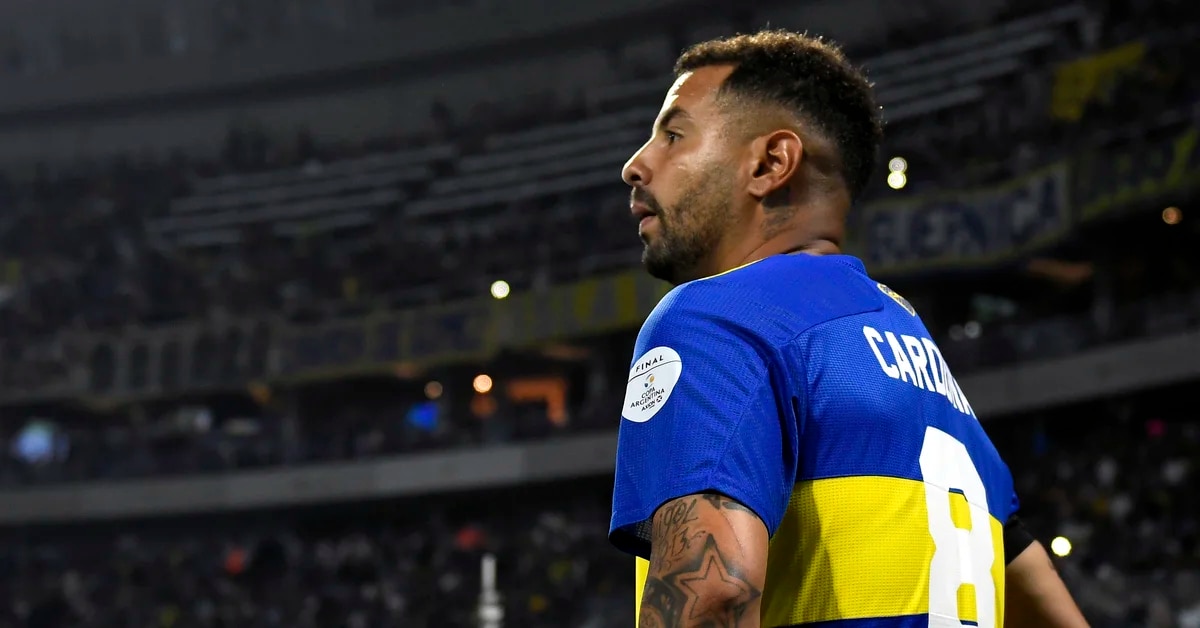 This is how Edwin Cardona would arrive at América de Cali 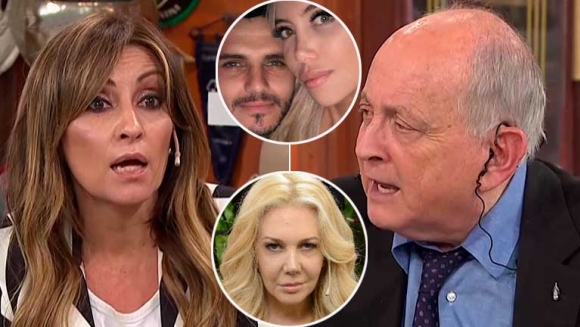 The “folder” of Marcela Tauro to Chiche Gelblung, who said that Wanda and Icardi generate “disgust”: “You did the same with Mariana Nannis” Boca made the first sale of the pass market