“The Fed showed enormous neatness in communication. The difference between what the Fed says and what the market discounts is that the US central bank indicates that there will be a 50% probability of a single rate hike in 2022, while the market speaks of a 93% probability of that by September 2022 the rate will go up twice ”, detailed Bano.

The IOL representative on the panel considered this estimate good news because it means that “the market is being more cautious than the Fed.”

In this regard, he pointed out that fixed income “is not a good scenario because collecting coupons is not a great deal.”

For his part, the head Portfolio Manager of SBS Funds, Cristian Brau, agreed with Bano regarding a penchant for variable income when choosing what to invest in and stressed that the best way to understand it is “disarming the interest rate component.”

“When one disarms the nominal rate, one realizes that it has been growing in terms of inflation expectations and not in real rates. This is the base scenario. If fixed income does not pay and you have an inflation path of around 4%, whoever has to put money in will continue to do so in equity “, Brau explained.

Assets from developed or emerging countries

Given this inflationary framework in the US and with the S&P reaching historical values, another discussion point in the panel it was whether or not it was worth investing in papers from emerging countries.

In that sense, the Head of Strategy at Balanz Captal, Ezequiel Zambaglione, highlighted: “In these contexts of global growth and inflation fears, the behavior of US stocks is more protective than those of emerging countries due to risk premiums.”

Bano adhered to this idea and remarked that the “Dollar is rising globally”, so he advised “To be well positioned in the US market” and pointed out that “the emerging ones did not do well.”

“As long as the US market is pulling what it is pulling there is no need for a flow of funds. One should only think about moving to emerging markets if it stops growing. It is not yet the best time ”, Bano assured.

However, the director of Personal Investments Portfolio (PPI), Lucas Gardiner, differentiated itself from the other exhibitors and pointed out that betting on a percentage of assets in Brazil or China can be an “interesting” proposition, although he did agree that “the American market is the most robust with an expectation of favorable growth.”

“It has to do with a percentage of the portfolio. In small percentage, Brazil can be interesting despite the punishment to Emergents. Within the total equity, 10 or 15% is fine, but not ”, Gardiner pointed out.

Regarding the new players that were emerging in the capital market, all the exhibitors recognized that there is a real possibility of profit in the papers of companies linked to technology.

Bano mentioned IonQ, the first listed company dedicated to quantum computing, whose main investors are Amazon, Microsoft and Google because “They want the quantum cloud to develop on their platform.”

Along the same lines, PPI’s Gardiner recommended: “We would have to look for an ETF that is more technological than a particular paper because they are companies that move a lot and those who are not used to it can make bad decisions. It would have to be a small percentage of the portfolio ”. He gave the example of ArkInvest.

Zambaglione, for his part, supported the idea of ​​investing in ETFs and mentioned Nvidia as one of the main platforms responsible for the growth of artificial intelligence. “It is a way of investing in the next technology.” In addition, Nvidia allows the operation with Cedears.

Another topic of the panel was the 2022 projection of the macroeconomy at the local level and what investors have to take into account from now on.

All the panelists, with their different nuances, indicated that they carried out their estimates on the basis that Argentina will finally agree with the International Monetary Fund (IMF).

Bano remarked that in a 2022 scenario interest rates will remain below inflation and the depreciation of the exchange rate, which will lead investors to look for alternatives outside the fixed deadlines. CER bonds can be a good option, according to the IOL manager.

“This year’s inflation is a floor for next year. There is going to be a real depreciation of the exchange rate but highly charged in the first months that should prompt the search for some type of coverage. The question we have to ask is how to attack the gap. Argentina needs a program to accumulate reserves or at least stop losing them ”, SBS’s Brau warned.

For Grardiner, in terms of investment, “The best thing is to stop in dollars, except for those who begin to think of a different Argentina by acquiring shares very cautiously.”

“Argentina must recover reserves for what it needs a real exchange rate depression and narrow the gap. The real rate cannot be in negative territory to reconcile a program between the fiscal and the monetary. I’m not telling you about success, but about survival ”, highlighted Zambaglione.

By way of conclusion, Bano underlined: “When Argentina can demonstrate that at some point it will be able to balance its fiscal accounts, only then will the country risk be low enough to re-enter the capital market.” 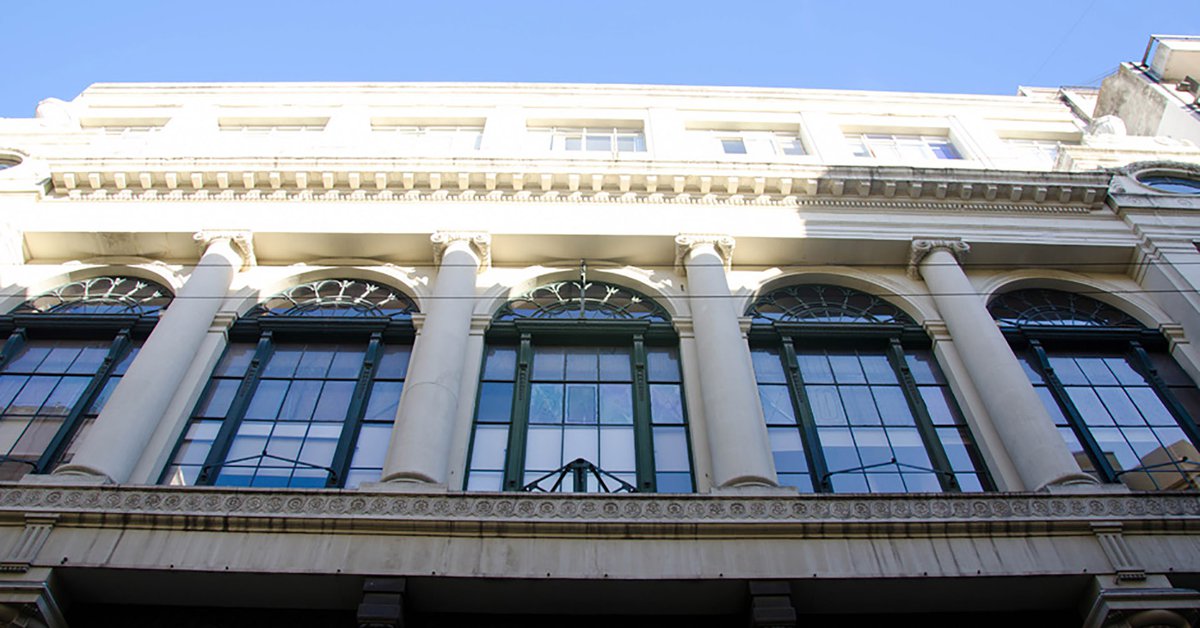 A historic office building in downtown Buenos Aires will be auctioned 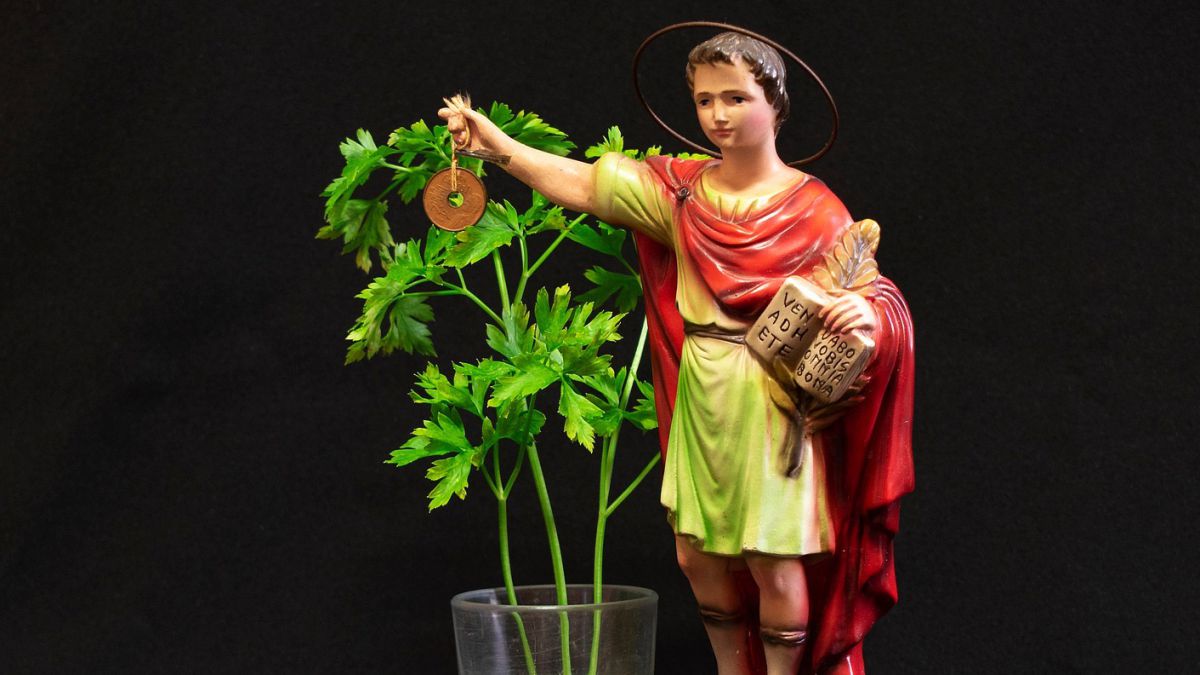