“The negative real rate is not competitive but it does not have instruments against which to compete. The only reason why a fixed term is still a savings option is the lack of alternatives, and that comes from the hand of the stocks and financial repression. As long as you restrict access to other instruments, you can have a negative rate. It also serves the Government, among other things, to gradually liquefy the Central Bank’s liabilities, “the director of the consulting firm EPyCA explained to Ámbito. Martin Kalos.

It should be remembered that in its first three months in office, the Government lowered the return of instruments in local currency by 25 points, with the main objective of facilitating access to credit by companies. This policy was maintained after the arrival of the Covid-19 pandemic, which forced increased efforts to assist firms with subsidized financing.

However, on the savings side, rates are lagging far behind. “Having positive real rates is one of the basic tools to carry a healthy monetary policy. You cannot expect people to stay in pesos when they are already losing 17 points (annually) against inflation,” said financial analyst Christian Buteler .

The problem is accentuated by the expectation of acceleration in the rate of exchange rate adjustment. Last week the president of the BCRA, Miguel Pesce, said that the monetary authority plans a greater correction of the official dollar when the inflationary process allows it. After those sayings, this week the wholesale dollar registered its largest advance since the end of April and the monthly devaluation rate seems to be gradually converging with the inflation rate.

In this same sense, the consulting firms and financial entities that participated in the last Market Expectations Survey (REM) carried out by the Central projected an average monthly increase of 4% for the exchange rate, between December and May.

“An acceleration of the rate of devaluation, even if it is to tie the inflation rate and keep the real exchange rate stable, will take the devaluation rate above the interest rate,” Kalos remarked. Therefore, he argued that the rate hike is necessary to avoid further dollarization.

In this the consultant agreed Balances in a report published this week. “The minimum rate for fixed terms of human persons for up to one million pesos is currently at 43.98%, that is, the effective monthly rate is just over 3.08%. This means that, under the current scheme rates, the rhythm of adjustment of the official exchange rate has little room to continue accelerating without being above the interest rate in pesos. If the latter were to occur, savers would have incentives to dollarize, promoting a greater rate of exchange rate correction to avoid a significant loss of reserves or a greater exchange gap, “he said in the work.

For its part, the consulting firm 1816 stated in his weekly report that “For a crawling peg to work, the interest rate must be consistently above the devaluation rate”.

The entity warns that this is a necessary condition to offset the risk of abrupt devaluation “at some point”, which generates demand for dollars in the official exchange market or in the stock market, or for instruments tied to the evolution of the exchange rate, such as “Dollar Linked” bonds.

The consulting firms contemplate that a rate hike would imply an increase in the BCRA’s remunerated liabilities (Leliqs and Pases), which are already at their highest in recent decades.

To avoid this greater exposure, it could be the Ministry of Economy that validates higher rates in its tenders. Even so, 1816 clarified, if the monetary authority continues without improving real returns, incentives would persist to take on debt in pesos instead of obtaining those pesos by liquidating dollars.

In this stage, in Equilibra they estimate a rise in monetary policy rates, “in principle of 2 percentage points, for the beginning of 2022”. “In this way, the 28-day liquidity bills would pay an effective annual rate of 48.3%, which should continue to be adjusted to get closer to inflation and devaluation expectations for next year, which exceed 52% and 55% % respectively, according to REM “, they limited.

Gustavo Neffa, director of Research for Traders, also predicted in dialogue with this media a rate increase for “January or February”, or “after an agreement with the IMF”. The economist emphasized the importance of adjusting yields in pesos if the crawling peg accelerates, taking into account that the dollar has been strengthening in the world and that commodity prices will probably not be as high as this year in the near future.

Meanwhile, Buteler added that “monetary policy implies a set of measures, a comprehensive plan, which includes a positive real yield in pesos, but also a dollar that does not lag behind, a low fiscal deficit and a policy that encourages the creation of new companies and job creation “.

All of this occurs in a context of accelerating inflation worldwide, which is leading several central banks in the region to raise their rates, such as the cases of Brazil, Mexico, Chile, Colombia, Peru and Uruguay.

The most emblematic case was that of Brazil, which so far in 2021 has increased the rate from 2% to almost 8%, while in the rest of the countries mentioned, softer, albeit sustained, adjustments have been observed.

Argentina, with a very unique inflationary dynamics and an economy that has been hit for longer than its peers in the region, shows no signs of following the same path in terms of its monetary policy rate. 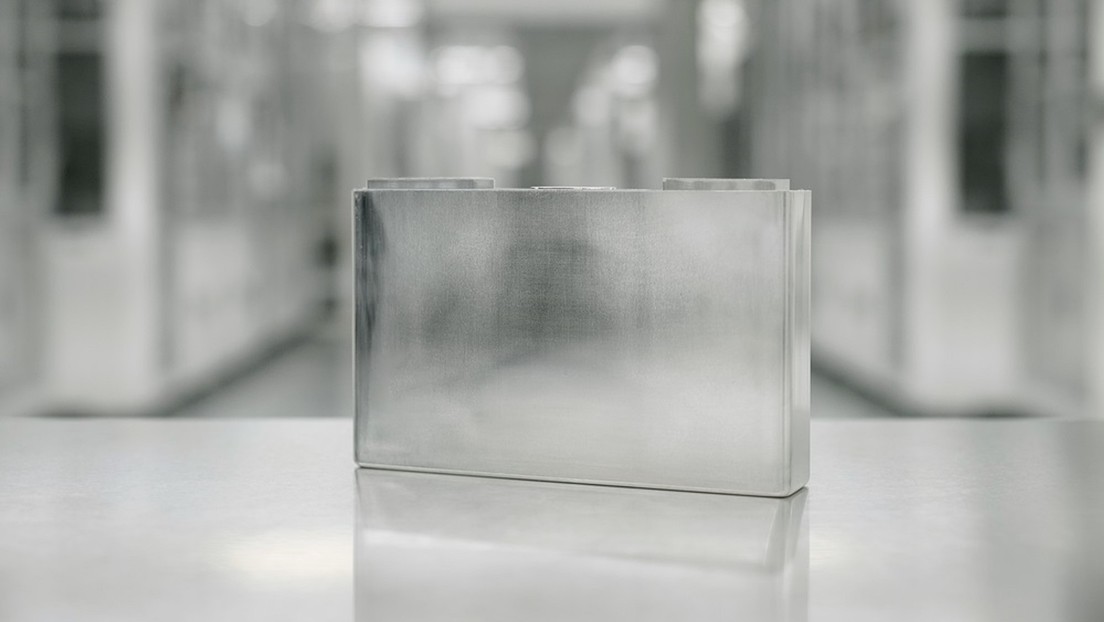 A European rival of Tesla assembles the first lithium-ion battery in its gigafactory (and already has contracts for 30,000 million dollars) The blue dollar today kicks off the week on election days 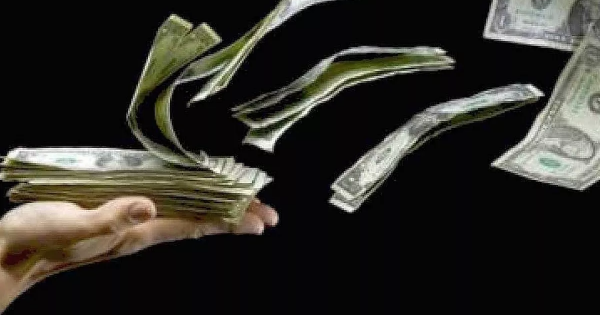 Foreign investors return to the region but avoid Argentina