Checo Pérez declared that with his first salary he bought a watch (Photo: Hamad I Mohammed / Reuters)

The facets of life are more than just one face, for example, Sergio Czech Perez, beyond being a racing driver in the most important competition in the world, such as the Formula 1, is also a family man and a lover of watches.

In a recent interview for the magazine GQ, Pérez declared to be a fan of watches; In addition, he pointed out that he maintains a ritual for the special moments in his life. As a way to celebrate what is important Czech he buys watches, that’s what he spent his first salary on, a watch.

The Red Bull driver did not elaborate on the characteristics of that first watch, but said he had a customized one after the Mexican GP.

“Each watch represents something in my life and in the Mexico race TAG Heuer gave me one created for me, so I’m happy to have that piece to remember that day”

Checo Pérez had to look outside of Mexico for opportunities to achieve his dream of being a Formula 1 driver (Photo: Twitter / @ ChecoPerezNews)

Czech He also stated that, to remember, no matter what type of piece it is, the value is found in its symbolic weight. In turn, the Mexican pointed out that he is not a man attached to fashion or brands, but when it comes to wrist accessories, the story is different.

“I am not very close to fashion. My closet is white, black and blue; few colors. I do not like to wear brands, but with watches it is another story. At one point I decided that Every time something very special or important happened to me in my life, I would celebrate it by buying a watch. He sought to give meaning to the fact, regardless of the piece, but to remember. I bought a piece with the first salary of my life, on my first podium of F1, in my first victory, in the birth of my children, in my wedding “, affirmed who is located fourth in the world-wide classification of pilots.

The 2021 season is about to end and Perez he still dreams of sneaking into the top three runners in the world, but first he must win a fierce battle with the Finn, Valtteri Bottas, in addition to supporting your teammate, Max verstappen to win the title and dethrone Lewis hamilton.

Checo Pérez could end the season within the world top 3 (Photo: Twitter / @ SChecoPerez)

On several occasions Pérez has been seen wearing various accessories on his wrist. His taste for them is so great that he has even collaborated in the design of some. The “TAG Heuer Carrera Tourbillon Sergio Pérez ” It is a piece that has the inspiration of Czech, who was involved in the design part.

That watch is limited to two pieces, one of which was given to the Mexican Red Bull racer and the other was awarded to the Fundación Checo Pérez for auction.

In the interview for GQ Pérez also spoke of what it represented to have been successful in the Mexican Grand Prix, even saying that it was like a dream for him and he dared to say that the Mexican fans are the best of all.

“What happened to me is unreal. It sounds cliché But I dreamed of this moment and I never imagined it so perfect. Is incredible. I always work for more and gave everything to make it happen. I think it was a great day for the country, for me, for my family and for all the fans that have supported me since day one, so I really enjoyed it. Without a doubt, Mexicans are the best fans and we deserve to celebrate ”, declared the man from Guadalajara. 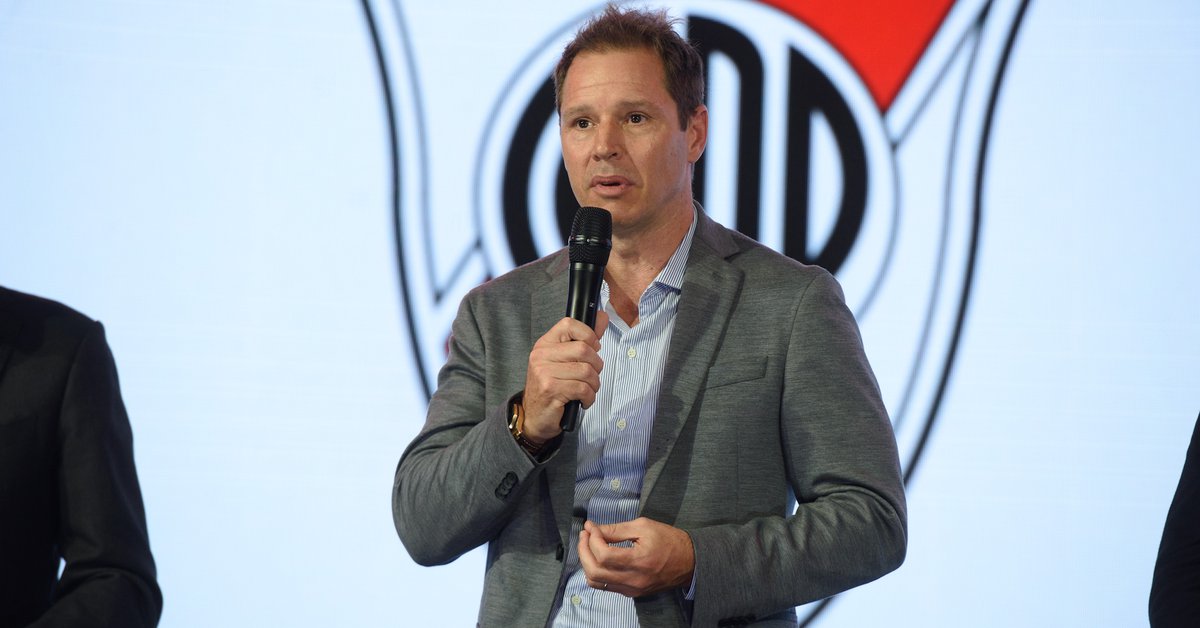 Jorge Brito: “We are building a relationship with Boca” 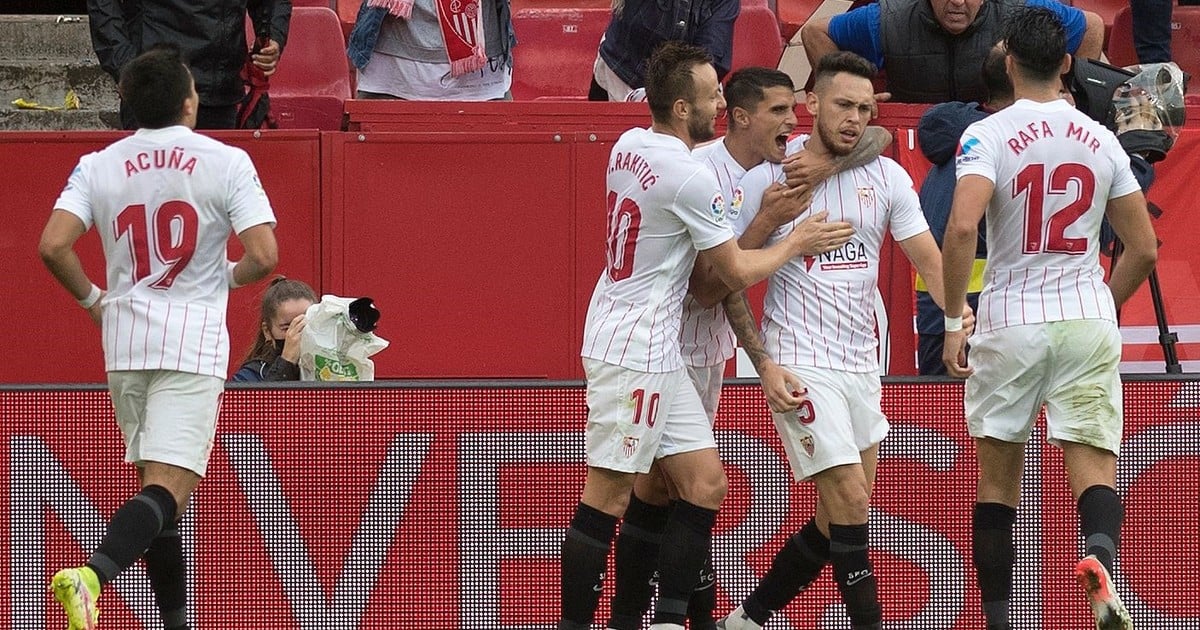 goal by Ocampos, tip and injury by Montiel 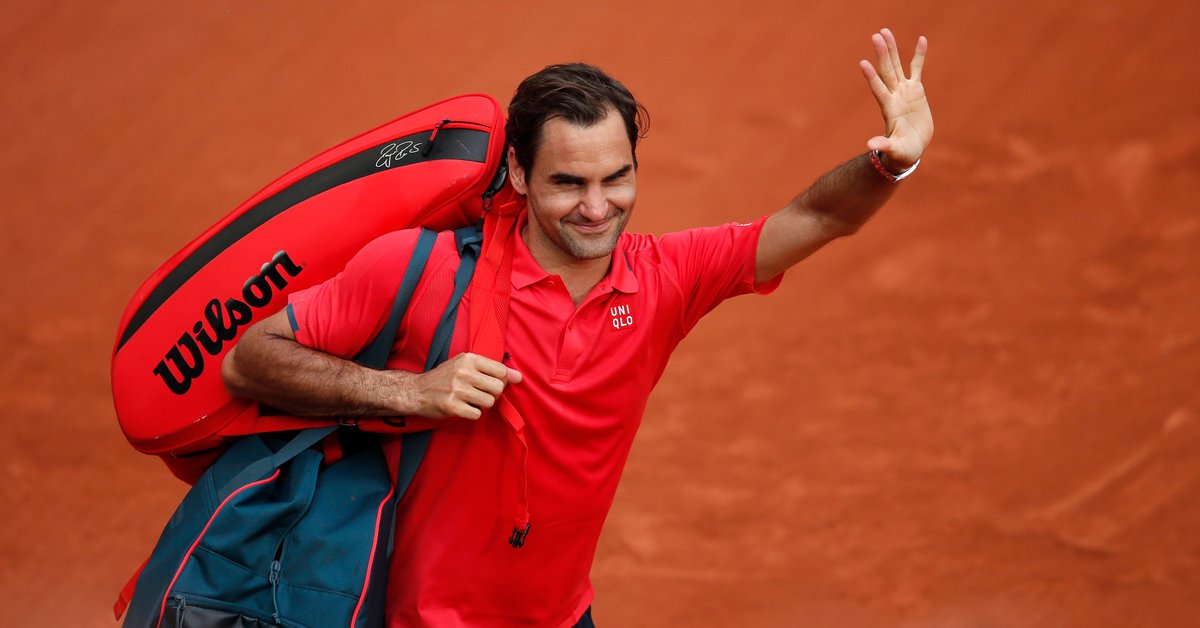 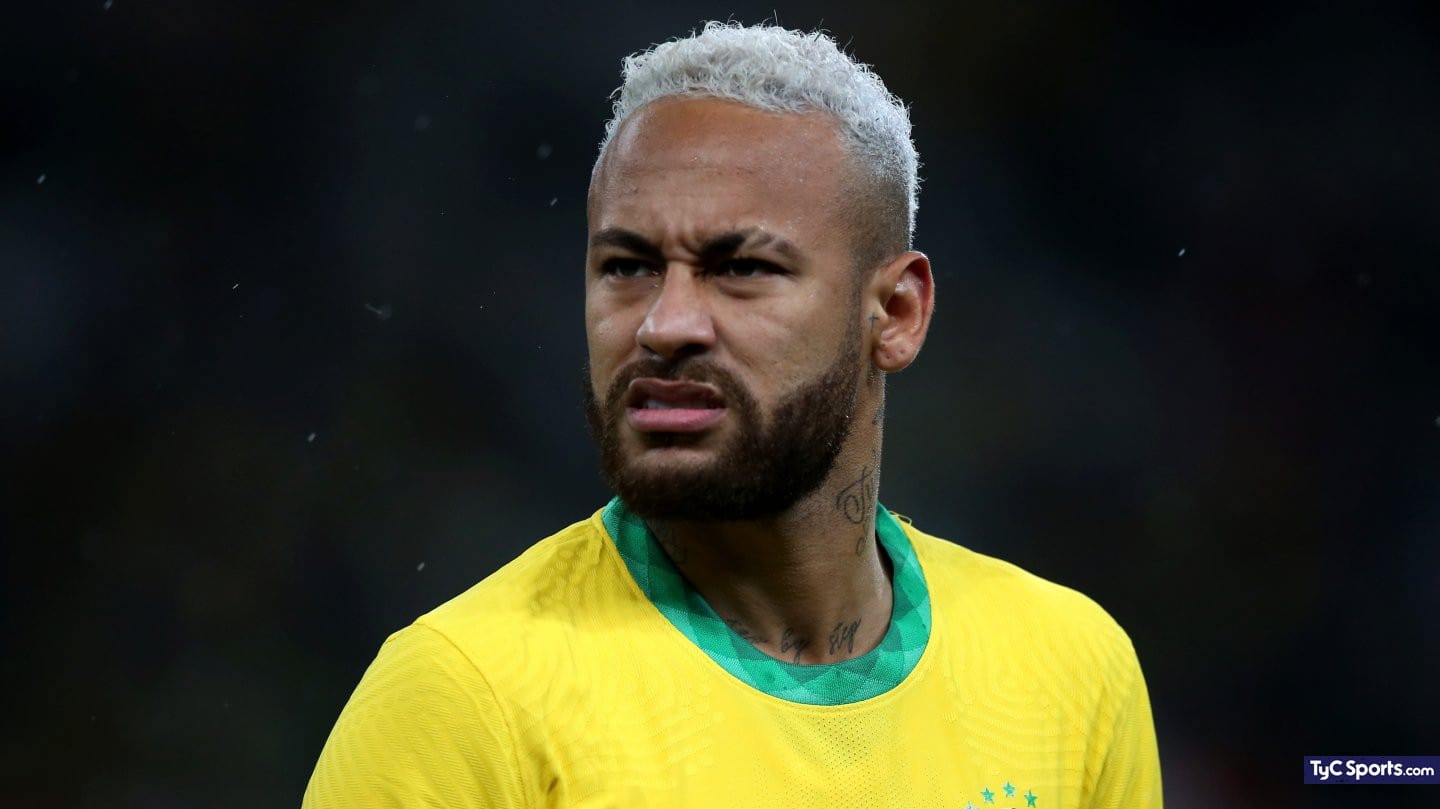 Why doesn’t Neymar play in Brazil vs. the Argentine National Team