In three years, green hydrogen will be produced on an industrial scale in the Ruhr Basin, on the ruins of the German coal sector, writes The Spiegel.

The magazine’s reporters reach Lingen, where power lines and gas pipelines converge in all directions.

The cables bring electricity from the North Sea wind farms. Gas pipelines that go directly to the industrial parks in the Ruhr.

This combination of electricity and gas networks will make Lingen a real power of the future.

The chemical and steel plants in the region will no longer operate on coal, oil and natural gas, but on green hydrogen, produced by wind and sun. and made in Lingen.

If all goes as planned, in three years there will be a 100 megawatt electrolyzer here, the largest in Germany today. This will make it possible to manufacture hydrogen in industrial quantities.

The chimneys have left their mark on the Ruhr area for almost two hundred years. The coal and steel industry once made Germany the main economic power of the continent. But for more than thirty years, the region has been synonymous with decline, job losses and fears for the future.

The energy sector seems ideally placed for the new challenges: there are few areas of activity in which the pressure for change is so strong.

While in Spain, solar energy is used to produce diamonds, as we learn from THE COUNTRY:

The diamonds will soon be made by the Silicon Valley company Diamond Foundry, which chose the town of Trujillo in Extremadura to “grow” the precious stones.

With Leonardo DiCaprio as investor and advisor, Diamond Foundry has made solar technology the key to choosing its location for its new diamond factory project.

In addition to being some of the most precious jewelry in the world, diamonds are also used in industry due to their semiconductor properties, with the potential to carry a million times more electricity than silicon.

The downside is that nature takes thousands of years to form an underground diamond. Now, however, technology companies such as Diamond Foundry have managed to “grow” the stones, using plasma reactors that reproduce the pressure and heat conditions needed to create the gemstone.

These diamonds – which are released from the negative connotations often associated with those extracted from the bowels of the earth, as shown by Leonardo DiCaprio’s film, The Blood Diamond – are ready in six to ten weeks.

But the whole process requires large amounts of energy, which the company wants to procure from renewable sources.

Motivated by what he learned from his role in the 2006 film, which revealed the links between diamond mining and conflict financing in Africa, DiCaprio became involved in supporting new technologies.

A technology that will land in the historic Spanish city of about 9,000 inhabitants that has just been reconfirmed as the backdrop for the new episodes of the prestigious HBO series Game of Thrones, writes El Pais.

In any case, Europe must double its electricity production by 2050, warns the French newspaper West France:

With carbon-free electricity and the development of investment in the semiconductor sector, Europe is working to meet its greenhouse gas reduction targets and not lag behind in the digital world.

Once it aims to reduce its greenhouse gas emissions by at least 55% compared to 1990 by 2030, Europe has no choice. He has to rethink his entire economic model. This means doubling electricity production in 2050, according to Thierry Breton, Commissioner for the Internal Market.

It will also be necessary to increase wind capacity tenfold and multiply photovoltaic panels eight or nine times. A sensitive issue in all Member States.

And Thierry Breton believes it will be difficult to make the transition without nuclear energy, which accounts for 25% of European electricity production..

Selena Gomez assures that her love relationships have been “cursed” 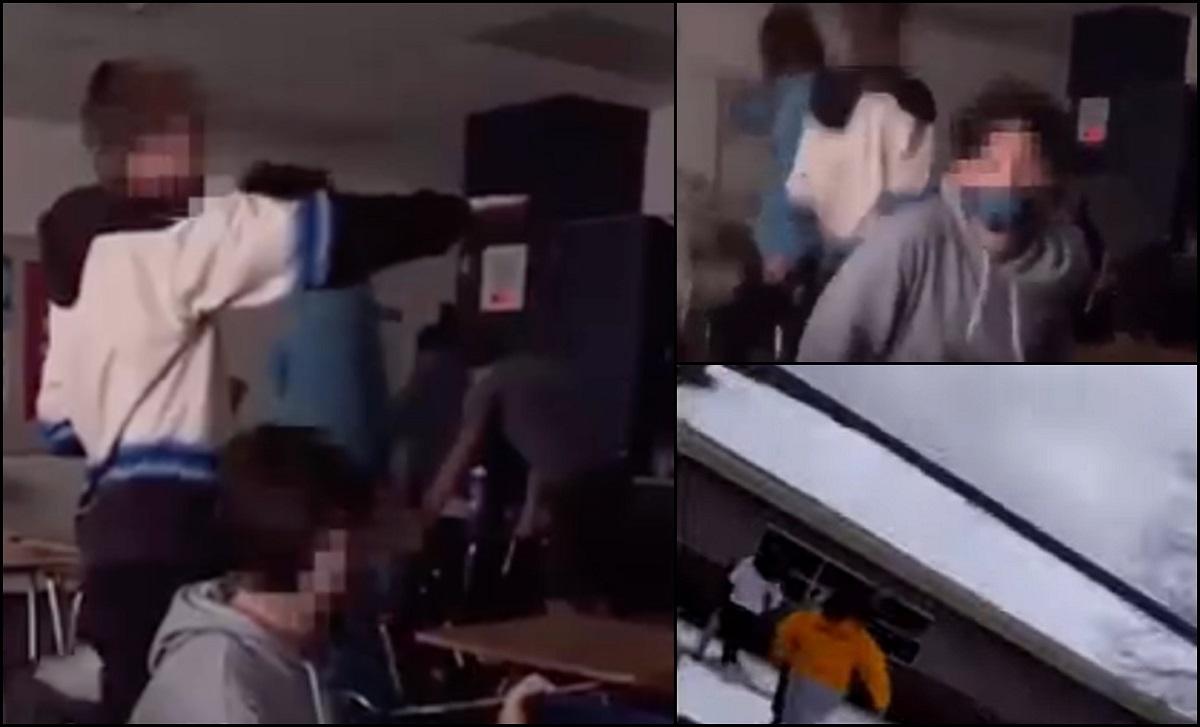 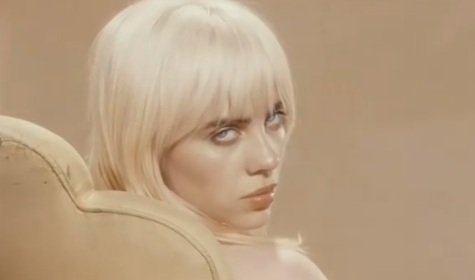 Billie Eilish unveiled an excerpt from the new …